Jonathan Hickman On His Big Plans For The X-Men

Monday, May 13 was designated “X-Men Day” and now, one day later, comes some big X-news. We already knew Jonathan Hickman is returning to Marvel and taking over the main mutant titles; in an interview with comicbook.com, he lays out some specifics that fans can expect from the new books — each a six-issue miniseries — House of X and Powers of X. 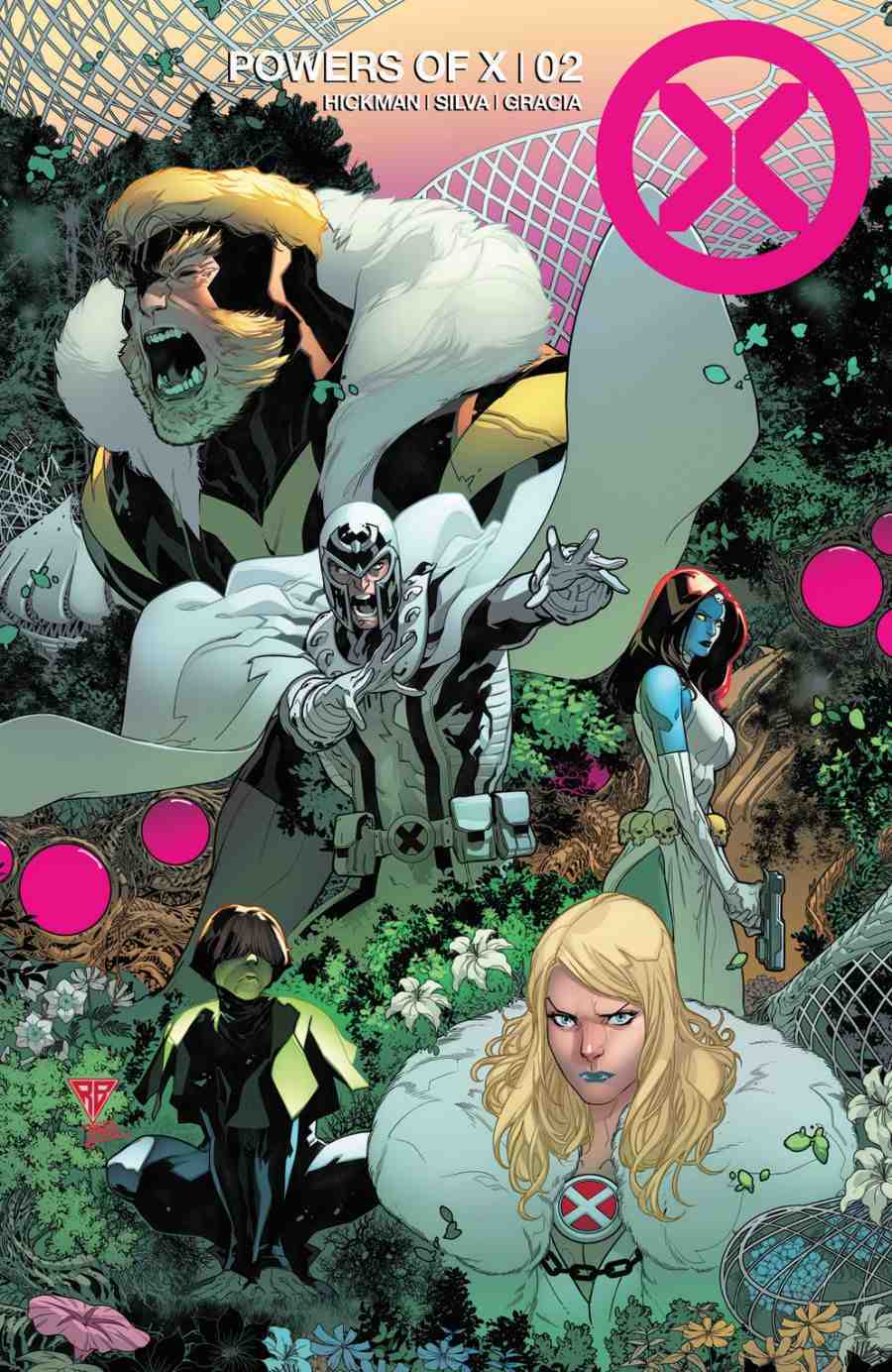 On his initial X-Men pitch to Marvel:

“I thought about what I wanted to do, and more importantly, what I thought the [X-Men] line needed, and then I flew up to the Marvel offices and pitched all of senior editorial what I had in mind. We met for a while, fought a little bit, then I went back home and polished everything up, and then, about a year ago, I presented the entirety of it at a Marvel retreat. Which went well. We have been working hard on it ever since then.” 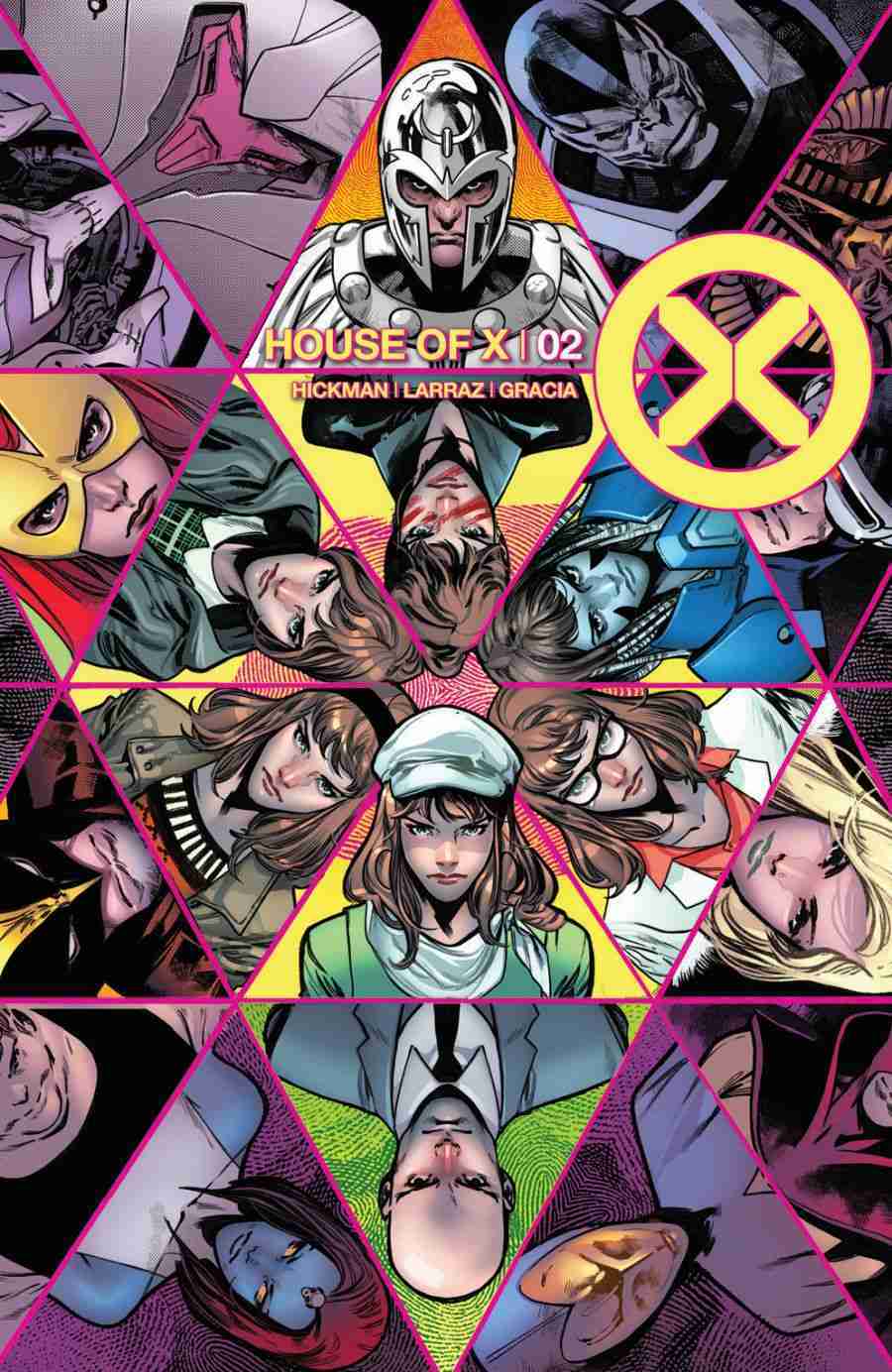 On the philosophy behind these two new series:

“I argued for cancelling the entire line: Why it would work, why it was a good idea, and most importantly, why it was what we needed to do narratively to return the X-Men to their rightful prominent position in the Marvel Universe.

“We needed to sell the idea that this is what we’re going to be doing for the next few years. So if you want to read X-Men books during the run from late-July through September, House of X and Powers of X are the only new X-books available and everything that’s going to follow is based on them. We wanted to be clear to the fans, to the stores, and just as importantly, to the creators who are going to be staffing these books in the future. We wanted the message to be very clear: This is a whole new era for the X-Men. This is what we’re doing now.” 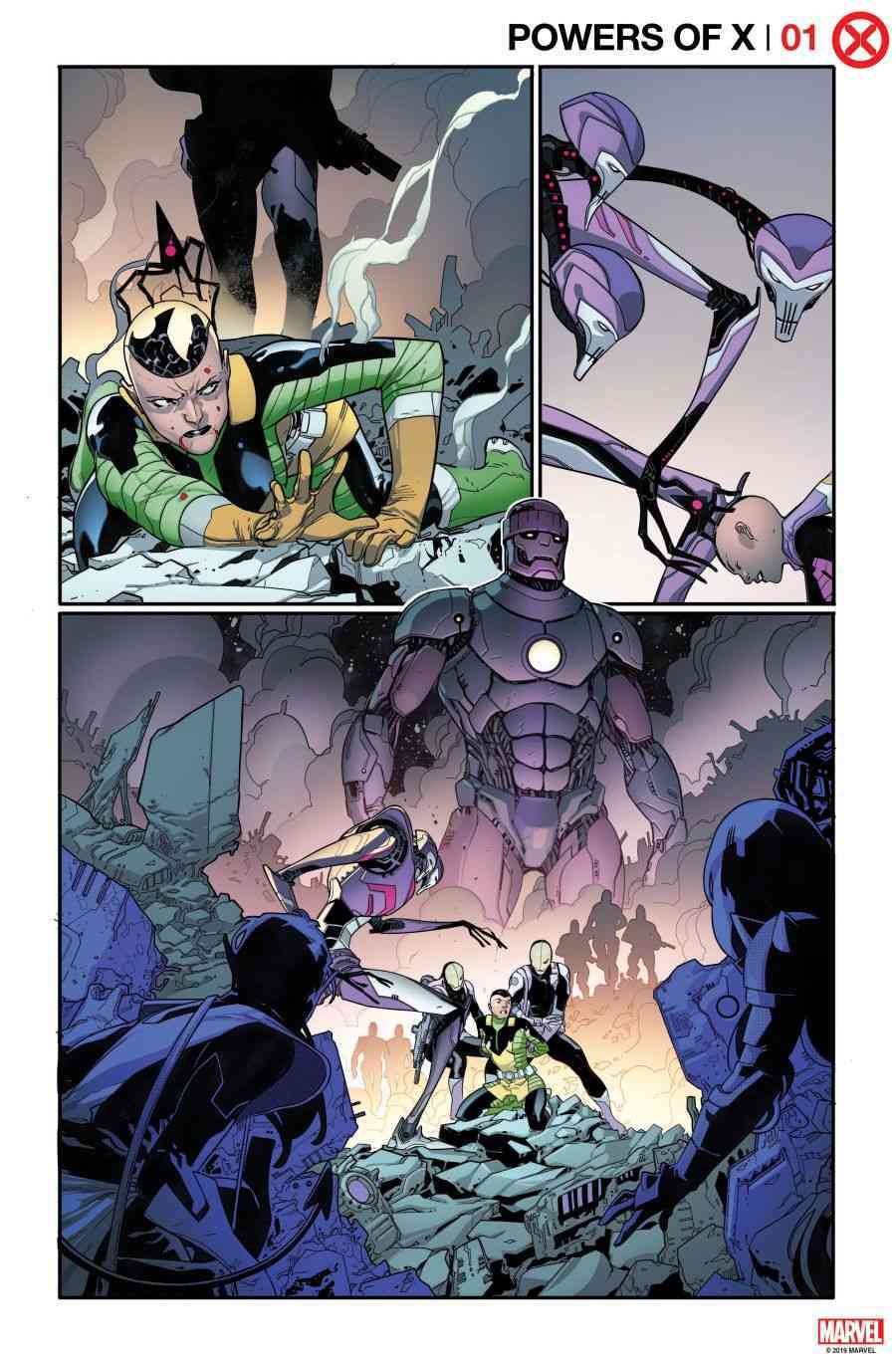 On the differences between the books:

“House of X, is a story about a pivotal month in the history of the X-men where everything changes for mutants on Earth. And the other, Powers of X, is a story about the history of mutants in the Marvel Universe. It works as a series of reveals and revelations where each issue of HOX that follows POX — and vice versa — makes you reinterpret the issue you had previously read. And then, obviously, at the end they crash together in a way that propels us forward into a new X-Universe.”

On the next steps going forward:

“At the conclusion of our 12 weeks of HOX and POX, we’ll be launching an entire new universe of X-books. Some will be traditional fare, some carry through on ideas presented in HOX and POX. Some books are completely new concepts. I, personally, will be writing the ongoing flagship X-book.

“Now, we’re already in production on all of these ‘Wave 1’ books and our plan at this moment is to introduce the titles, creative teams, and publishing details around SDCC, which is a week before HOX #1 goes on sale. We also just finished our plans for our ‘Wave 2’ books that will debut in 2020 and we’re getting ready to hire talent for those.” 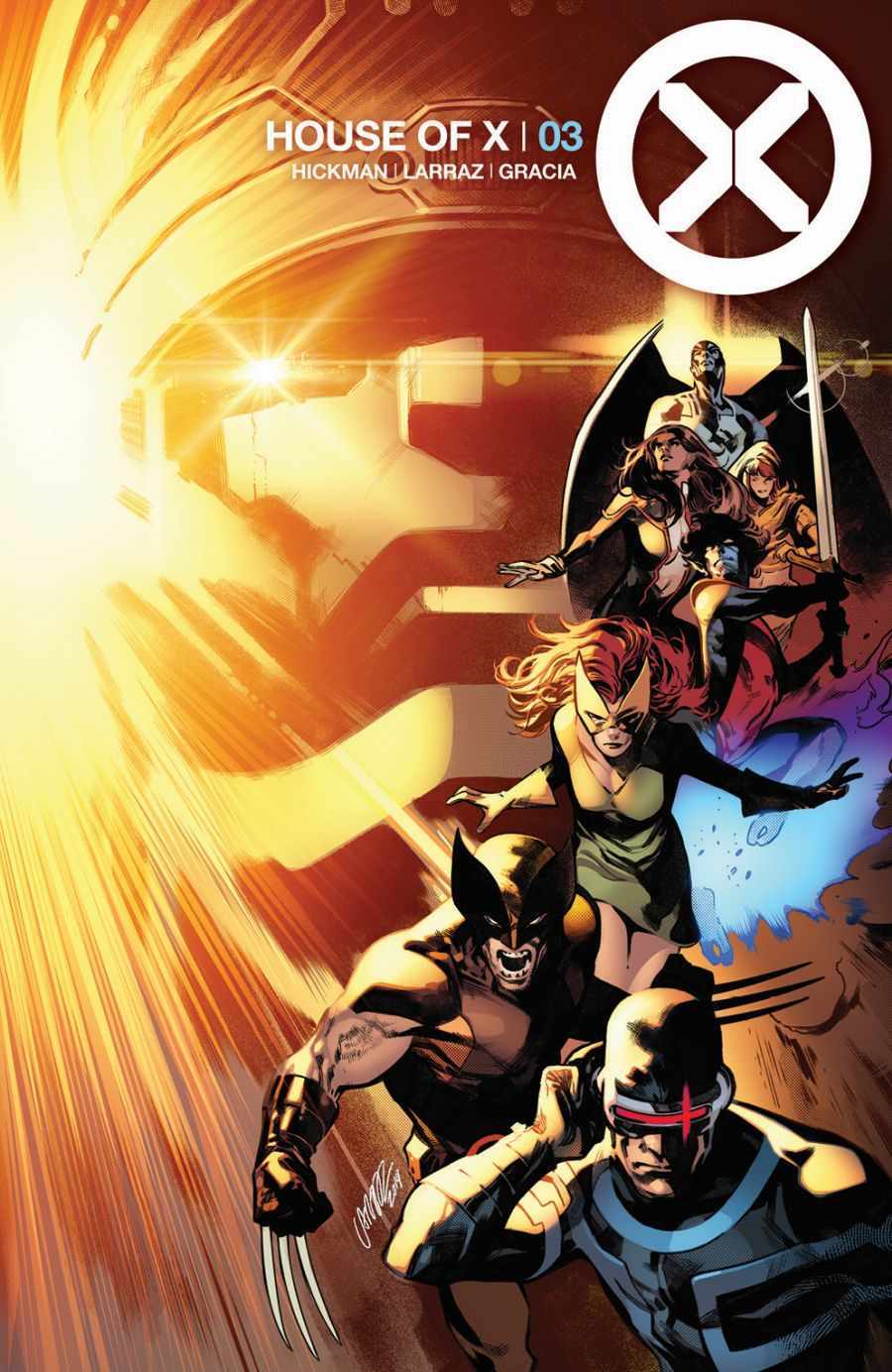 On his version of the X-Men:

“I think the X-Men is about finding the family that you never knew you had. One that accepts you for who you are, who loves you at your best and worst, and who shares your dreams for what the world can be. You know, everybody wants to love somebody, everyone wants to be loved, and it’s pretty great when you find both. Especially if you’re, say, a weirdo mutant with eyeballs covering your whole body.”

You can read the whole Hickman interview over at comicbook.com.

Some of this may remind longtime Marvel Zombies of another instance when the whole mutant dynamic was turned upside down: the introduction of the “all-new, all-different” team from 1975’s Giant-Size X-Men #1.

Based on all the buildup, it looks like we’re heading into a truly new era of X-Men. Are you ready for Hickman’s take? Let us know in the comments!