IDW’s SONIC THE HEDGEHOG Runs Free Of Archie Comics’ Past

As the Sonic The Hedgehog series celebrates its first milestone by reaching 25 issues with IDW comics, its time for fans of the Archie Comics series to jump on board. It may be hard to accept, but the characters from Archie’s run are not needed in the new universe created by IDW.

With the debut of the new series, fans were still holding out hopes; IDW would make some reference to the long-running Archie series. Whether through magic, science, or some combination of the two way to connect the old Sonic world (because through the 25 issues, it has become clear this isn’t a world featuring any of the landmarks in the Archie run). 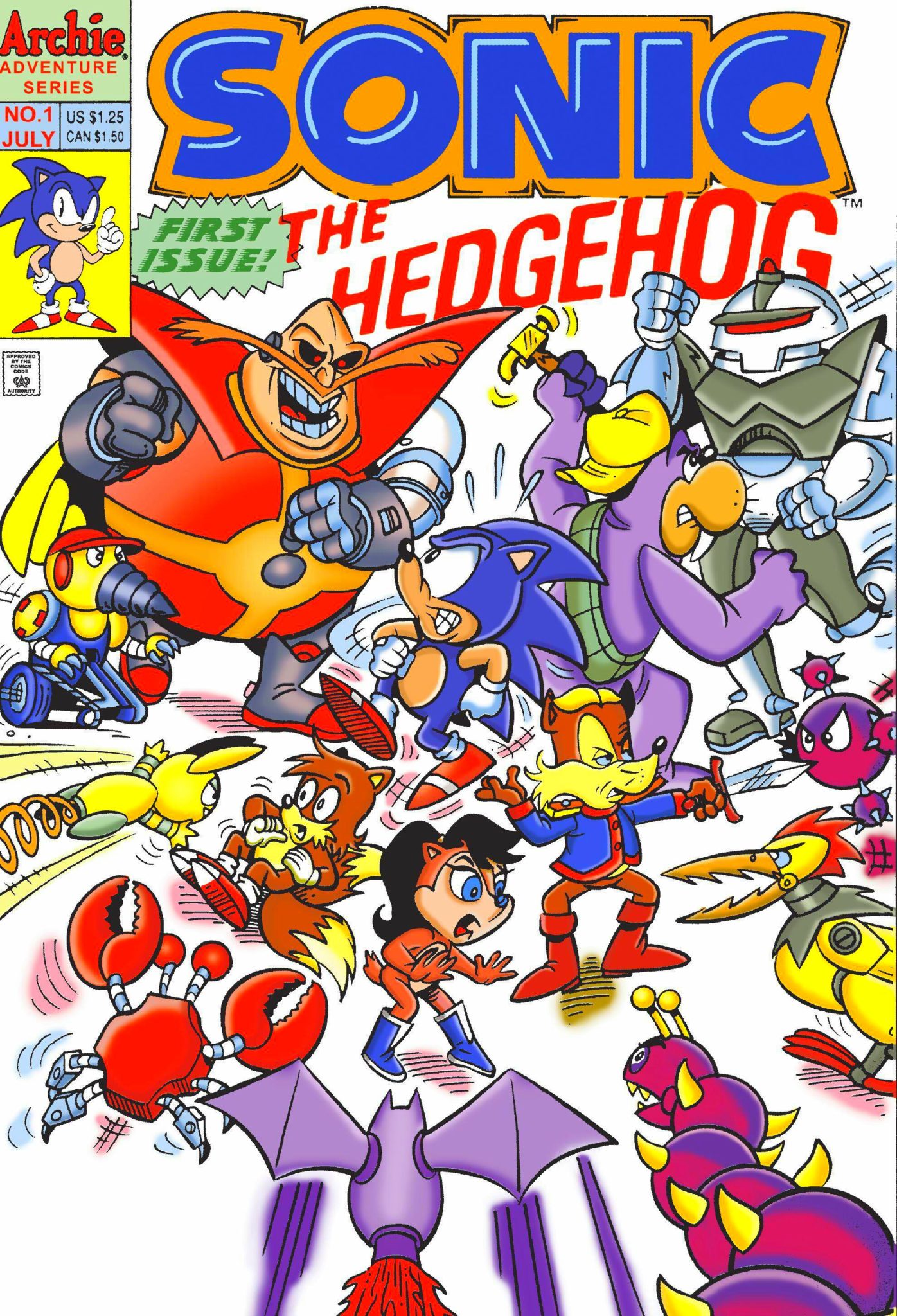 Furthermore, fans don’t just want the characters featured in Archie back; they also want the storyline to be fixed. When hit with a legal battle (a summary of which can be found here), the creators found they had to remove several characters tied up in the legal dispute. Thanks to a plot device known as the Genesis Wave, Archie removed the characters but moved the series on like nothing had happened. Many fans were hoping legal disputes would eventually be resolved, and the effects of the Genesis Wave would be reversed. Sadly, with the cancellation of the series by Archie Comics, this hope seemed to burn out.

Now with 25 issues under the belt, fans have been presented with a brand new world for Sonic and his friends to explore. One which is unencumbered by the problems from the lawsuit or the 25 years of mythology. 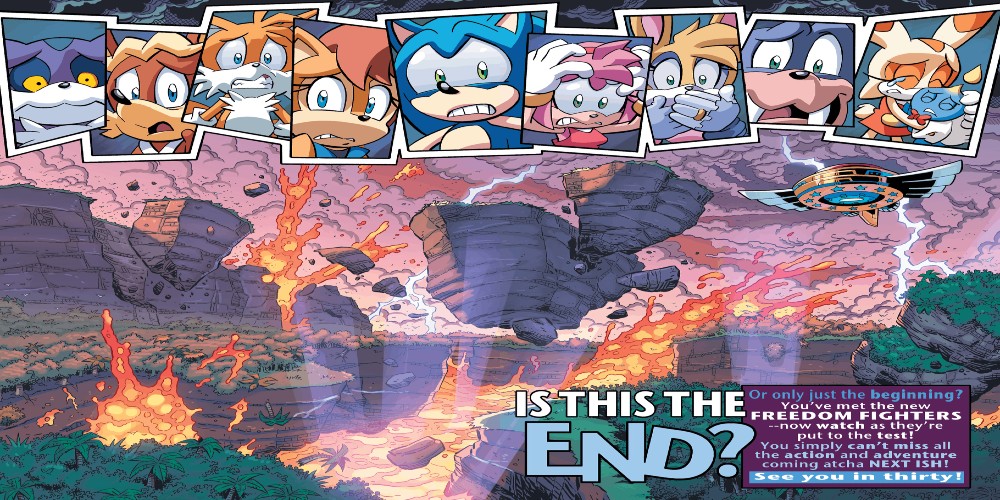 The IDW stories have proven to be a joy to read. The introduction of new characters such as Dr. Starline, Whisper the Wolf, and Tangle the Lemur (Tangle and Whispered even received their own 4 issue mini-series), has shown there is no need to rehash the Archie timeline. There is plenty of great moments so far and there is sure to be more in the future. Writer Ian Flynn has an in-depth knowledge of the franchise since he was the writer of the previous series. Flynn has crafted several great arcs so far under the IDW banner.

Perhaps in the future, the series will work towards finding a way to tie back into the Archie Comic Sonic history. Perhaps Princess Sally, Bunny Rabbot, Antoine DeCollete, and all of the cast who lived in the comic books on after Sonic The Hedgehog cartoon was canceled will return. Fans will always clamor for a Genesis Wave reversal as they are emotionally invested, but if you’re a fan of Sonic you should be reading the IDW series as a new set of characters have their arms wide open for your embrace. 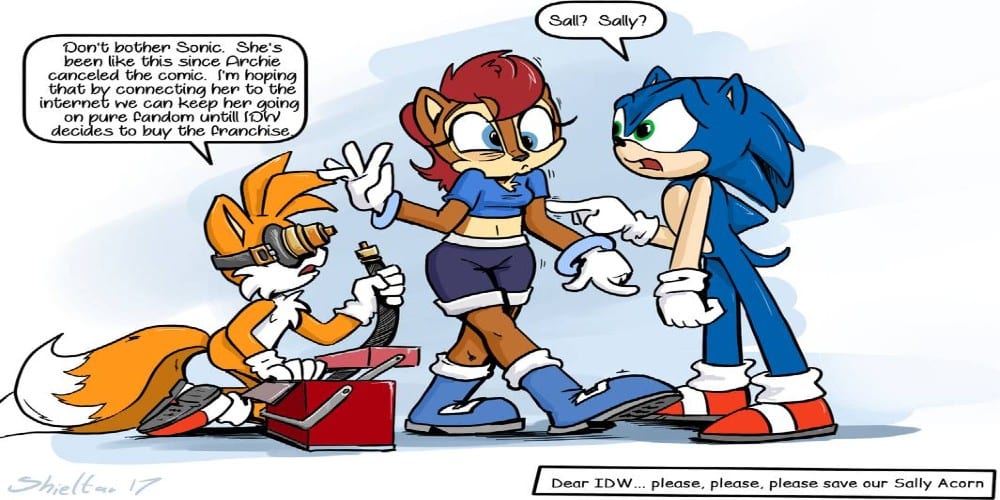 —
What do you think of the IDW Sonic The Hedgehog series? Leave a comment below and let us know.

Fanart for the above image can be found here.

Review: THE KILL LOCK: THE ARTISAN WRAITH #2 – The Immortal Psychopath

Review: THE ROCKETEER THE GREAT RACE #1 is a Perfect First Issue