This week’s comic is the infamous Spawn #10. 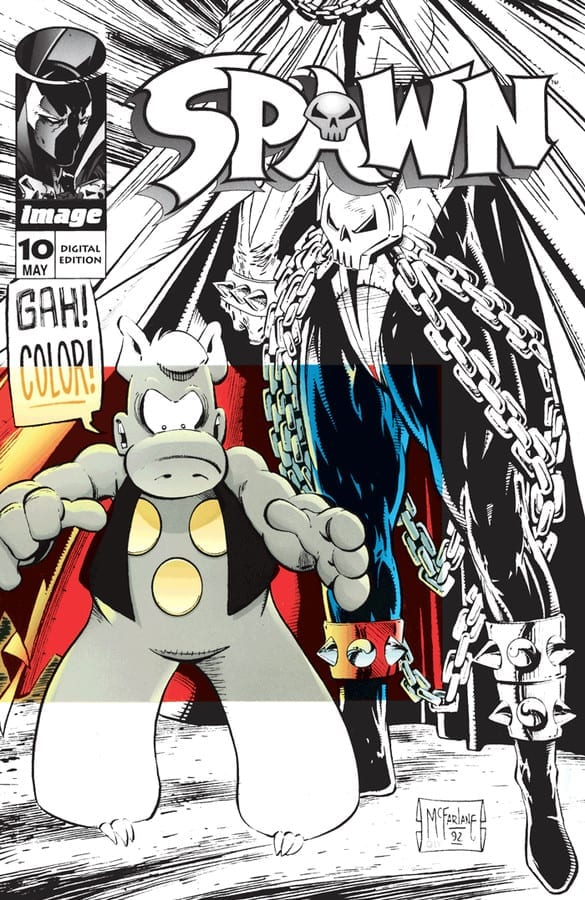 This issue was guest written by Cerebus creator Dave Sim (Cerebus was one of the longest-running indie comics in history and had a huge and controversial impact on the industry). Sim, along with Allan Moore, Neil Gaiman and Frank Miller were all brought in by Spawn creator Todd McFarlane and given an issue to write. It was news making at the time as Spawn was the biggest book in the market and all those writers were giants. What’s interesting about this issue specifically is that it’s the only one not reprinted in recent trades and collections of Spawn. So the only way to find it is in the wild world of bins!

The issues themselves were all also pretty good, with Sim’s being the weirdest. Where all the other writers sort of stuck to the Spawn mythos, Sim (ever the rebel) turned his story into a commentary on the ownership of artistic creation, specifically when it comes to comics. The whole thing is actually very clever and it’s an entertaining read too. But as a fifteen-year-old comics nerd, it went way over my head at the time it came out.

It was great finding it again in the wild and even greater reading and flipping through it with more mature eyes. Anyway, let’s take a look!

Here’s my copy. I love this cover (I love McFarlane’s black and white pencils and any chance to see them is great!) 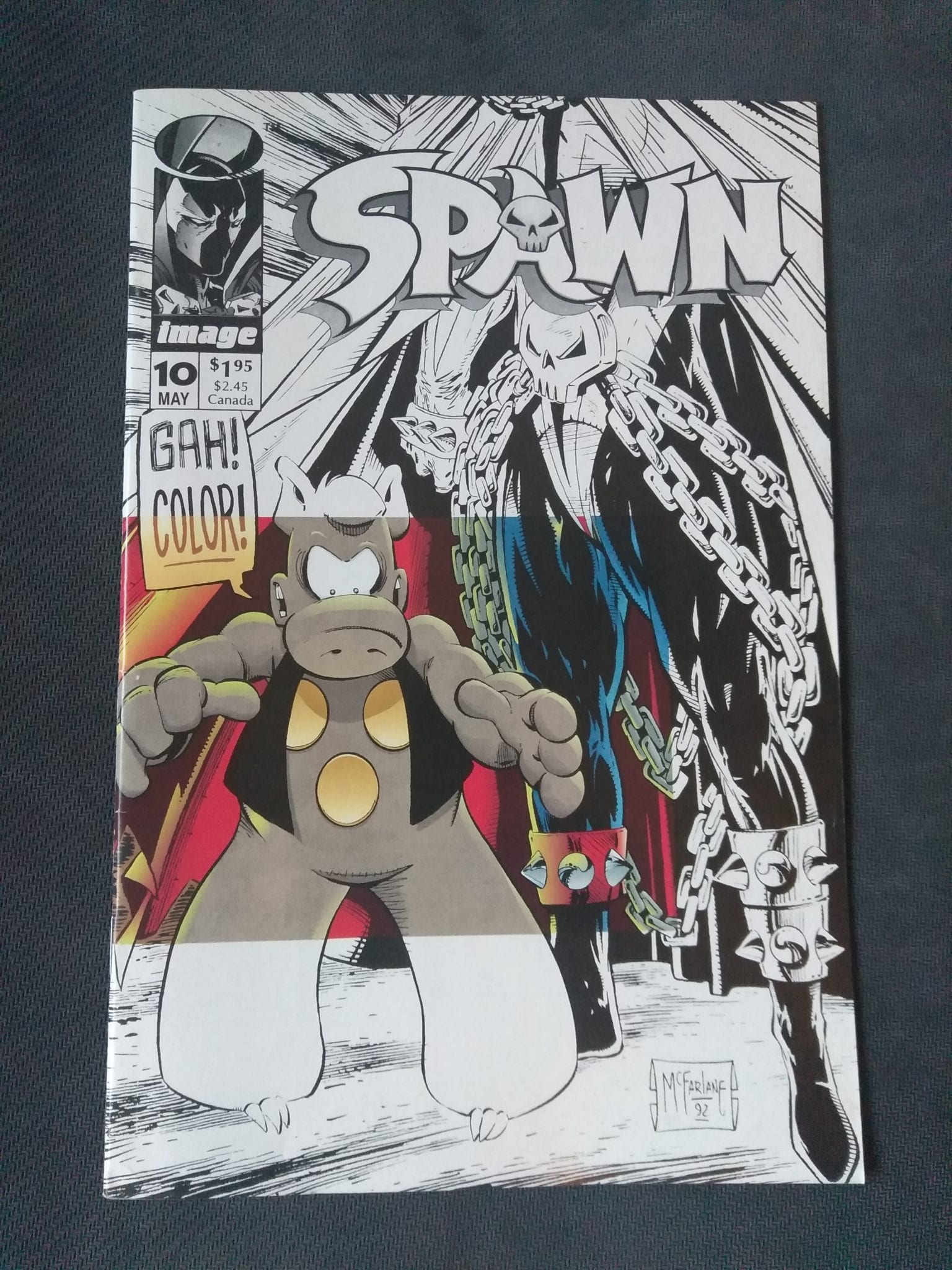 Next up is an early page that I think highlights how awesome those early issues of Spawn looked. There’s a great use of composition below and the colors are fantastic. It’s a beautiful page.

The next image I want to focus on is a two-page spread the is the image I think most people will remember from this issue. If this issue is an essay, then this image is the thesis.

It’s pretty striking and not subtle at all huh? Sim’s telling us selling your creations is literally putting them in a cage. The tied up and blindfolded just further pushes it; when you sell your creation you also make it impossible for you to ever have any say or control at all.

Pretty heavy stuff to throw in a book that was still not even a year into it’s run. In hindsight it’s was a daring fucking move and doesn’t stop there. Here’s another critical image. 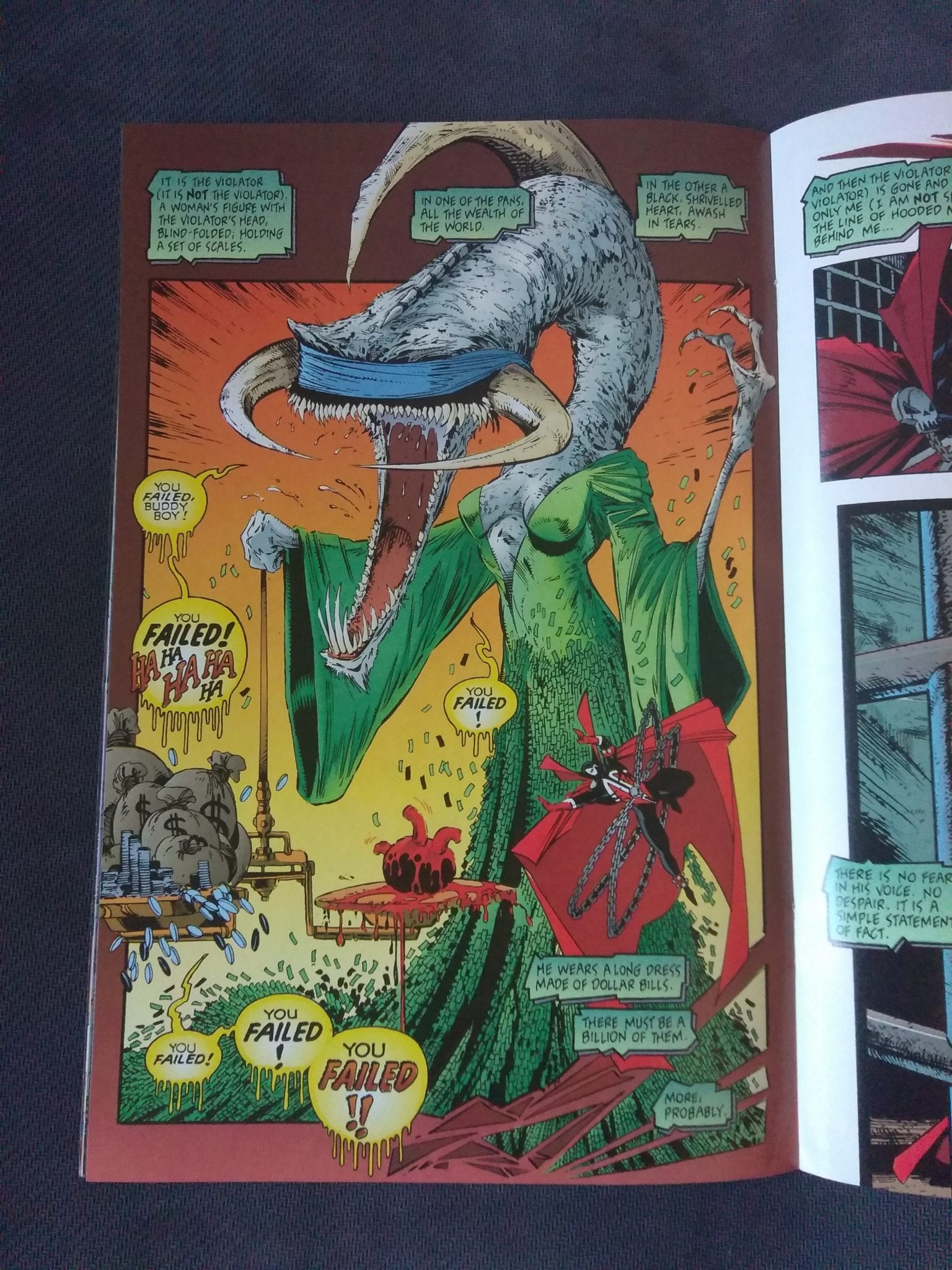 Earlier I noted how much I loved these early Spawn issues. Let’s take a look at another beautiful page for the sake of the art alone. I love how colorful and alive the page feels. 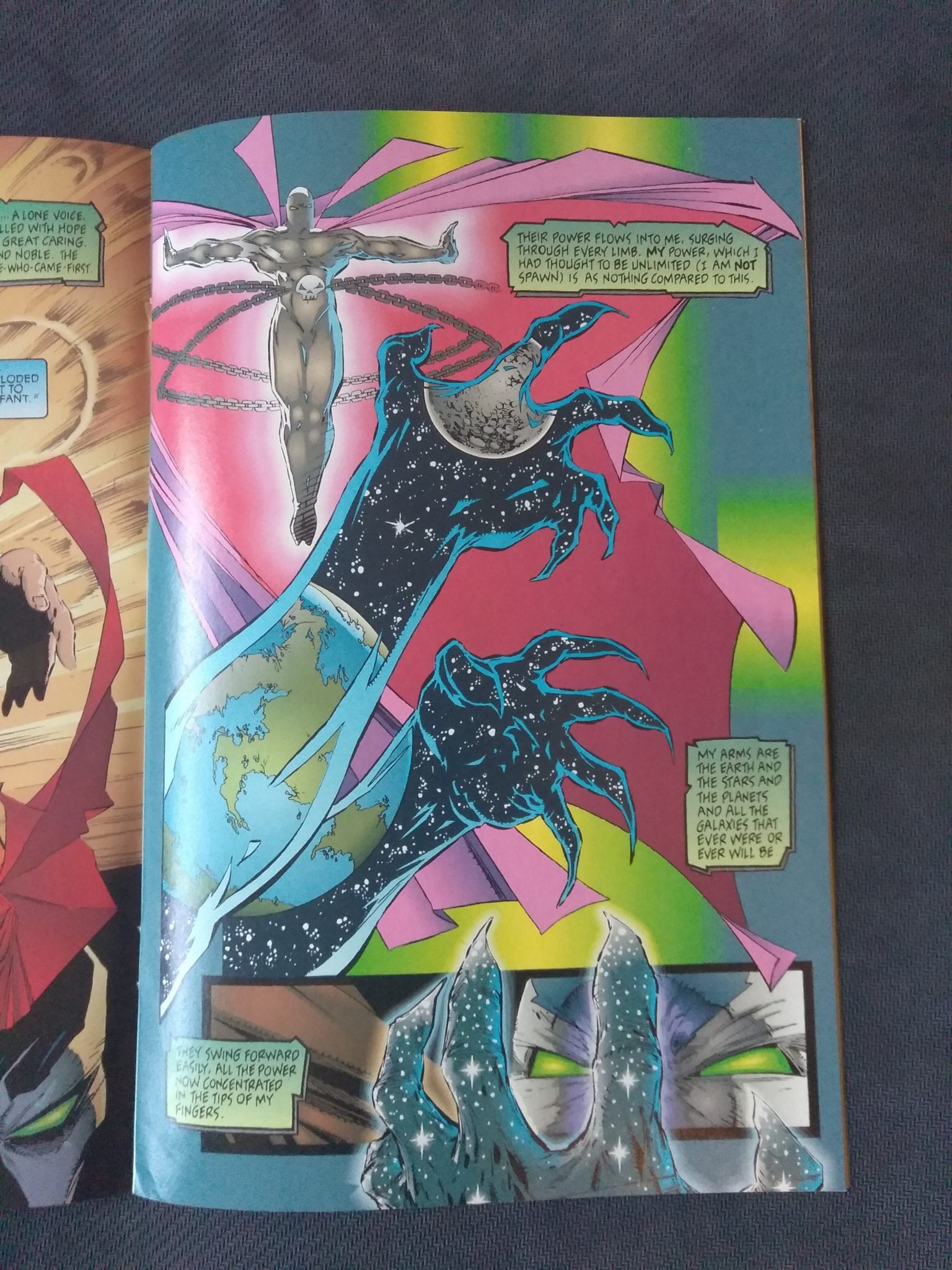 And then there are these great, small black and white moments too. 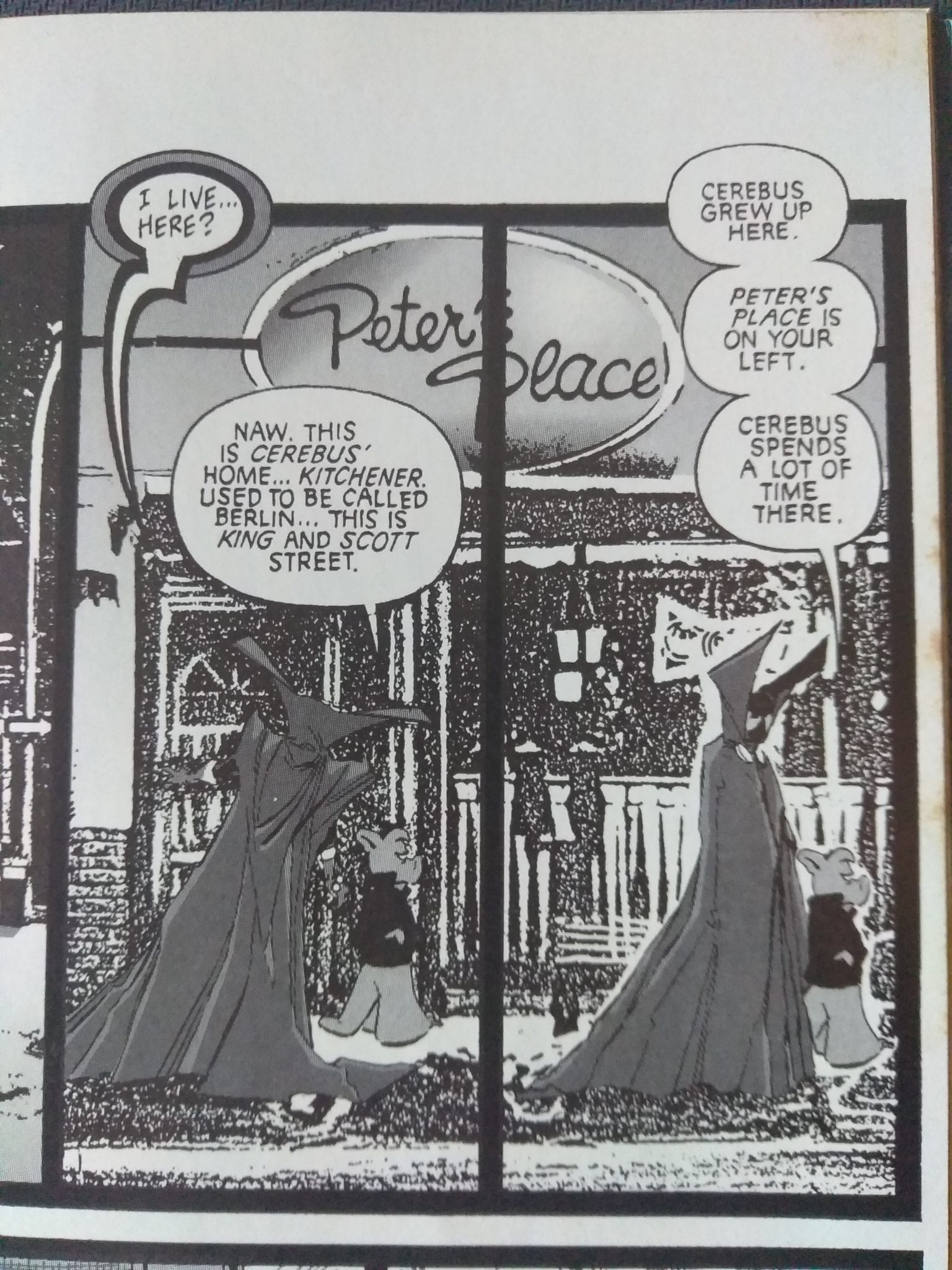 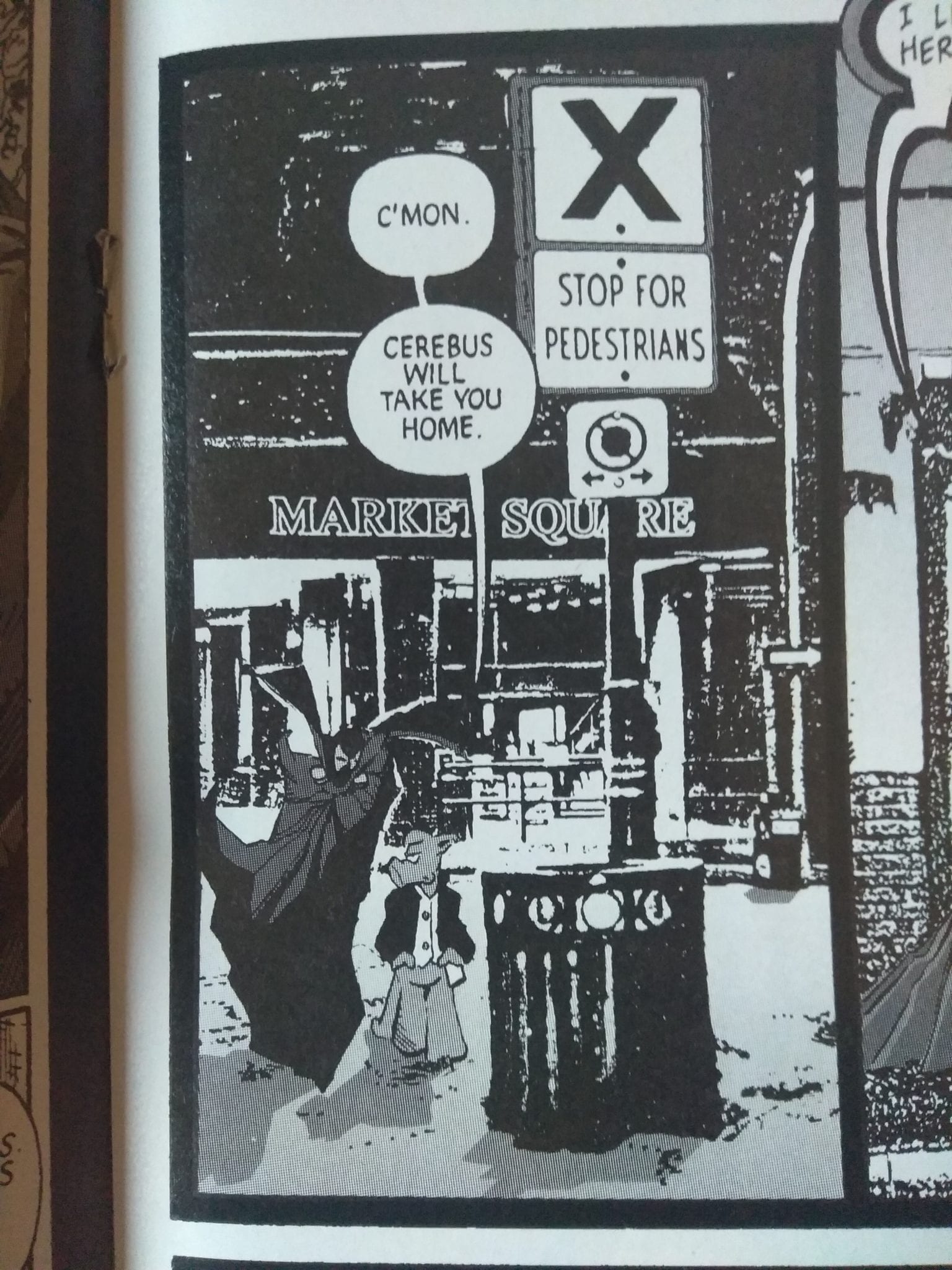 And then we get the final image of the issue, which drives home the ownership passion once again. 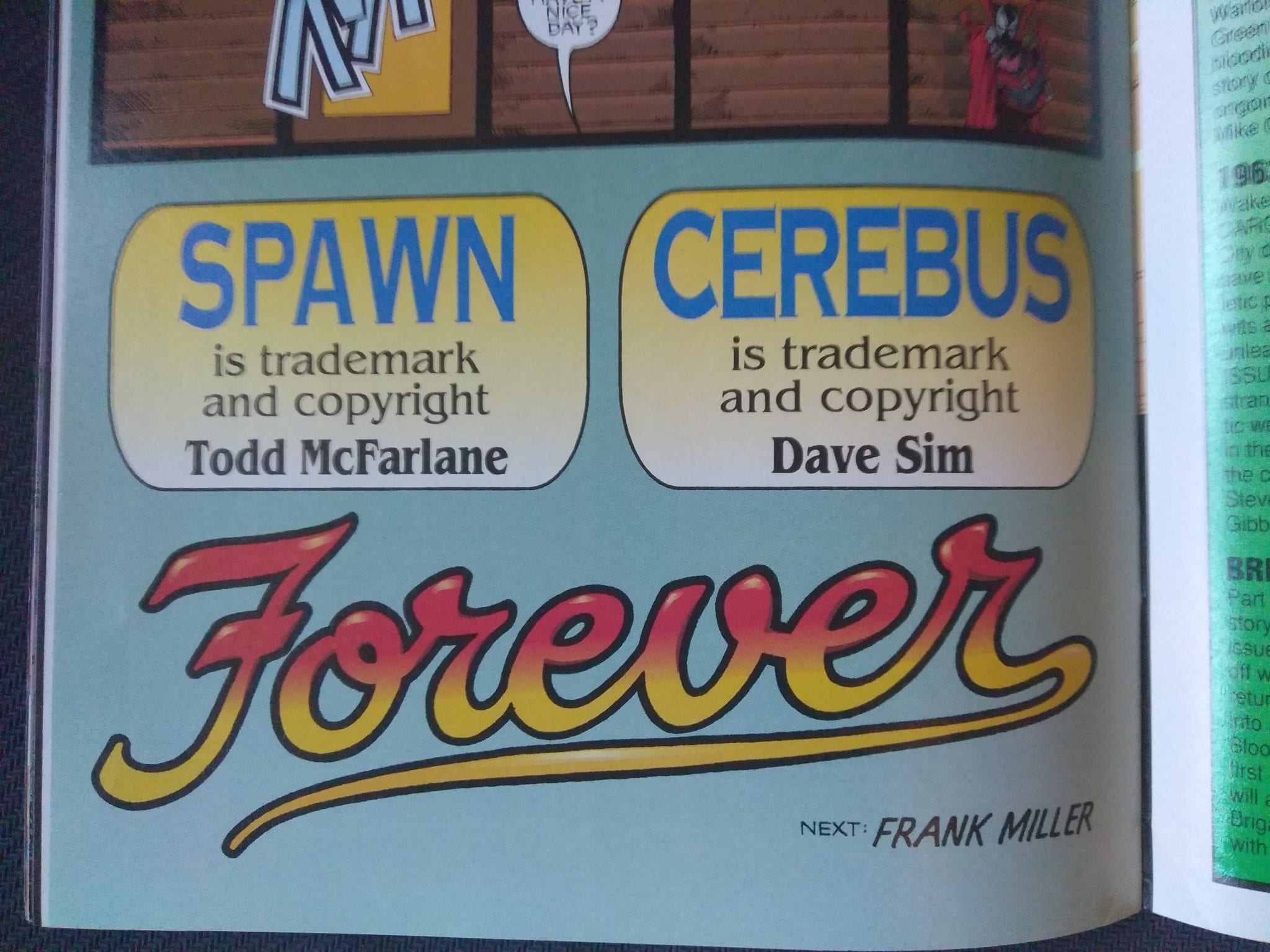 Spawn #10 was a definite great find and honestly, it belongs in any solid 90s comic book collection. Grab it if you see it!