For the very first column, we are gonna take a look at Marvel Comics’ X-FORCE #8 and First Comics’ WHISPER #5. 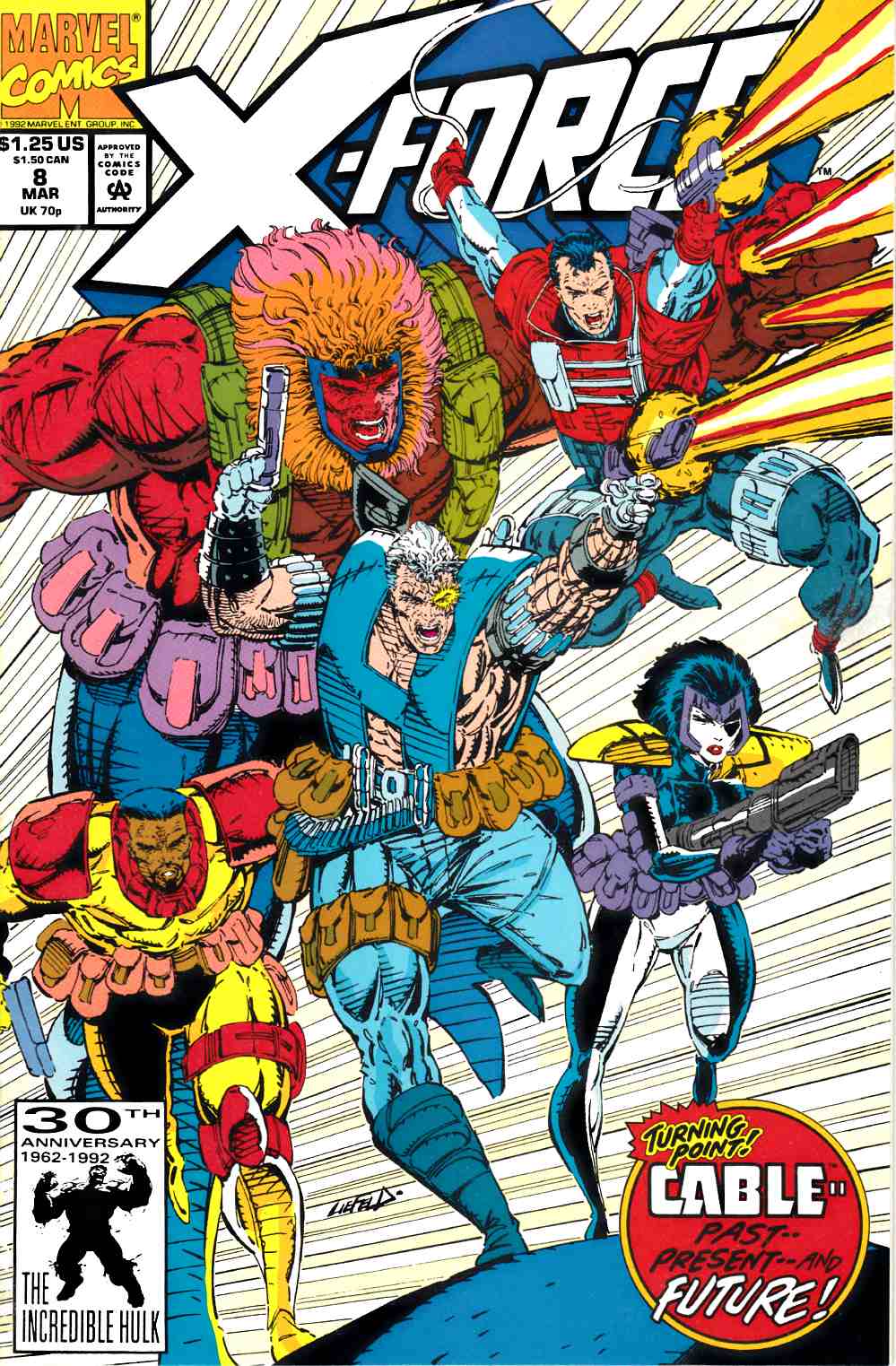 If you were reading comics in the 90s, then you were at least aware of Rob Liefeld’s X-Force. Spinning out of New Mutants, X-Force was one of Marvel’s biggest books at the time. But when Liefeld’s started to fall behind on penciling (probably due to his impending departure to help form Image Comics) fill-in artists were brought in. And in the case of X-Force #8, the guest penciler is none other than Mike Mignola, creator of Hellboy! I vividly remember being so disappointed at this at the time. As a young comics fan, I was really into Liefeld’s art. And seeing the blocky and weird images of Mignola sort of pissed me off. What a difference getting older and wiser makes because now X-Force #8 is a fucking gem of a dollar bin find. Just looking at it makes me wish Mignola had done a whole arc and not just this issue. Just check out the images below and tell me it’s not fun and fantastic. I dare ya!

Overall X-Force #8 is a fun issue and well worth a dollar. It may even be my favorite issue in X-Force’s run. Grab it if you see it! 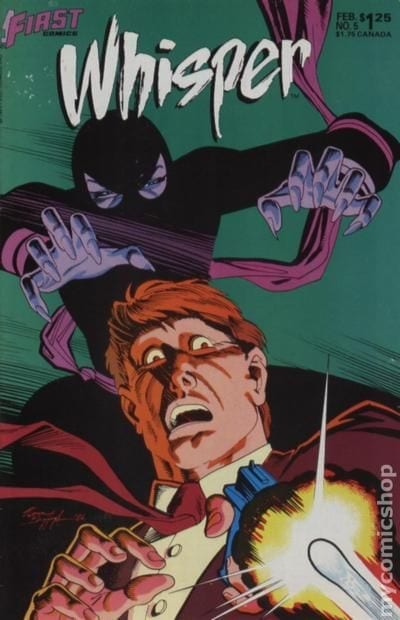 First Comics was a fairly large indie publisher in the 1980s. If you dollar bin dive, you’re going to see a lot of great books from First Comics. Like this one here, Whisper #5! Whisper was a ninja comic written by Steven Grant (who wrote for Marvel and had a solid run on The Punisher with the great Mike Zeck. He also wrote the indie comic 2 Guns which was turned into a Mark Wahlberg and Denzel Washington film a few years ago). The art in Whisper is by Norm Breyfogle (who also does the lettering here). Breyfogle had a well-received and lengthy run on DC’s Batman; helping create The Ventriloquist,  Anarky, Jeremiah Arkham and Victor Zsasz. He also co-created, with Gerard Jones and Len Strazewski, Malibu Comics’ Ultraverse flagship hero Prime. Breyfogle sadly passed away on September 24, 2018.

I haven’t read much of Whisper, so it’s hard to get a story vibe from a fifth issue. But it has a fun vibe and it’s all about a female ninja! What the fuck is not to love about that?!?! If you find Whisper in a dusty long box, it’s also worth a buck.

There you have it folks, two books for two bucks! Have any of you seen these two books before? If you have, feel free to share your thoughts below. And share your own dollar been finds too.