Anna Young, the co-owner of Gods & Monsters Comics and Collectibles has partnered with Marvel Studios to host an exclusive Captain Marvel event at her Orlando comic book store.

On Saturday, March 2, from 5 pm to 1 am, Gods & Monsters is hosting a Captain Marvel Fundraising Promo Party with 10% of sales going to to the National Women’s Law Center.

According to the PR team involved, as one of the few female-owned comic book stores, Gods & Monsters was a perfect for fit for a Captain Marvel promotion. One of the many goals of Marvel Studios’ CAPTAIN MARVEL film is to connect and empower women of all ages through the “Marvelous Women” Campaign. Following the film’s themes of strength, and the motto: Higher, Further, Faster, the focus for this fundraising event will be on “Further,” as we celebrate women supporting one another and furthering their goals. Gods & Monsters will also have donation boxes set up to collect much needed supplies for Harbor House Orlando (Shelter for women, their children, and pets escaping domestic violence). Check here for supplies needed: Harbor House Orlando donations 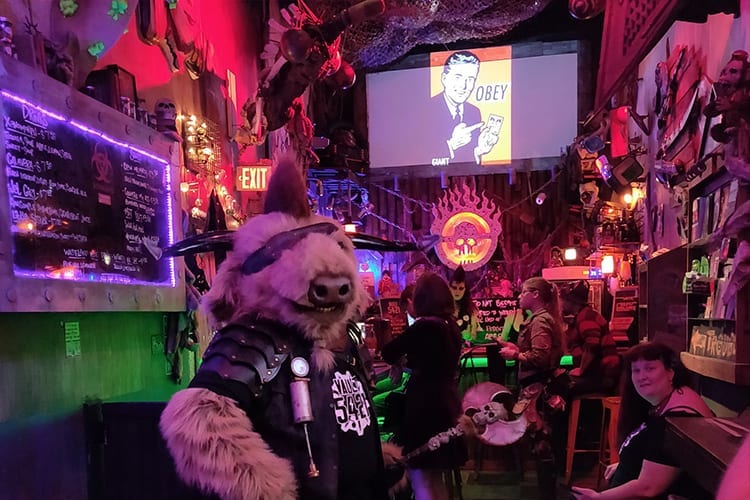 Gods & Monsters has a not so secret 18-and-over post-apocalyptic themed bar, VAULT 5421 at the back of the shop and they will have Captain Marvel drink specials, with partial proceeds going to the National Women’s Law Center too. There will be entertainment from 8 pm to 12 am with Sissy Mary Sinful, of the Fahrenheit Foxes. She will be Cosplay Cage Dancing and Fire Dancing, Marvel movies and shows will be on the big screens with 90s music playing to round out the Captain Marvel theme. 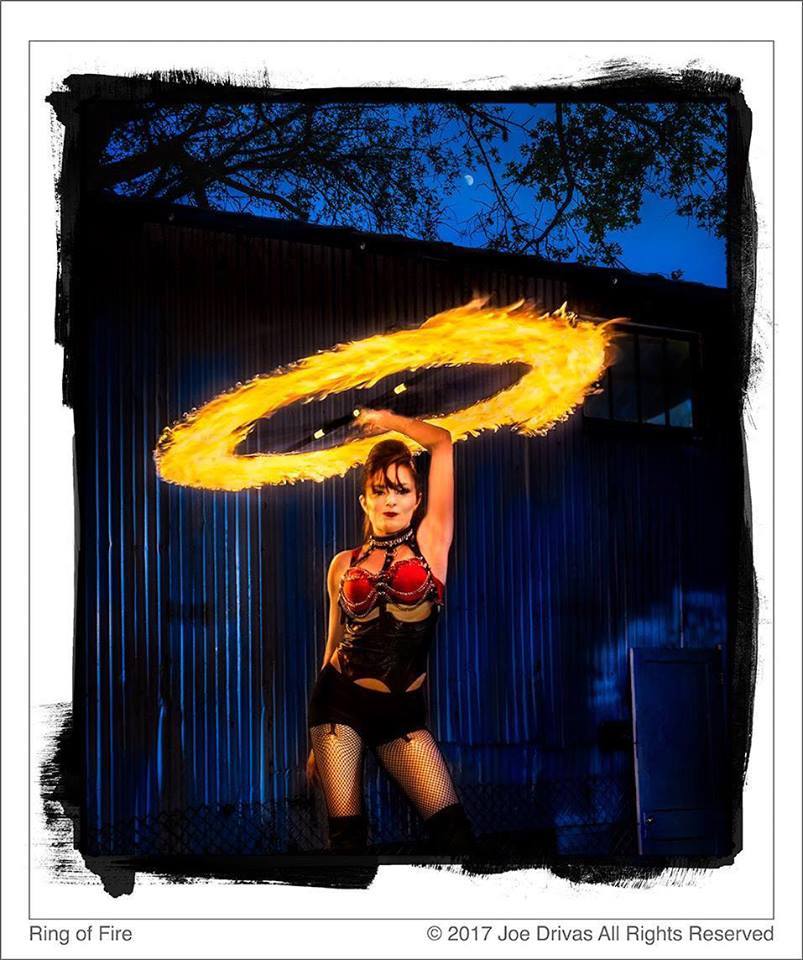