Star Wars #66 hits your comic book store on May 15, but Marvel Comics released a four-page preview on Friday.

Kieron Gillen scripts the issue with art by Angel Unzueta.

About Star Wars #66:
“THE SCOURGING OF SHU-TORUN” PART 5 QUEEN TRIOS vs. PRINCESS LEIA at last! Can LUKE SKYWALKER hold out against the attack of overwhelming force…from his own allies?! And when you think things couldn’t get worse for our Rebels, there’s always an orbital bombardment to survive! 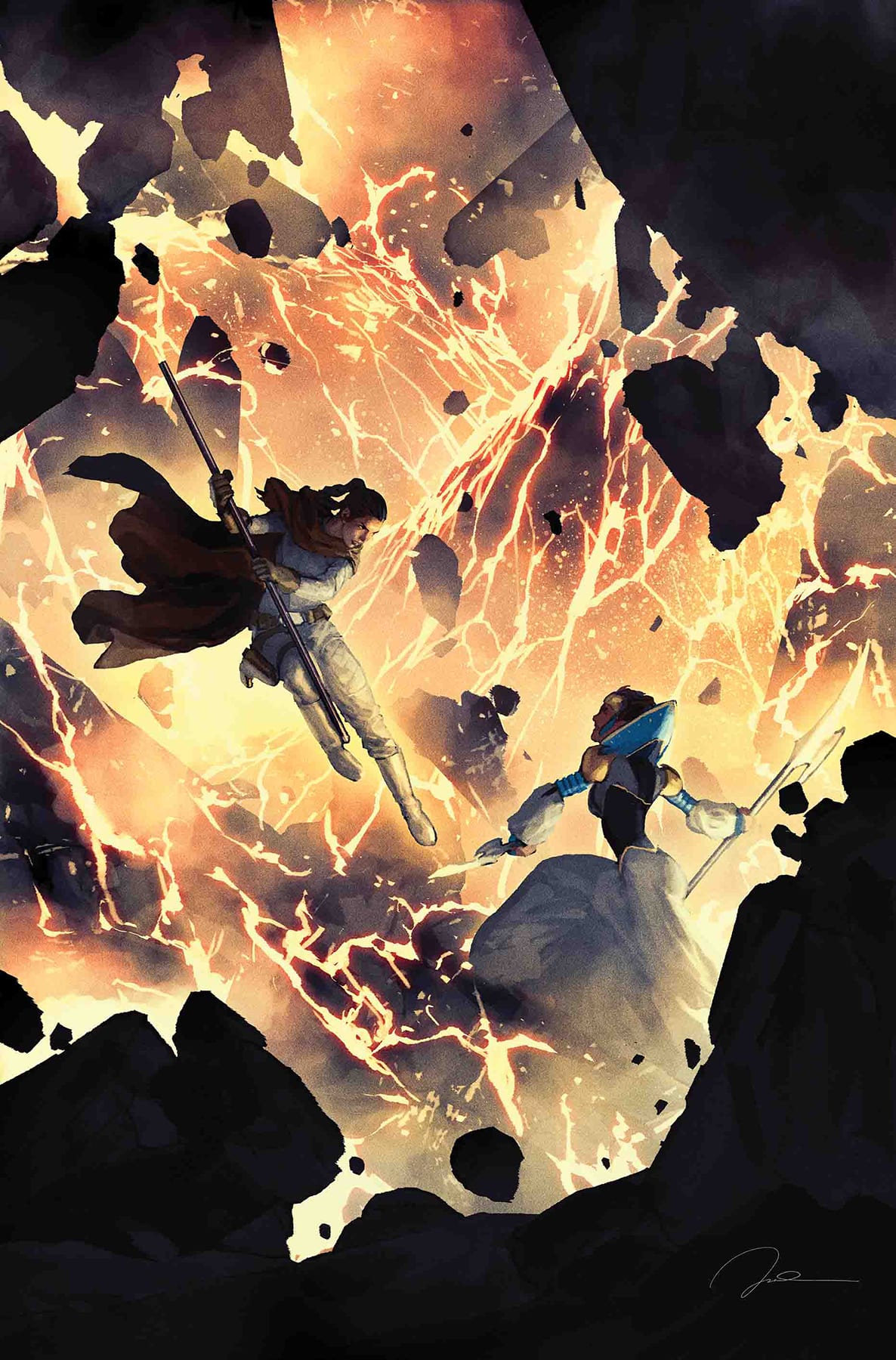 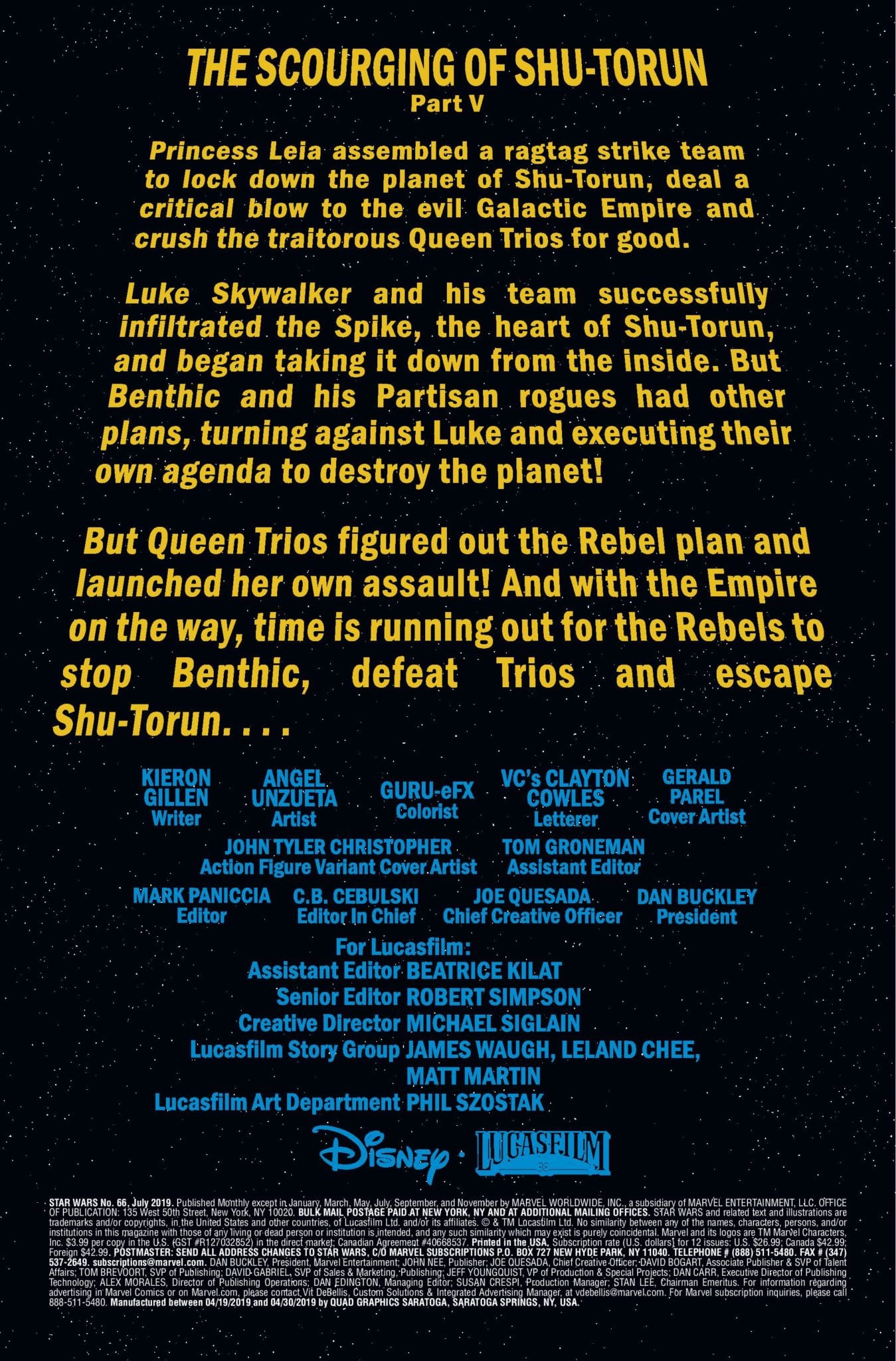 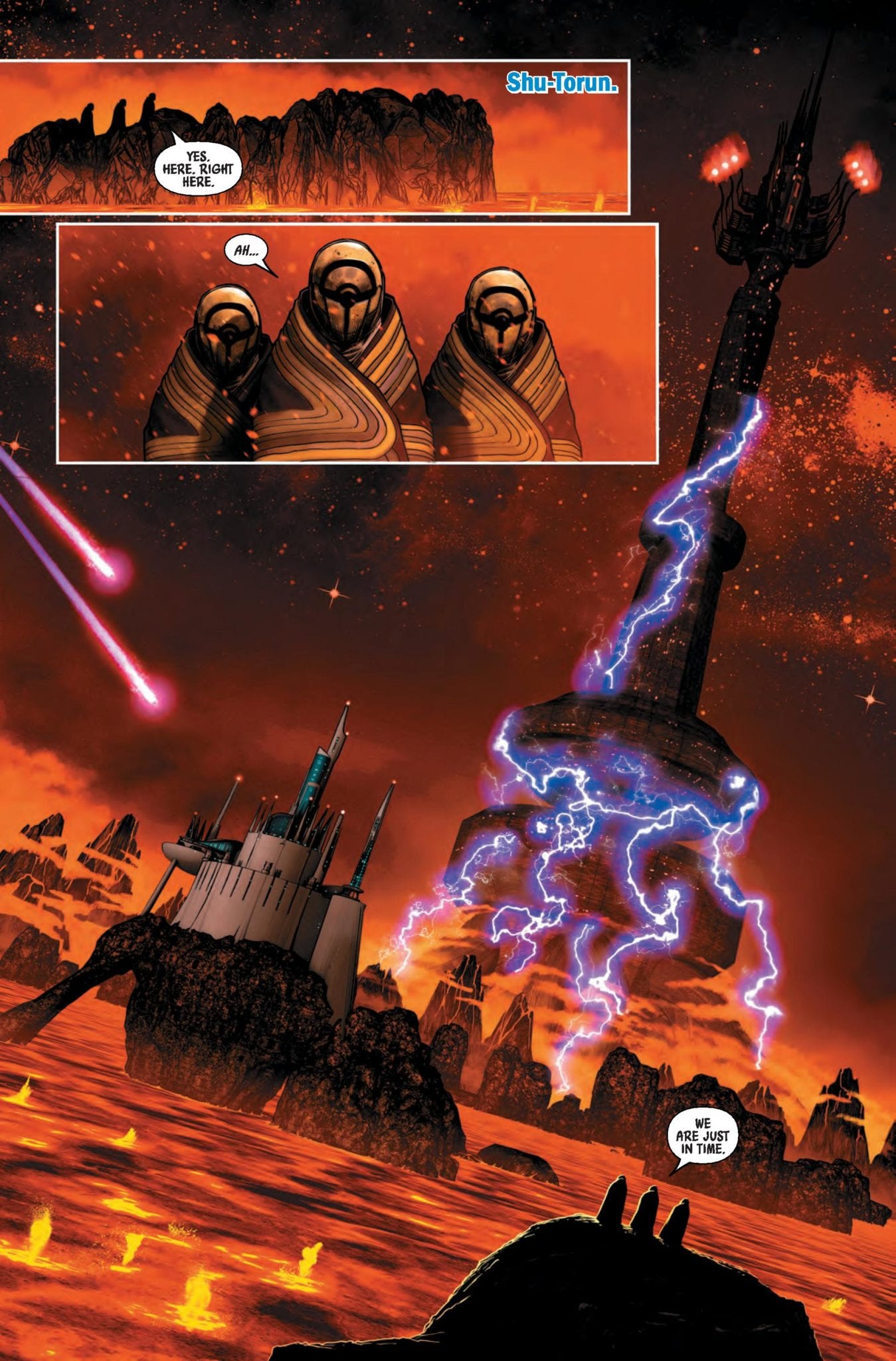 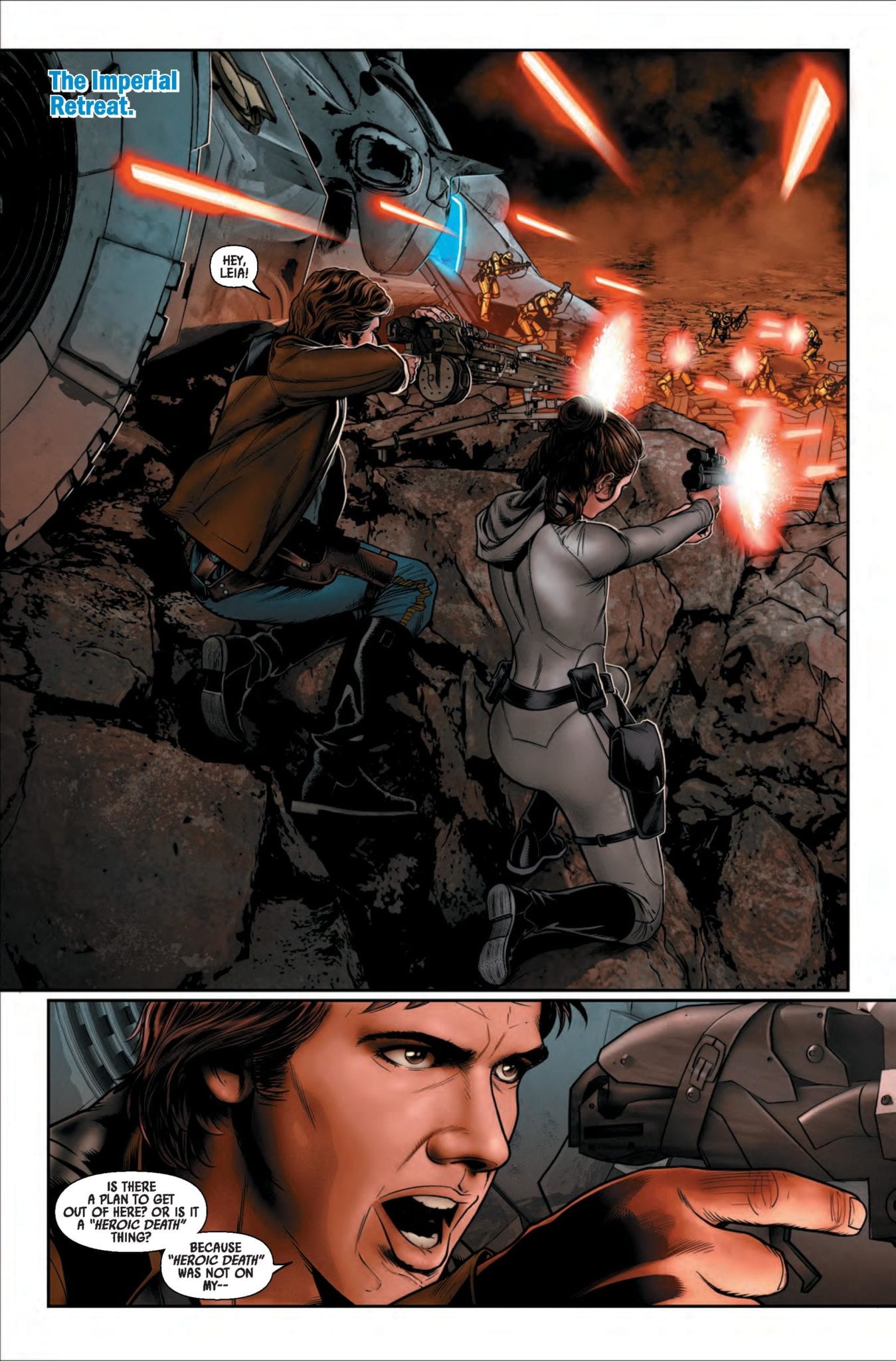 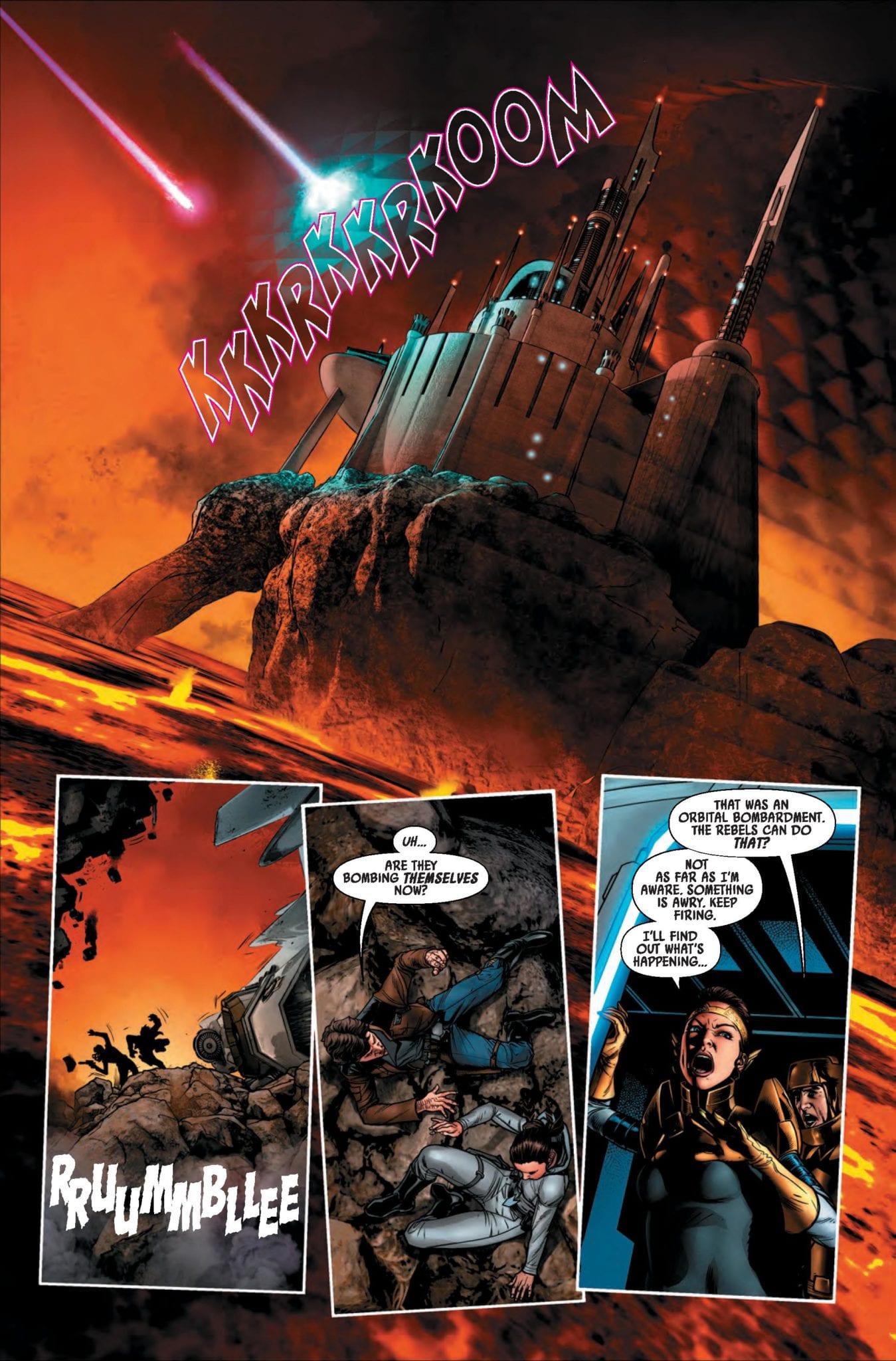 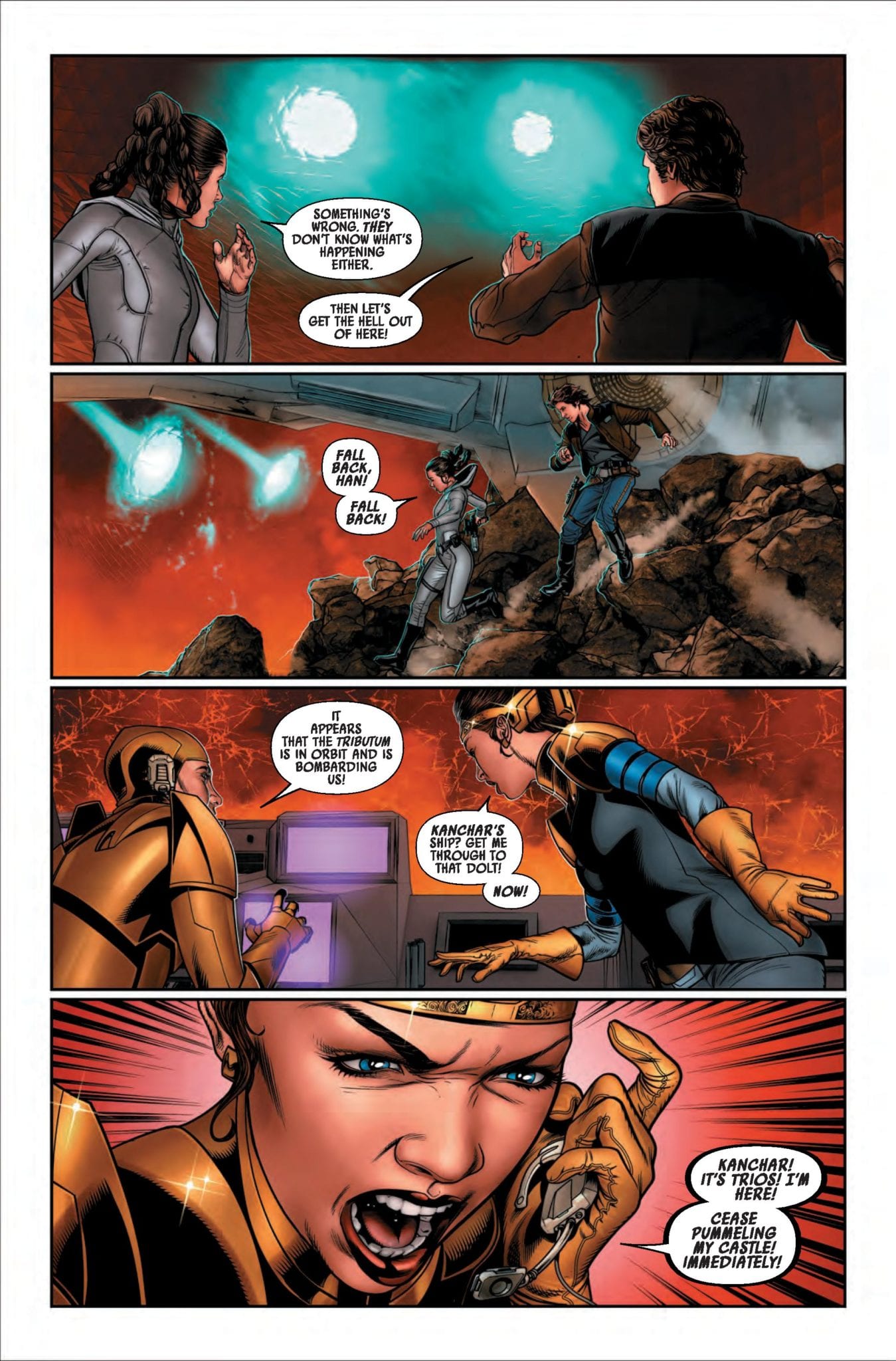 Do you have Star Wars on your pull list, what do you think of the Kieron Gillen’s run so far? Comment below with your thoughts.

Marvel Comics Exclusive Preview: WAKANDA #1 — Shuri and the History of the Black Panthers