Amazing Spider-Man #21 hits your comic book store on May 15, but Marvel Comics released a four-page preview on Friday.

Nick Spencer scripts the issue with art by Gerardo Sandoval.

About Amazing Spider-Man #21:
THE CLIMACTIC CONCLUSION OF “HUNTED” IS HERE! Spidey faces an impossible situation that will push him as far as he’s ever been pushed. Who lives and who dies when the hunters become the prey? 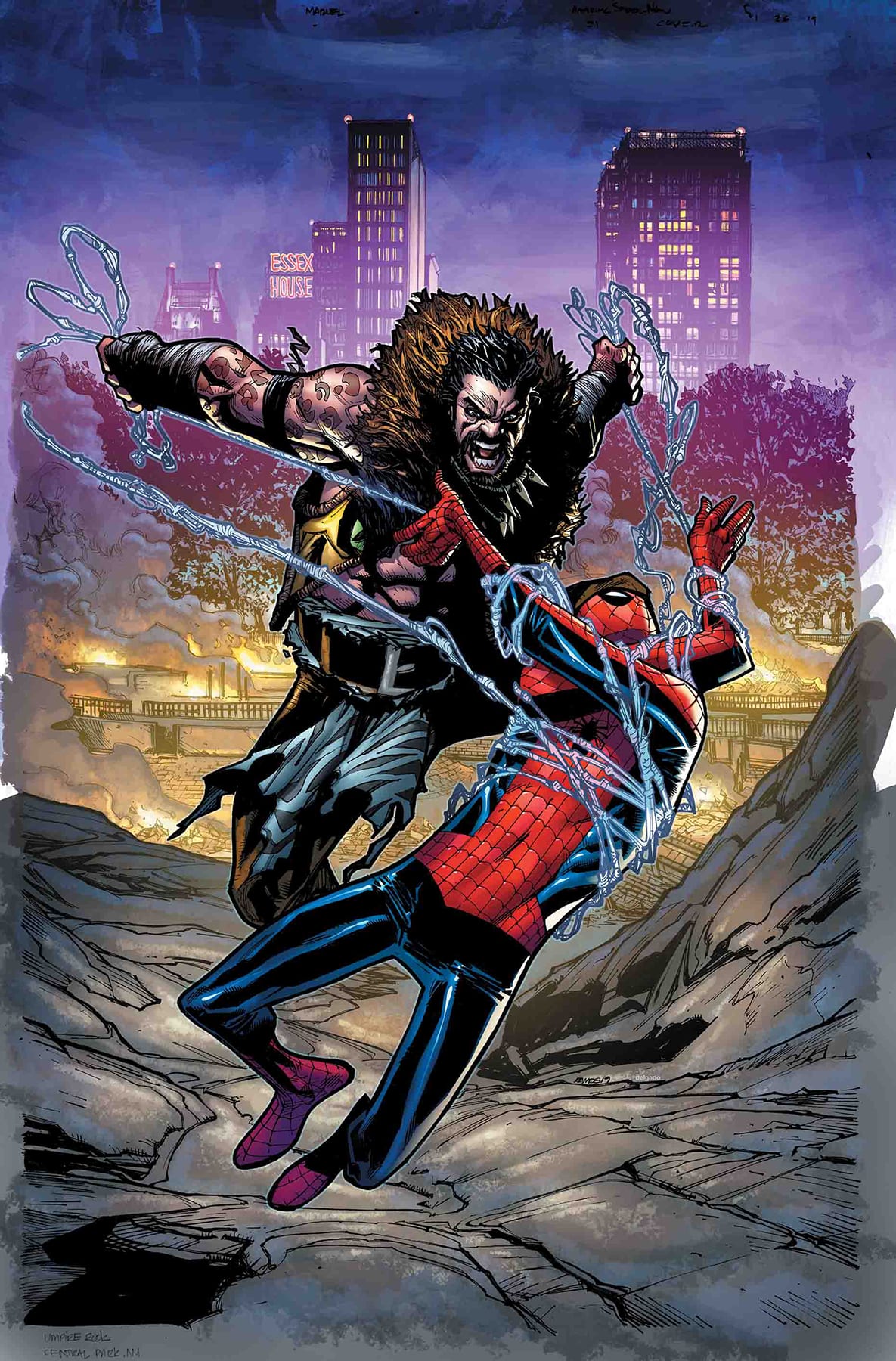 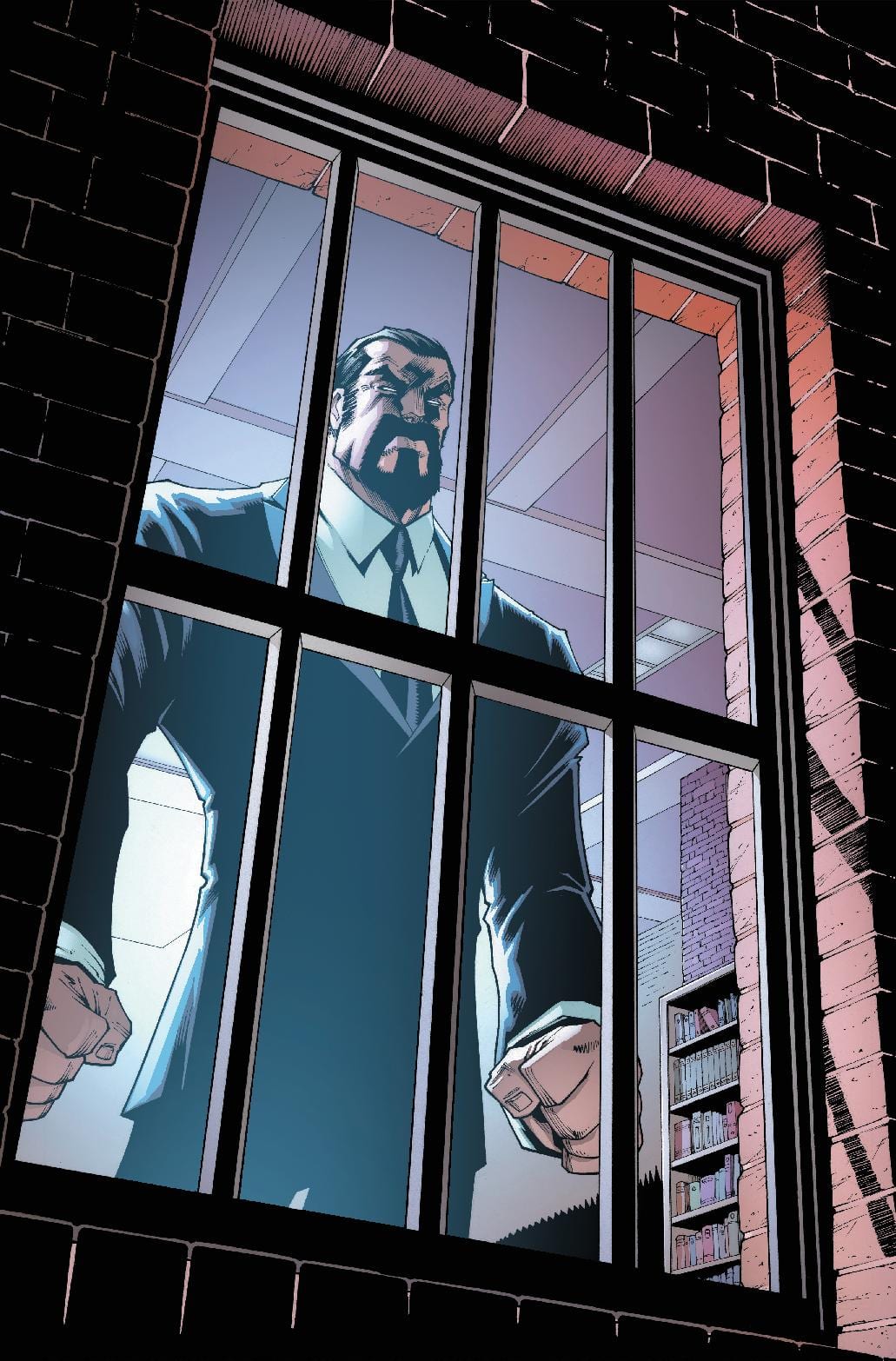 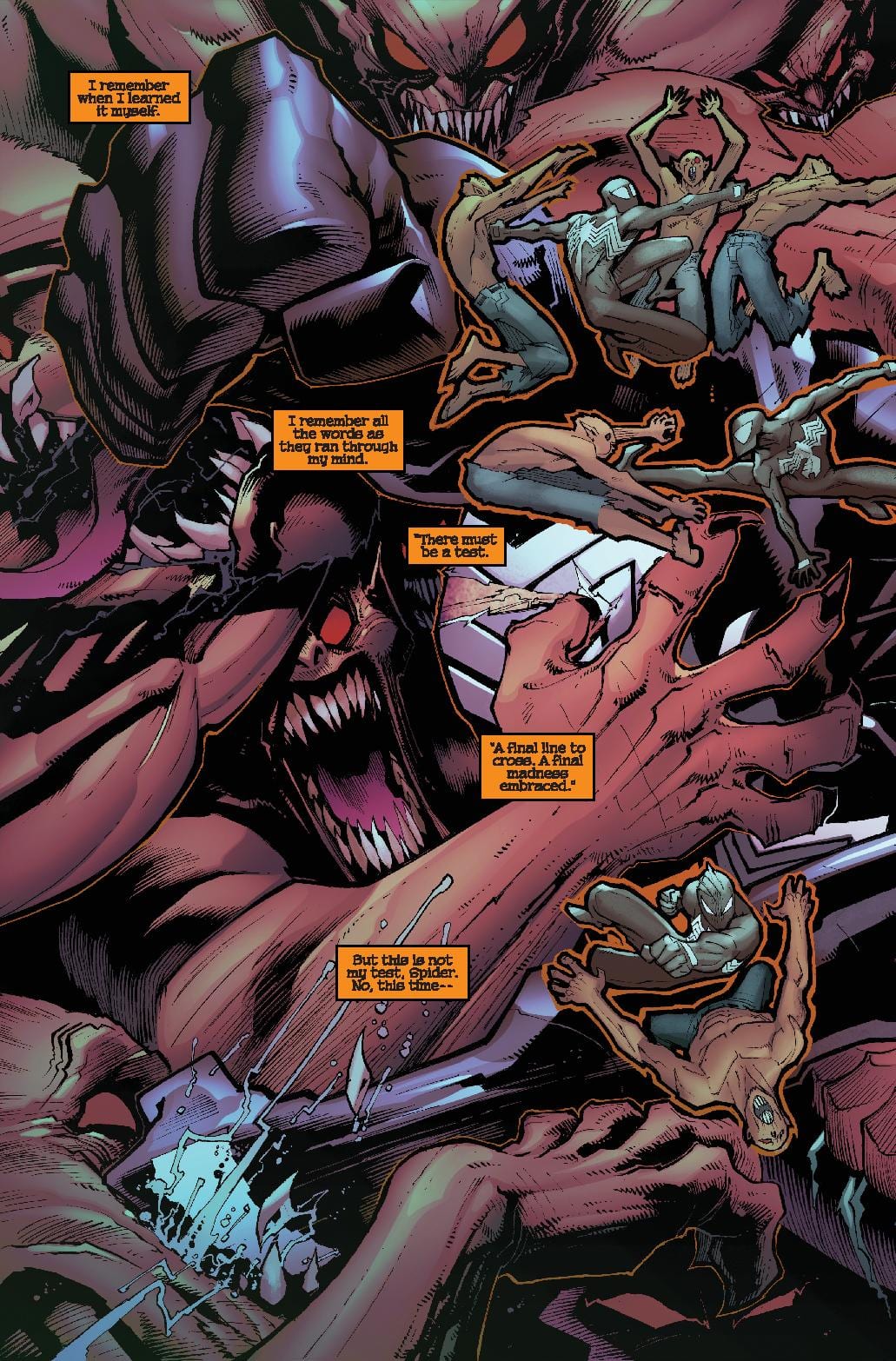 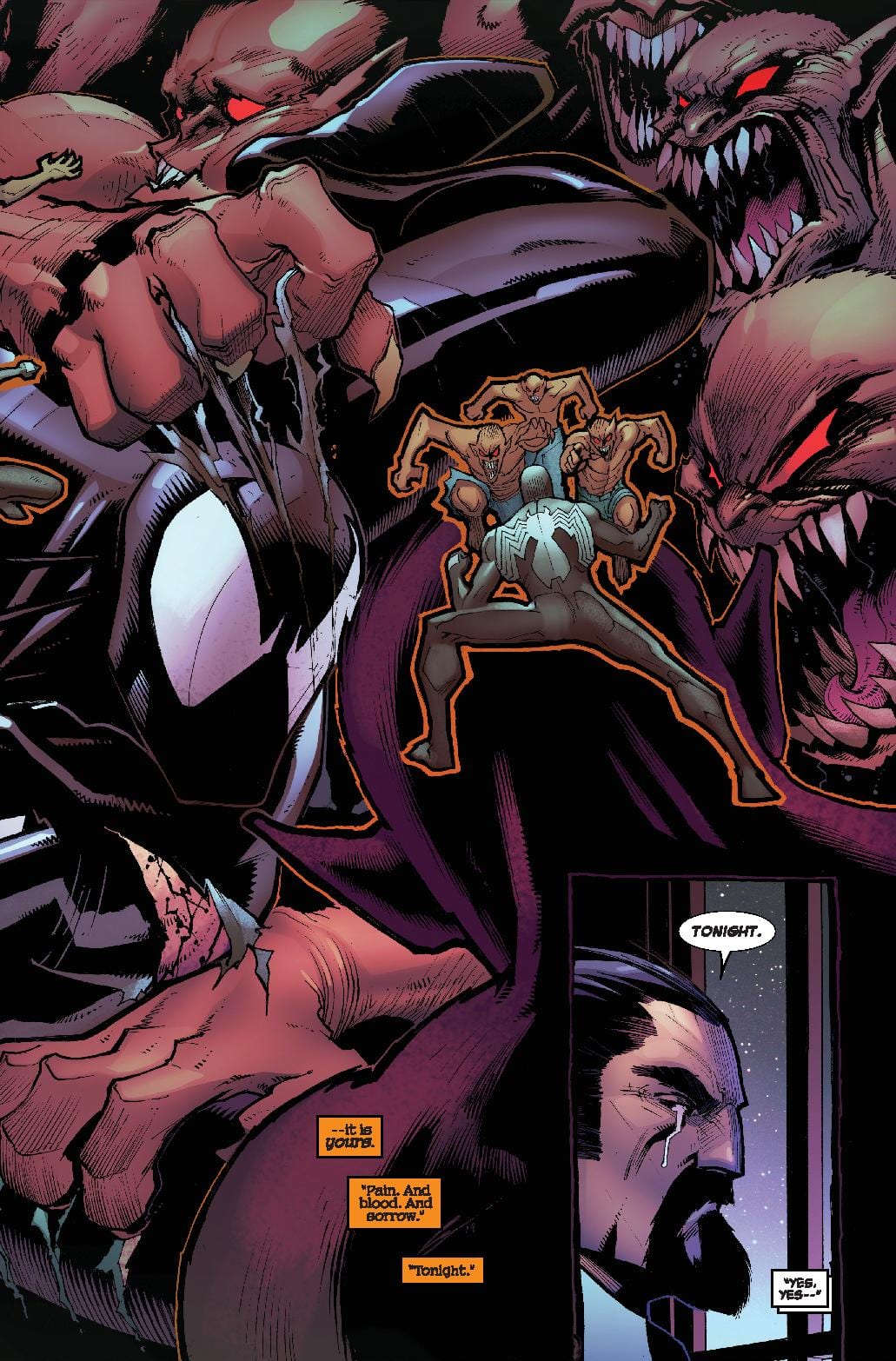 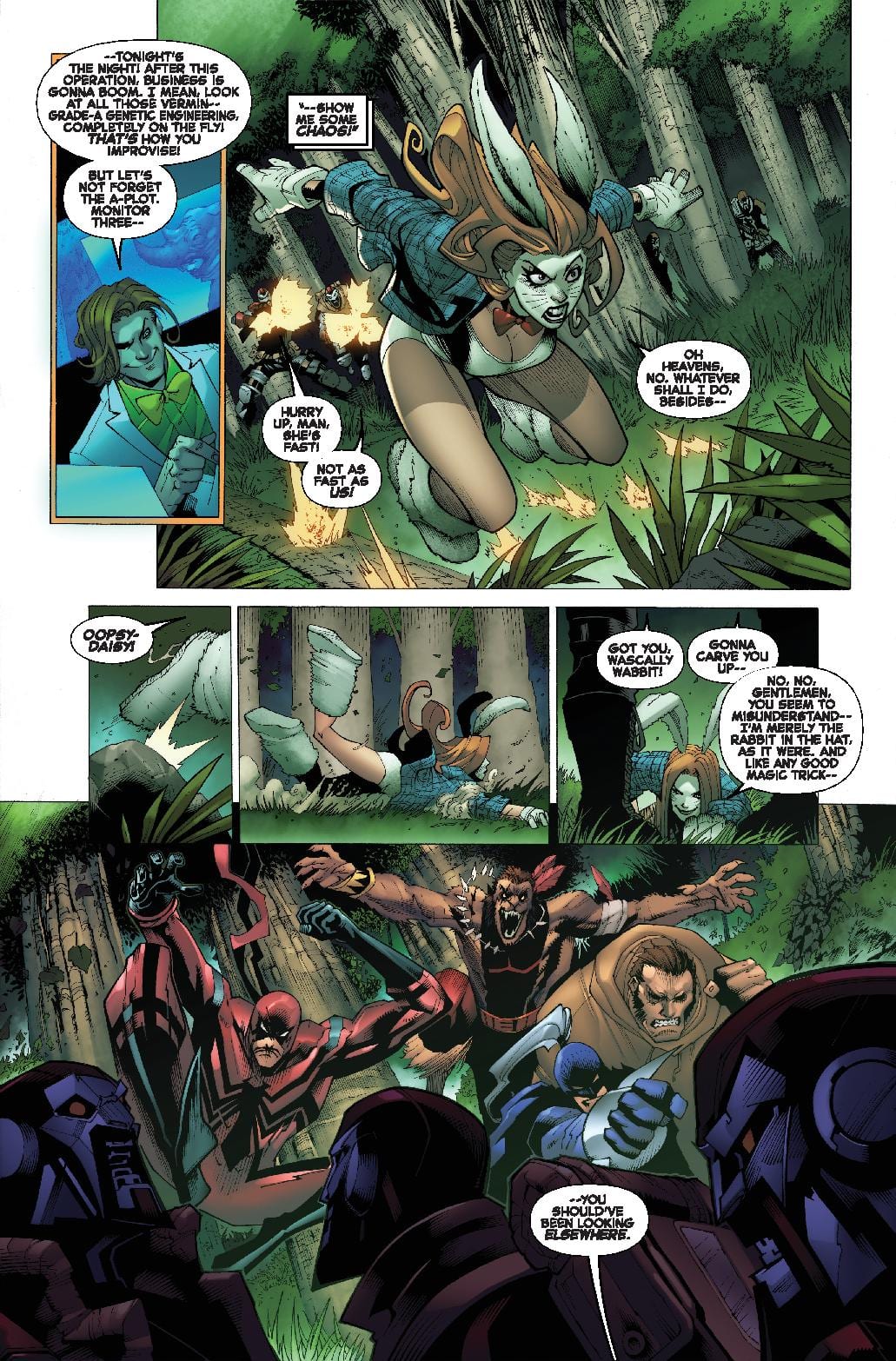 Do you have Amazing Spider-Man on your pull list, what do you think of the Nick Spencer series so far? Comment below with your thoughts.

Marvel Comics Exclusive Preview: WAKANDA #1 — Shuri and the History of the Black Panthers