Thursday afternoon, Marvel Comics announced a new ETERNALS series coming out in November, written by Kieron Gillen, with art by Esad Ribić, and colors by Matthew Wilson. Marvel sent us the Greg Land variant cover for an exclusive reveal to our readers.

Via Marvel Comics, Gillen had this to say about his new series, “I said if I was ever to do a book again at Marvel, it would have to be something I’ve never done before. This is exactly that. This is me teaming up with literally my favorite artist of the epic, taking one of those lightning-storm Kirby visions and re-making it to be as new as the day it was forged. While Esad makes whole worlds on the page, I’m applying all the skills I’ve developed when I was away. It’s a lot. It’s everything. There’s enough scale packed in here that I believe that when you look at the comic, you’ll see the pages slightly bulge. Essentially ‘Eternal’ has to mean ‘never going out of style,’ which means we’re aiming for ‘instant classic.’ Also — fight scenes, horror, human drama, emotions, explosions. Comics!”

About the series:
NEVER DIE. NEVER WIN. ETERNALS. What’s the point of an eternal battle? For millions of years, one hundred Eternals have roamed the Earth, secret protectors of humanity. Without them, we’d be smears between the teeth of the demon-like Deviants. Their war has waged for all time, echoing in our myths and nightmares. But today, Eternals face something new: change. Can they – or anyone on Earth – survive their discovery? 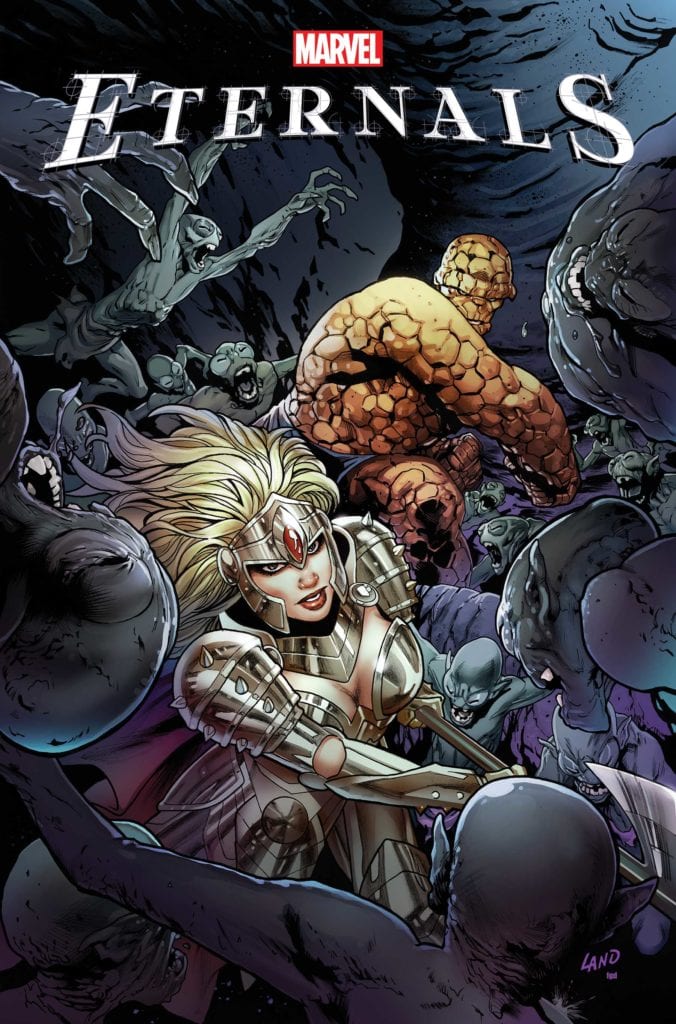 What do you think? Comment with your thoughts below. 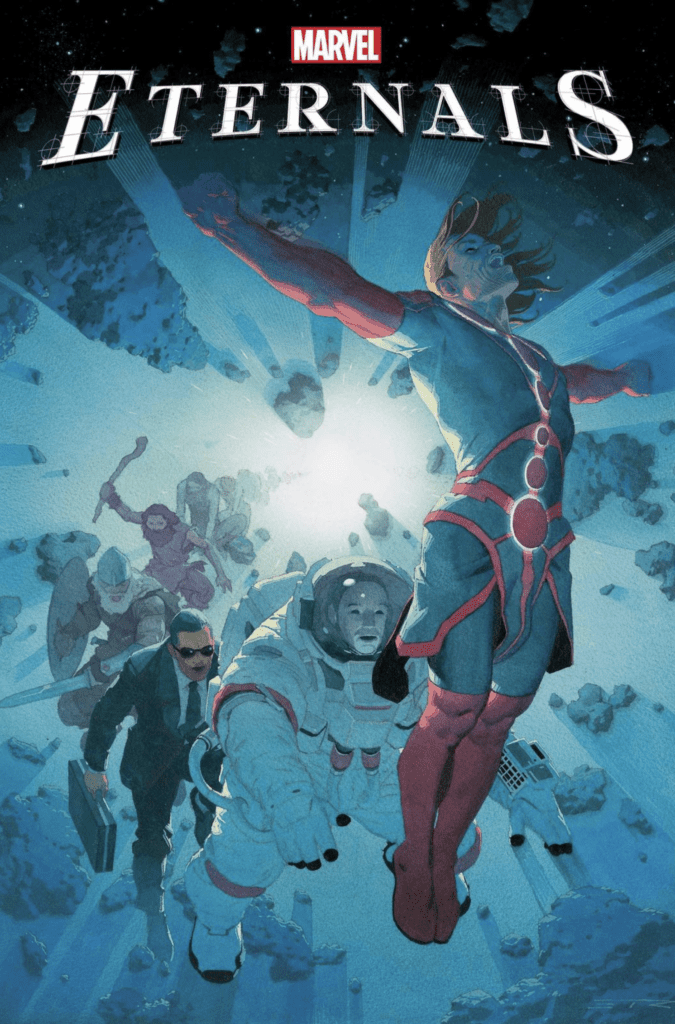