War Of The Realms: War Scrolls #1 of 3 hits your local comic book store on April 17, but thanks to Marvel Comics, Monkeys Fighting Robots has an exclusive five-page preview to share with you.

When Marvel says, “THE MUST-READ COMPANION TO WAR OF THE REALMS!” The publisher might be right with this tie-in. Daredevil is a unique character, and it could be interesting to see how Aaron uses Matt Murdock and what direction he sends the Man With Out Fear.

About the issue:
Gifted the sight of the Bifrost, Daredevil watches all Midgard burn under Malekith’s invasion. How will the Guardian of Hell’s Kitchen…guard an entire Earth turned to Hell? Find out in a story by Jason Aaron & Andrea Sorrentino! All this and more (including a new Howard the Duck story by Chip Zdarsky & Joe Quinones!), straight from the battlefield of WAR OF THE REALMS!

Check out the full preview below: 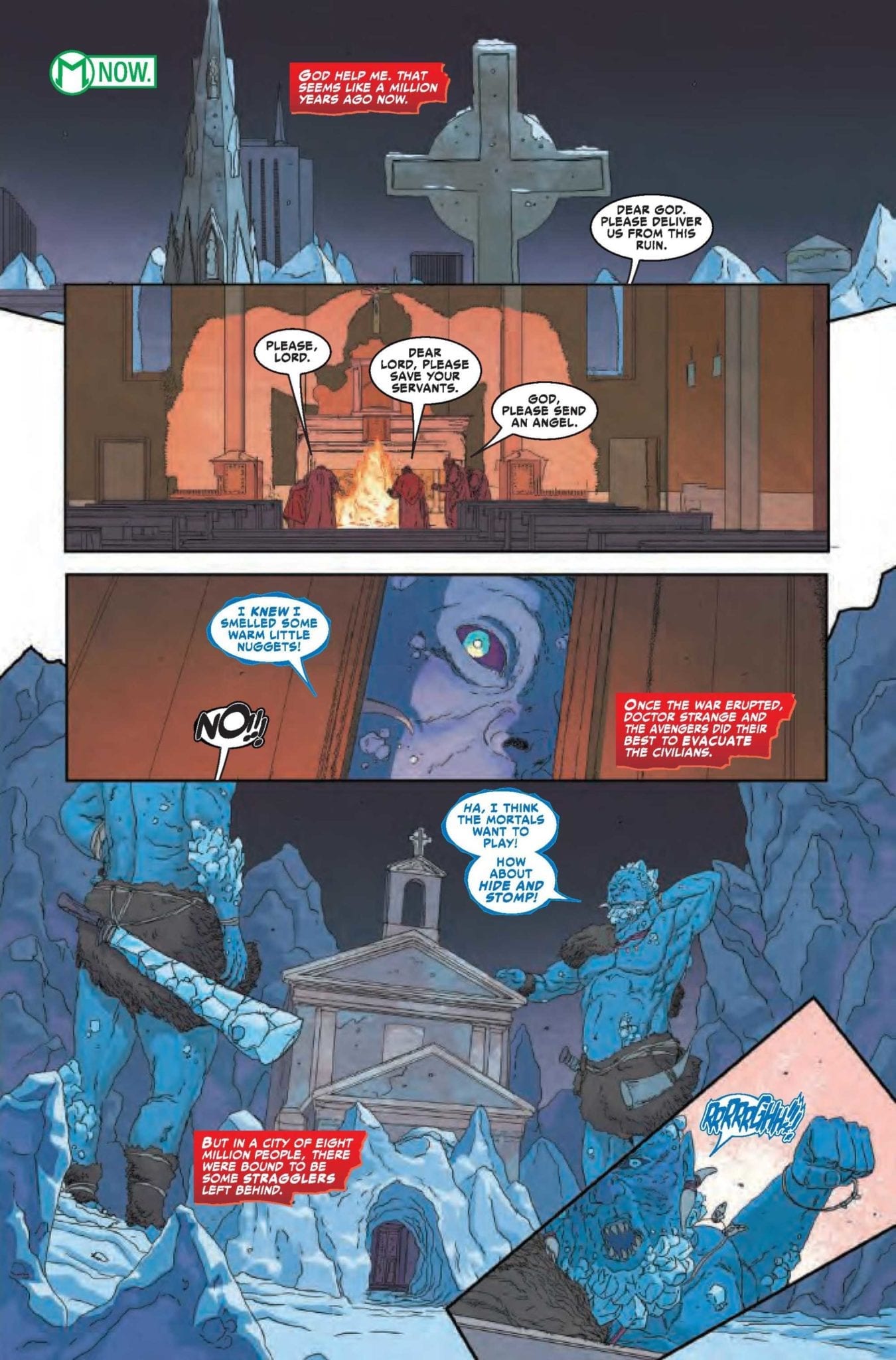 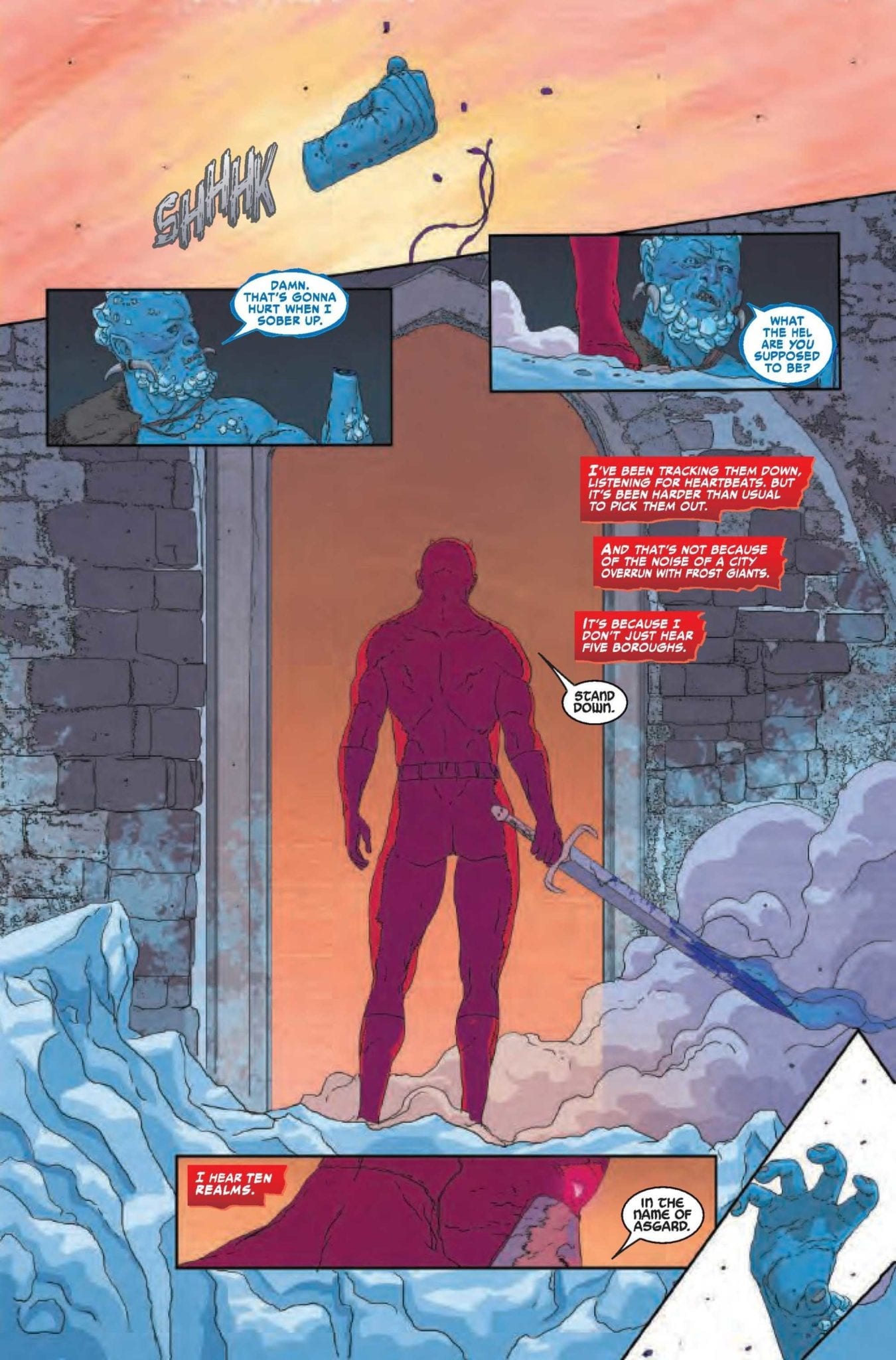 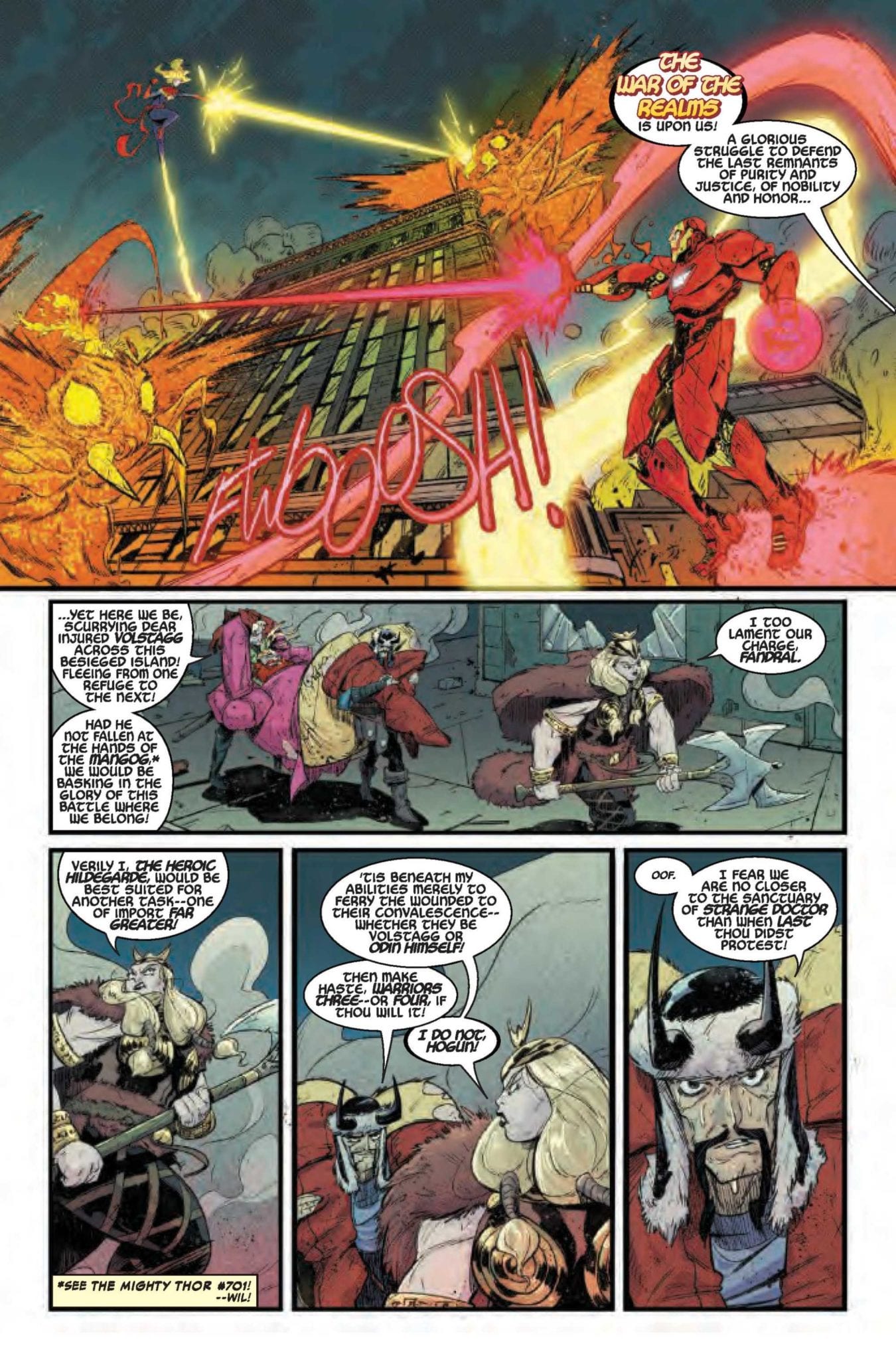 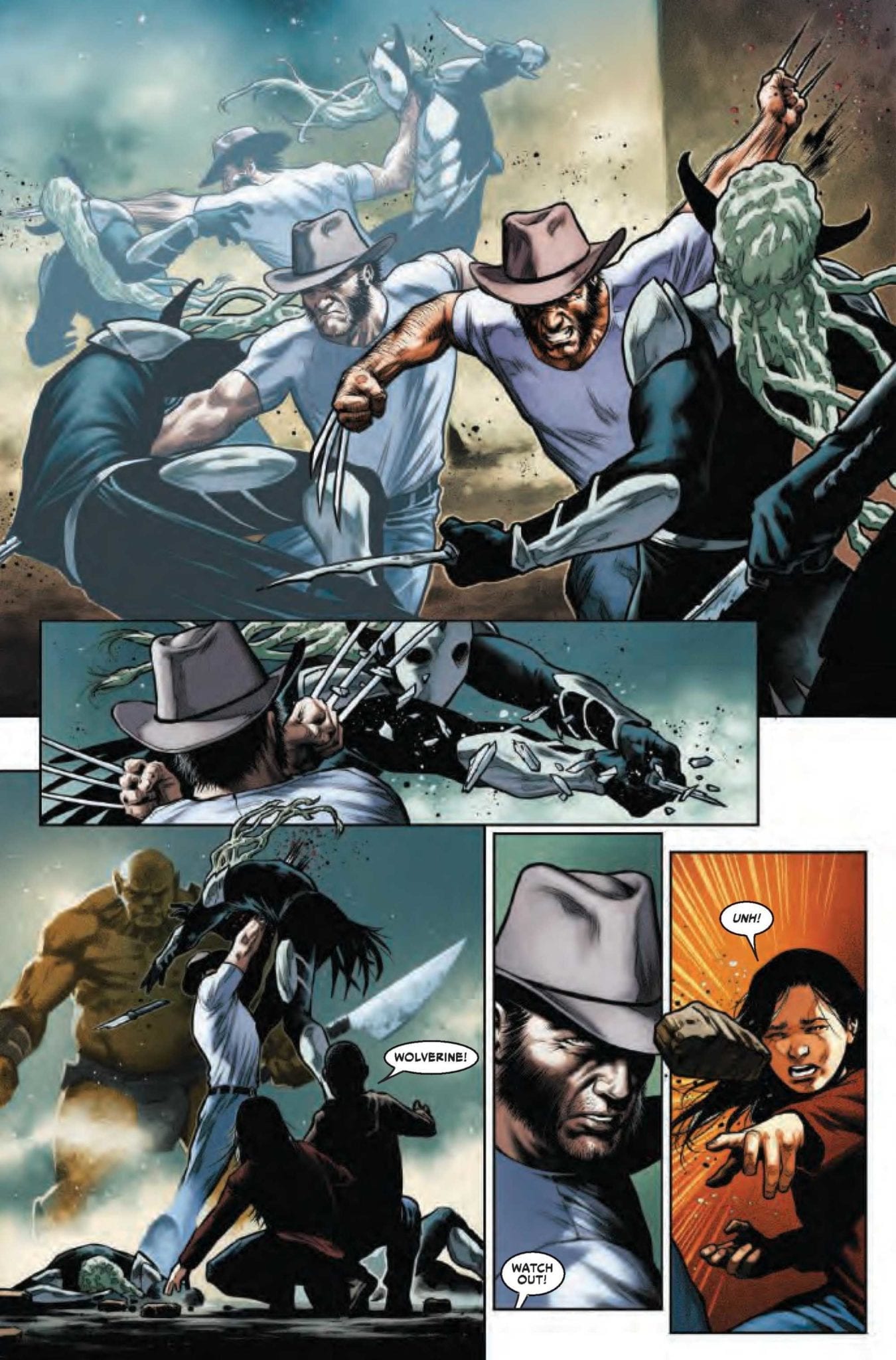 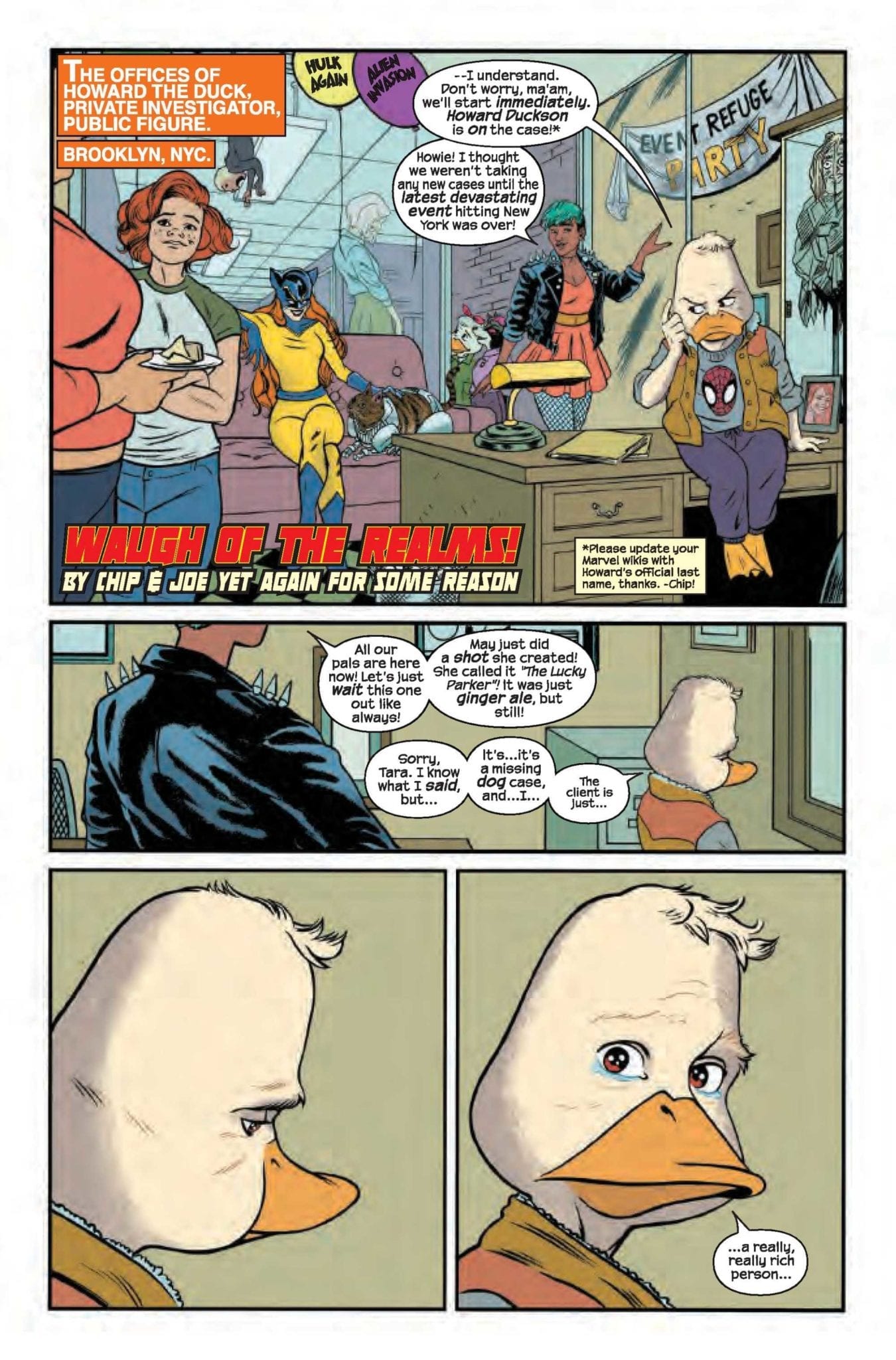 Do you have War Of The Realms: War Scrolls on your pull list? Comment below with your thoughts.

- Advertisement -
1479
Find out how to get the
Monkeys Fighting Robots magazine!

When the strongest Avenger collides with the unstoppable Juggernaut, it's safe to say they're going to make a mess. Marvel Comics invites you to...
Read more
AfterShock