Justice League of America #26 hits your local comic book store on March 14, but thanks to DC Comics, Monkeys Fighting Robots has an exclusive four-page preview for you.

The “New Life and Death” finale is written by Steve Orlando, with art by Miguel Mendonça, Dexter Vines and Wayne Faucher inked the book, colors were done by Chris Sotomayor, with letters by Clayton Cowles, cover A by Mikel Janin, and the variant cover by Francesco Mattina.

About the issue:
“New Life and Death” finale! As the battle for the soul of Angor rages on, Batman and Black Canary face Lord Havok and his mad army of loyal servants. But it will be up to the Adjudicator to decide who will have any say over Angor’s rebuilding—and who will die!

Check out the four-page preview below, click on the image to expand or scroll past to see the images as well.

Are you reading Justice League of America, what do you think of the roster? Comment below. 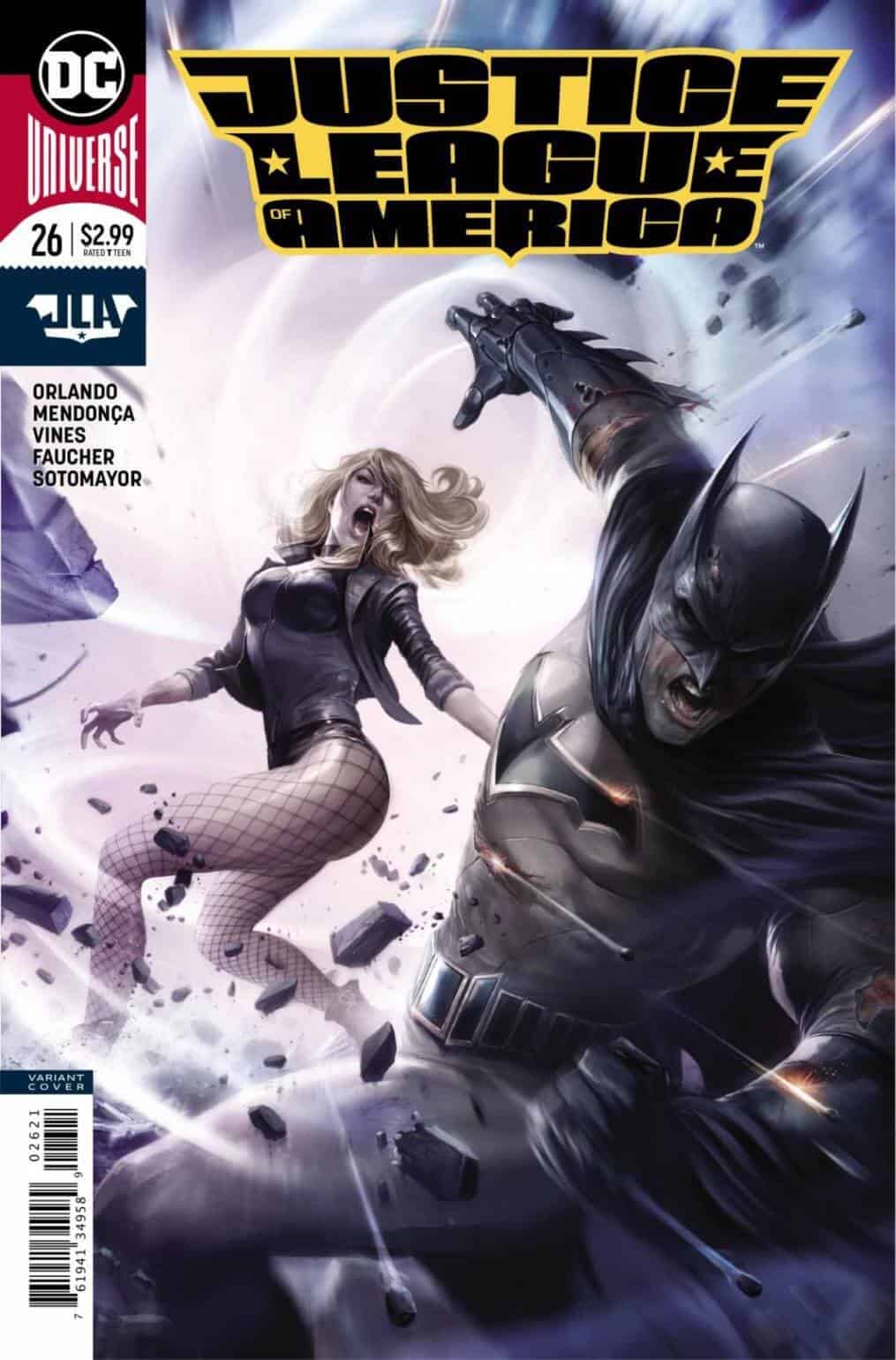 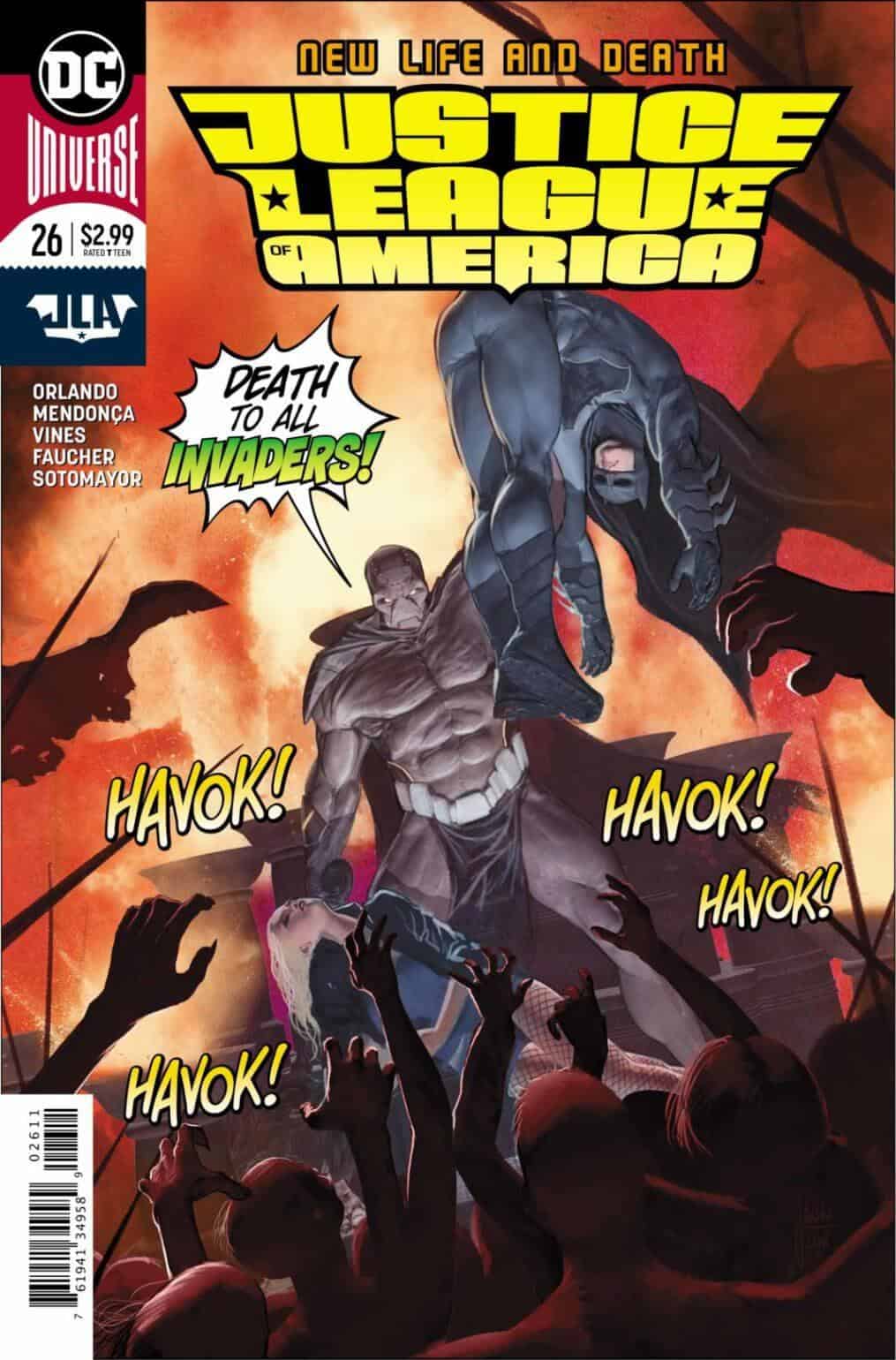 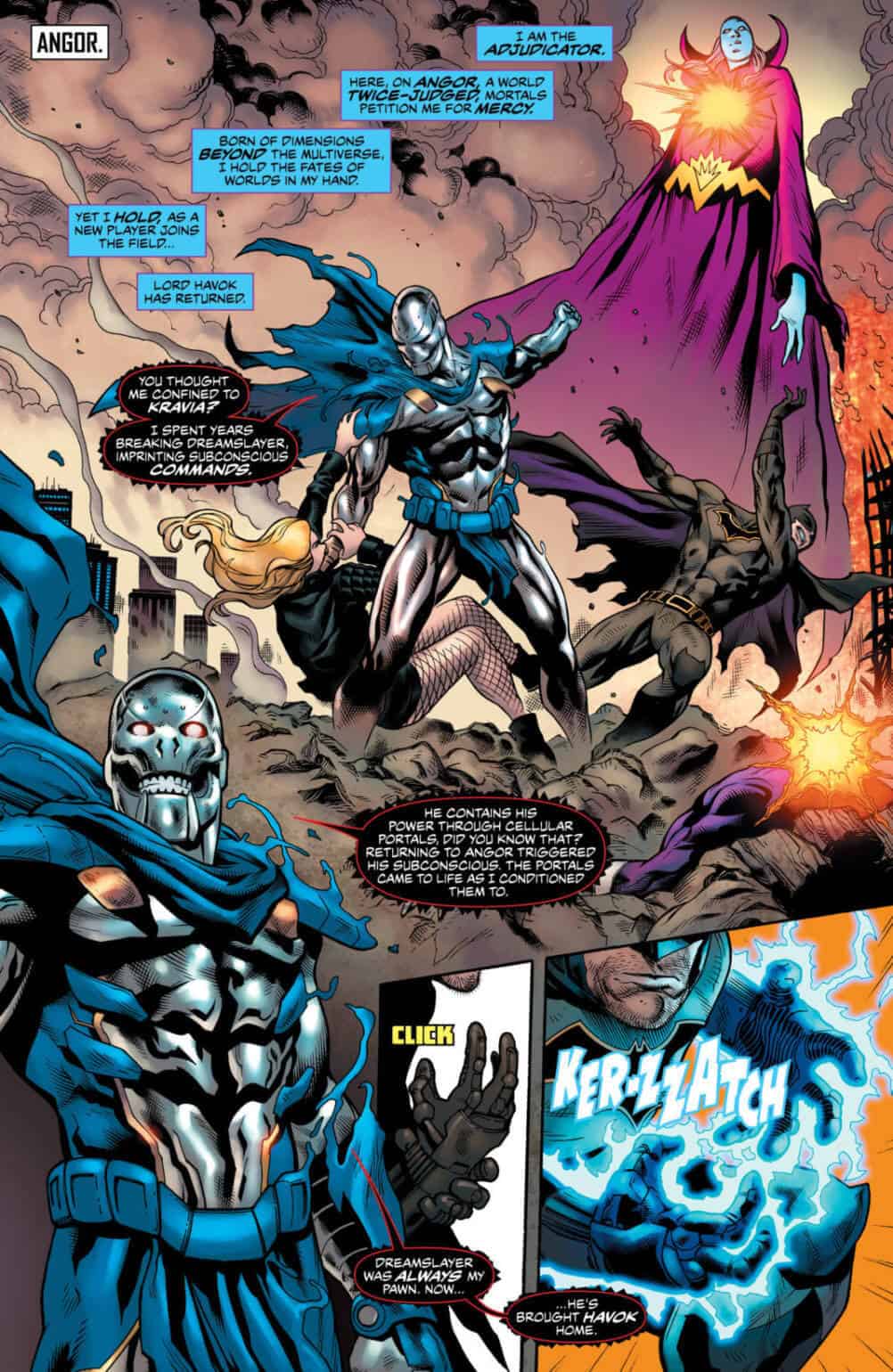 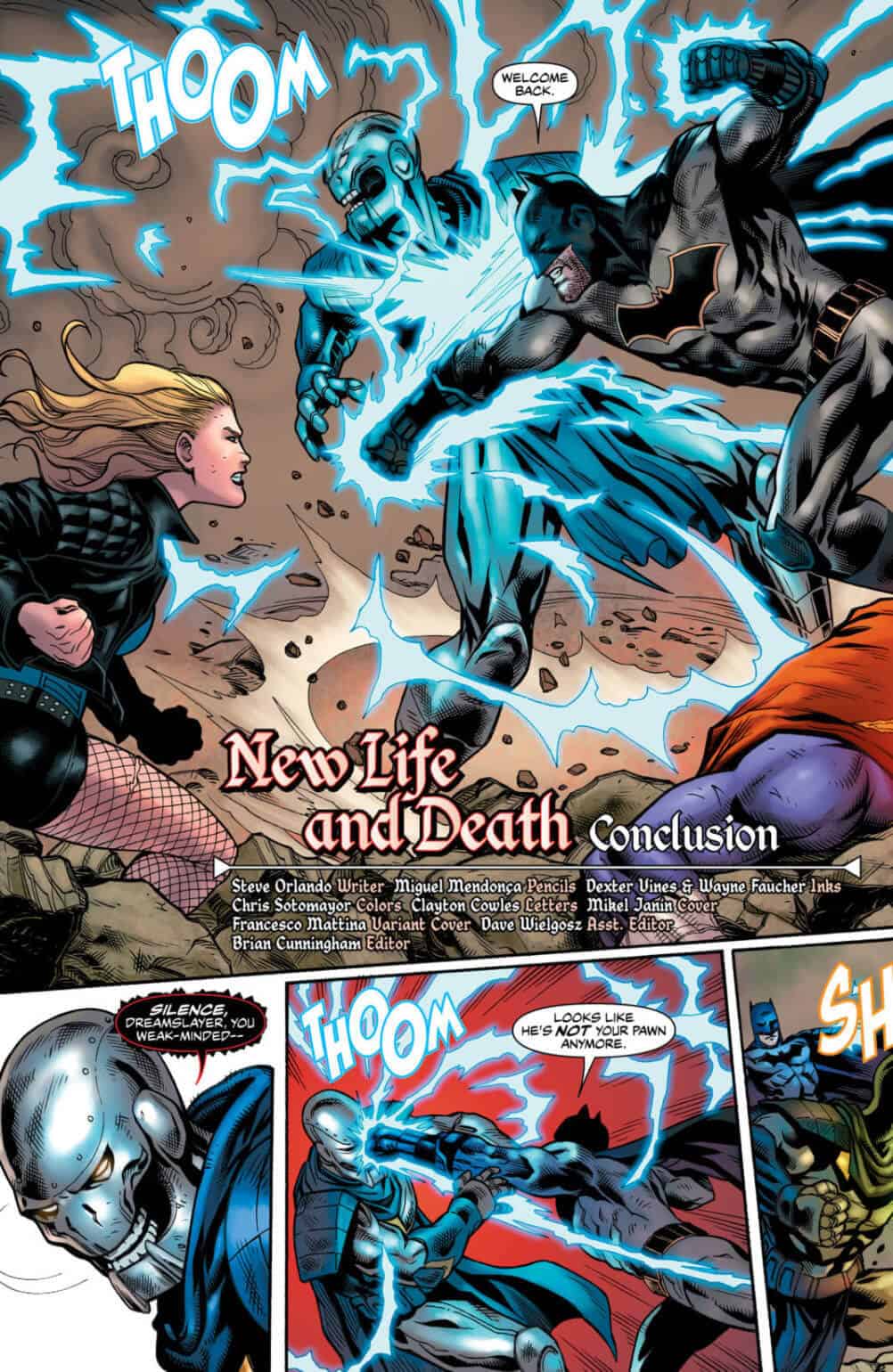 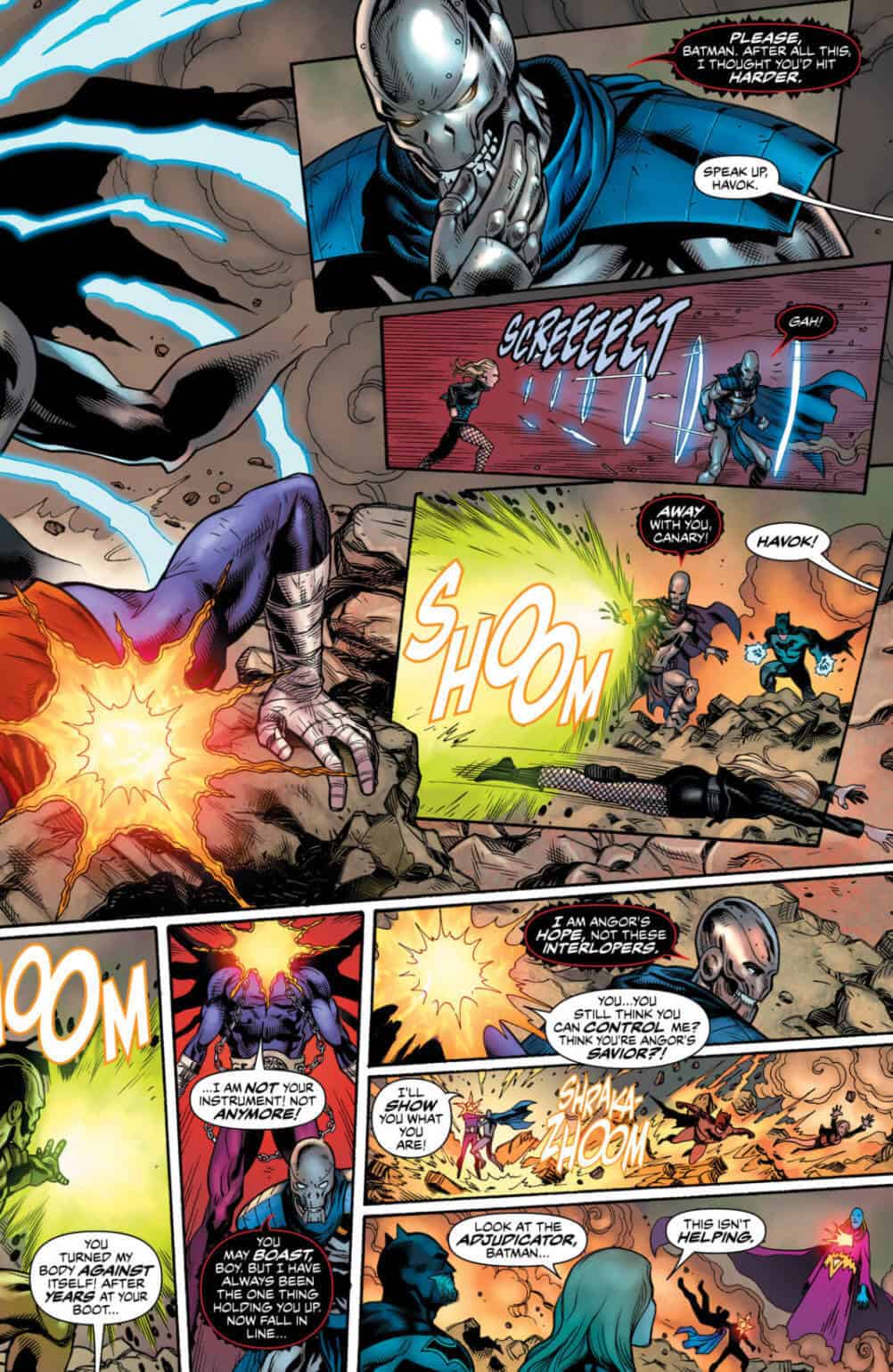 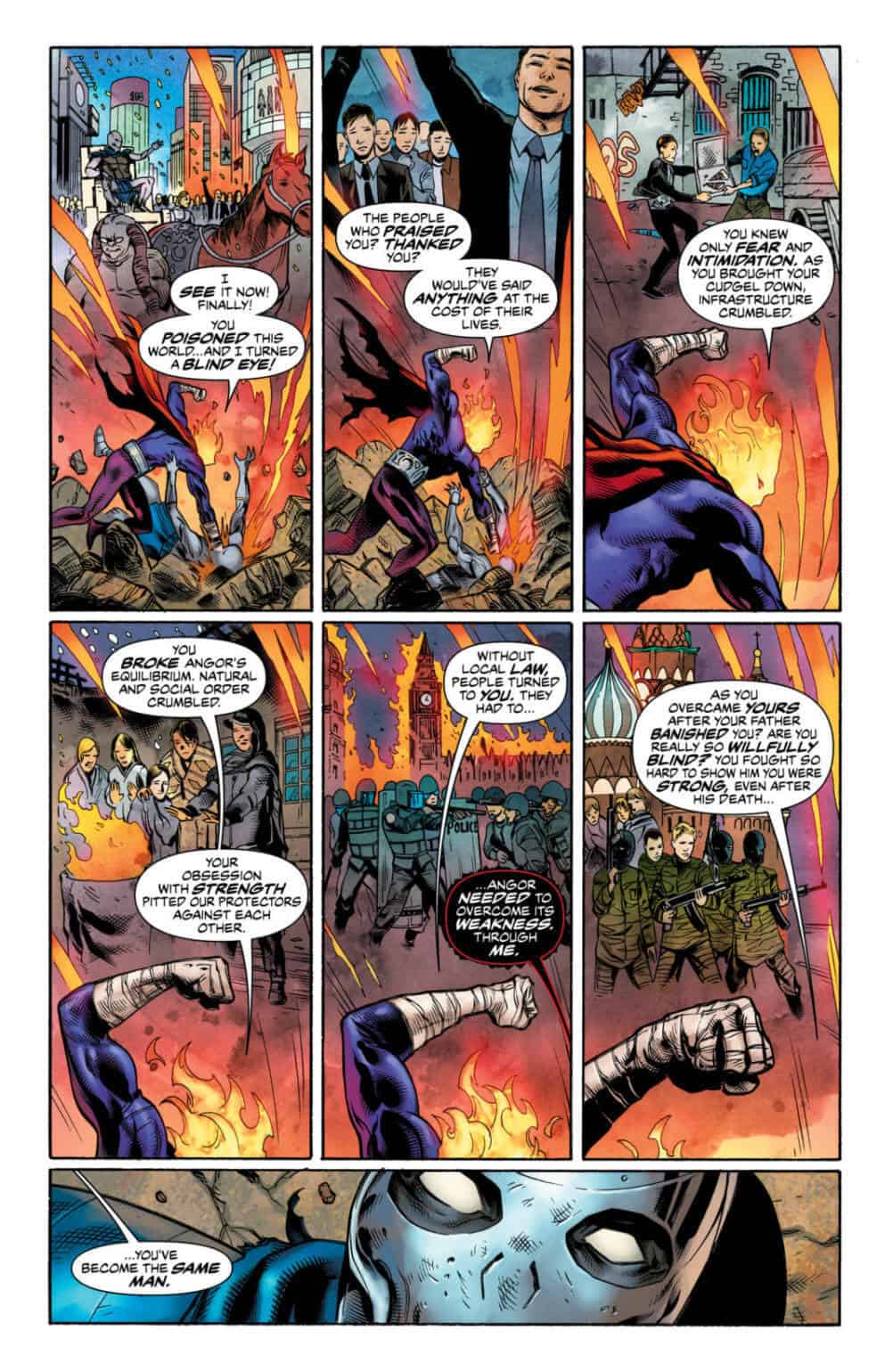