Is the Kingpin the next Mad Titan?

War Of The Realms: War Scrolls #2 doesn’t hit your local comic book store until May 29, but thanks to Marvel, Monkeys Fighting Robots has an exclusive NINE-Page preview!

About the issue:
THE MUST-READ COMPANION TO THE WAR OF THE REALMS! From the Asgardian Bifrost, Daredevil watches Malekith and his forces lay waste to realms. Jason Aaron and Andrea Sorrentino take Daredevil — the God Without Fear — to places he never believed he would see! Then, Devin Grayson spins a tale of magic and its consequences as Doctor Strange casts a spell that will cost him dearly — and devastate the Asgardian pantheon! All this and more straight from the battlefield of WAR OF THE REALMS!

Check out the War Of The Realms: War Scrolls #2 below: 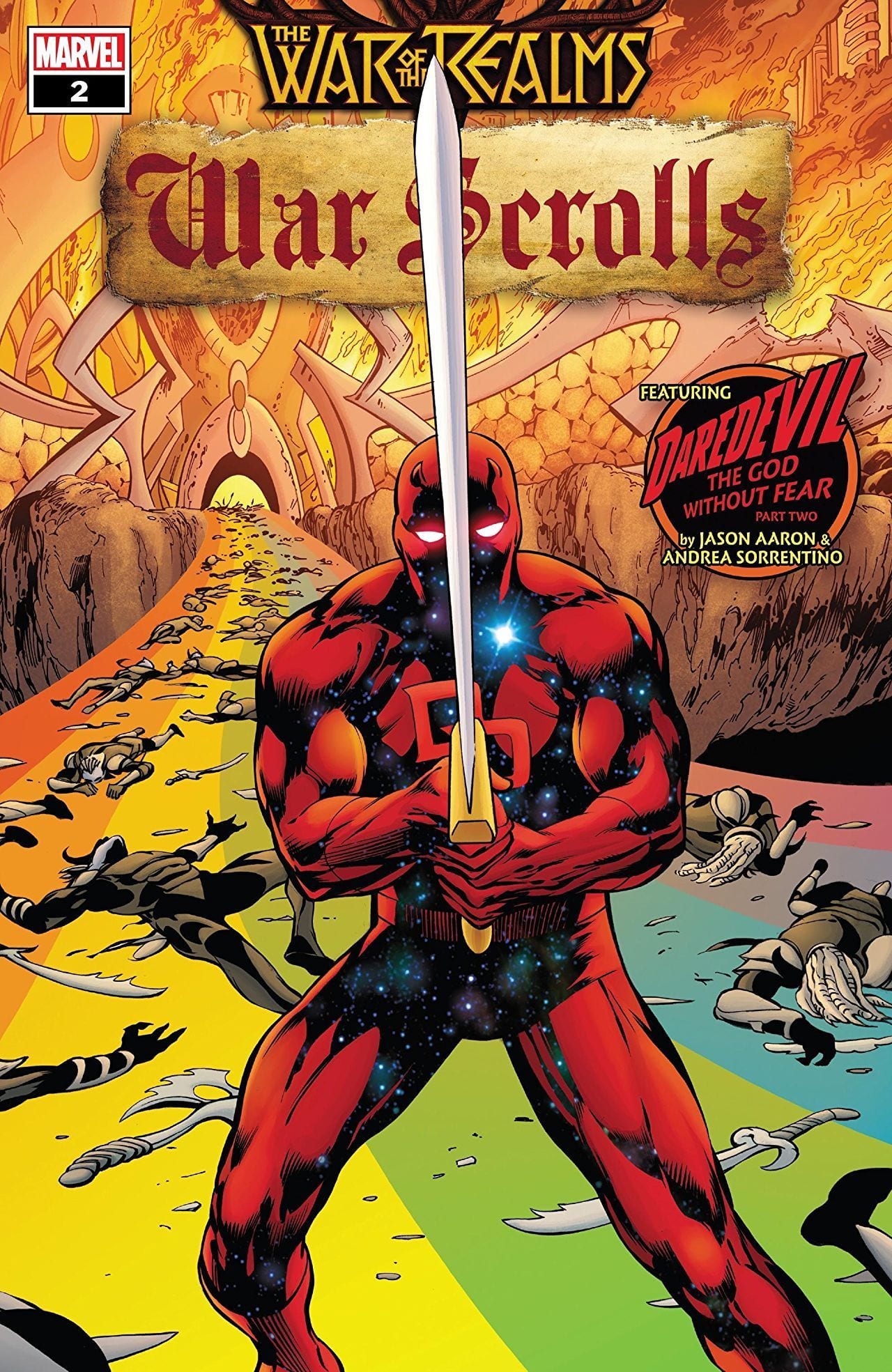 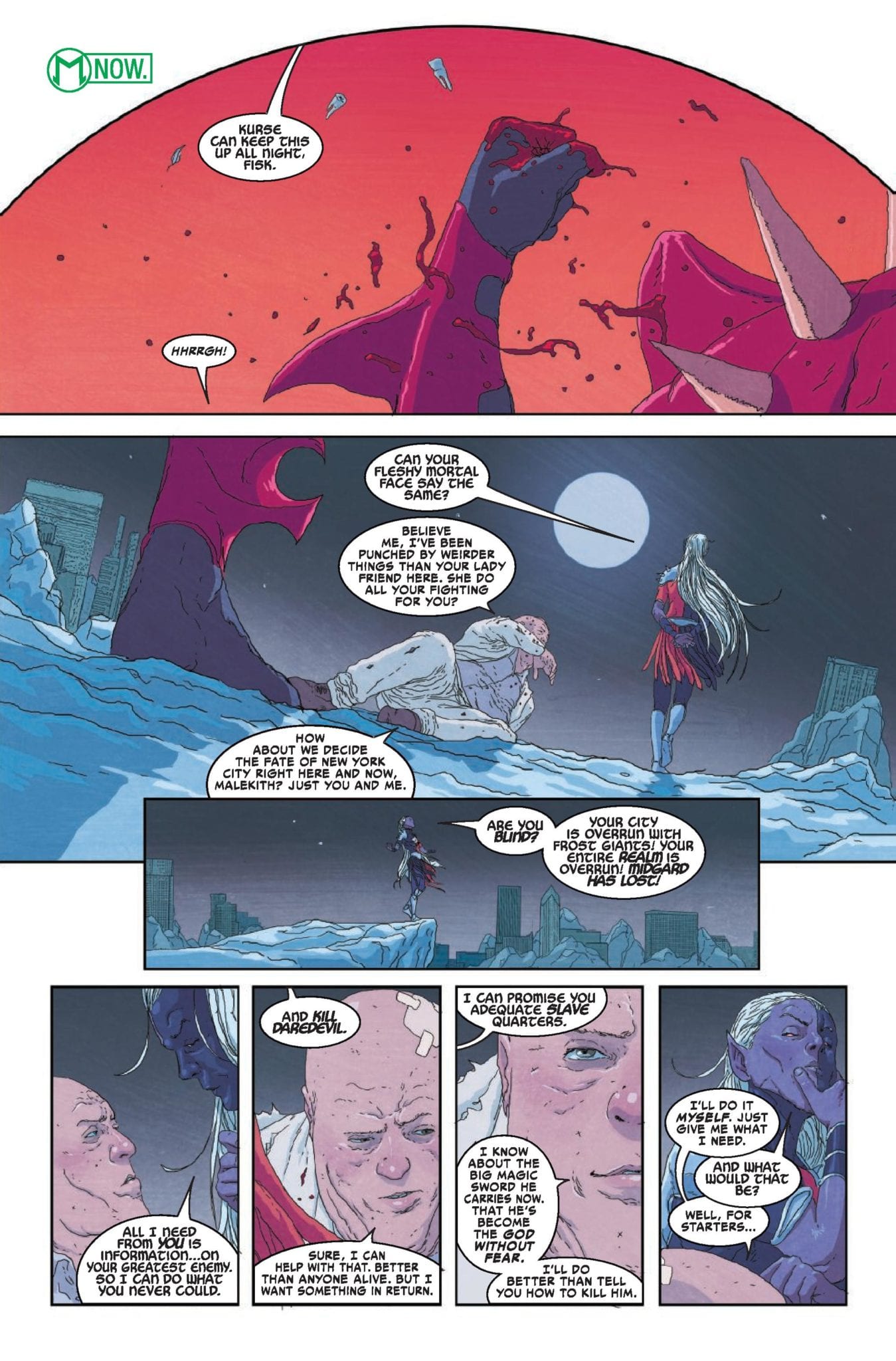 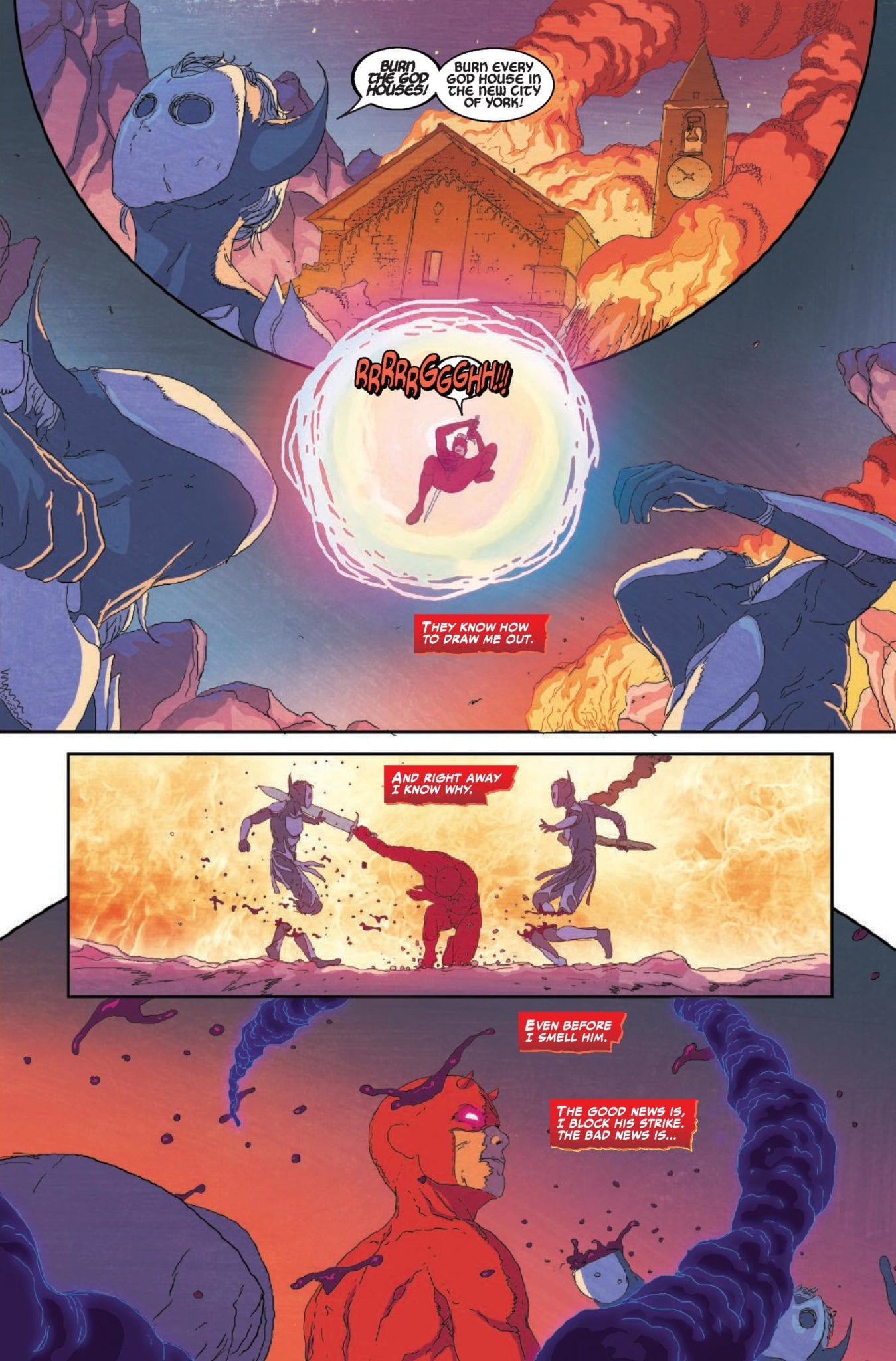 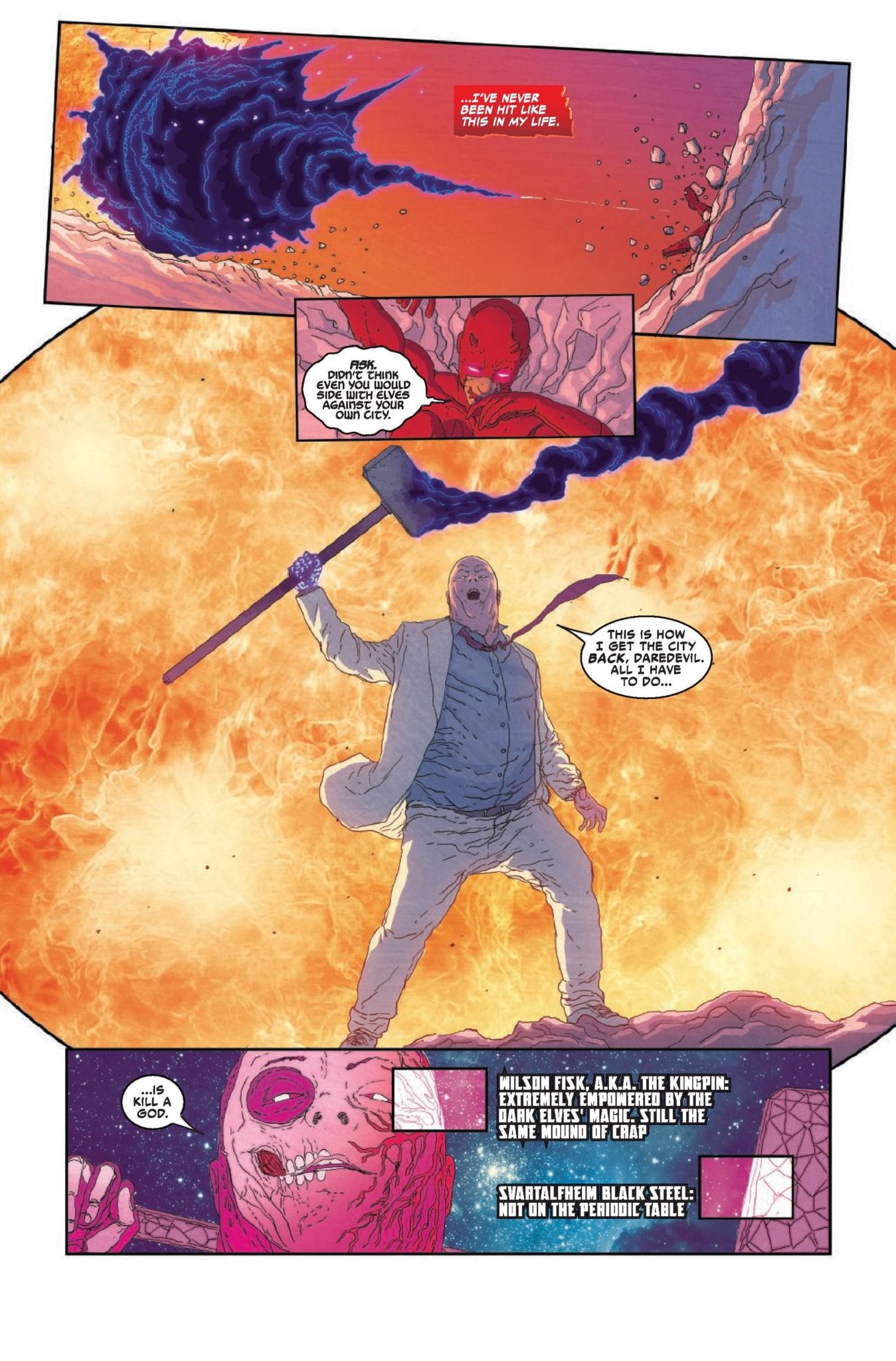 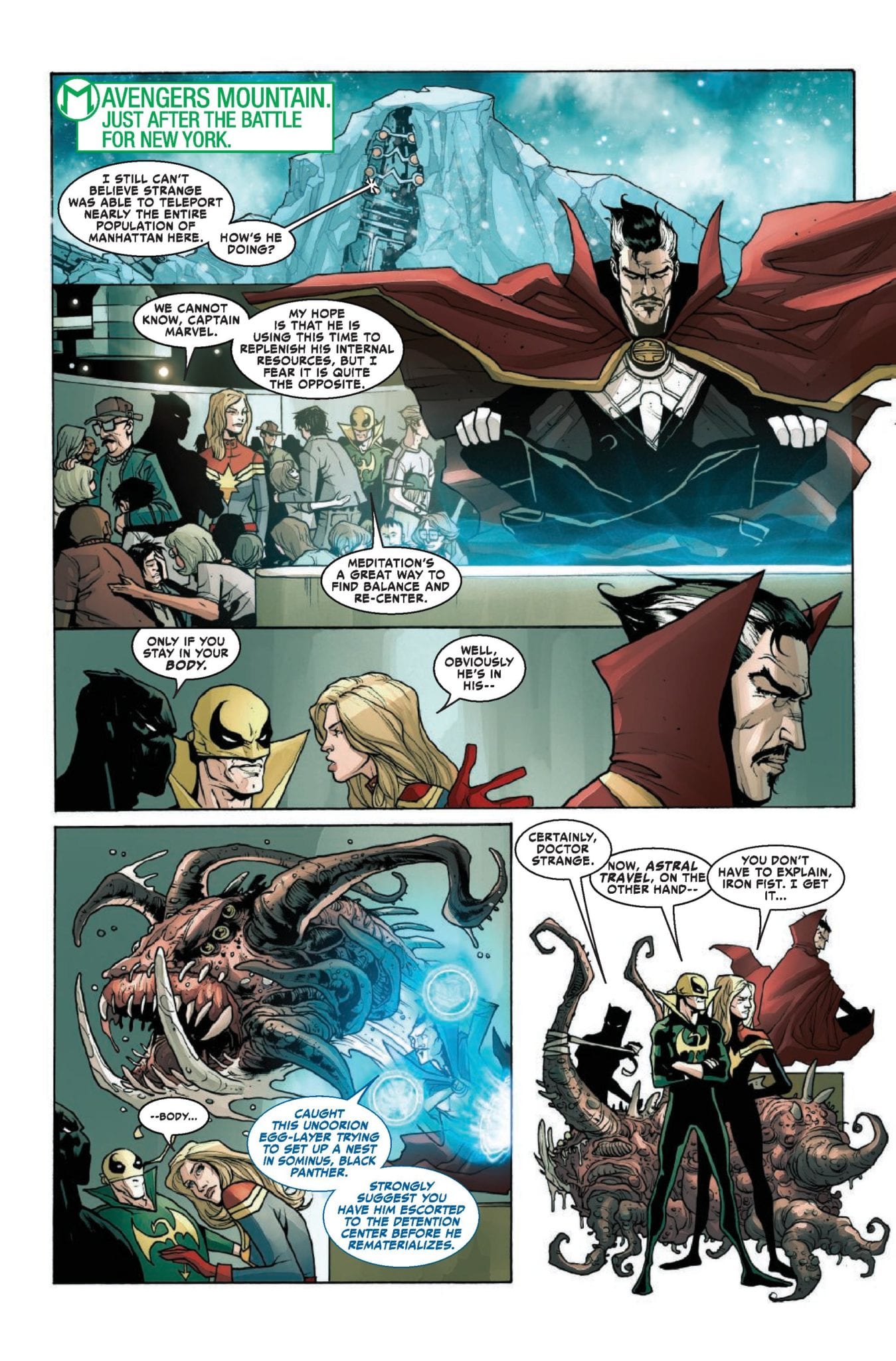 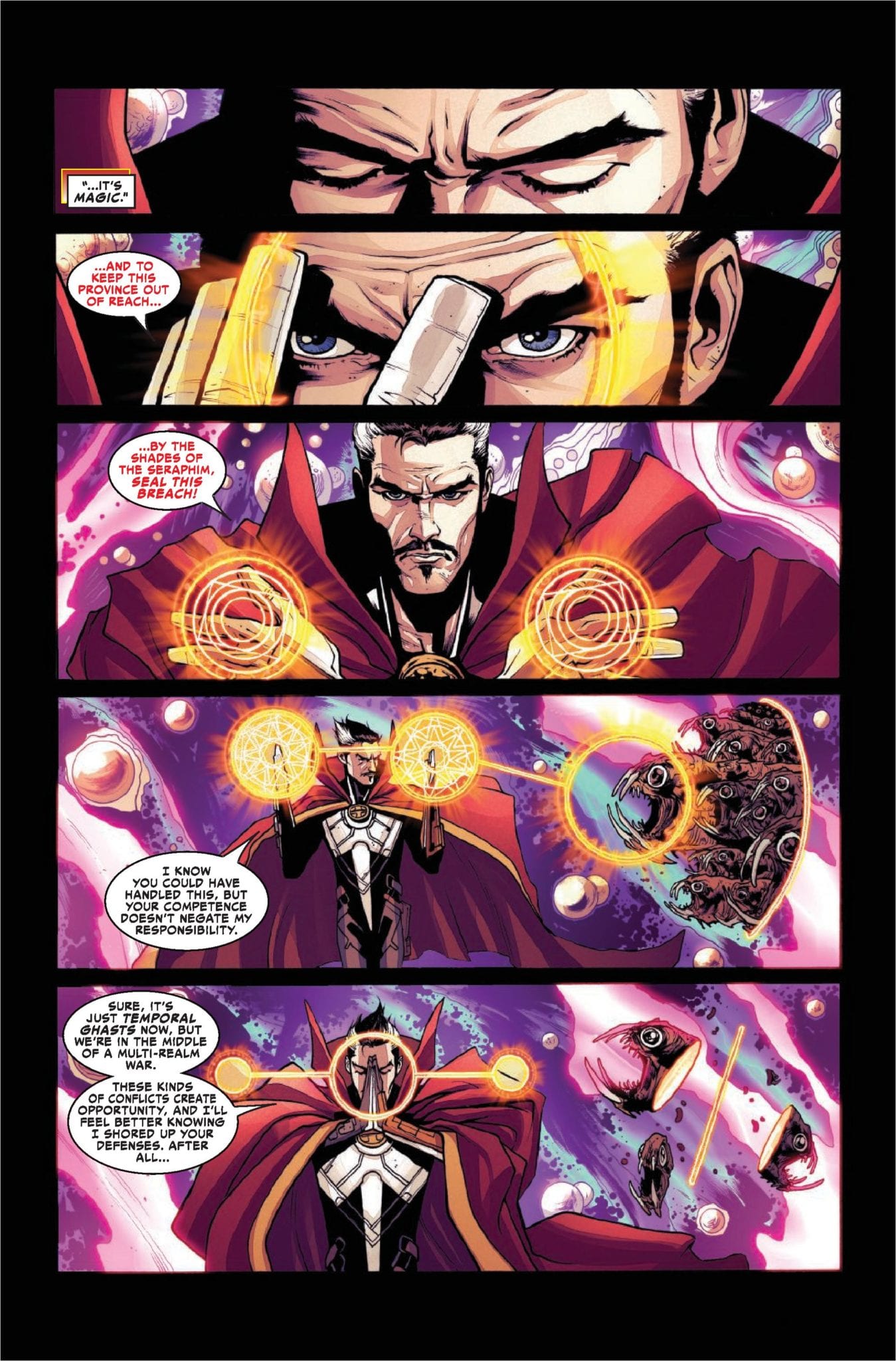 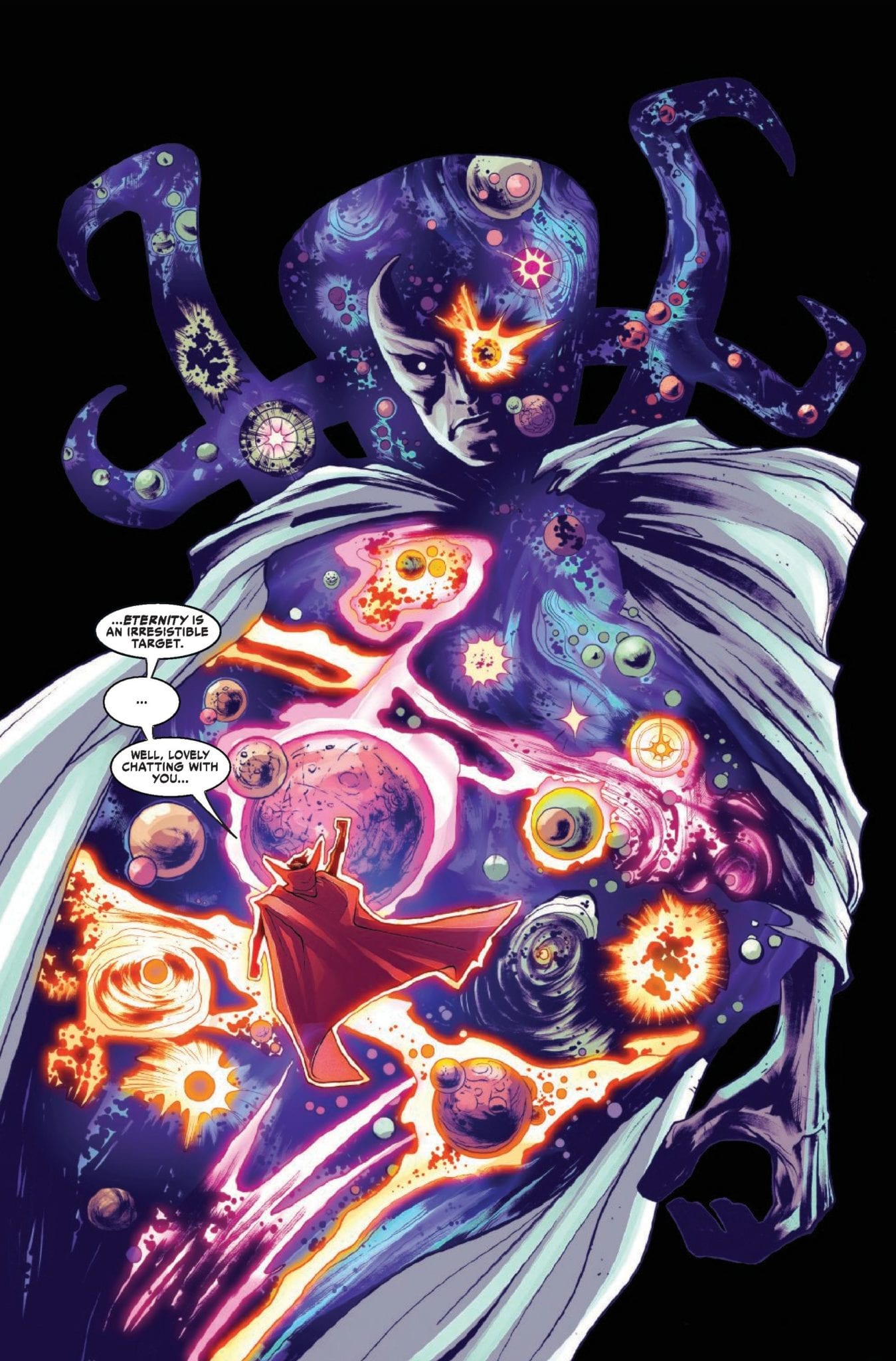 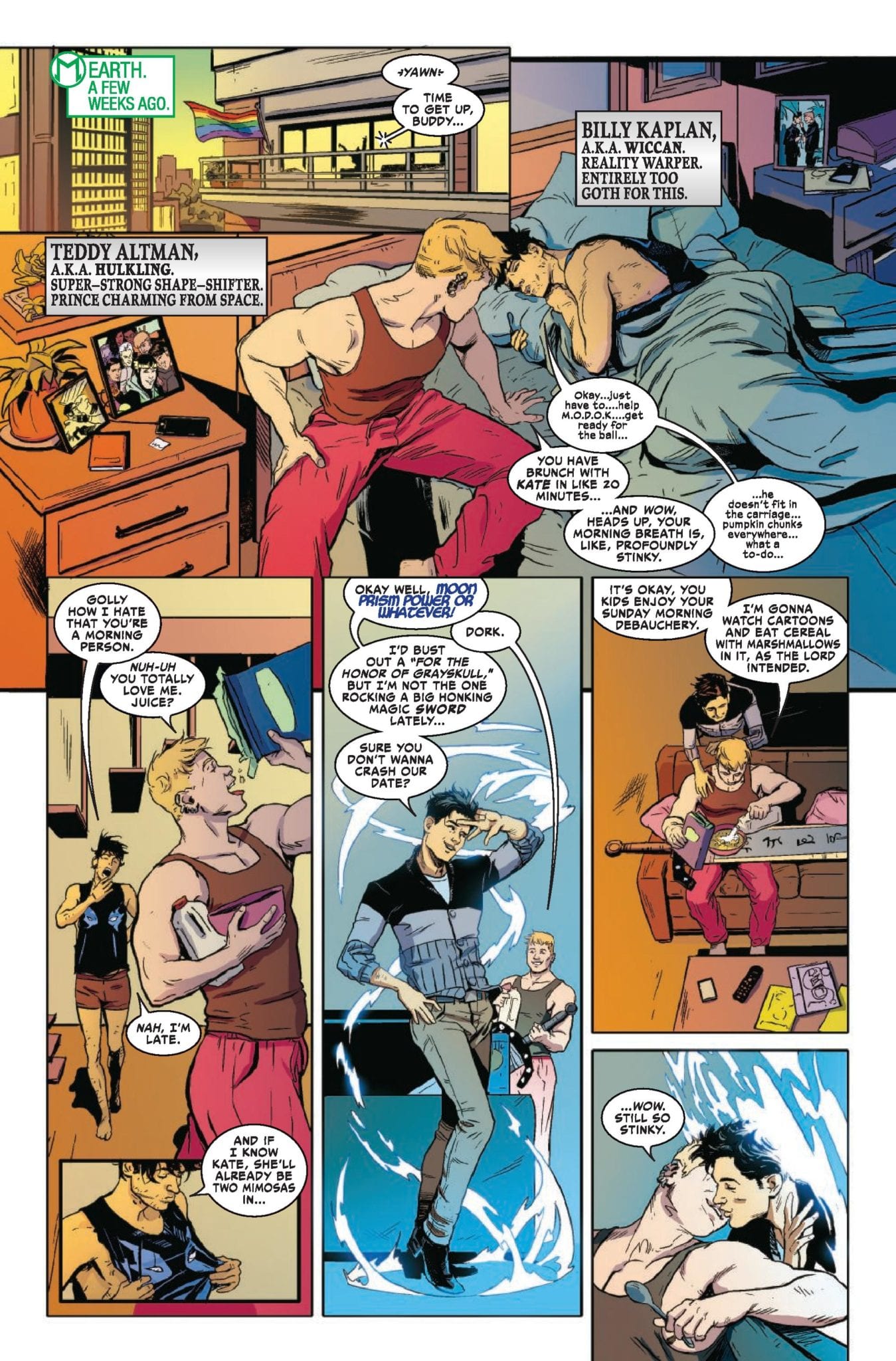 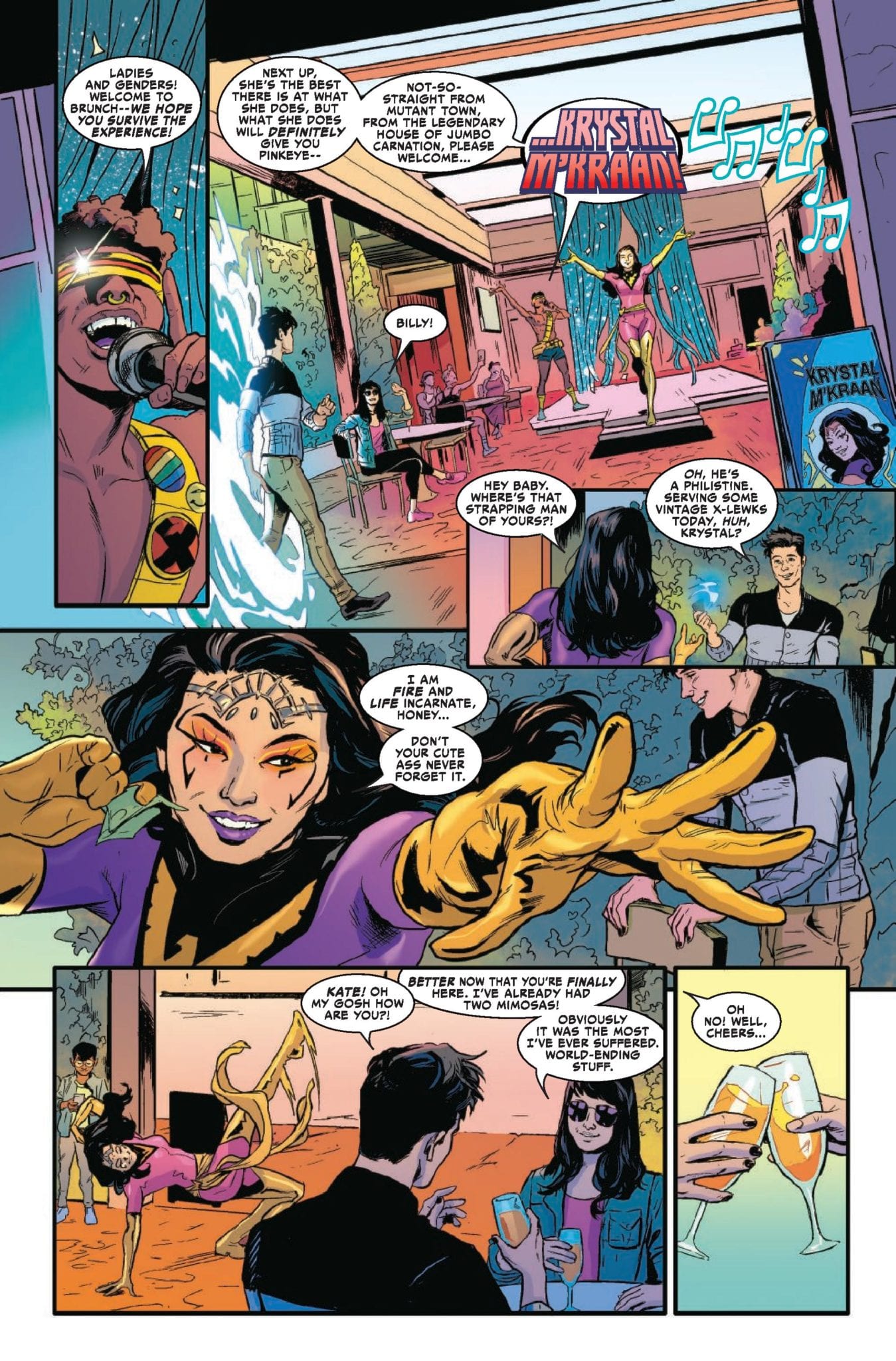 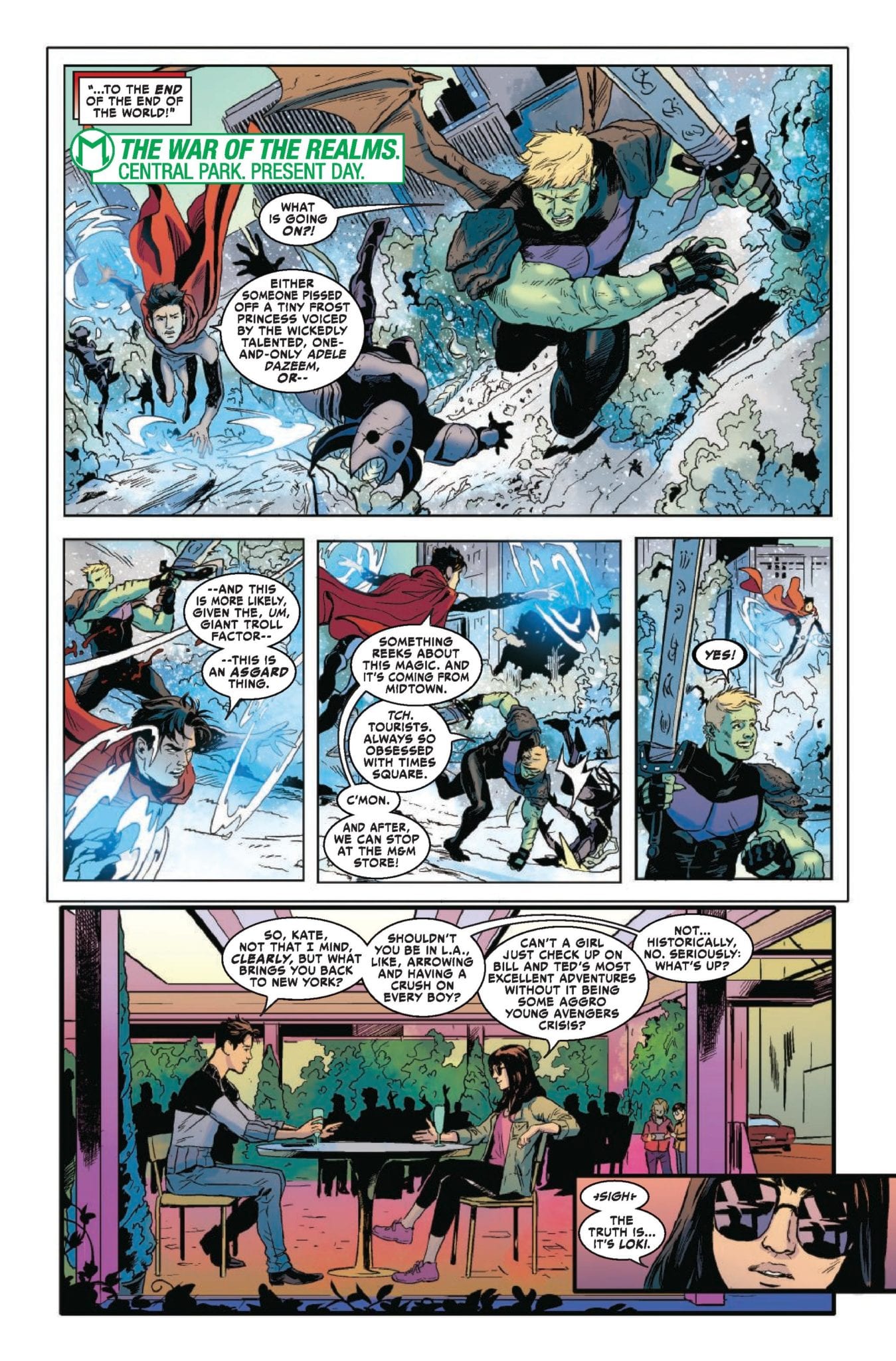 How many of the War of Realms tie-ins are you picking up? Comment below with your thoughts.

2204
Find out how to get the
Monkeys Fighting Robots magazine!

King in Black #3 hits your local comic book shop this week, and Donny Cates throws out one of my favorite insult lines which...
Read more
Marvel Comics

Doctor Aphra #7 throws Aphra into heist mode once again, as she plots her way through a new series of chaotic events.
Read more
Comic Book Reviews