War of the Realms Strikeforce The Dark Elf Realm #1 is out May 1st, but thanks to Marvel Comics, Monkeys Fighting Robots has an exclusive five-page preview to share with you.

The book is written by Bryan Hill with art by Leinil Francis Yu, and a variant cover by Rod Reis.

About the War of the Realms Strikeforce The Dark Elf Realm #1:
THE PUNISHER LEADS THE CHARGE TO SHUT DOWN THE BLACK BIFROST!
Deep in the swamps of Svartalfheim stands the Black Bifrost, Malekith’s corrupted Rainbow Bridge and the only reliable means of travel between the realms with the true Bifrost in pieces. If the gods are going to stop Malekith’s invasion, the Black Bridge must fall. With her son missing and husband injured, Lady Freyja must take up the challenge herself. But she won’t go alone. Hulk (Jen Walters), the Punisher, Blade and Ghost Rider follow the All-Mother of Asgard straight into Malekith’s home territory!

Check out the full preview below: 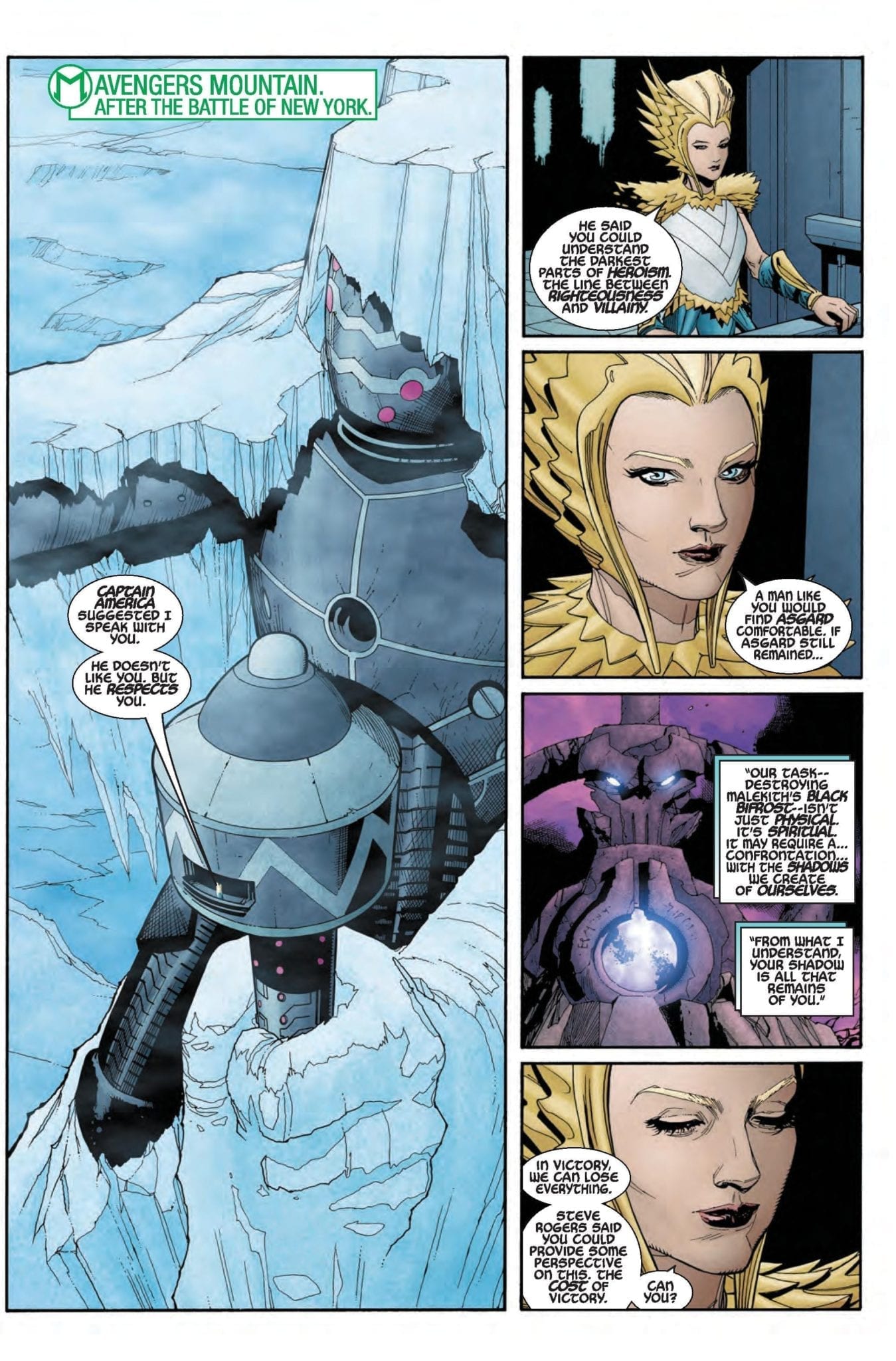 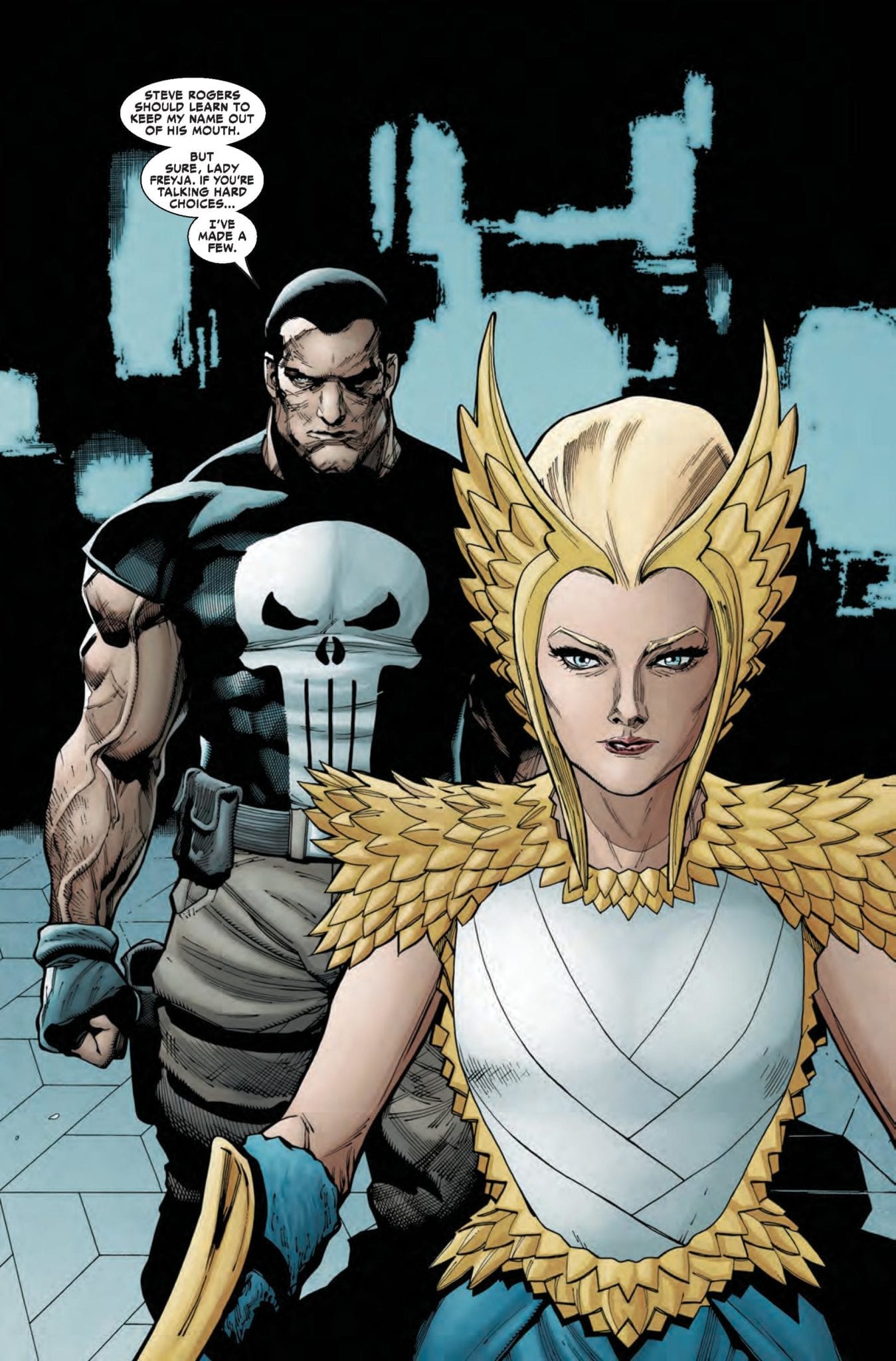 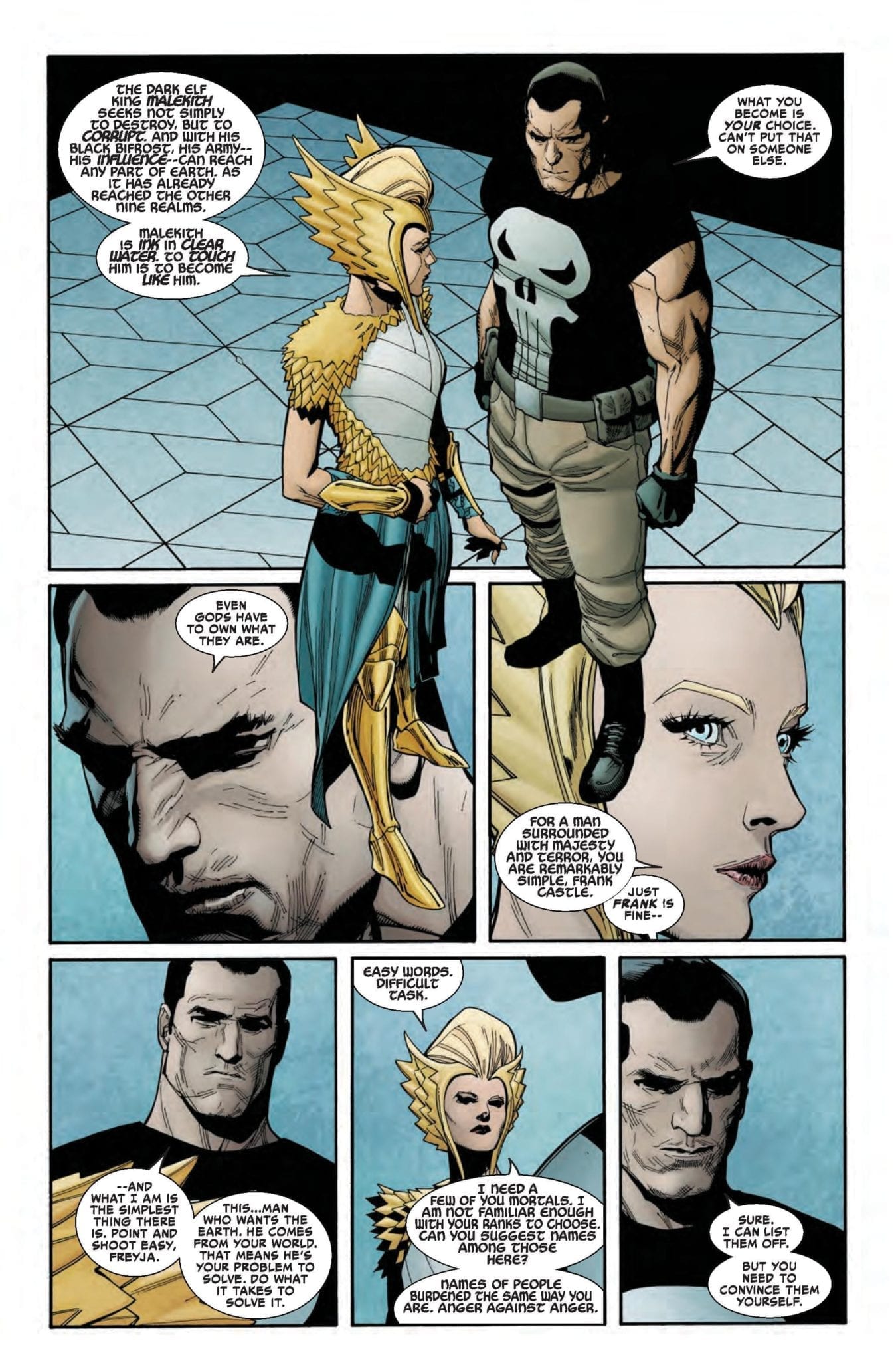 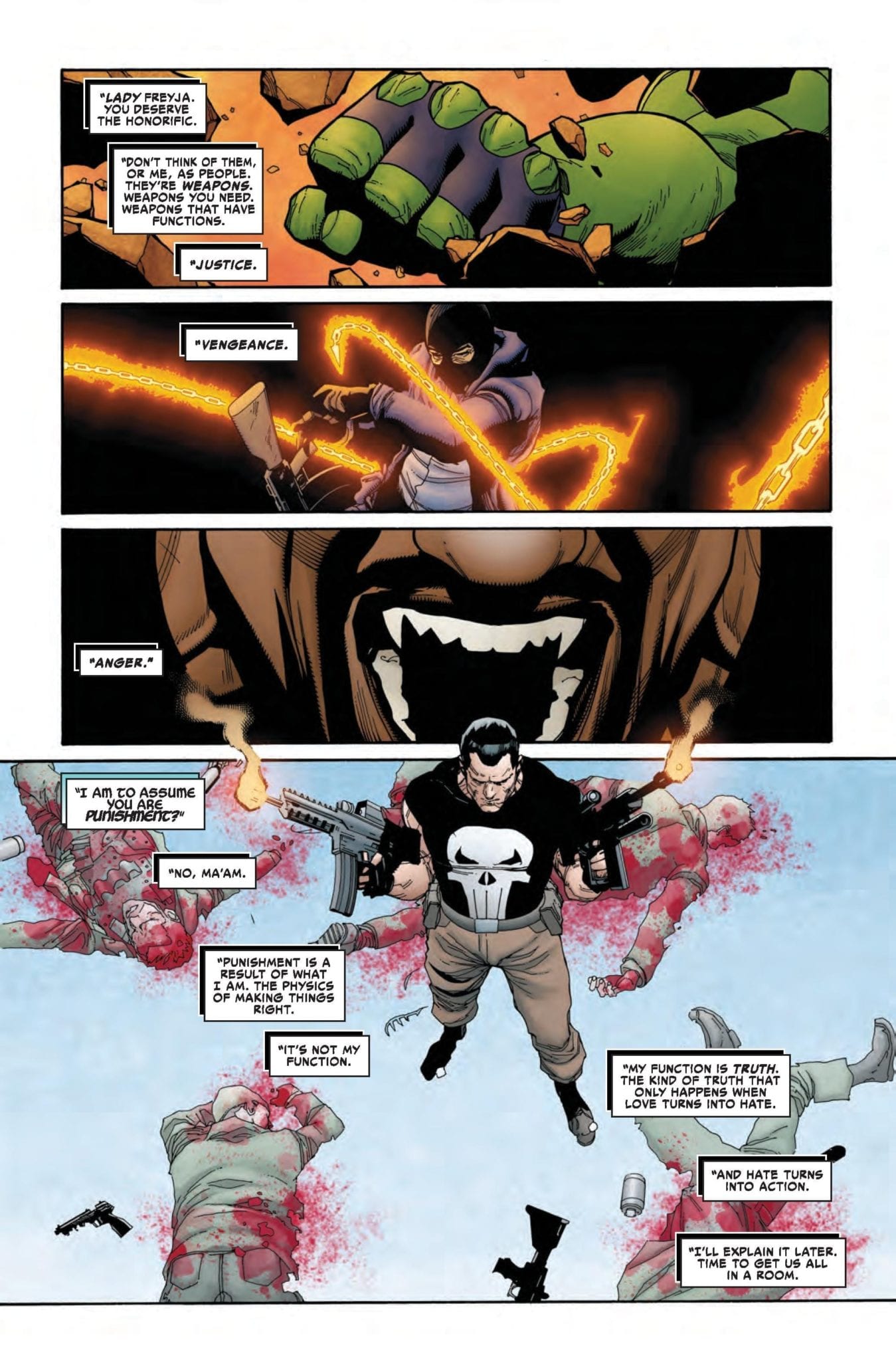 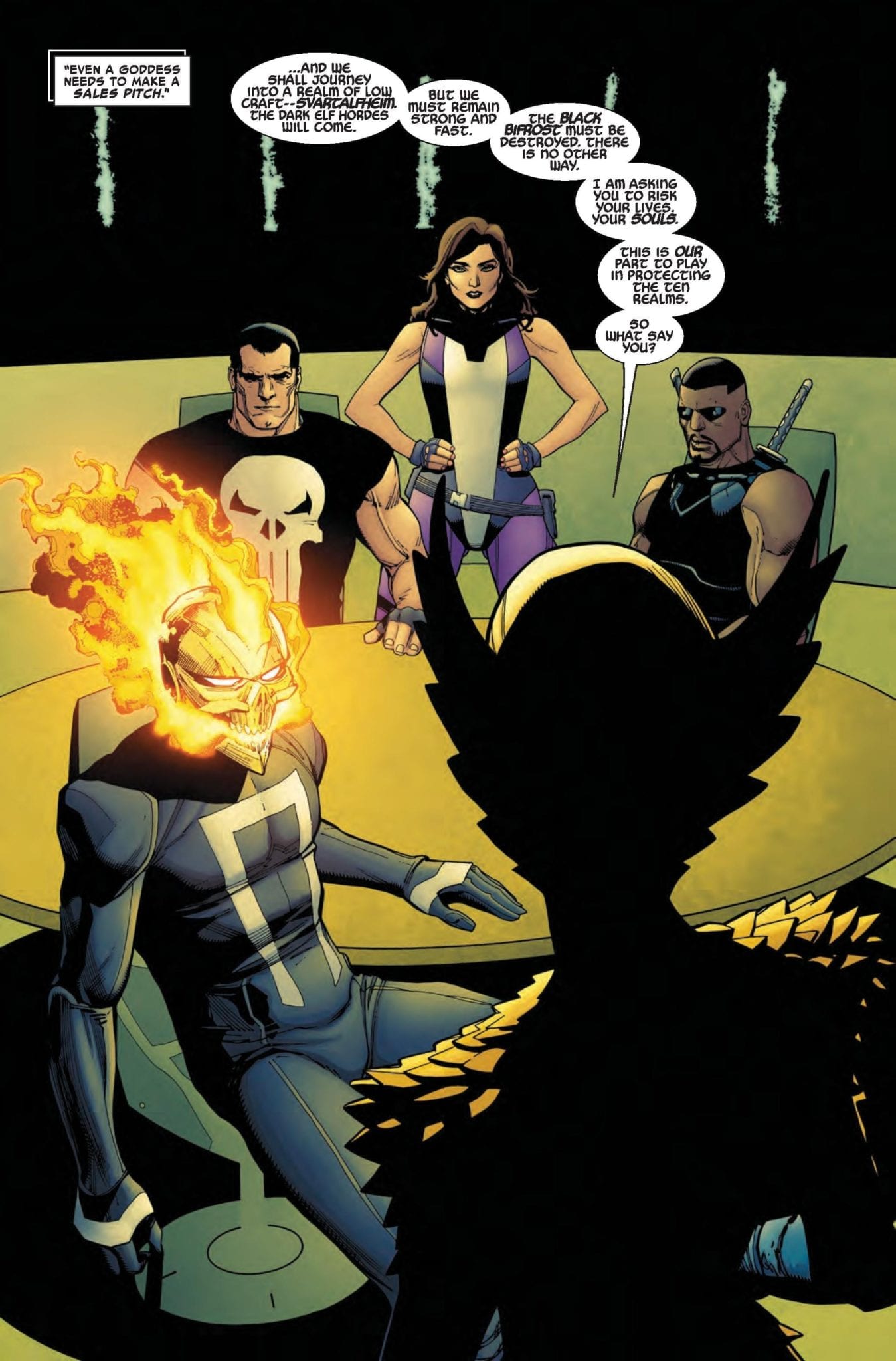 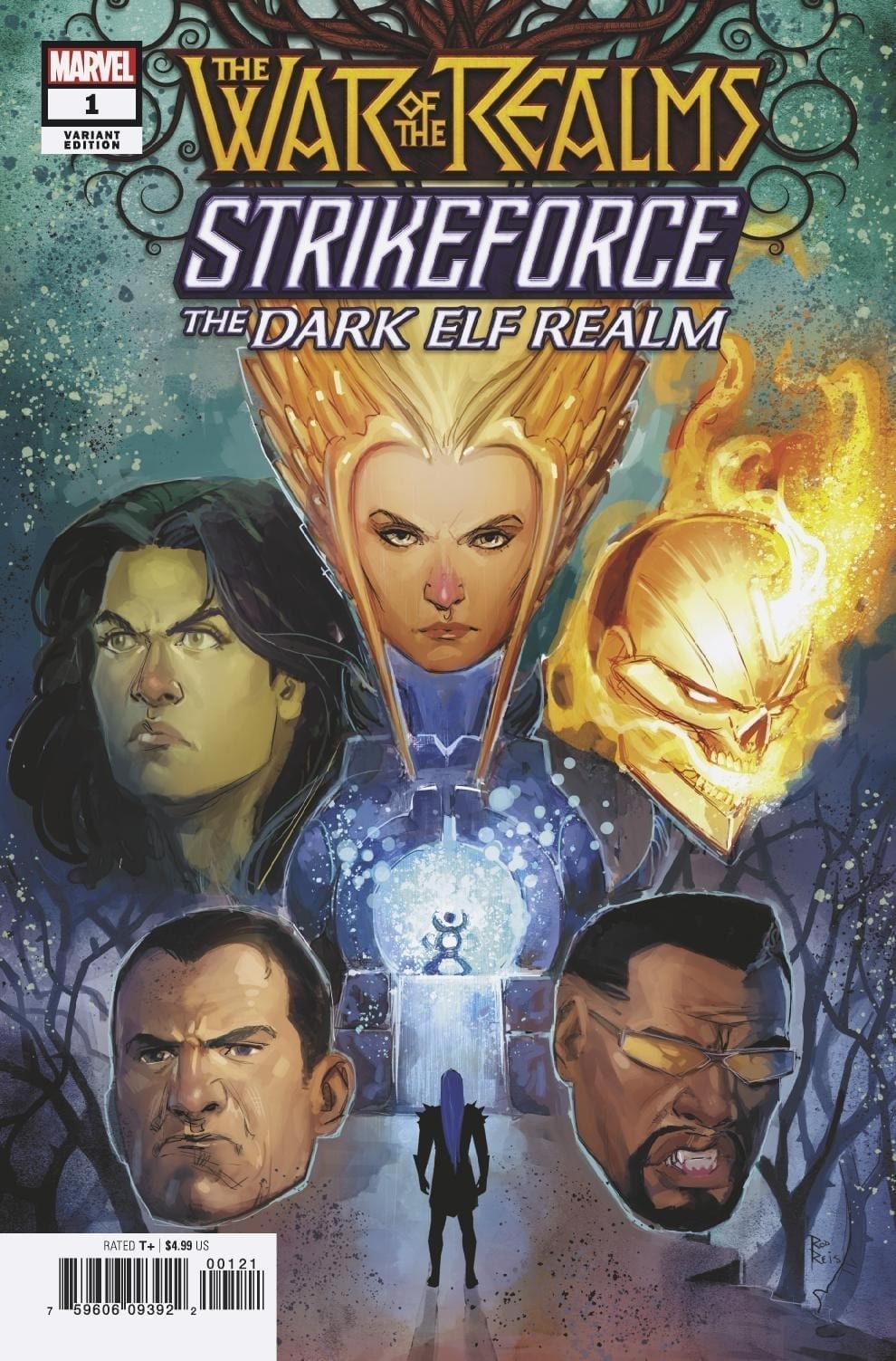 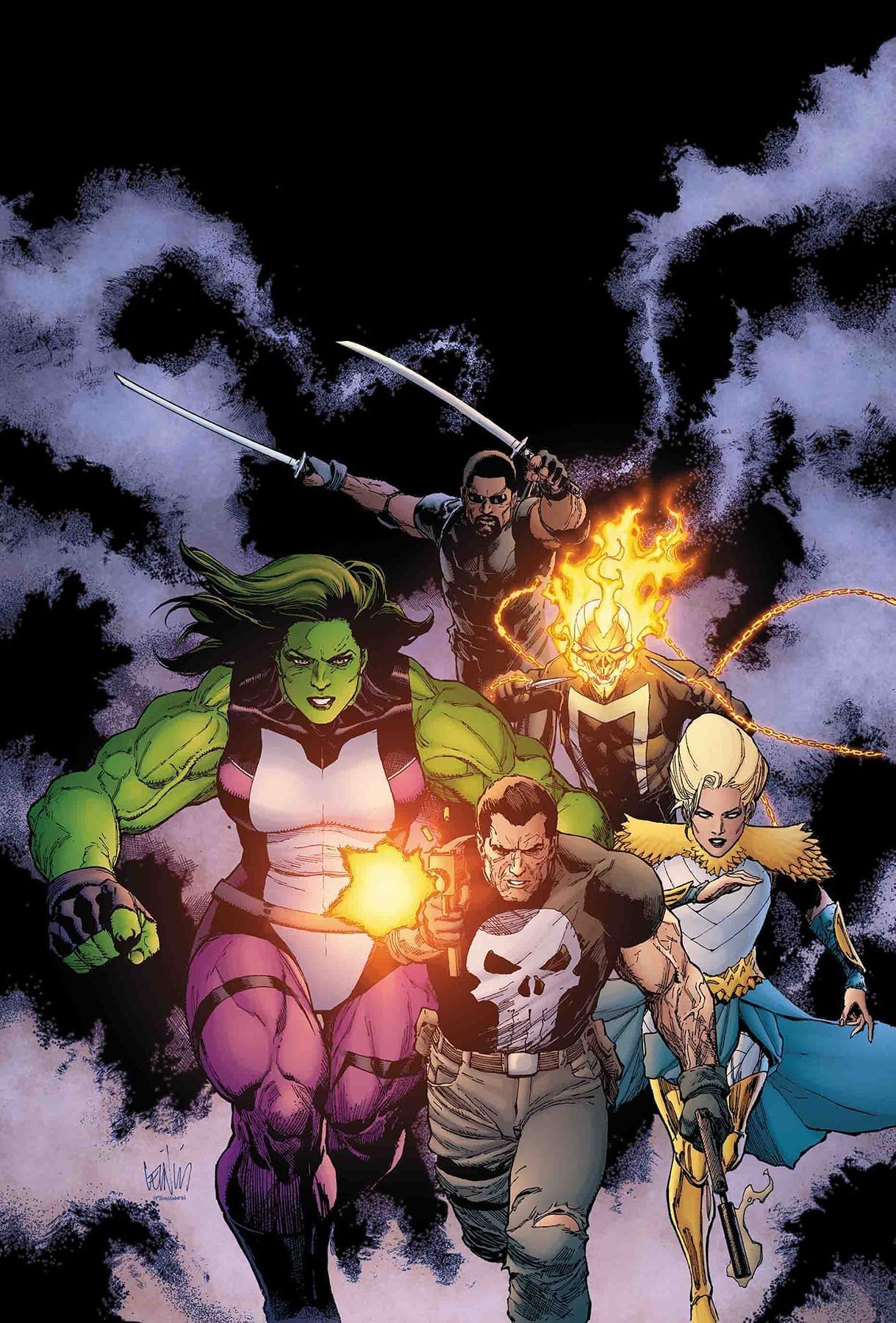 Are you planning to read War of the Realms Strikeforce Dark Elf? Comment and let us know your thoughts on the issue!