About the issue:
Surprising no one, Black Cat’s heist of Doctor Strange’s Sanctum Sanctorum has gone horribly wrong. Felicia and her crew are under attack in a place where any wrong turn or opened door means certain death. It would take an insane amount of luck to get out alive. How much luck would it take to get out alive with the loot?

Black Cat #3 is written by Jed MacKay, with art by Travel Foreman, Michael Dowling is listed as the flashback artist, colors are by Brian Reber, Ferran Delgado lettered the book. The cover is by J. Scott Campbell and Sabine rich, with variant covers by Jen Bartel, Frank Cho, and Inhyuk Lee.

The Black Cat was created by writer Marv Wolfman and artist Dave Cockrum, and back in the summer of 1979 she first appeared in The Amazing Spider-Man #194.

CHECK OUT THE BLACK CAT #3 PREVIEW BELOW: 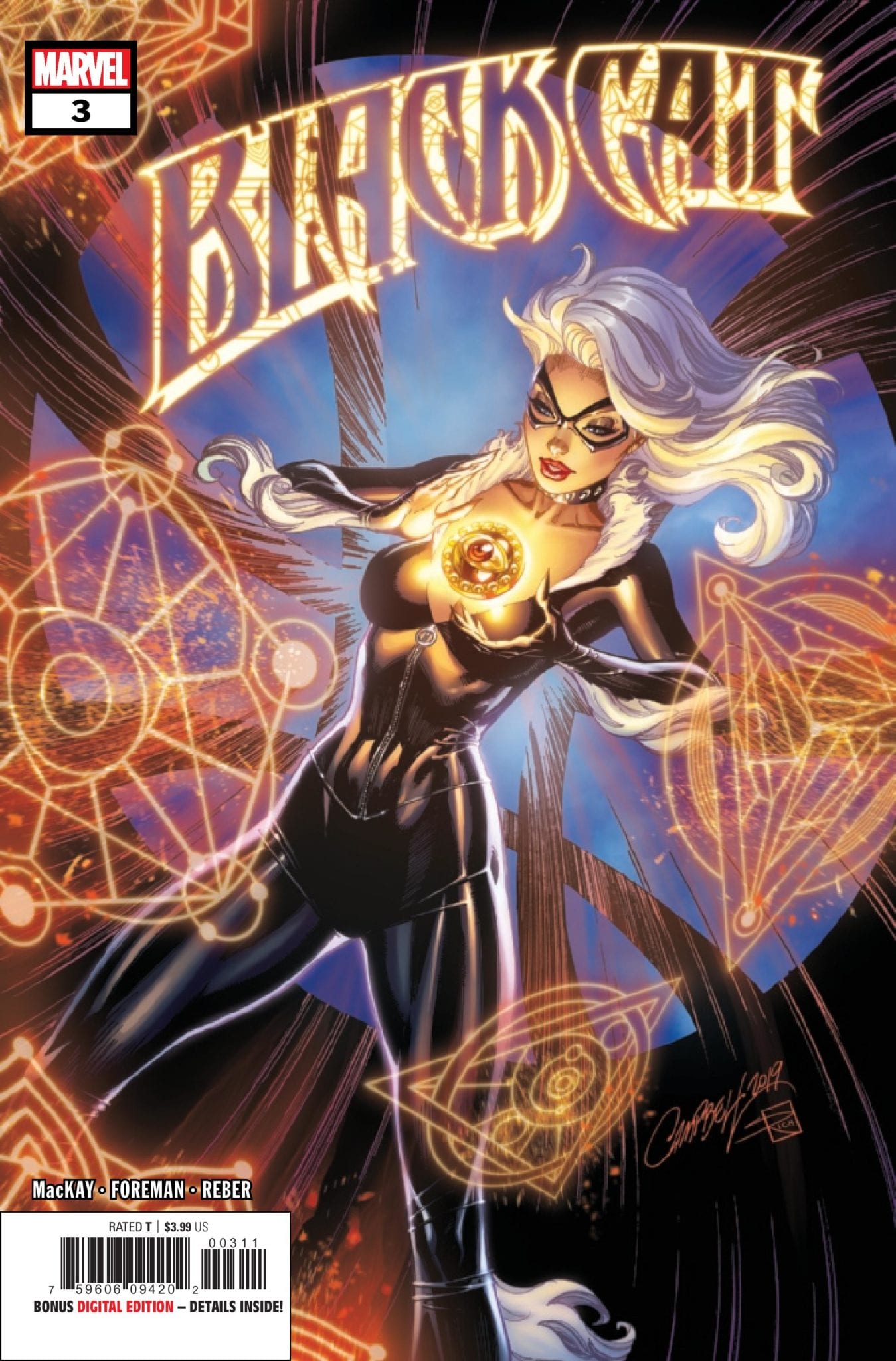 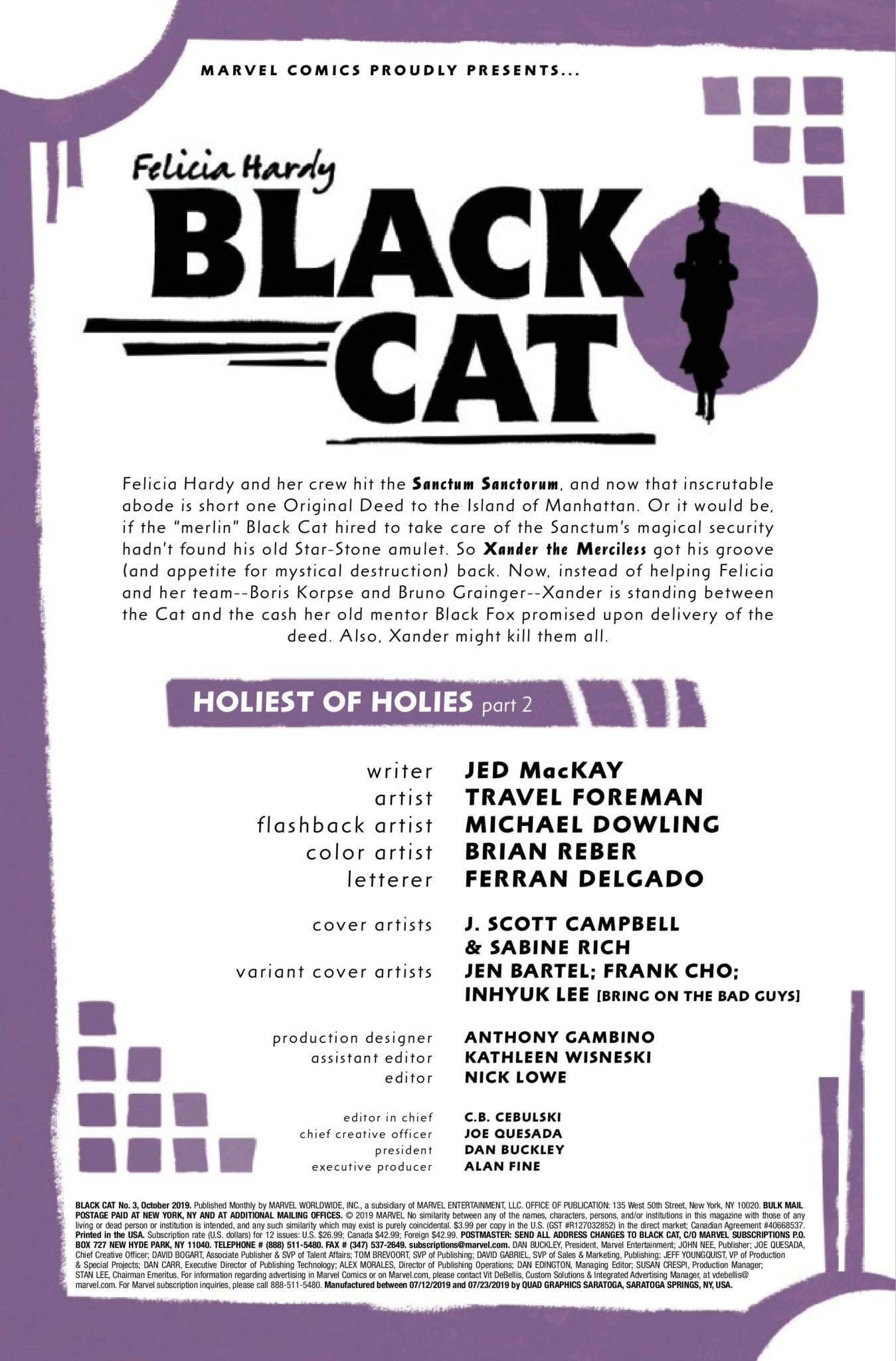 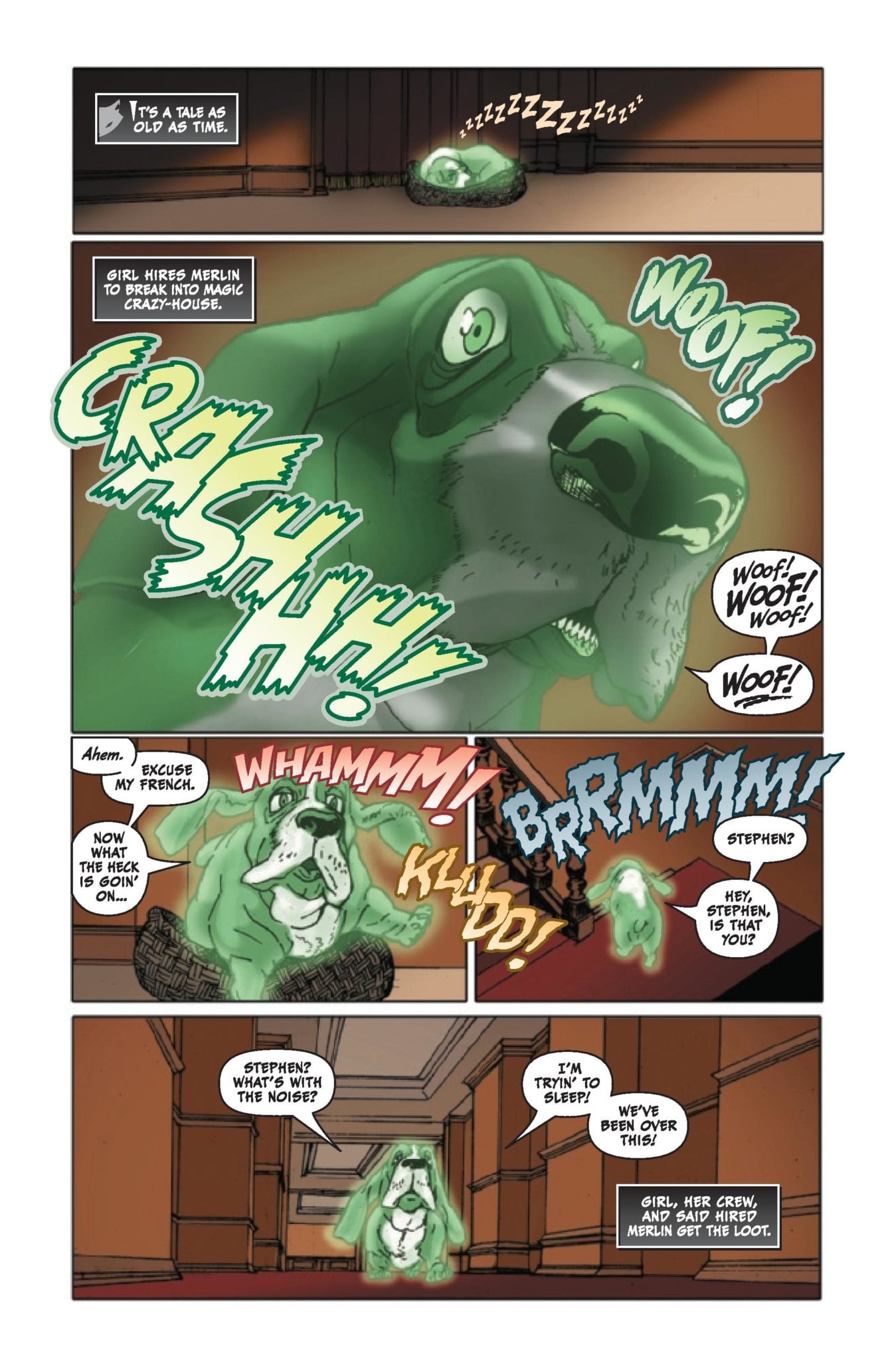 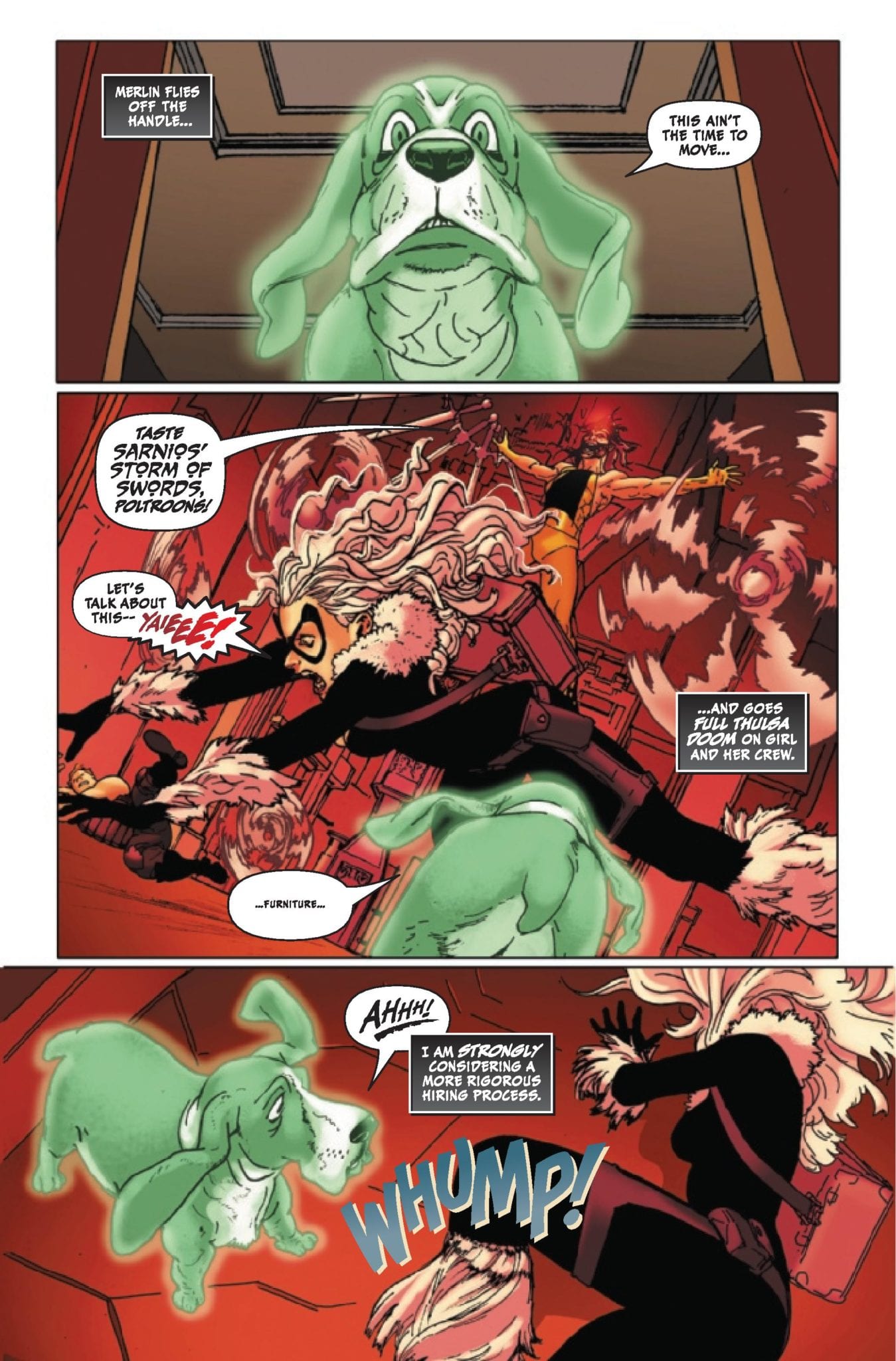 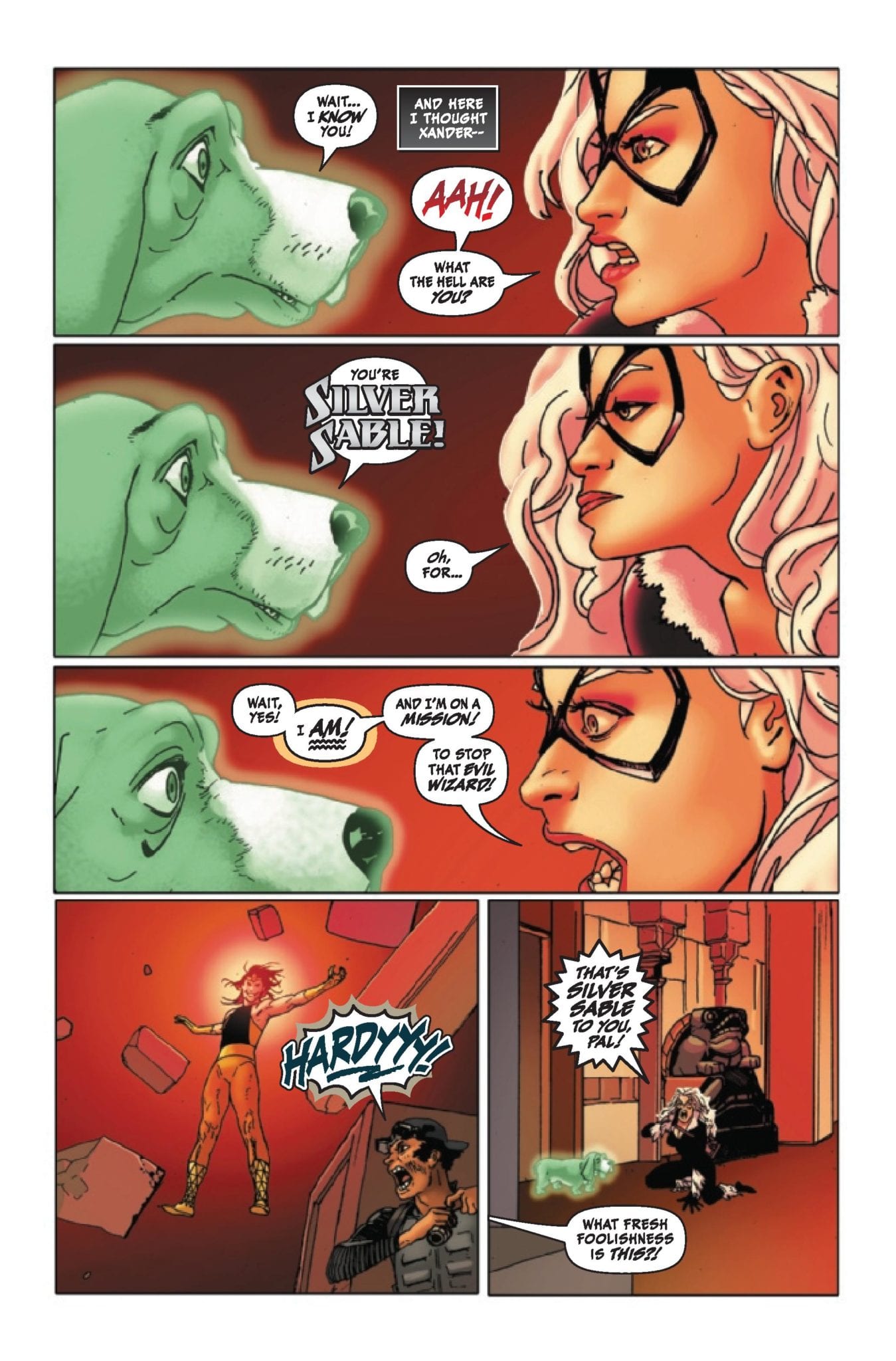 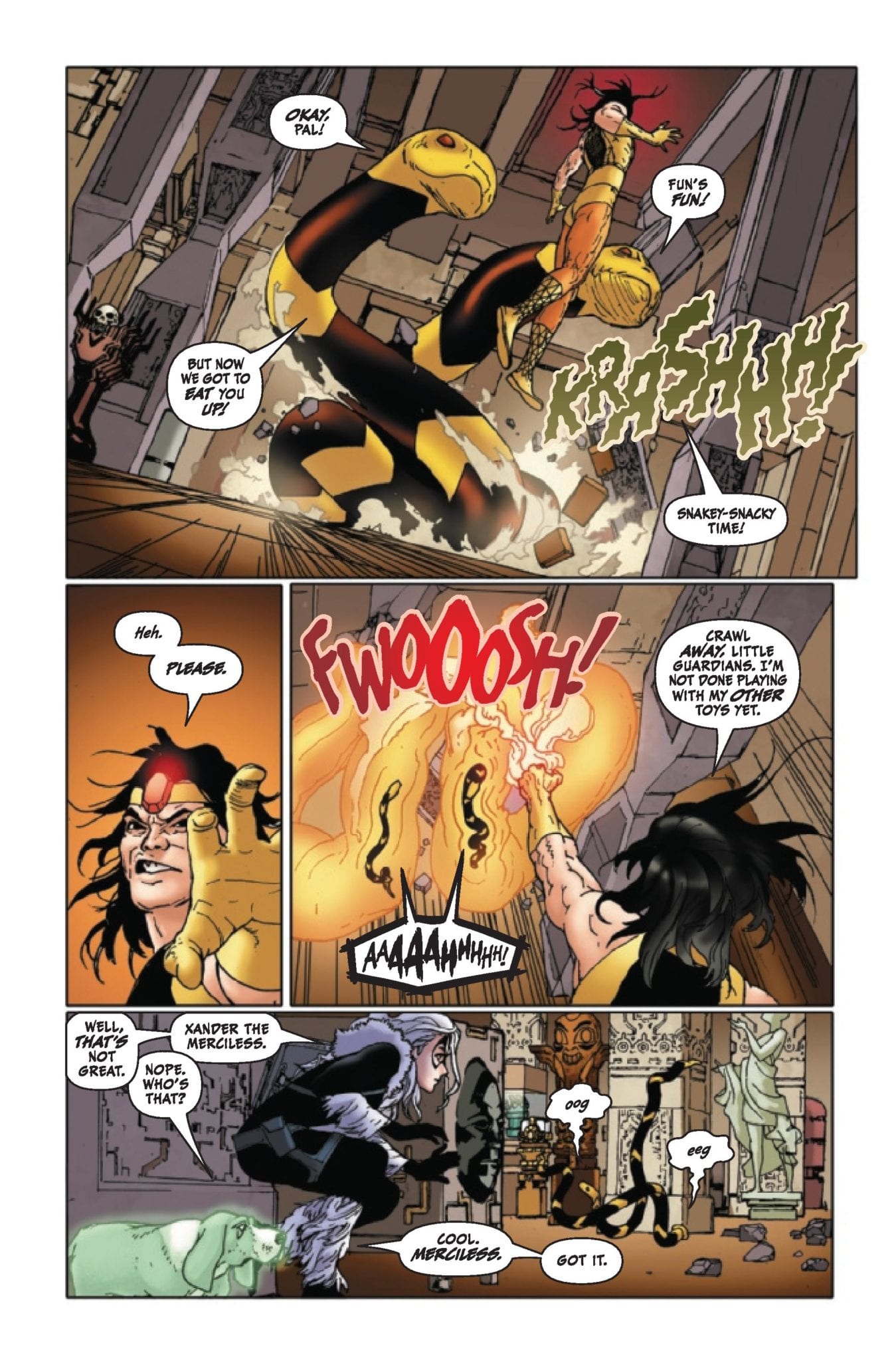 What do you think of MacKay’s take on the Black Cat? Comment below with your thoughts.