Exclusive First Look: THE LIFE AND DEATH OF TOYO HARADA #2

The Life And Death Of Toyo Harada #2 hits your local comic book store on April 10, but Valiant Entertainment and Monkeys Fighting Robots have teamed up to bring you an exclusive first look at the three covers by Mico Suayan, Ariel Olivetti, and Dean Haspiel.

THE LIFE AND DEATH OF TOYO HARADA will place the planet’s most powerful man in the spotlight as he strives to control the course of history. But with the menacing mastermind’s resources dwindling after the downfall of the Harbinger Foundation and a target on his head, will the formidable psiot re-emerge as humanity’s greatest hero…or its most dangerous villain?

The first issue of the six-issue mini-series comes out on March 13.

Cover A by Mico Suayan 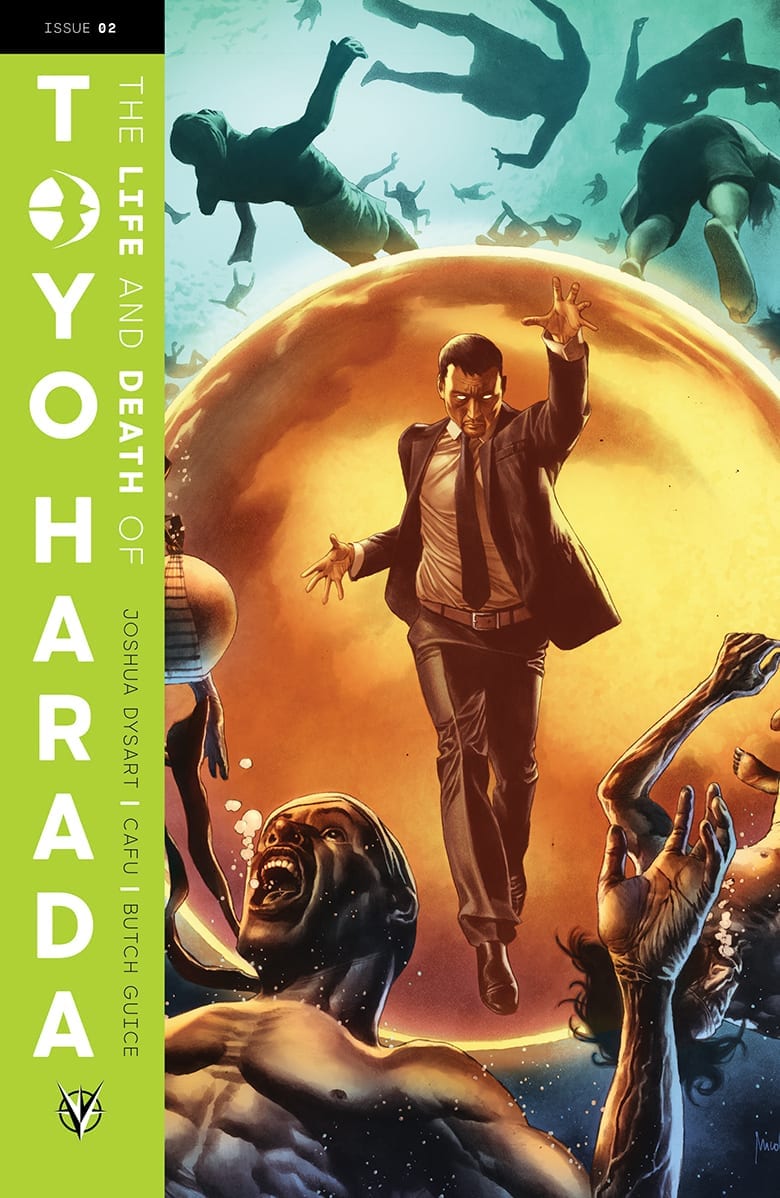 Cover B by Ariel Olivetti 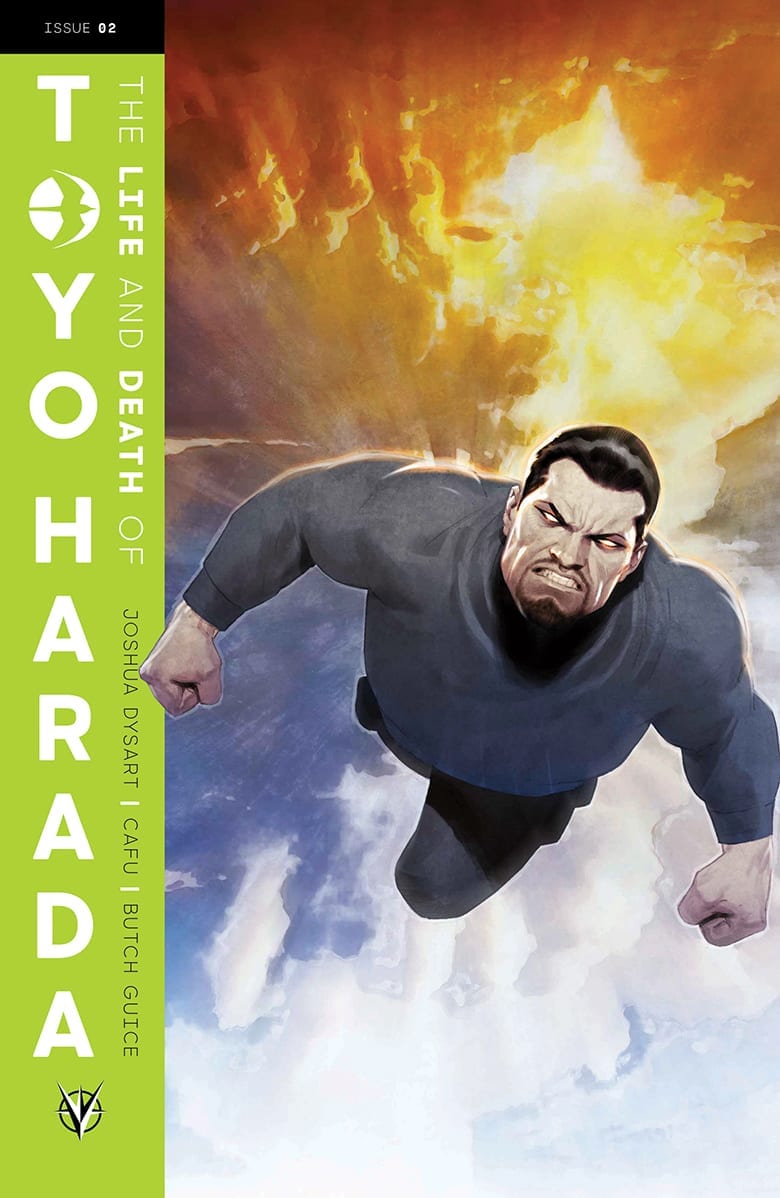 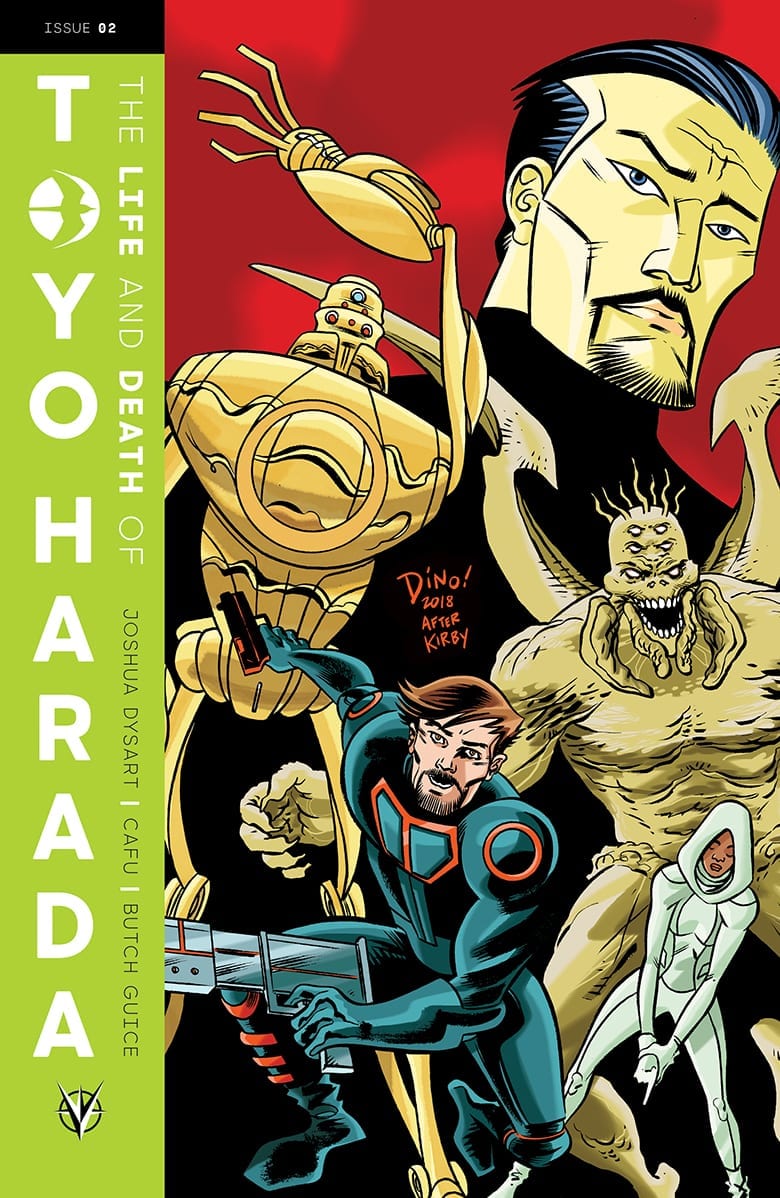 The 40-page second issue is written by Joshua Dysart with art by CAFU and Butch Guice, and will retail for $4.99. Dysart is a multiple Eisner Award-nominated writer and a New York Times Bestseller.

About the issue:
The deadly campaign of the most powerful psiot in the Valiant Universe continues! In the present: Toyo Harada finds himself and The Foundation Zone under attack by a coalition of world governments, as one of his own teammates begins to turn on him. In the past: Toyo Harada escapes Japan aboard a fishing vessel and sets sail for the new world.

Are you excited for The Life And Death Of Toyo Harada? Comment below with your thoughts.