Suicide Squad Black Files #5 hits your local comic book store on March 6, but thanks to DC Comics, Monkeys Fighting Robots has an exclusive five-page preview for you.

The book is written by Mike W. Barr, with art by Philippe Briones, colors by Gabe Eltaeb, with Dave Sharpe’s letters. Will Conrad and Pete Pantazi worked on the cover.

About the issue:
Katana’s spirit is still trapped in the body of the evil Eve—and now she must combat the schemes of Kobra with the Suicide Squad and Halo in hot pursuit! But will Halo recognize the real Katana in time? Plus, back from the dead and behind the eight ball, the magic users of Suicide Squad Black return to Earth, and the situation is worse than ever before. Sebastian Faust is on the cusp of eliminating all magic and has possessed Deadshot, Harley Quinn, Captain Boomerang and Killer Croc to do his bidding. Waller has to pull out all the stops to save the world and avoid losing both her teams. Not everyone will make it out alive. 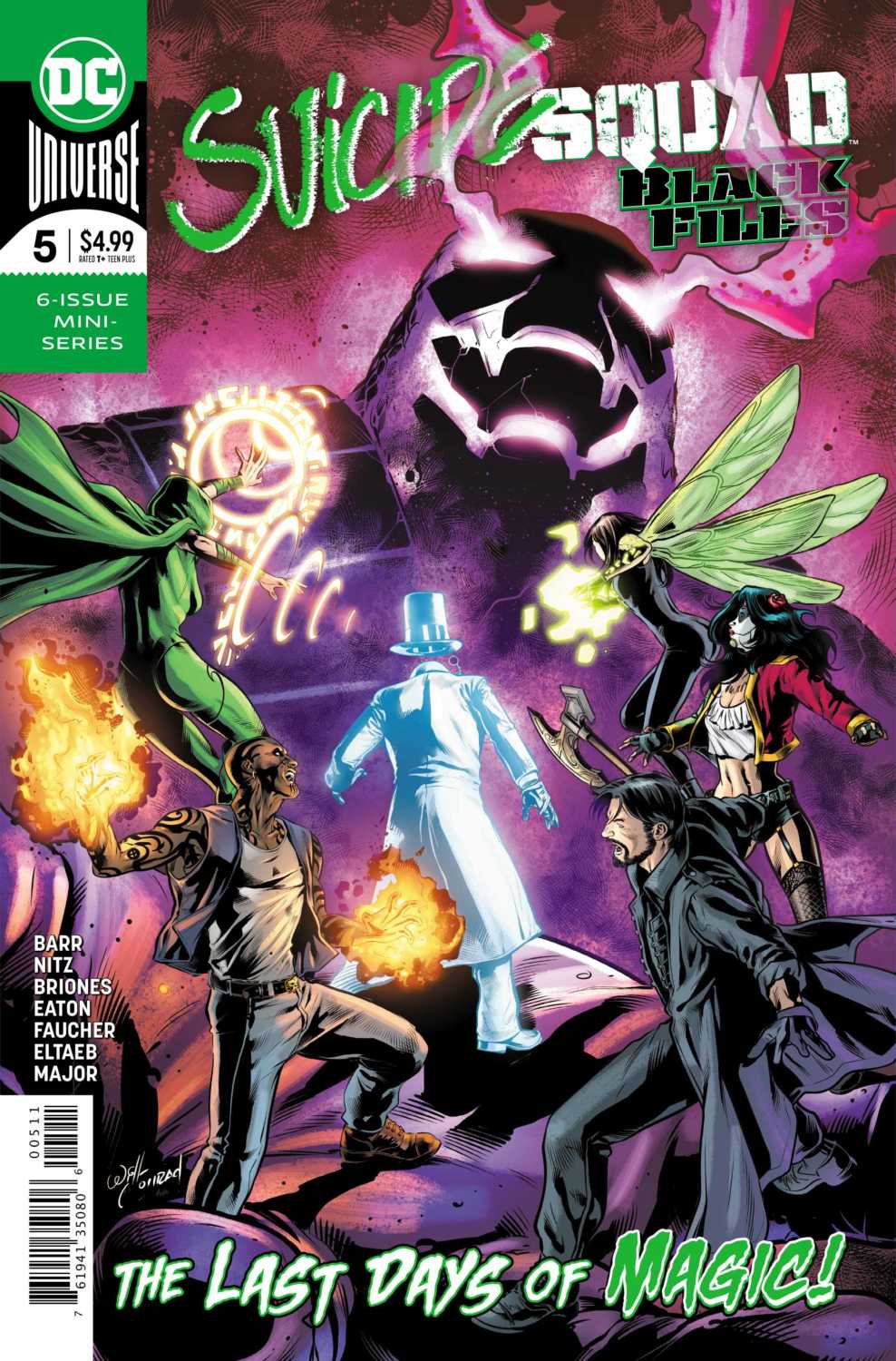 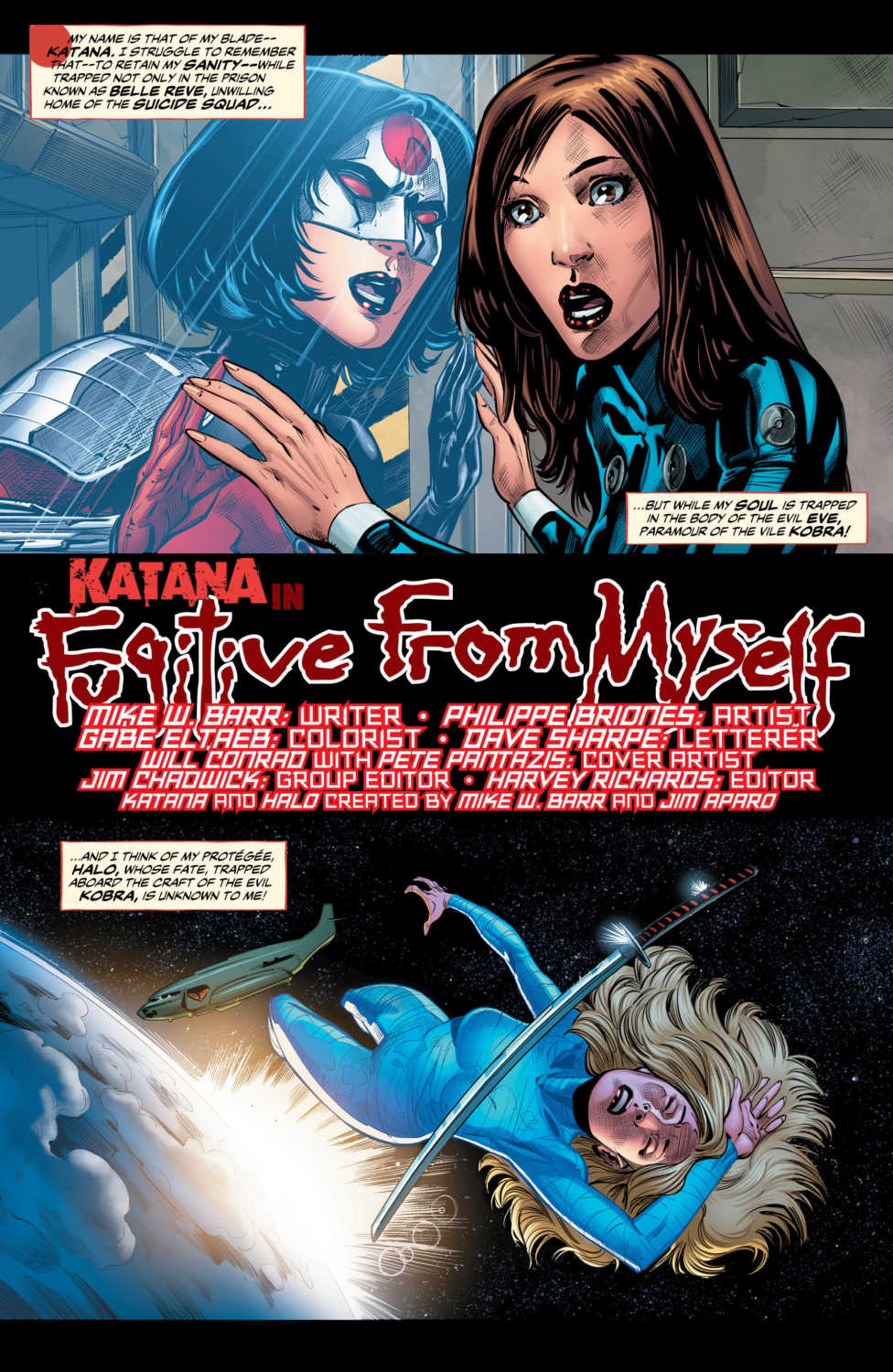 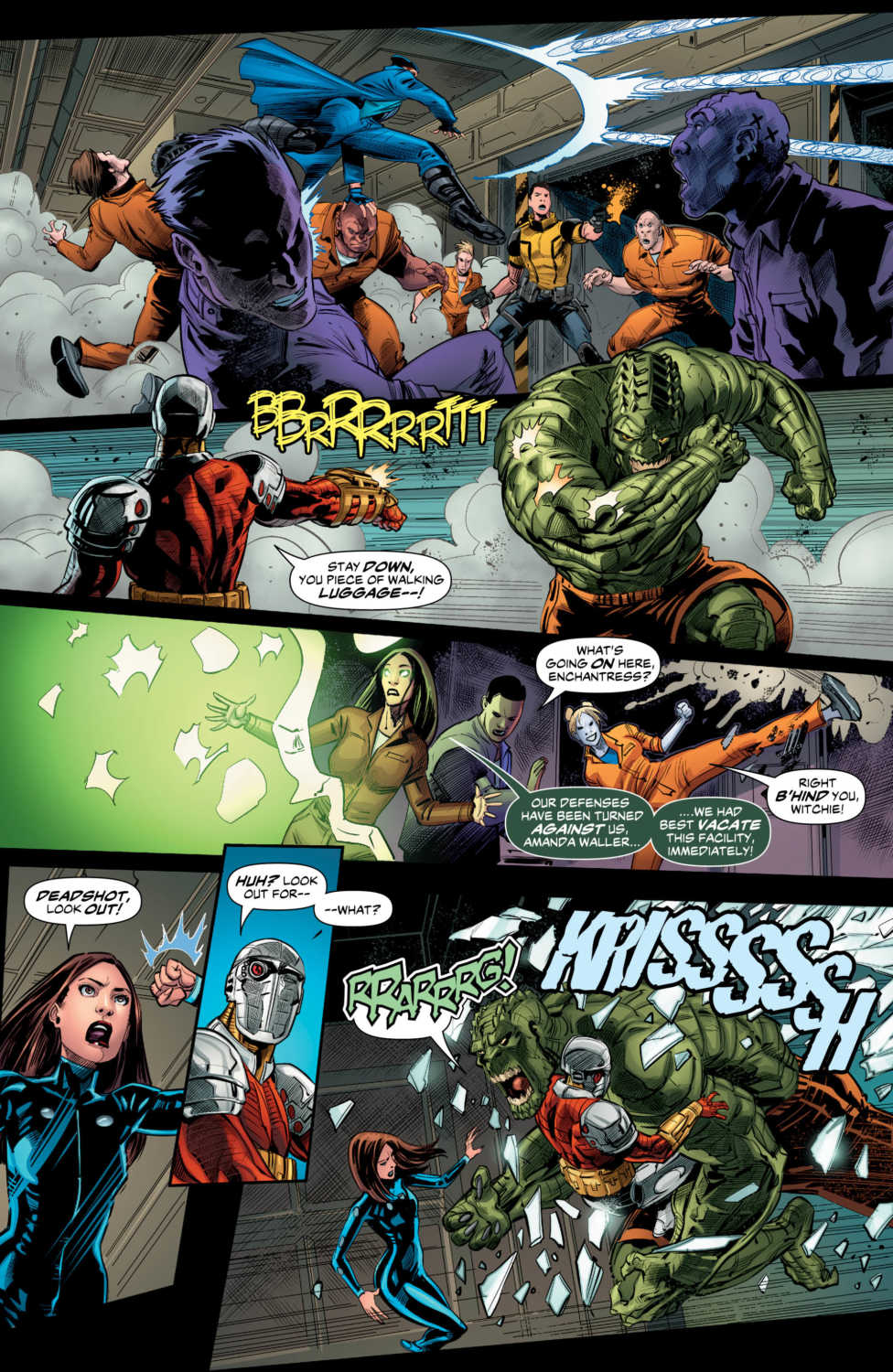 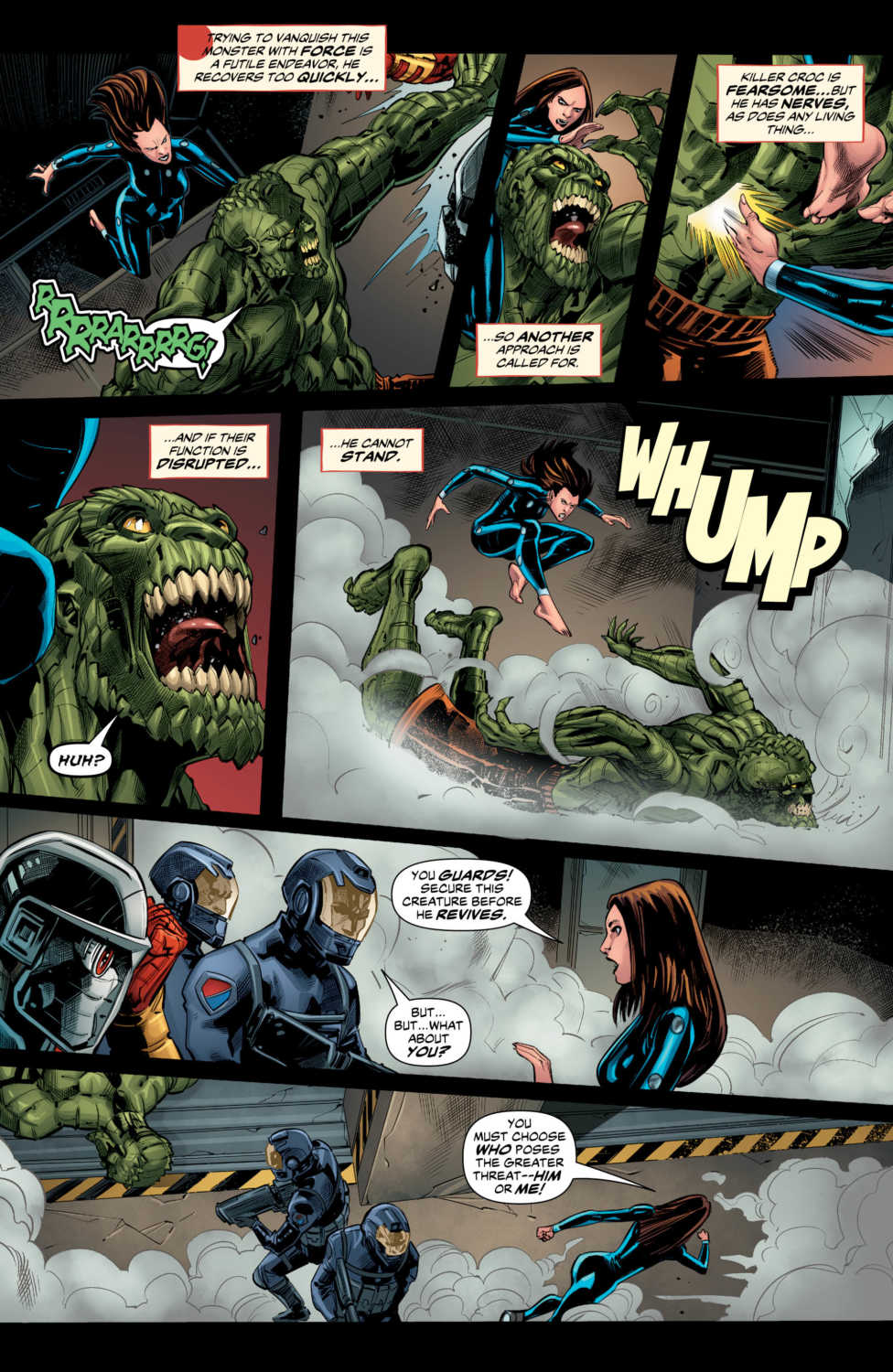 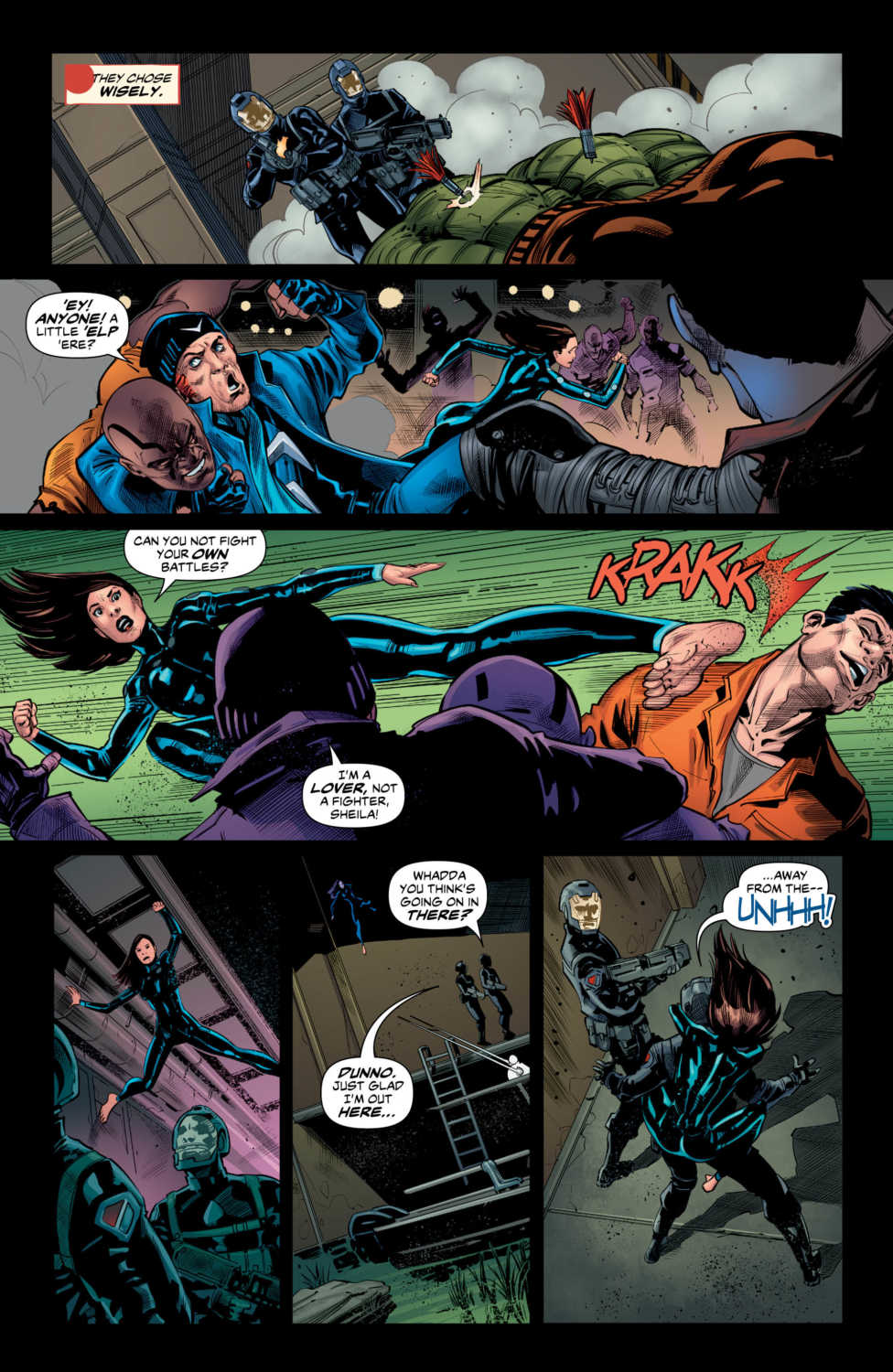 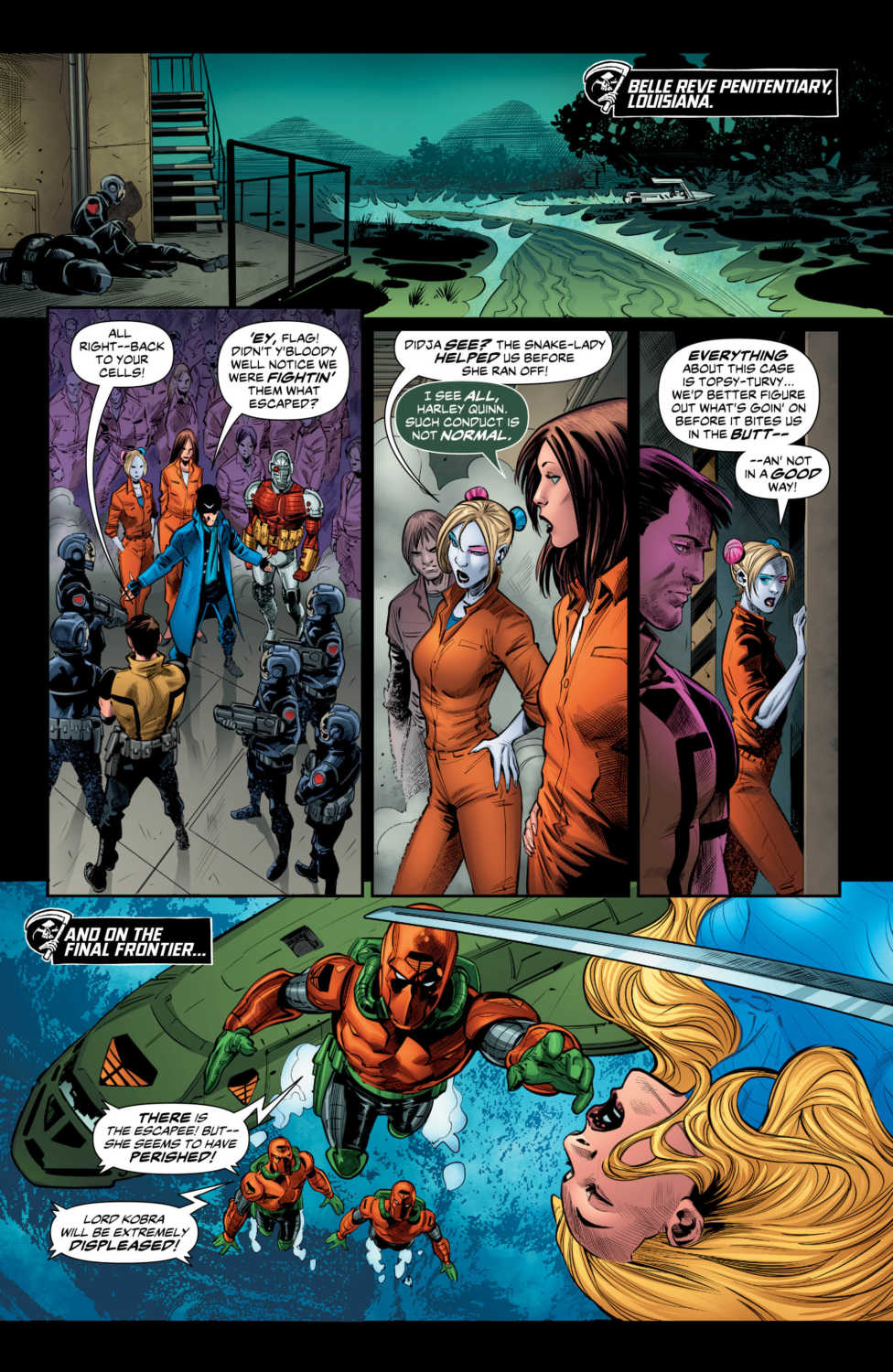 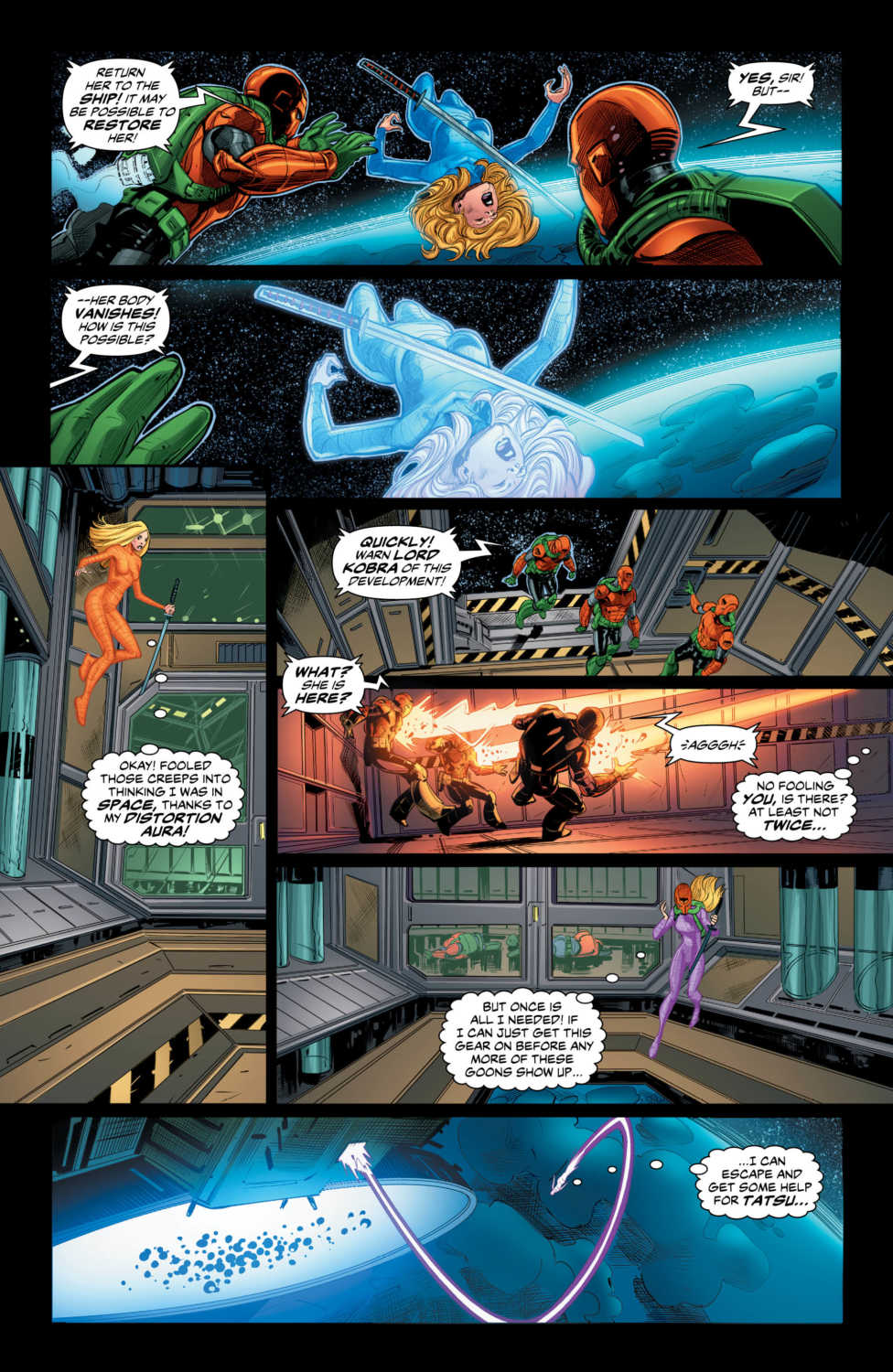 Are you reading Suicide Squad Black Files, what do you think of the mini-series so far? Comment below with your thoughts.