Bang! #1 from Matt Kindt and Wilfredo Torres hits your local comic book store on February 19, courtesy of Dark Horse Comics. Keanu Reeves is promoting the book, so the hype is real; bug your shop before January 27 if you want a copy. Dark Horse gave Monkeys Fighting Robots the exclusive on the cover art for issue three by Kindt and Torres, check it out below.

A best-of-the-best secret agent with memories he couldn’t possibly possess, a mystery writer in her 60s who spends her retirement solving crimes, a man of action with mysterious drugs that keep him ahead of a constant string of targeted disasters, a seemingly omnipotent terrorist organization that might be behind it all…

And they’re all connected to one man: a science-fiction author with more information than seems possible, whose books may hold the key to either saving reality or destroying it.

Dark Horse released the trailer for the series yesterday

Bang! is written by Kindt, with art by Torres, Nayoung Kim adds colors, and you will read Nate Piekos’ letters. 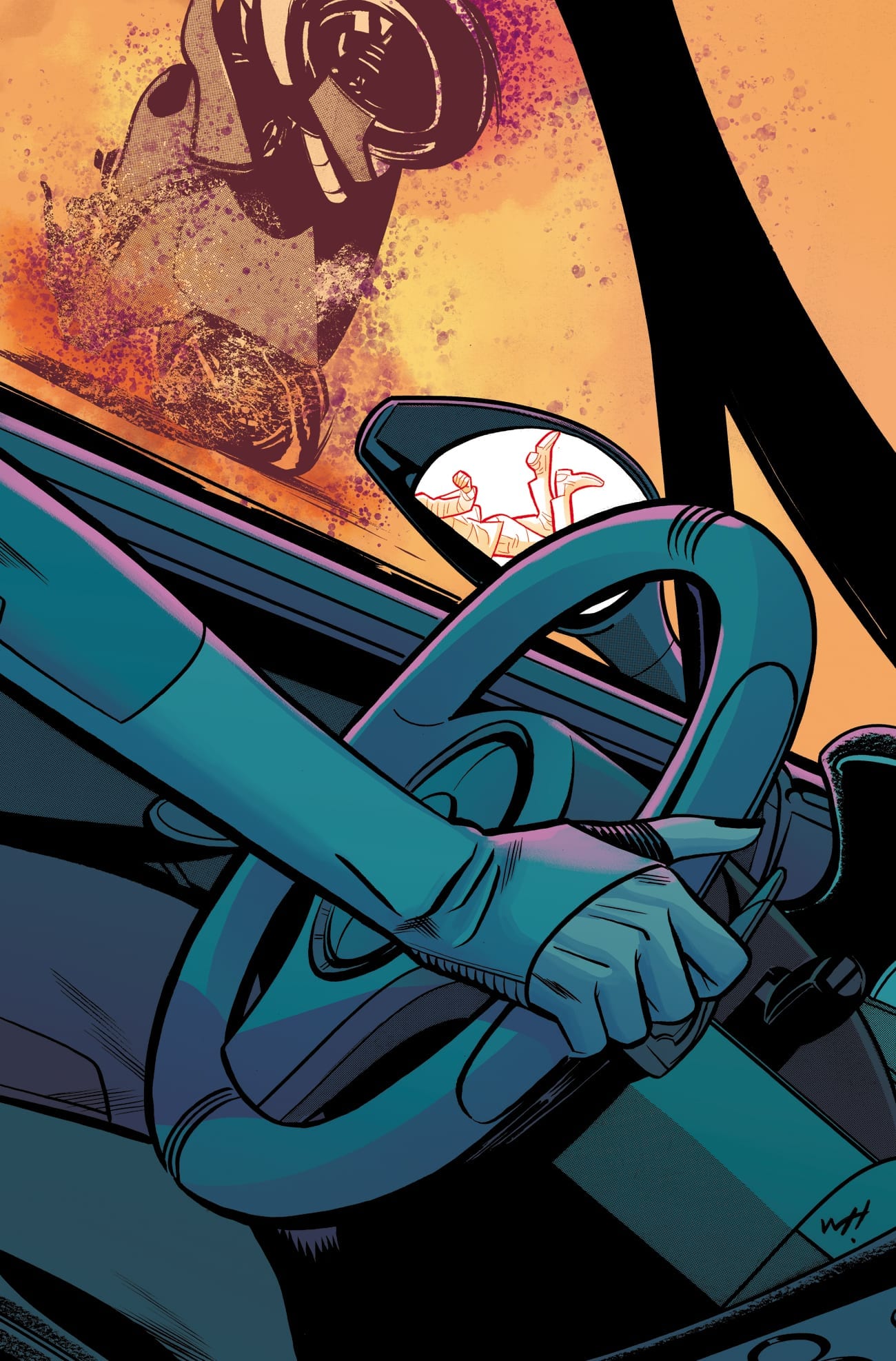 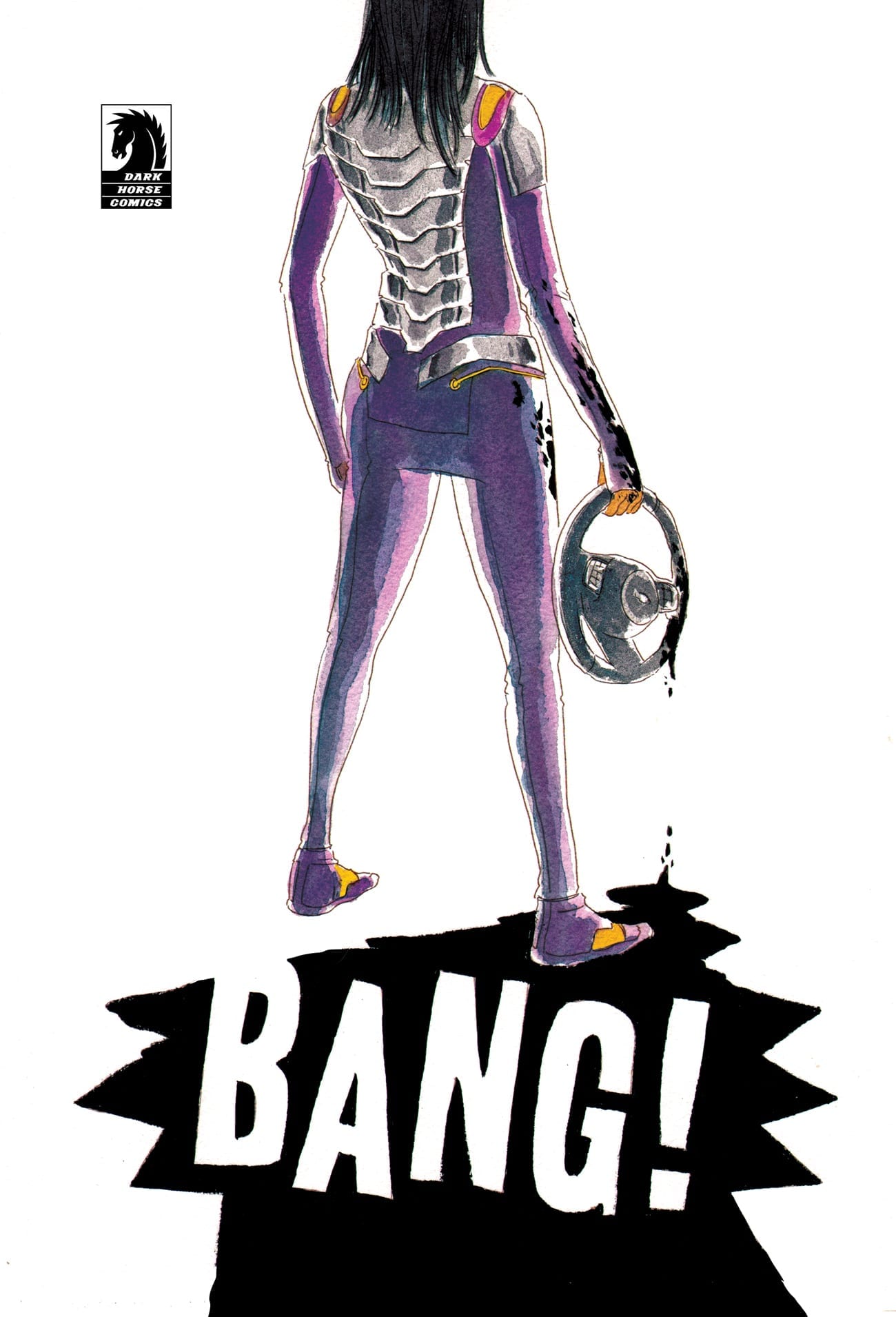 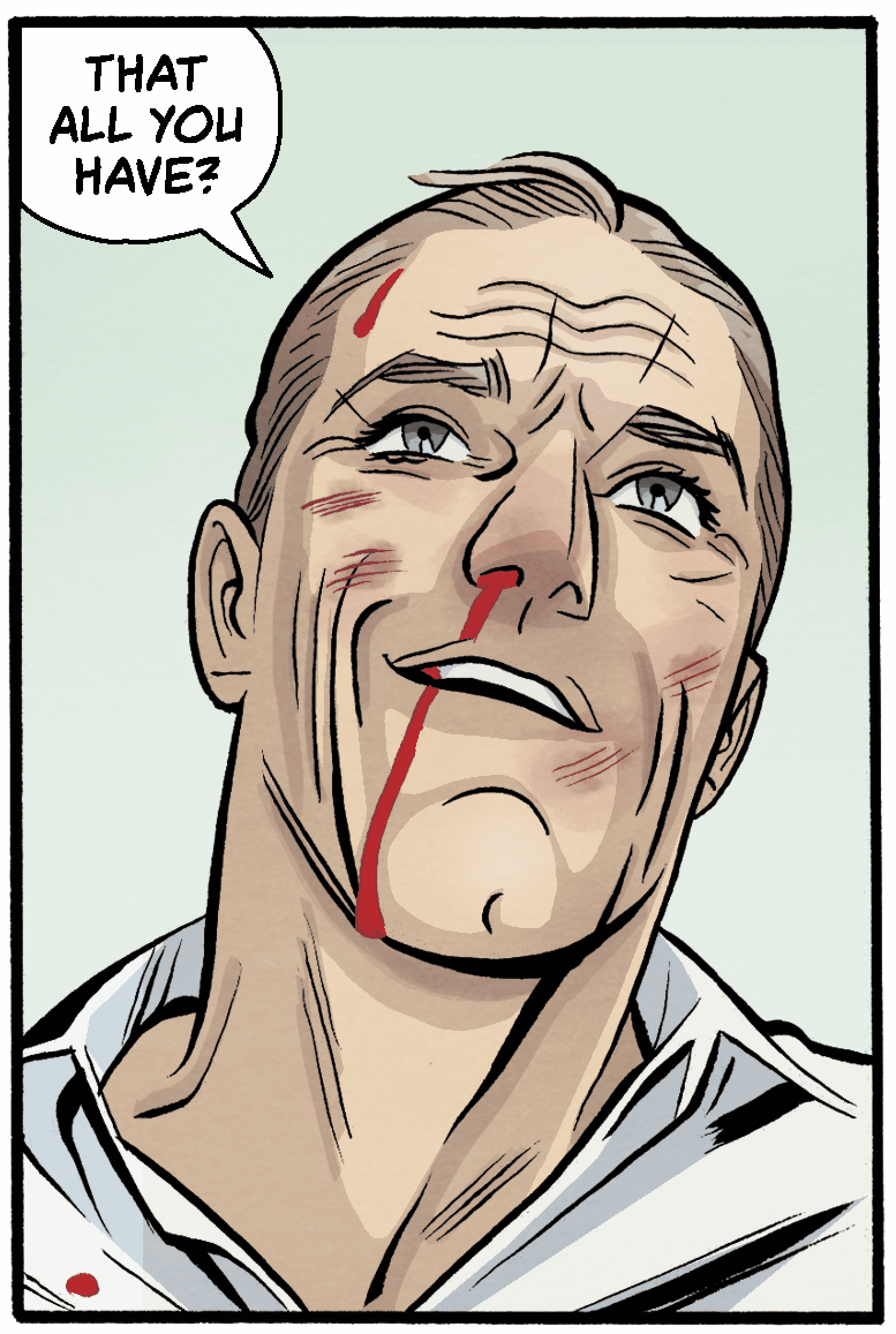 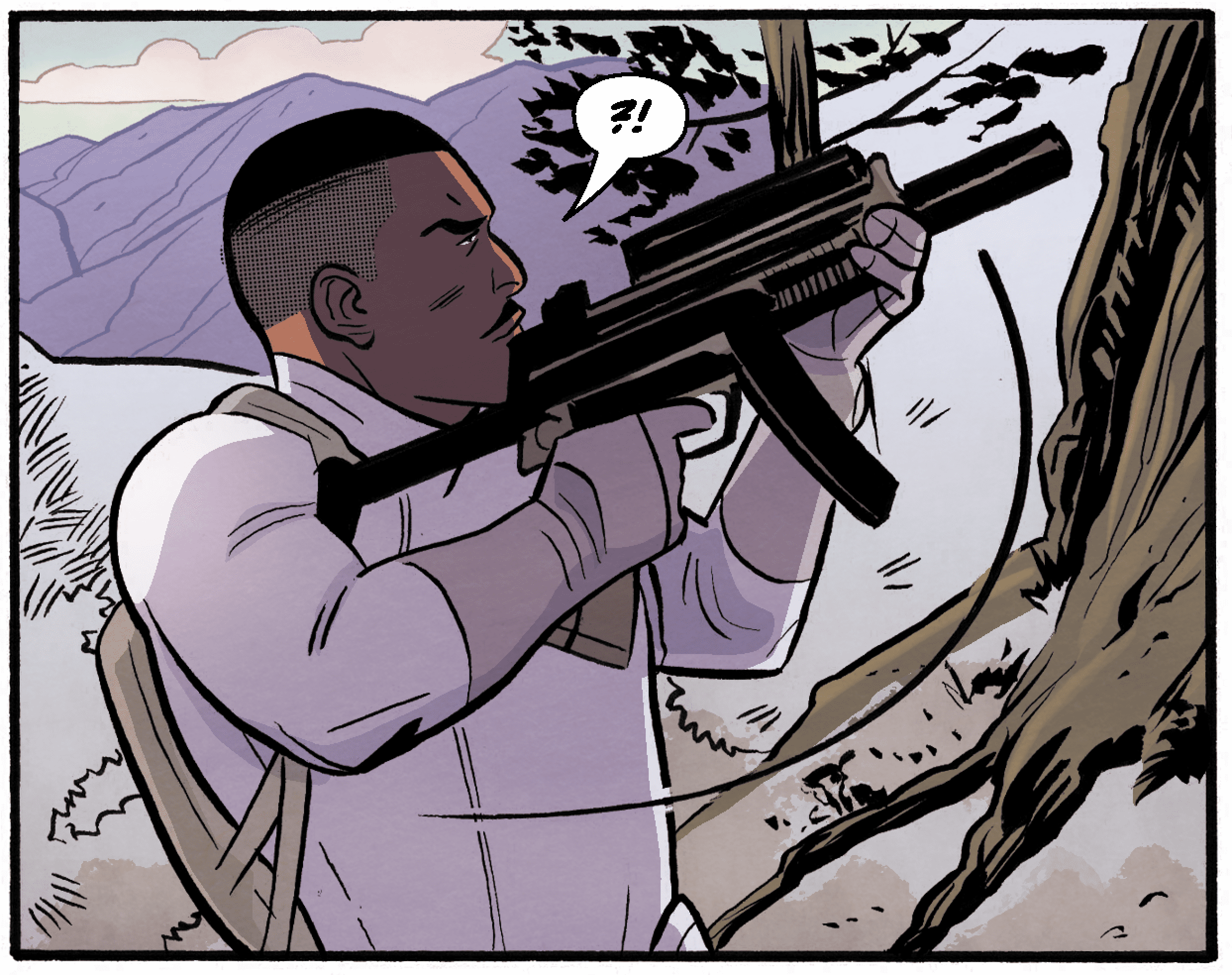 2396
Find out how to get the
Monkeys Fighting Robots magazine!

In a stunning move, Marvel Comics has announced it's pulling licensing agreements with Dark Horse for Alien, Predator, and AvP. The agreement, first established under...
Read more
AfterShock

Animosity #28 hits your local comic book shop on August 12, but thanks to AfterShock, Monkeys Fighting Robots has an exclusive four-page preview. The...
Read more
AfterShock