Mary Shelley, Monster Hunter #2 hits your local comic shop on May 22, but thanks to AfterShock Comics, Monkeys Fighting Robots has an exclusive five-page preview for you.

The 32-page book is written by Adam Glass and Olivia Cuartero-Briggs, with art by Hayden Sherman, and letters by Sal Cipriano. Sherman also worked on the cover, you will recognize his work from COLD WAR, The Few, and Wasted Space. Glass has worked on ROUGH RIDERS, THE LOLLIPOP KIDS, and Teen Titans, whereas Cuartero-Briggs worked on the TV series The Arrangement and Criminal Minds: Beyond Borders.

About the issue:
Mary discovers not only that their mysterious host is a surgeon intent on reanimating the dead, but also that she’s a woman. Banished from a career in medicine because of her sex, Dr. Victoria Frankenstein has decided to create a manservant devoted to her success in a
misogynistic world. The only thing she needs is a partner. Mary quickly sees the potential to carry on her late mother’s feminist work, but agreeing would mean betraying her closest companions, and becoming an accomplice to murder…

Check out the Mary Shelley, Monster Hunter #2 preview below: 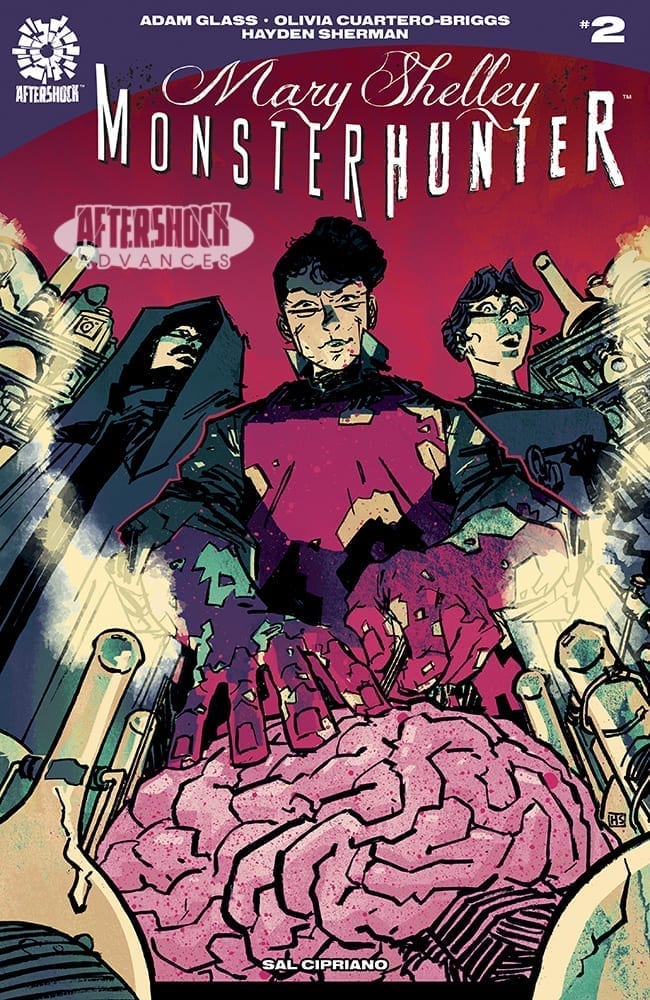 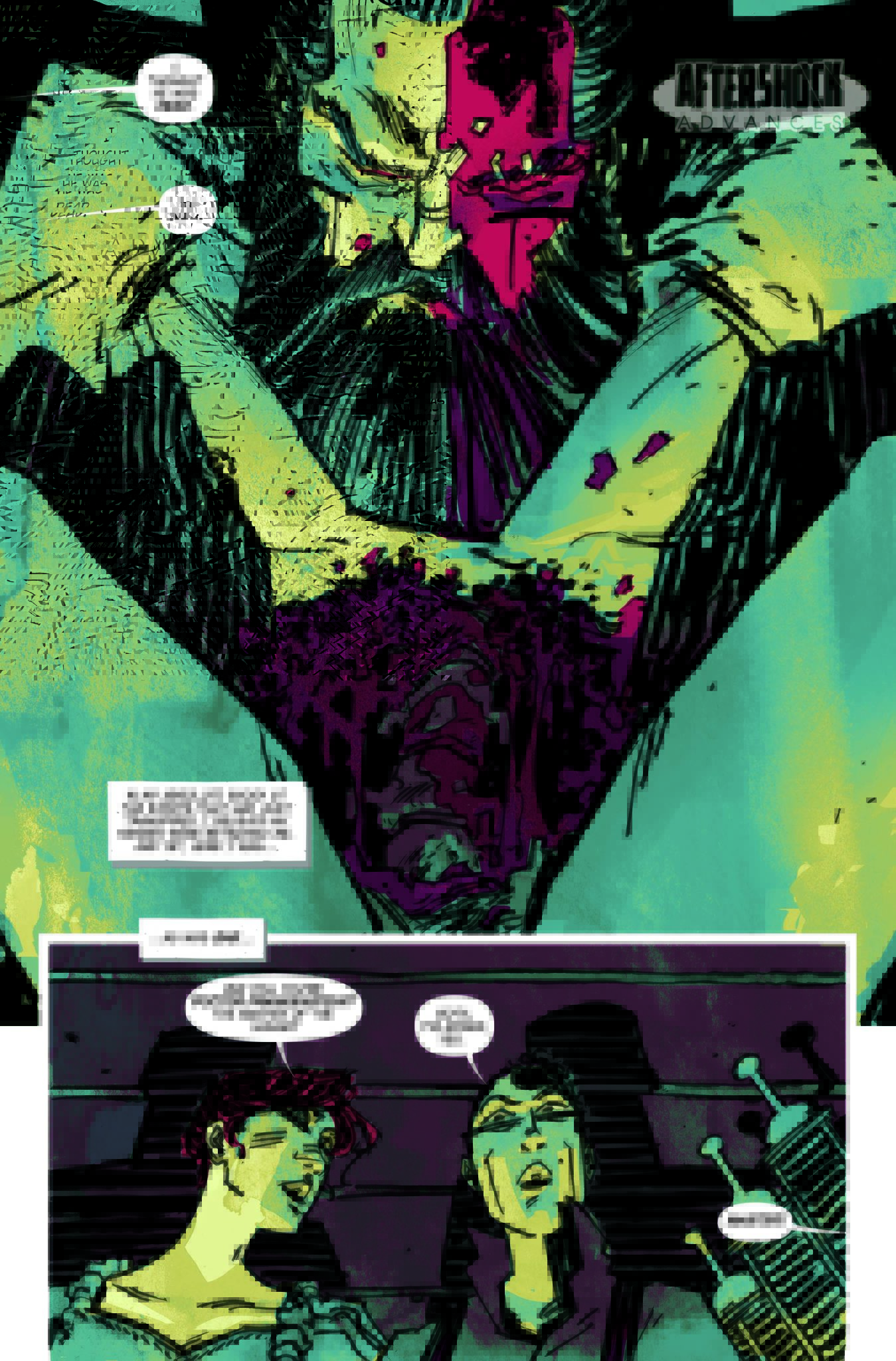 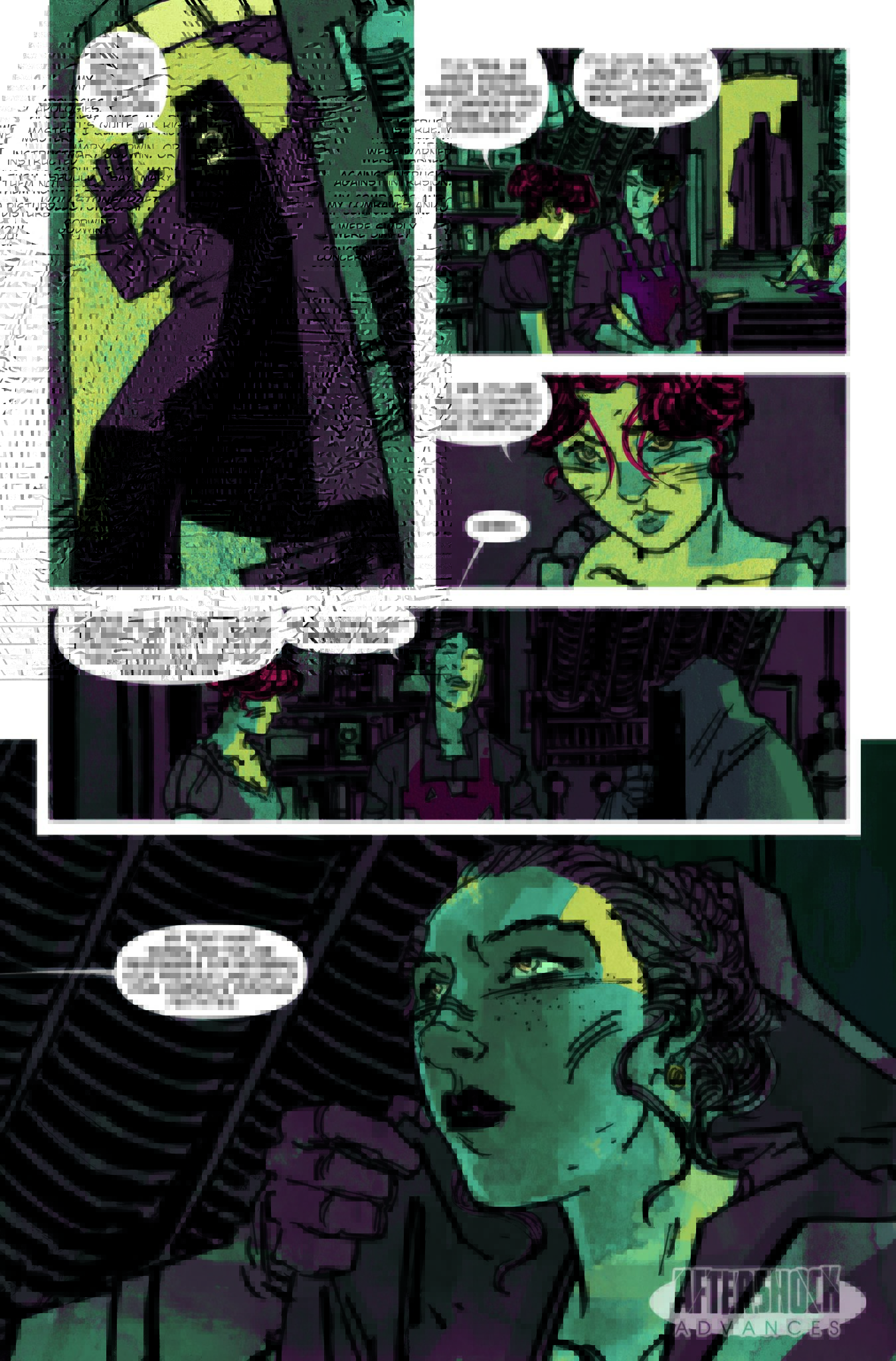 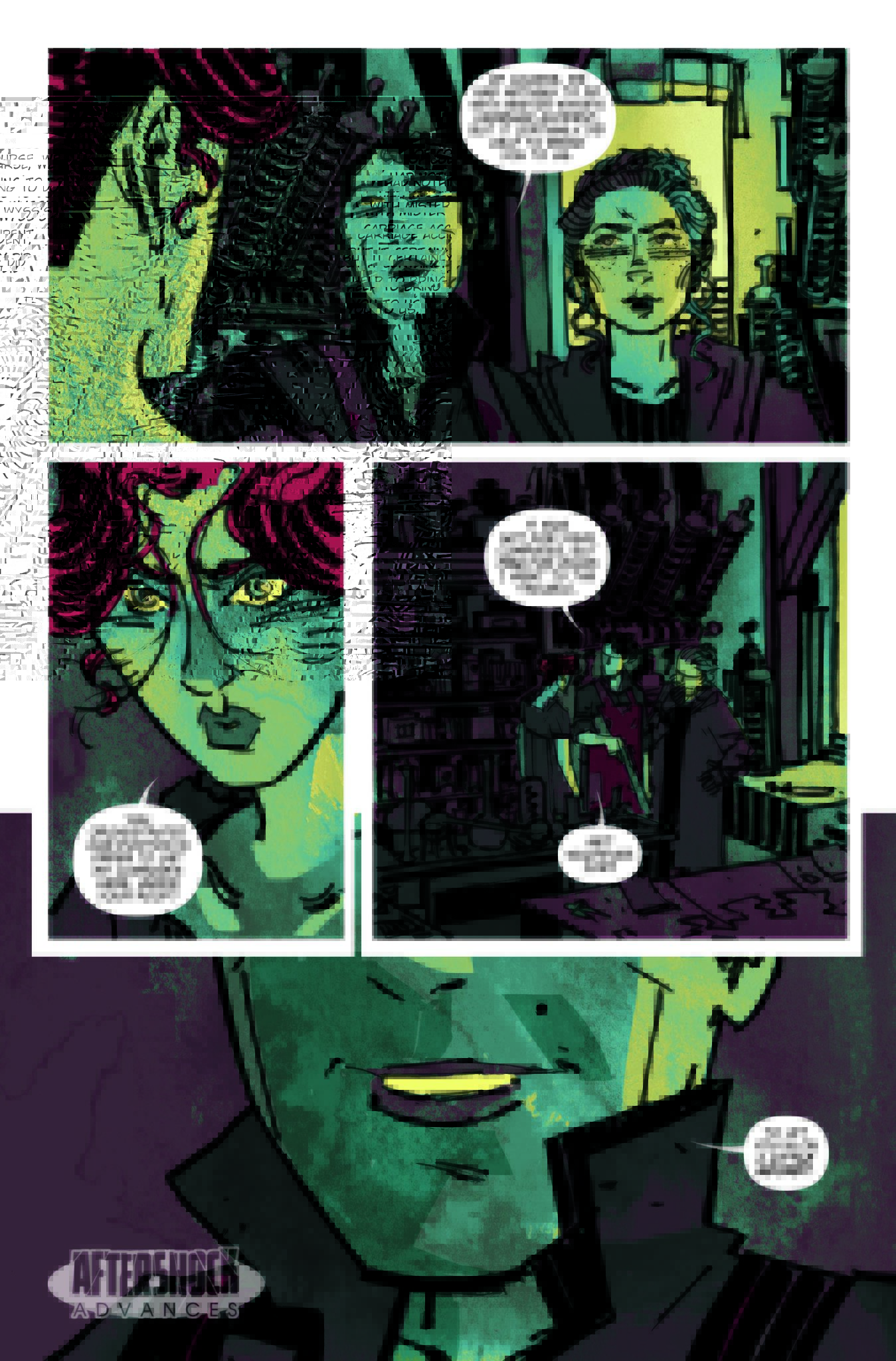 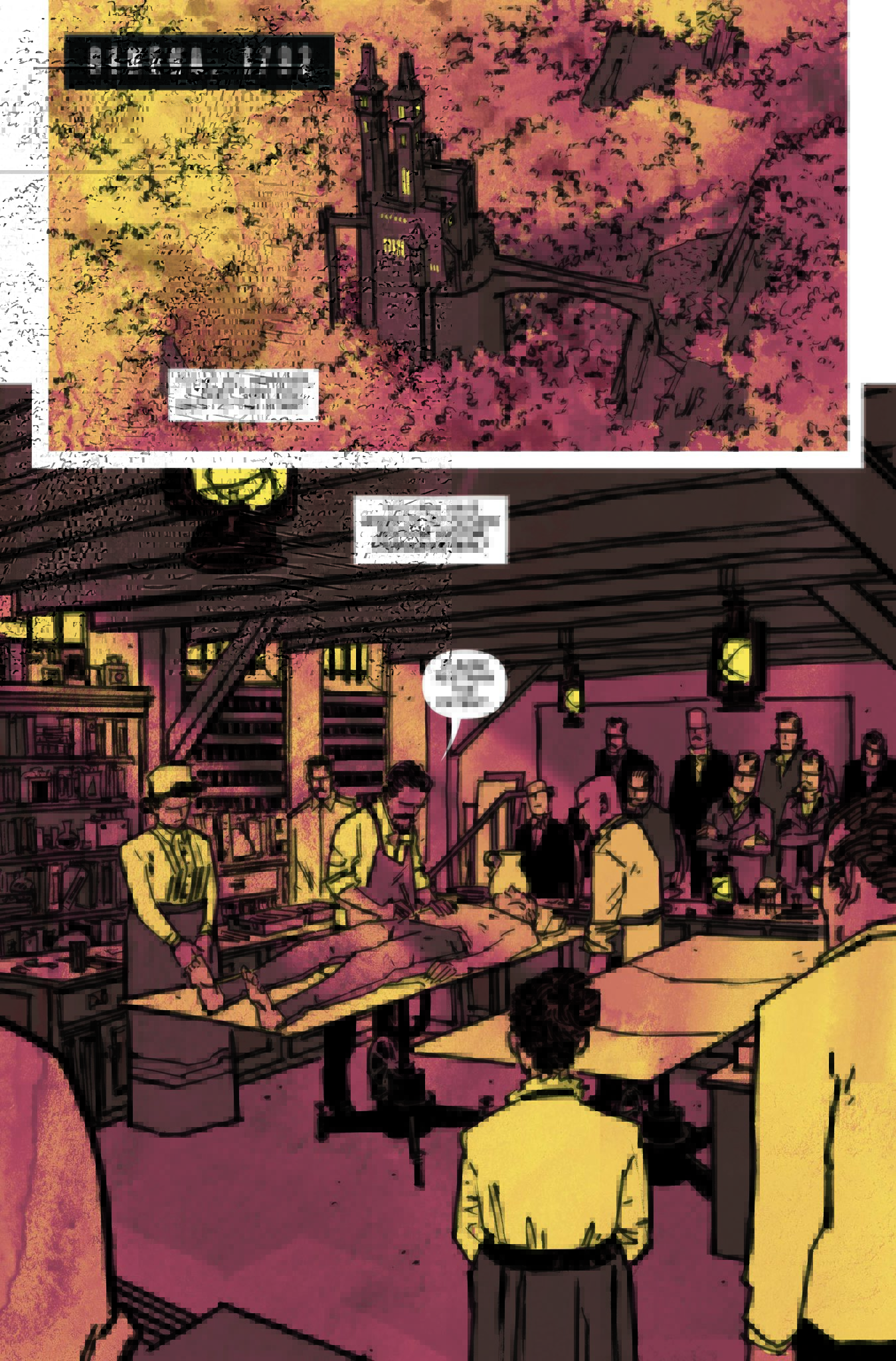 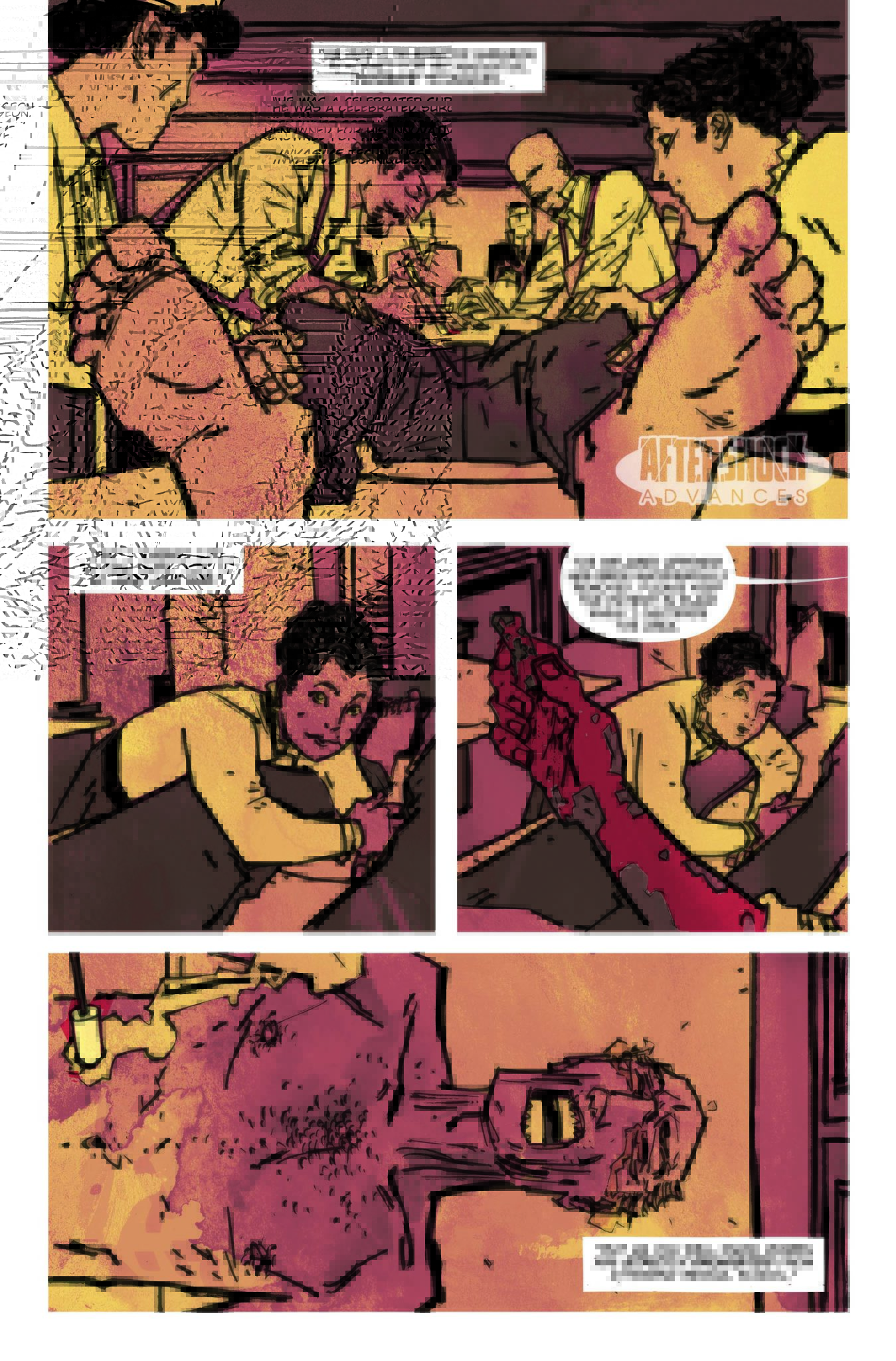 Did you read the first issue? Comment below with your thoughts on the series!

665
Find out how to get the
Monkeys Fighting Robots magazine!

Animosity #28 hits your local comic book shop on August 12, but thanks to AfterShock, Monkeys Fighting Robots has an exclusive four-page preview. The...
Read more
AfterShock

Undone by Blood or the Shadow of a Wanted Man #4 hits your local comic book store July 15, but thanks to AfterShock Comics,...
Read more
Exclusive Preview