DESCENDENT #2 hits your local comic book store on June 5, but thanks to AfterShock Comics, Monkeys Fighting Robots has a seven-page preview of the issue written by Stephanie Phillips (Devil Within, Kicking Ice) with art by Evgeniy Bornyakov (Meteora, Ziggy).

Comic Book Critic Darryll Robson’s take on the first issue:
The new AfterShock comic, Descendent, draws on American history and the love of a good conspiracy. Elements of true stories are mixed in with the fictional adventure to create a gripping, challenging read. It is an intelligent comic which doesn’t spoon feed the reader but instead allows the reader to interact with it on whatever level they want to.

About DESCENDENT #2:
Missing kids, a mysterious cult, and one furious ex-wife—seems like a typical Tuesday for conspiracy theorist David Corey. While David appears crazy to most, he might be the only chance the FBI have of finding the missing kids and solving a centuries-old mystery. Will FBI agent Joanna Hernandez learn to trust David before it’s too late?

Did you read the first issue? Comment below with your thoughts.

Check out the DESCENDENT #2 preview below: 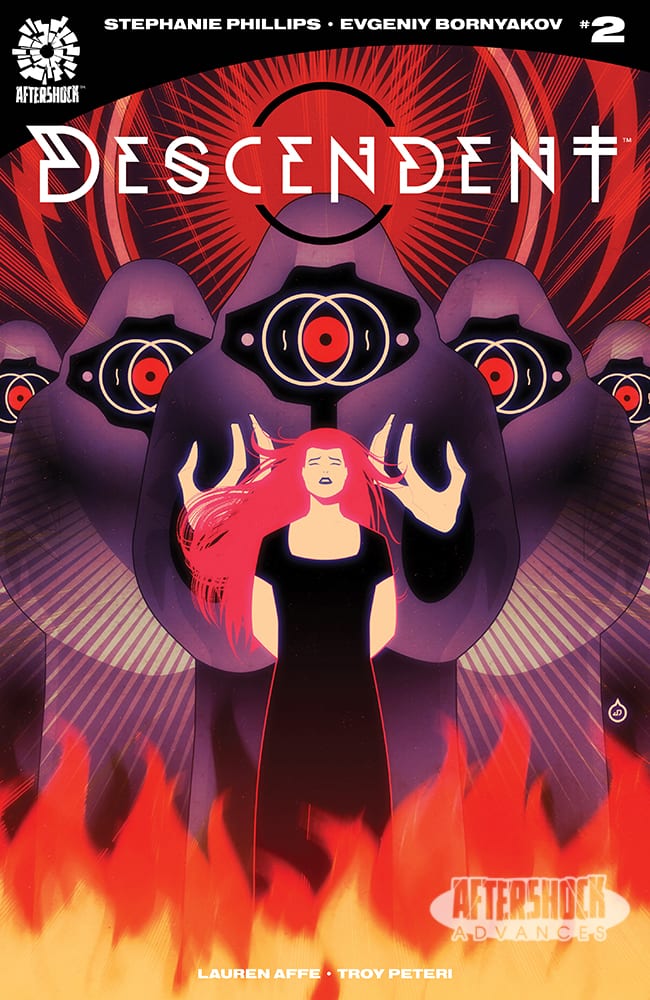 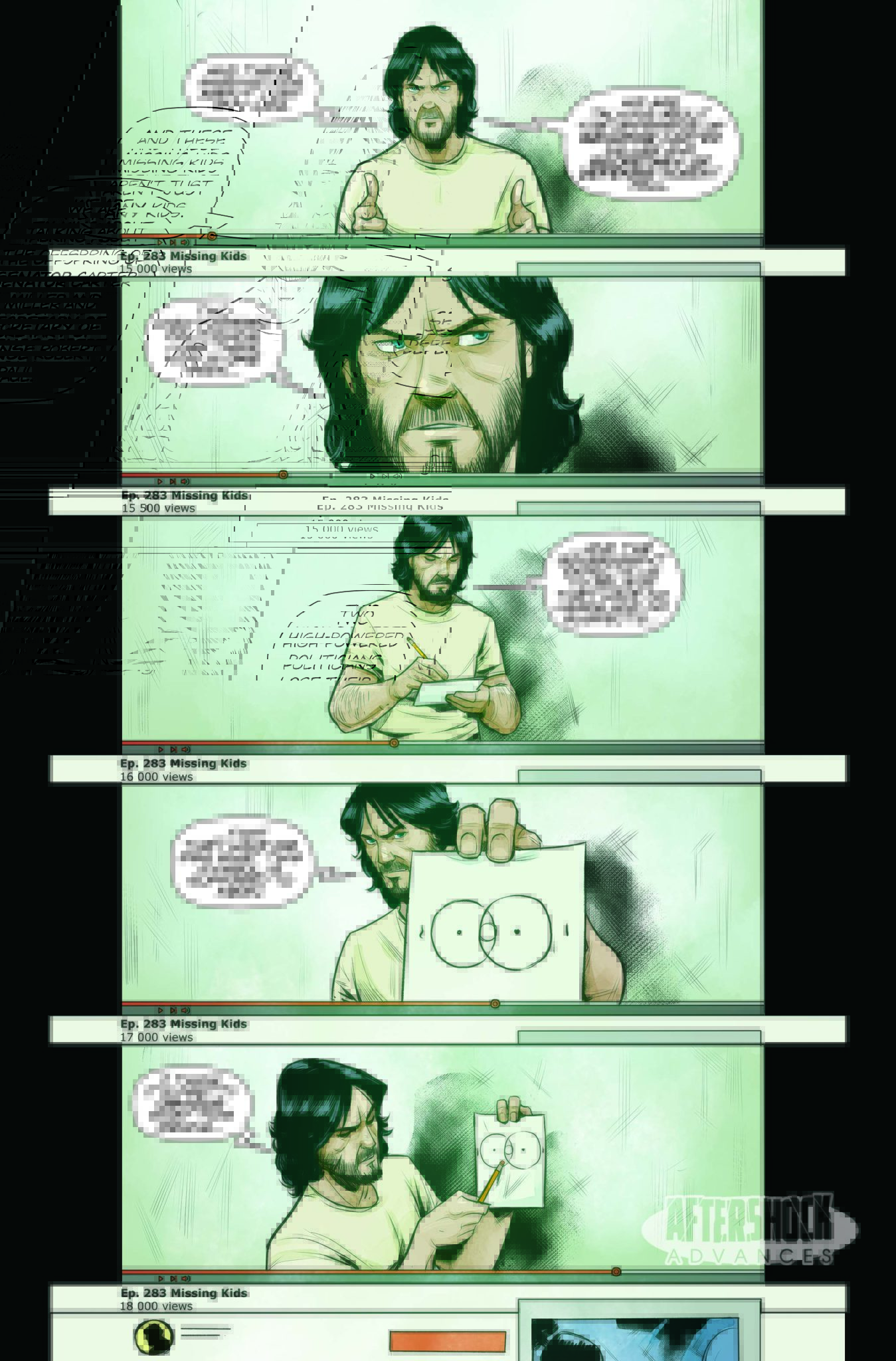 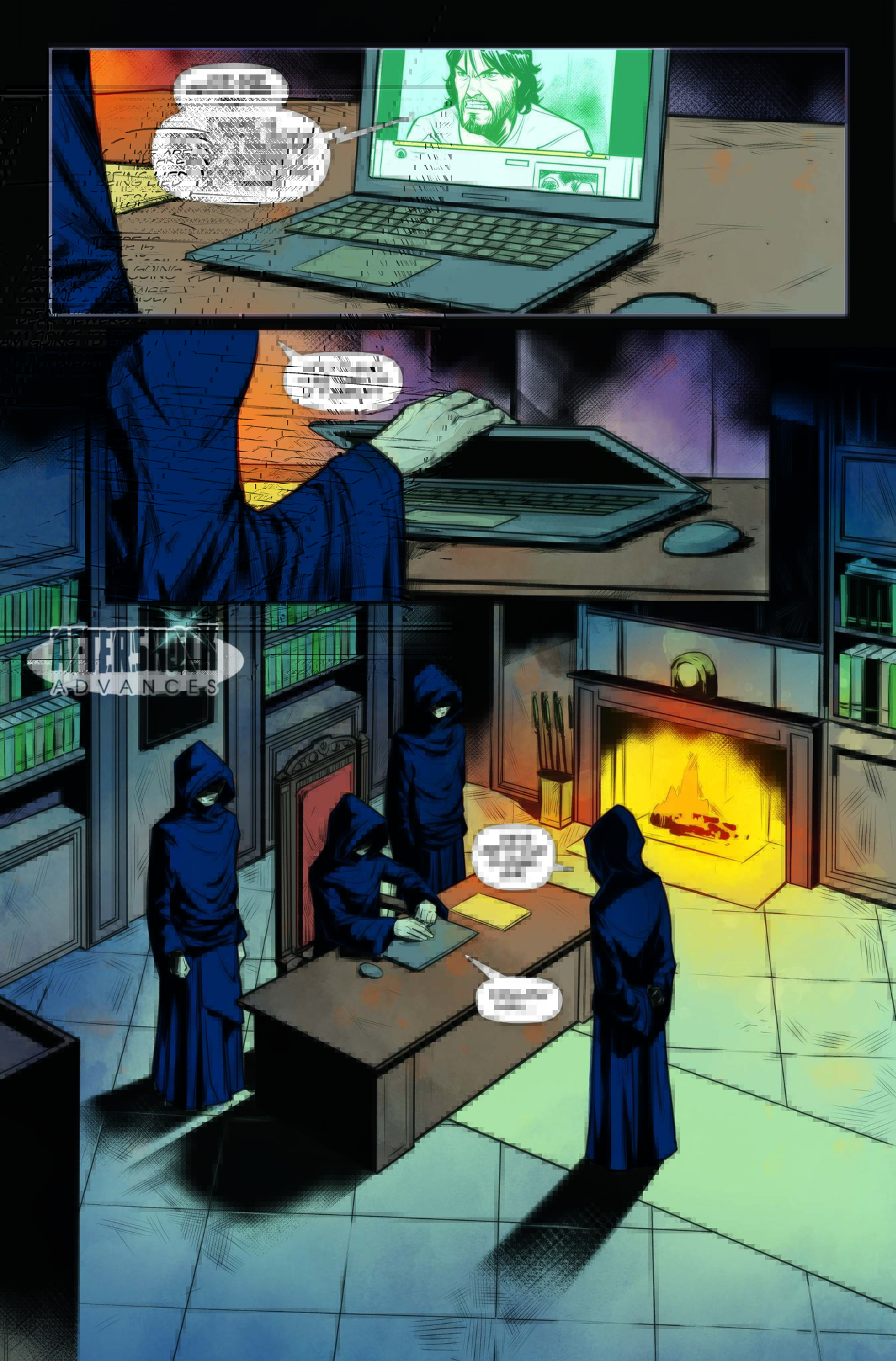 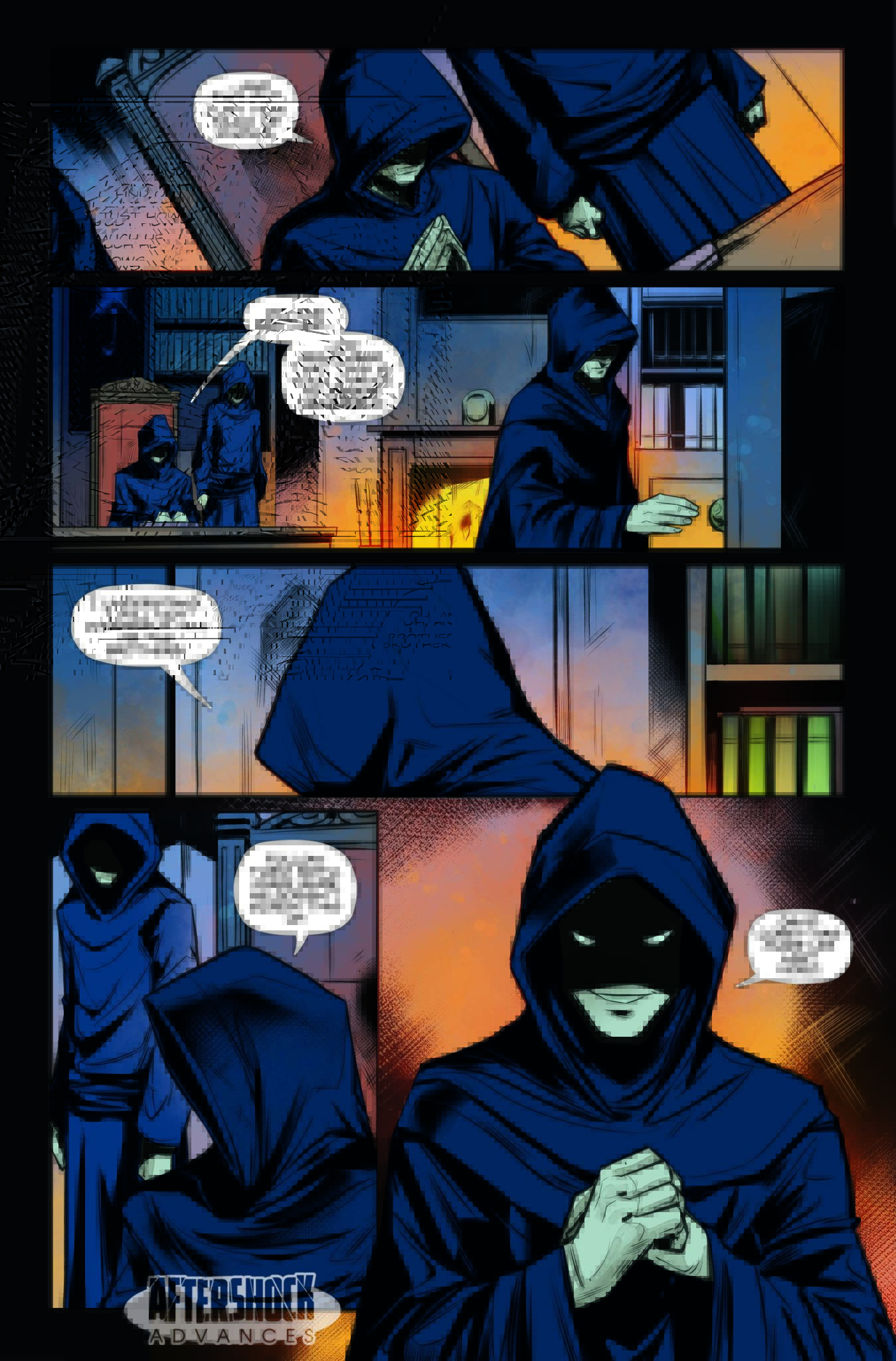 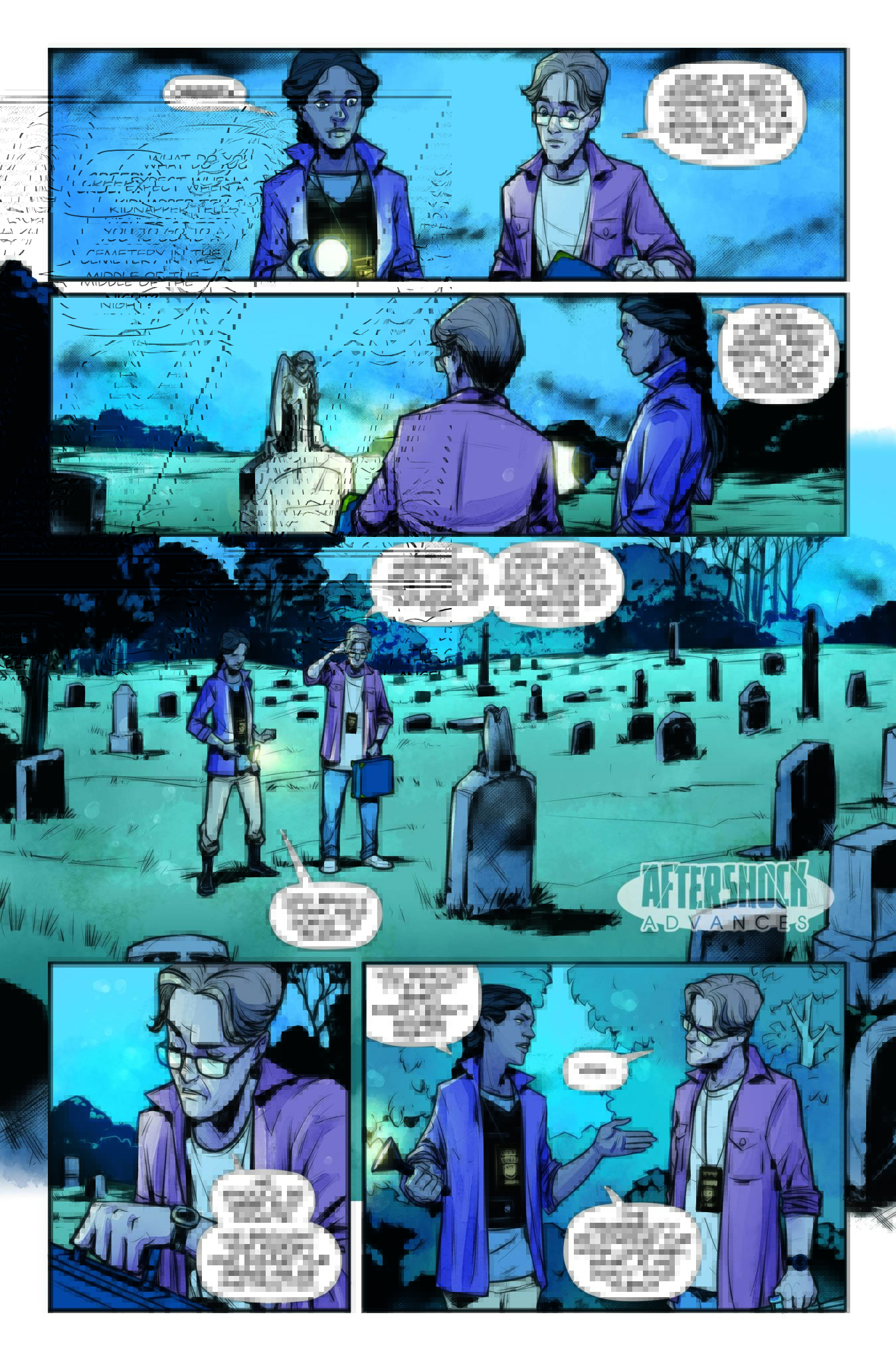 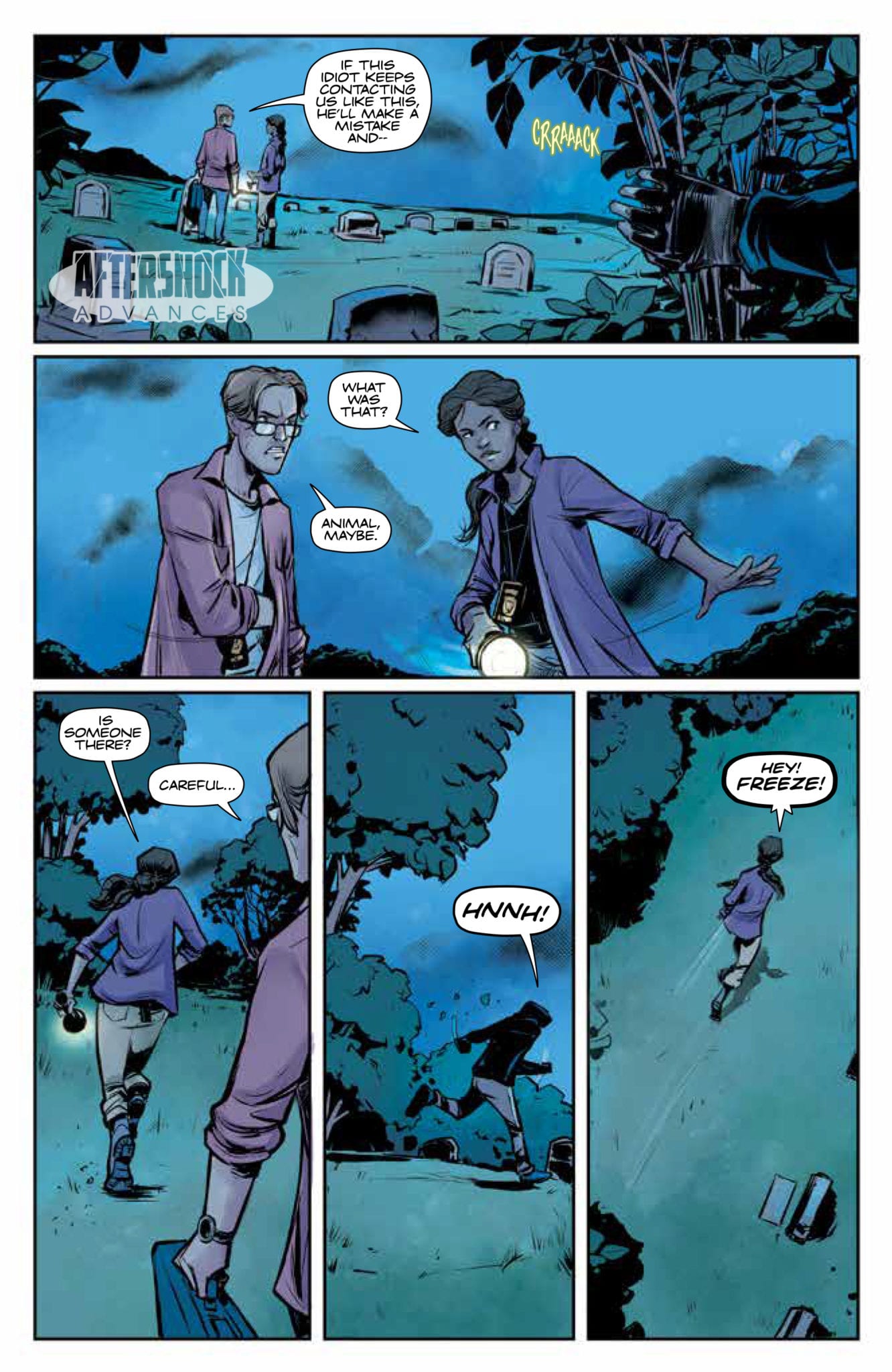 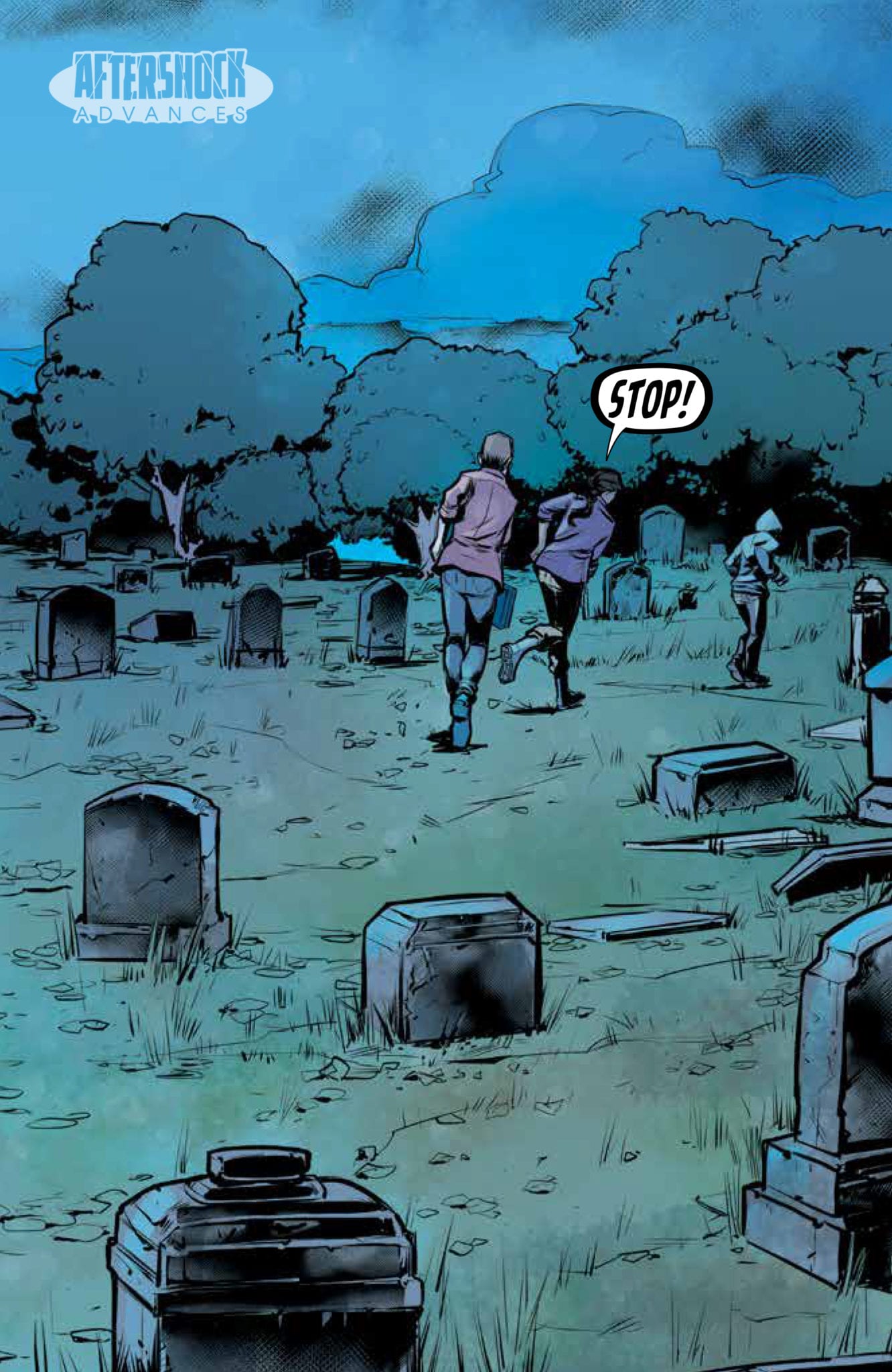 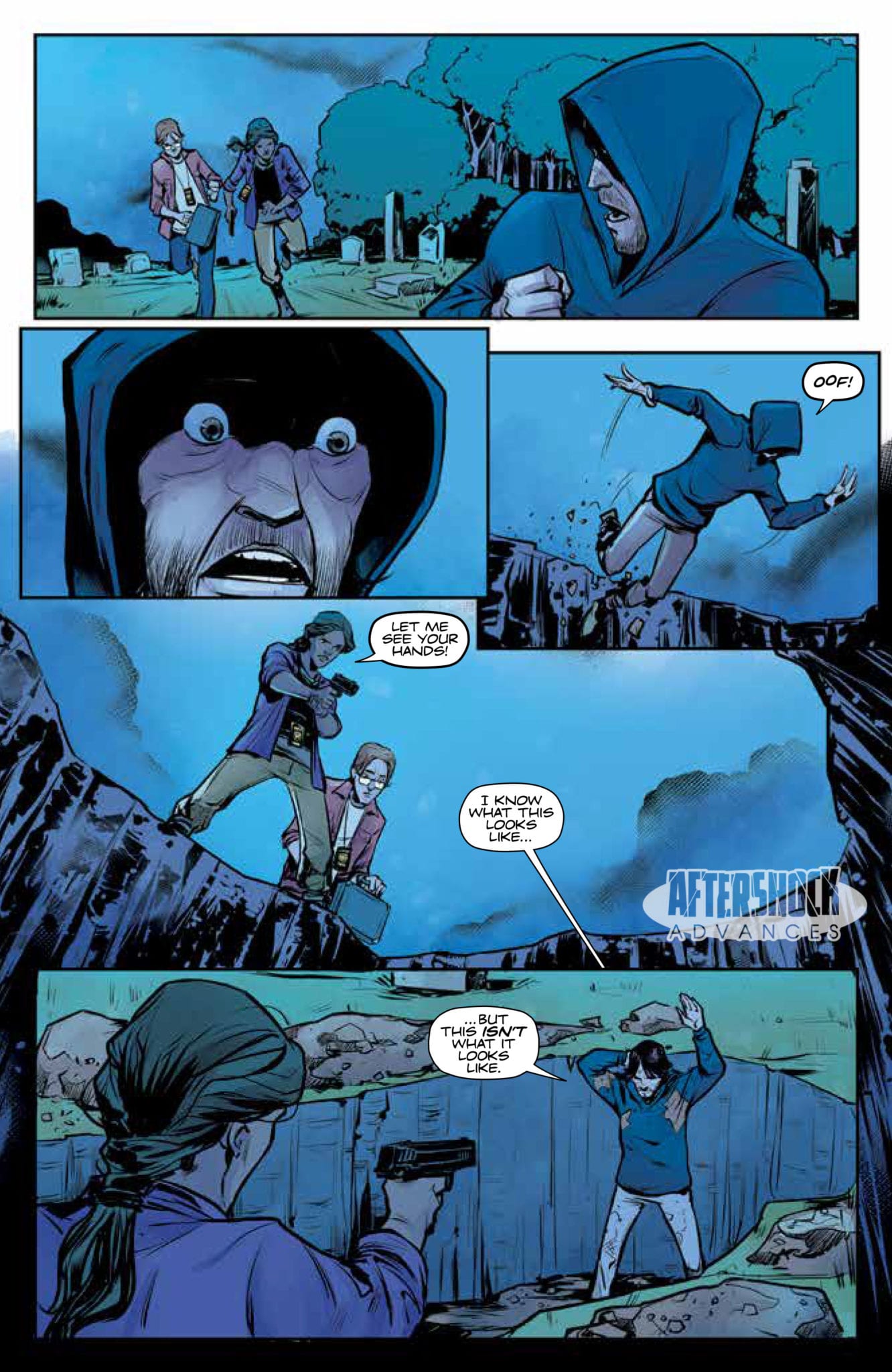