DCEASED UNKILLABLES #1: The Apocalypse Has Never Been Better

With DCEASED Unkillables #1, writer Tom Taylor returns to his zombie apocalypse in style. Taylor is joined by penciler Karl Mostert, inkers Trevor Scott, Neil Edwards and John Livesay, colorer Rex Lokus and letterer Saida Temofonte. DCEASED Unkillables #1 shows what happens to the immortals during a zombie apocalypse. And with characters like Red Hood, Mirror Master, and the Creeper, we are in for a ride.

Taylor continues to have a blast with his characters in this issue. He creates a team among the survivors and establishes their rapport almost immediately. With jokesters like the Creeper, and badasses like Slade Wilson, and those who are a little of both like Red Hood, Taylor’s continuation of DCEASED is sure to be a hit. And just because Taylor has fun with his script, doesn’t mean there aren’t heartfelt moments. And so we get heart-wrenching scenes followed by side-splitting jokes. 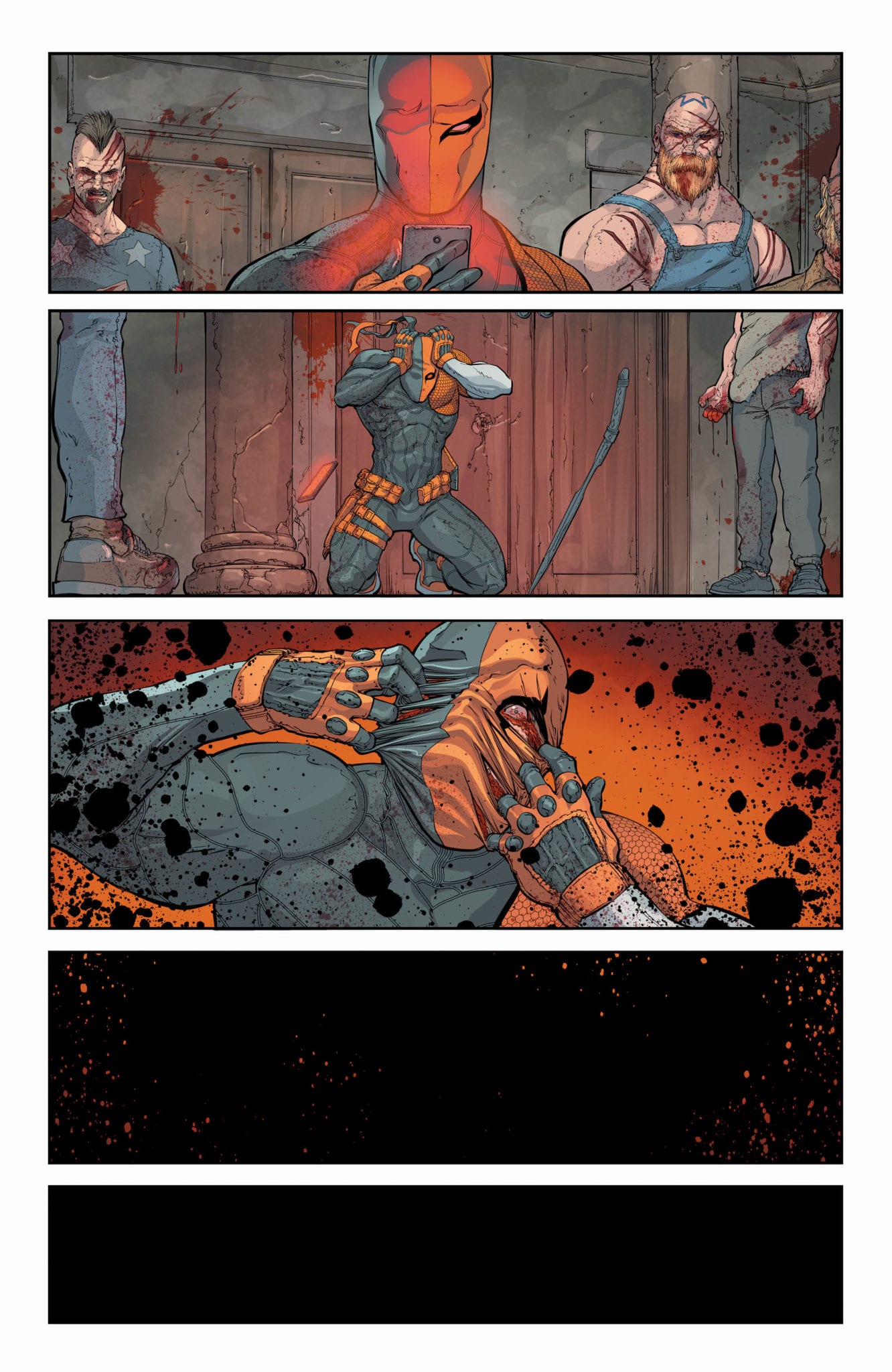 Mostert, Scott, Edwards, and Livesay create splash pages and apocalyptic devastation beautifully. Yet their human faces sometimes veer into the territory of the Uncanny Valley. With eyes that seem slightly too small for their faces, the art can occasionally be distracting. Yet their ability to set a scene is impressive. With corpses strung up on buildings, or mirror dimensions showing a highlight reel of the gory details, the art shines.

Despite the world ending, there is something very bright about this comic. Lokus rarely goes for grim or dark in this issue but seeks to balance out the grim details with a bright palette. In some ways, it gives the feeling of a complete lack of mortality. This series centers around a lot of immortal characters. And why shouldn’t the apocalypse seem bright to many of them? Once the storm passes, they’ll have anything they want. Except… maybe… other people. 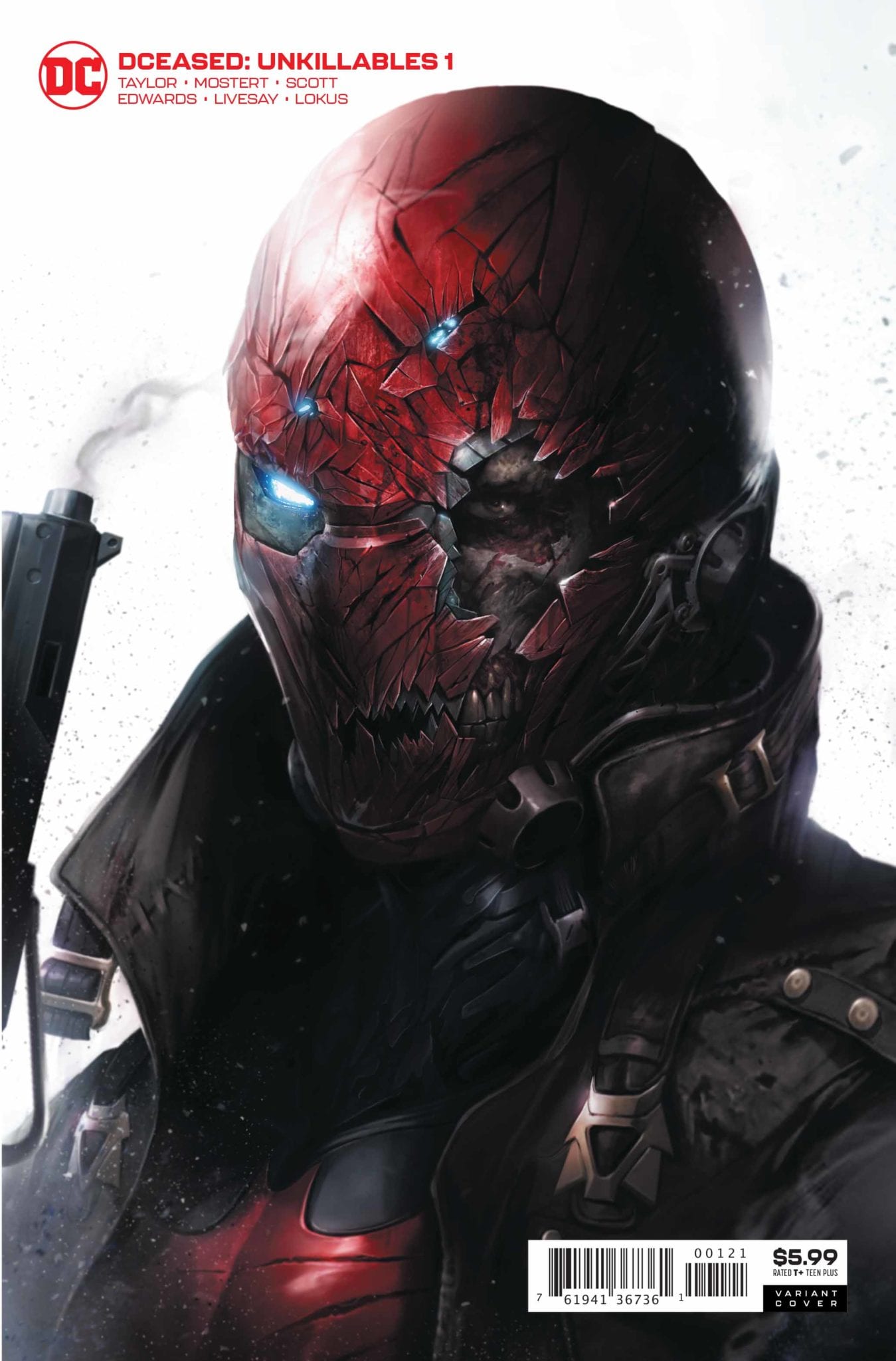 Temofonte makes sure we never forget the bloodiness of events. Throughout the issue, text boxes and datelines don’t escape the massacre. They’re flecked in blood. And many of the sound effects become part of the carnage in one way or another. Sounds from explosions seem to rip through bodies. The crunching of wheels running over zombies is written in a bloody mess.