American Carnage #5 hits your local comic book store on March 20, but thanks to DC Comics, Monkeys Fighting Robots has an exclusive five-page preview to share with you.

The book is written by Bryan Hill, with art by Leandro Fernandez. Dean White worked on colors, Pat Brosseau lettered the issue, and Ben Oliver worked on the cover. Hill has worked on Detective Comics, Batman and the Outsiders, and several books over at Top Cow. Fernández is an Argentinian comic book artist, best known for his work on The Old Guard (which is being adapted by Netflix, starring Charlize Theron and KiKi Layne). American Carnage from Hill and Fernandez follows a biracial former FBI agent as he goes deep undercover to infiltrate a white supremacist group in Los Angeles.

About the issue:
Wynn Morgan’s business rivals get wind of Agent Sheila Curry’s off-the-books investigation into the white nationalist leader, but things don’t go well at all when they try to make an illegal quid pro quo with the vengeful FBI agent. Meanwhile, Richard closes in on the murderer of Agent Watson, with help from the unlikeliest of allies. 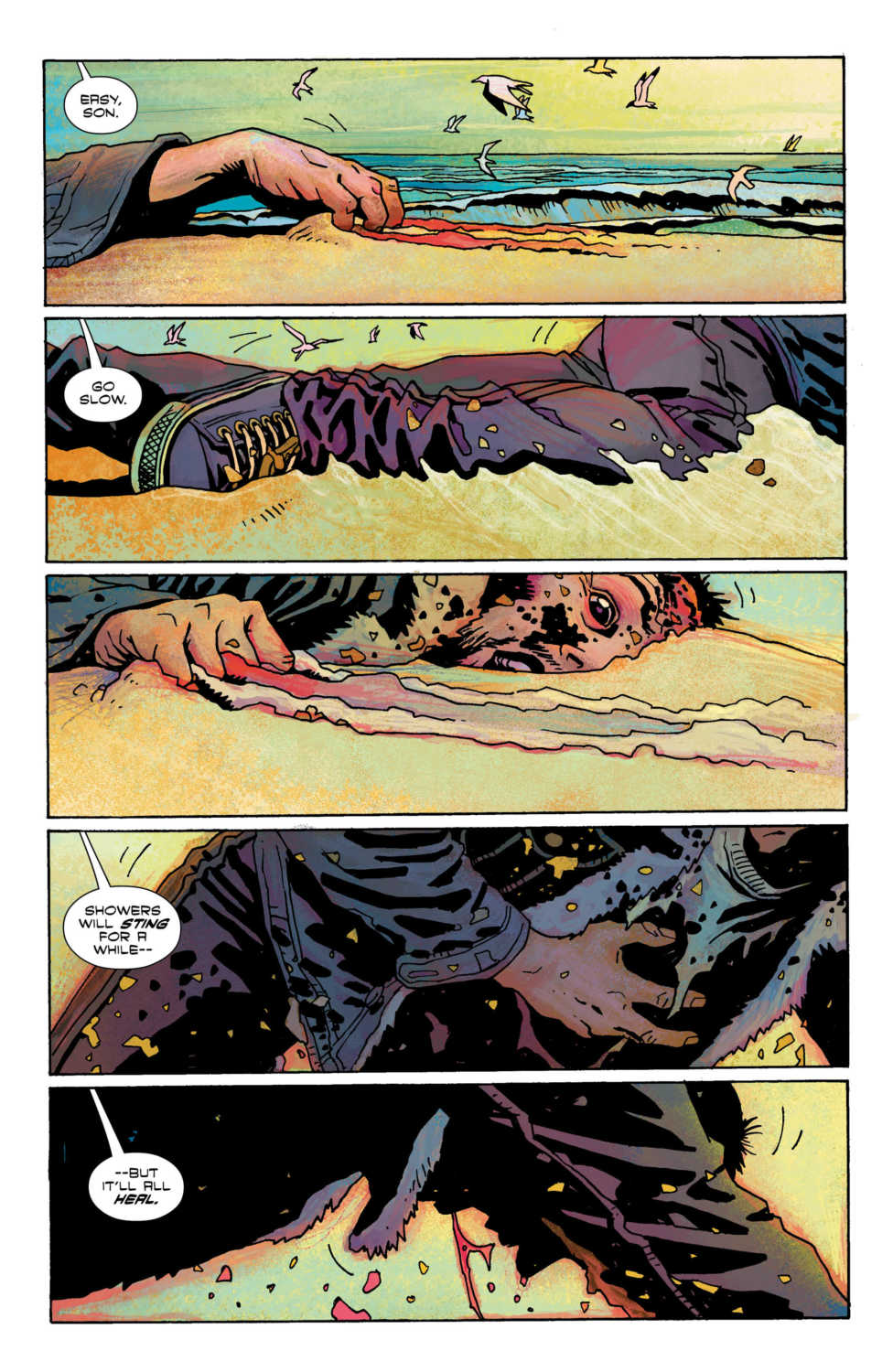 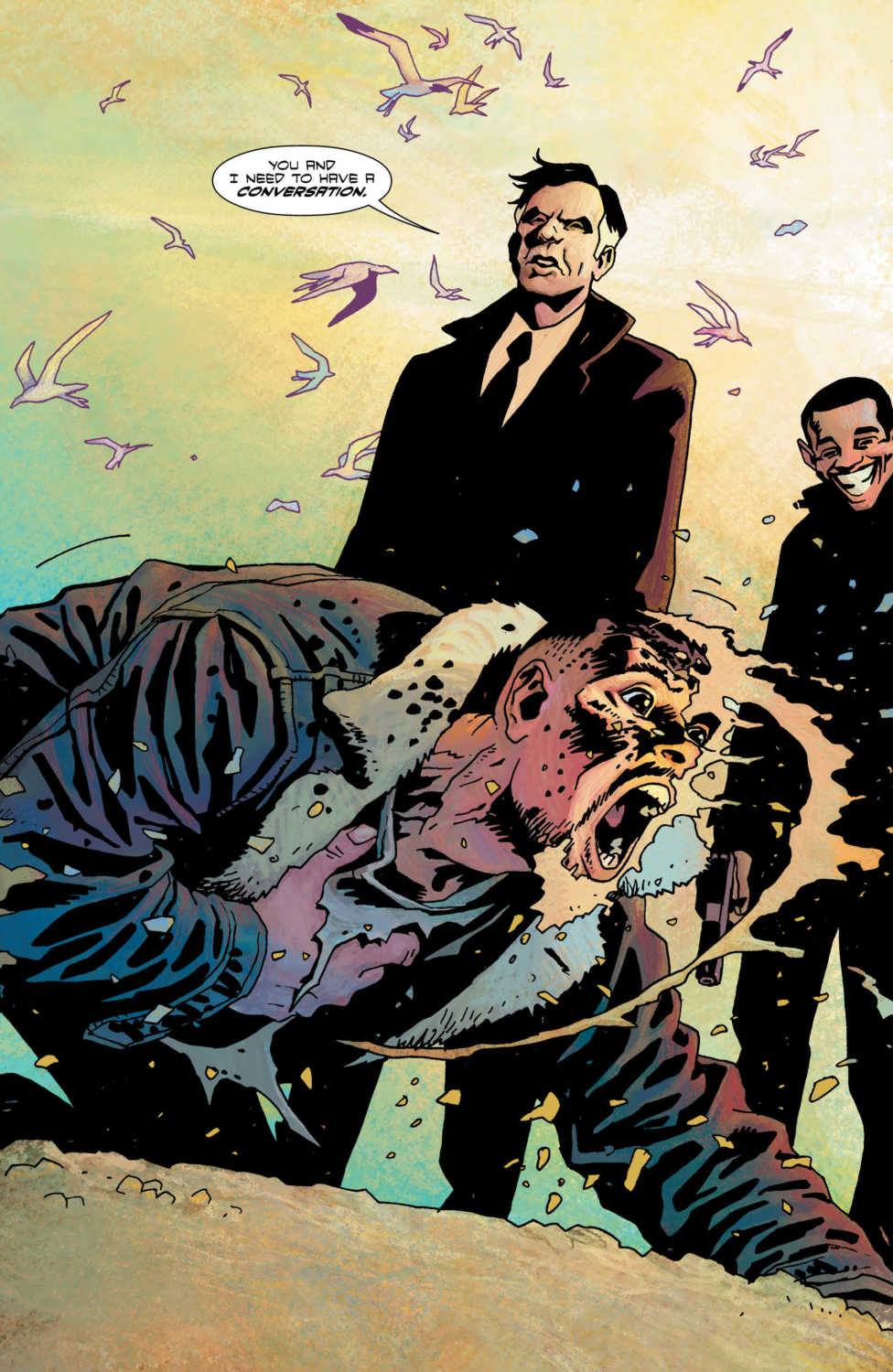 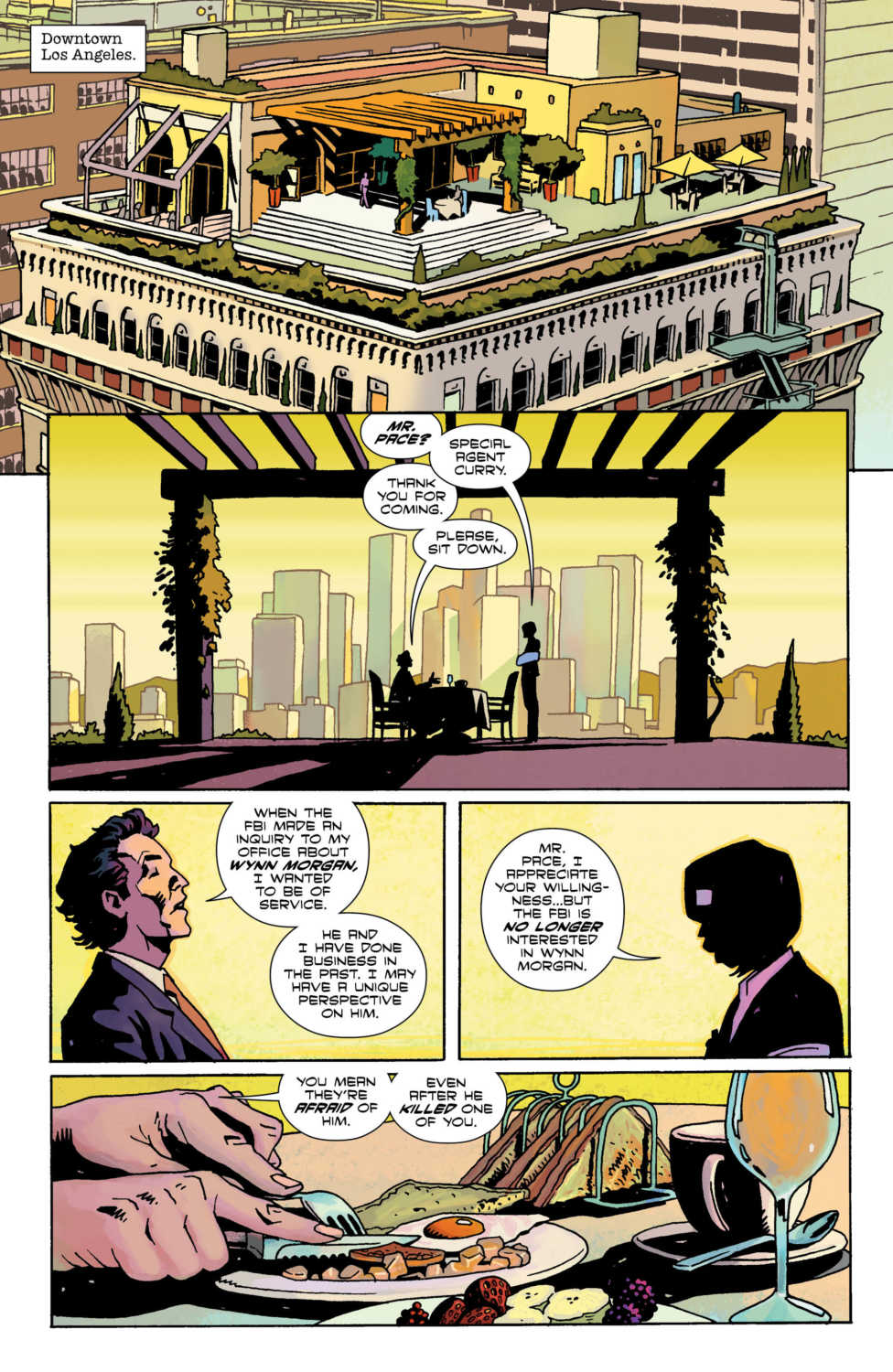 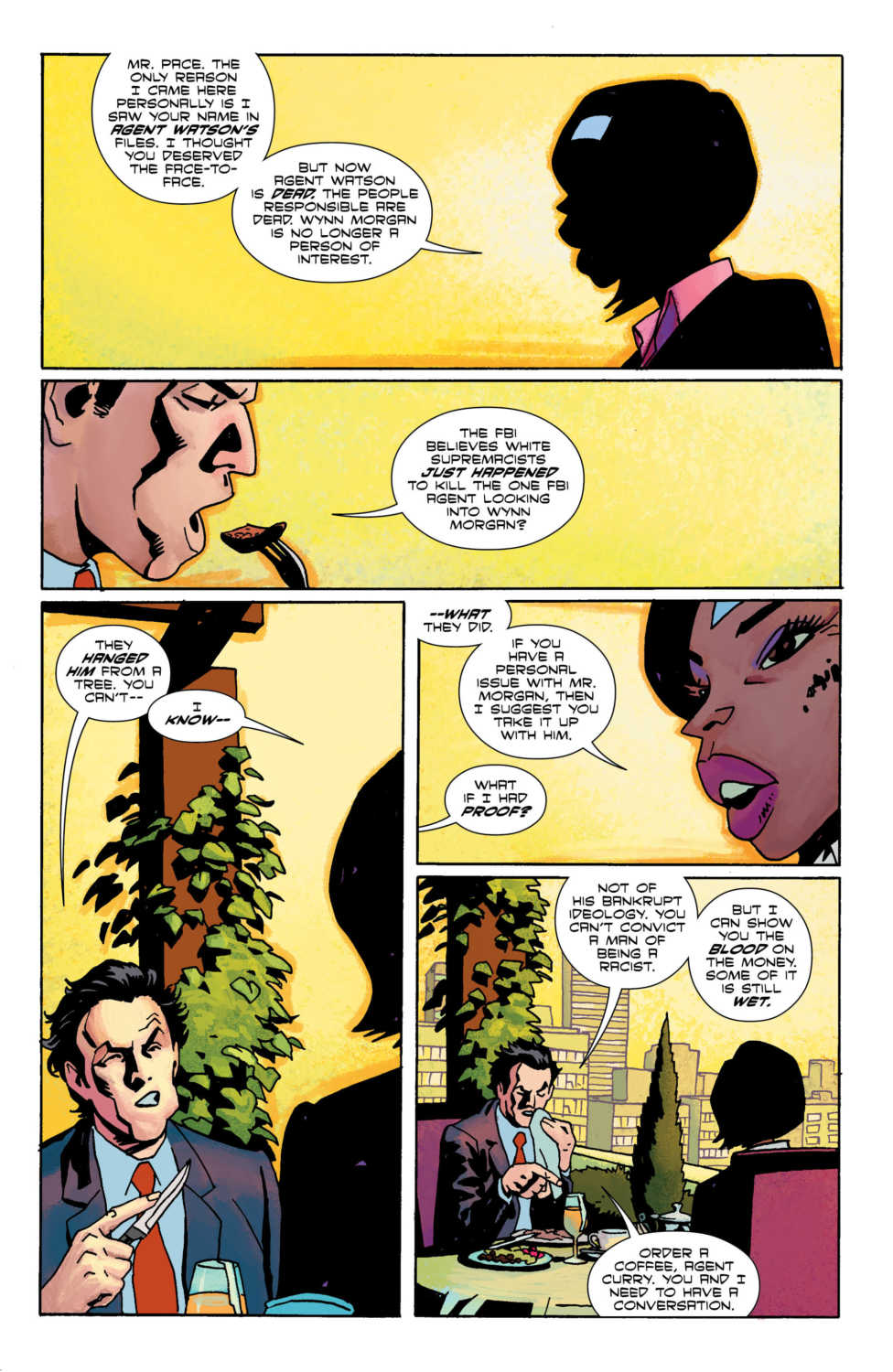 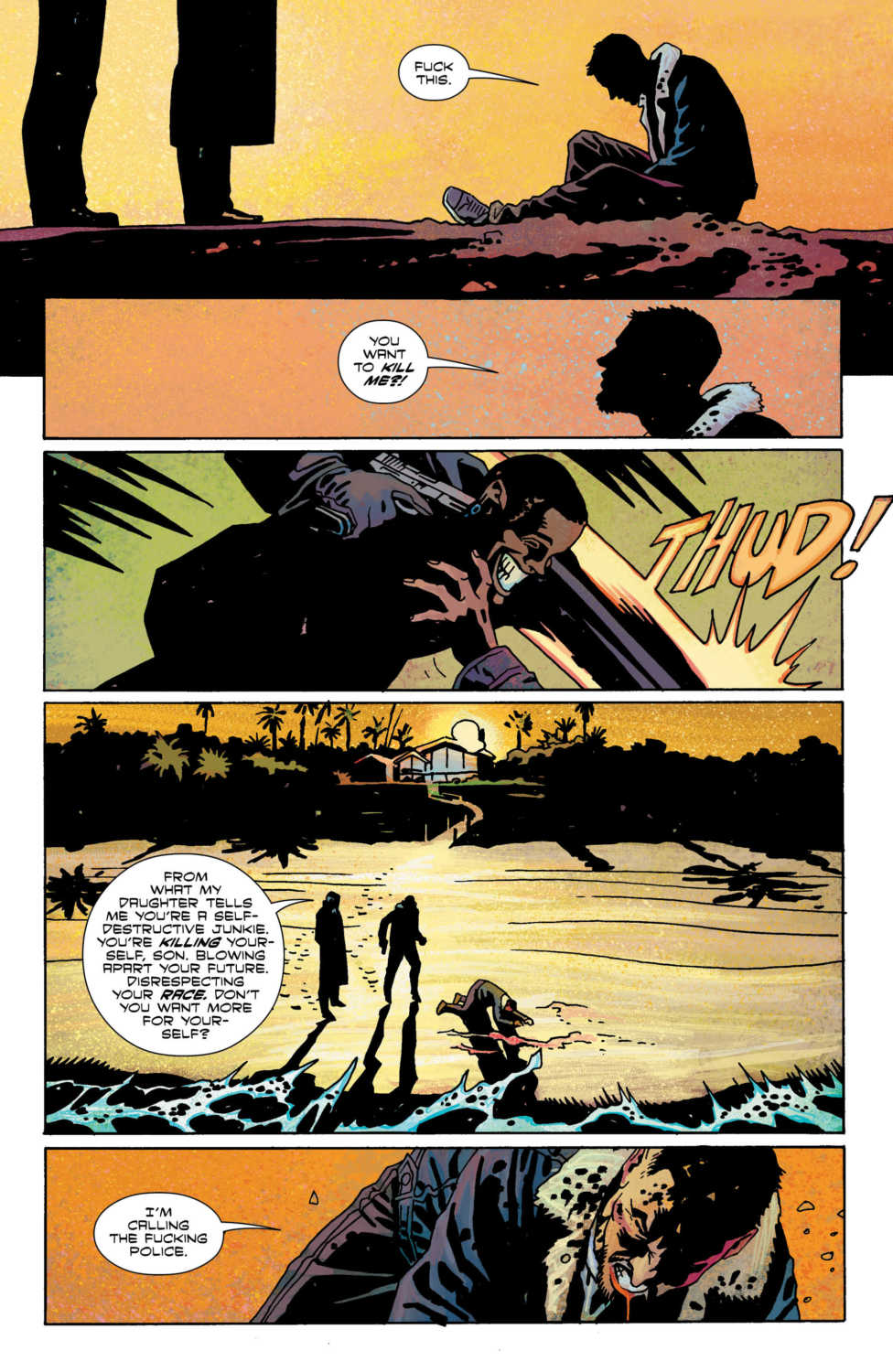 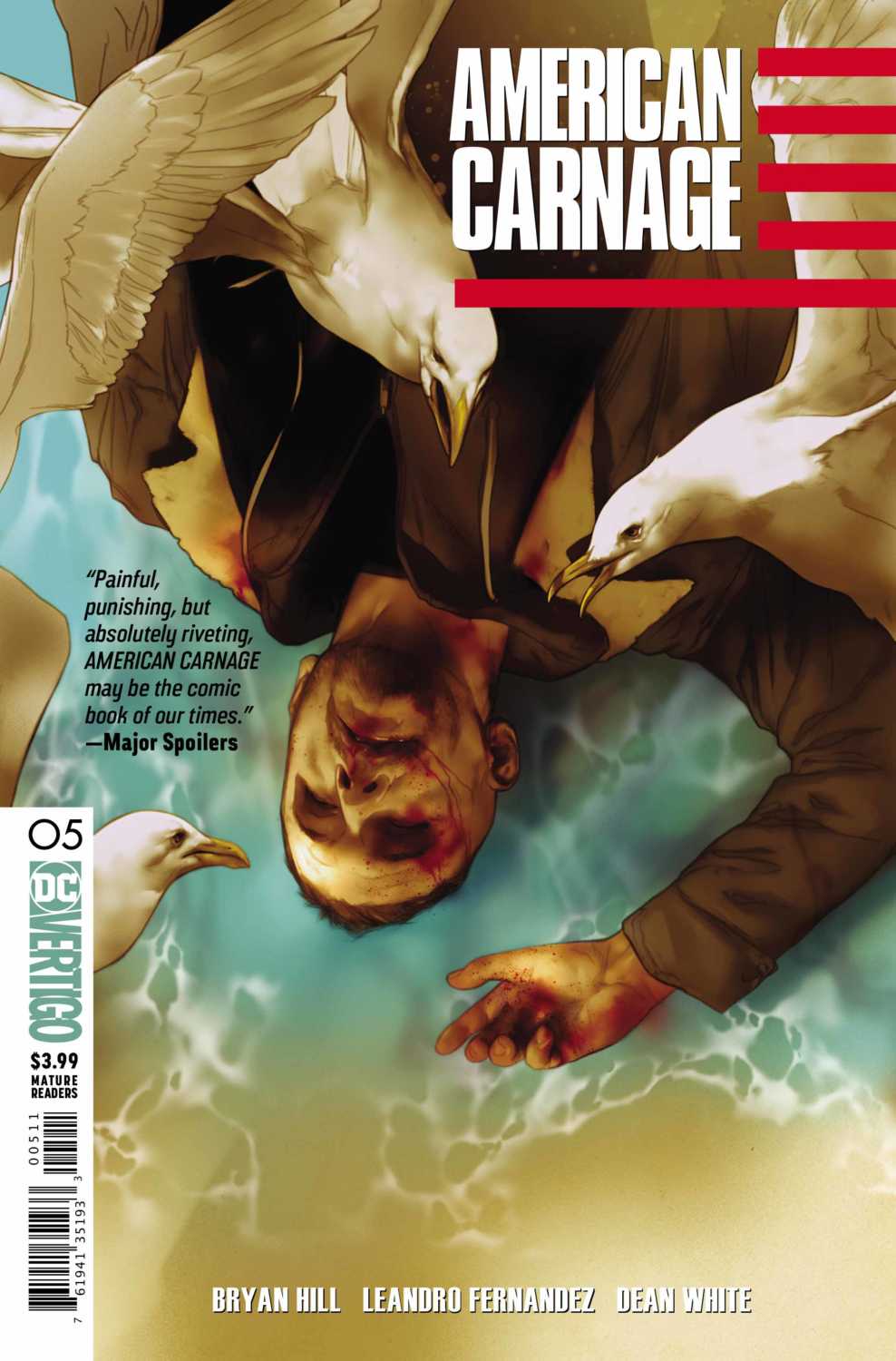 How long before American Carnage gets picked up as a television series or a film? Comment below with your thoughts.