Titans #34 hits your local comic book store on February 13, but thanks to DC Comics, Monkeys Fighting Robots has an exclusive five-page preview for you.

About the issue:
“INTO THE BLEED” part two! The Titans are trapped on the perilous Unearth, far from home and standing in the face of not one but two evil armies. But hey, no sweat, right? Then, things take a turn for the worse when the commander of the opposition turns out to be one of their own, and the Titans will need to make some hard choices on the path to victory. Plus, what is Mother Blood’s connection to the Totality?

Titans #34 is written by Dan Abnett, with art by Bruno Redondo, Marcelo Maidlo worked on colors, and letters are by Dave Sharpe. Mico Suayan and Blono worked on the cover, and the variant cover is by Tyler Kirkham and Arif Prianto. 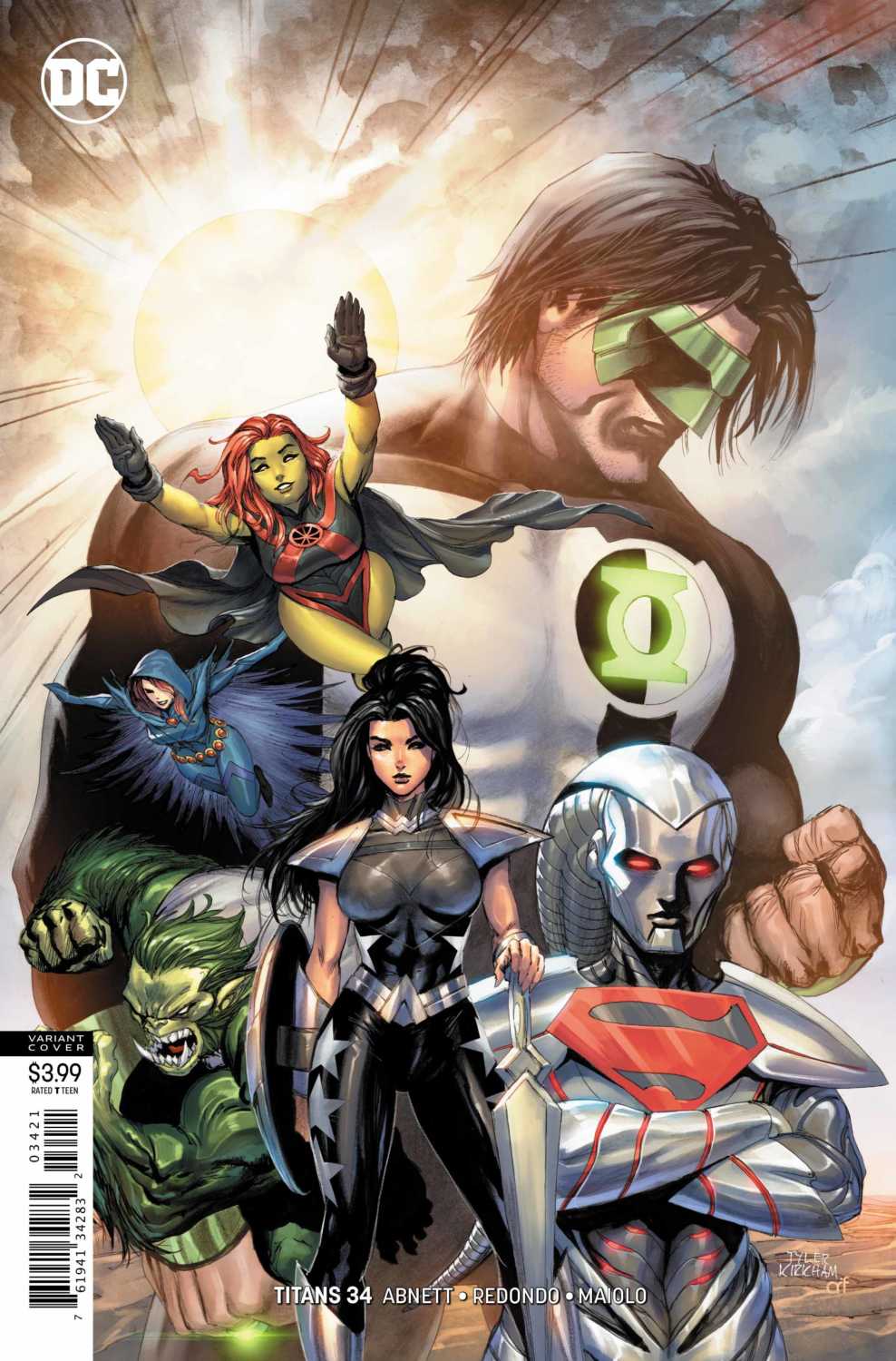 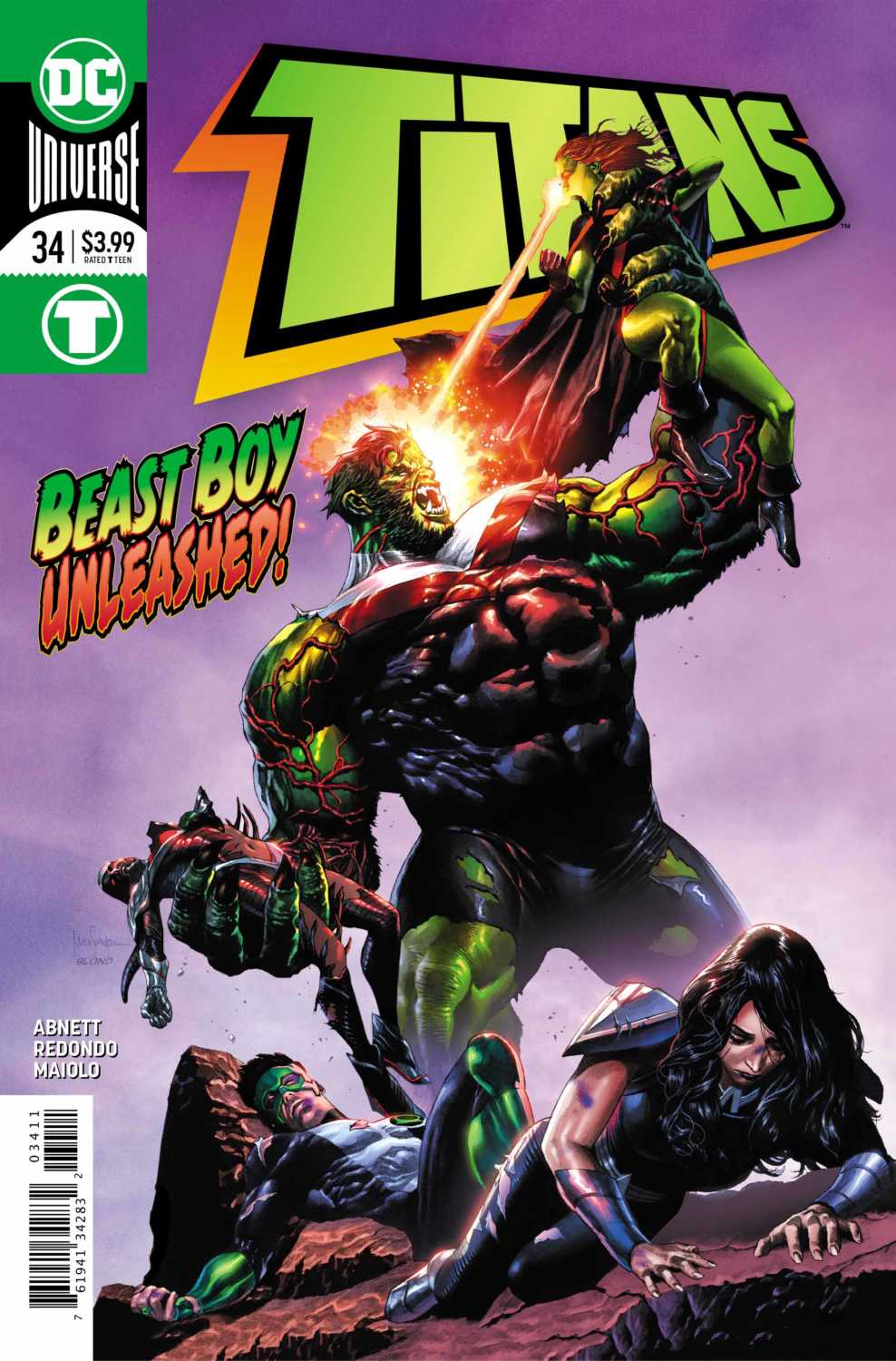 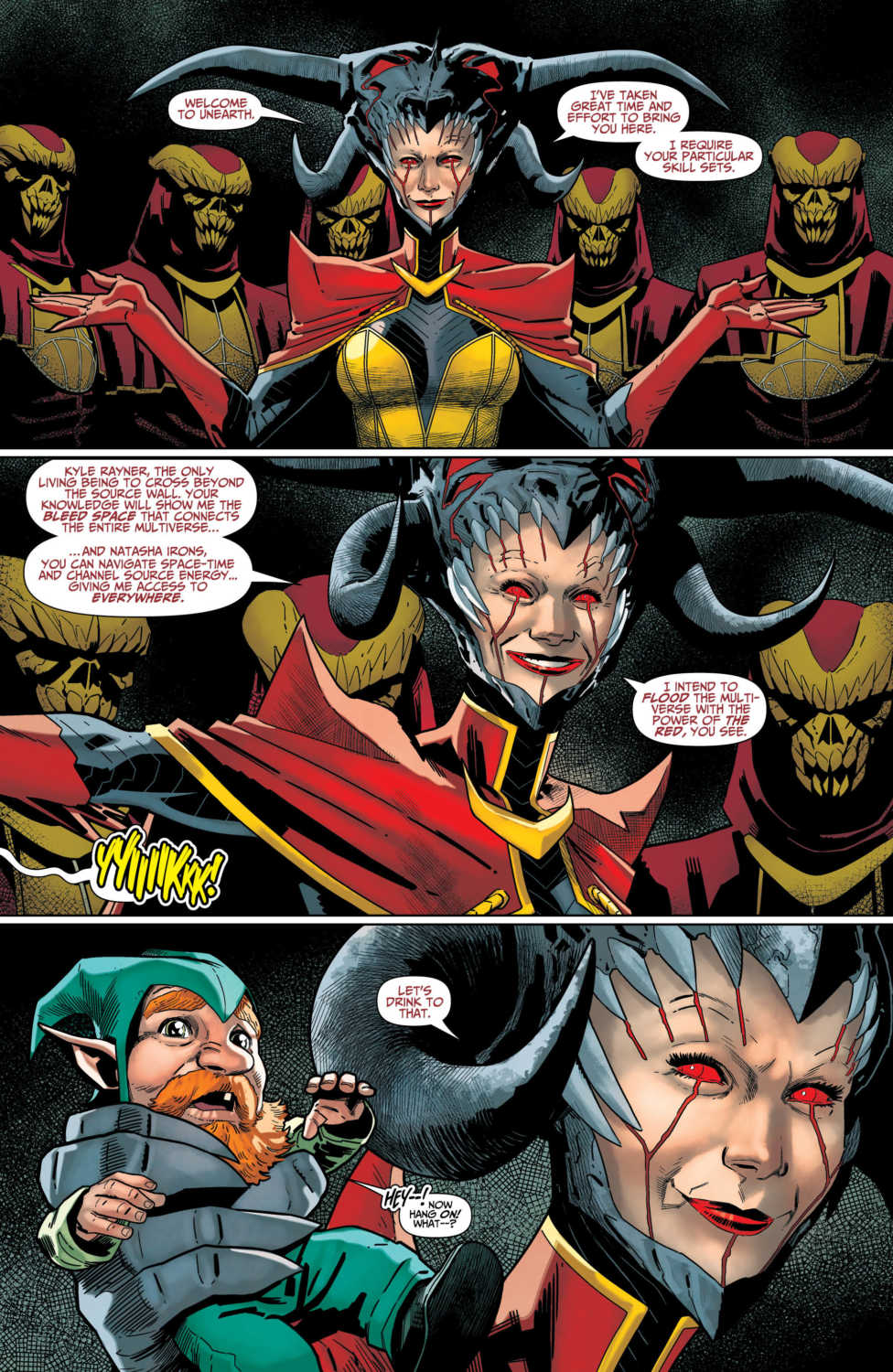 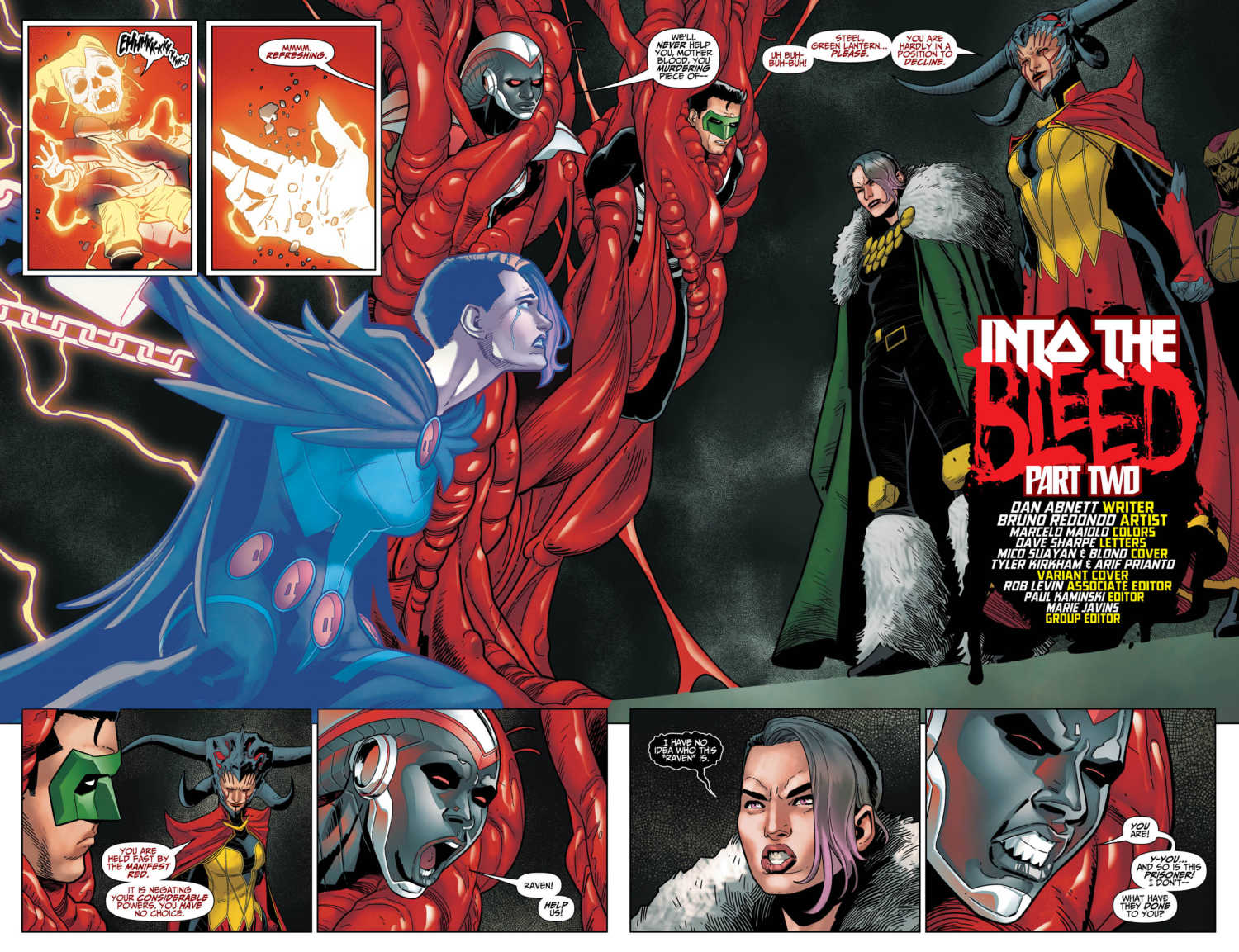 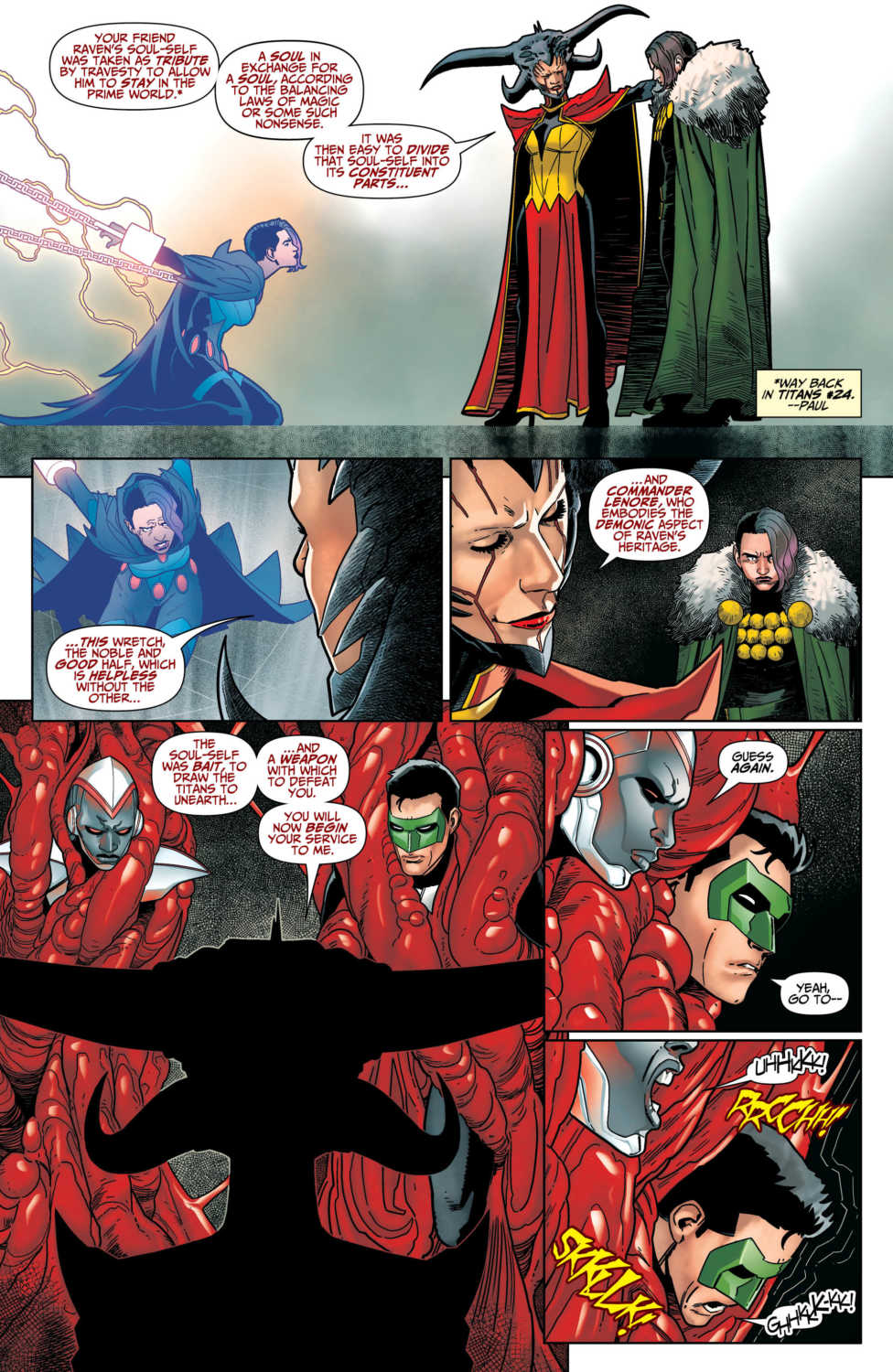 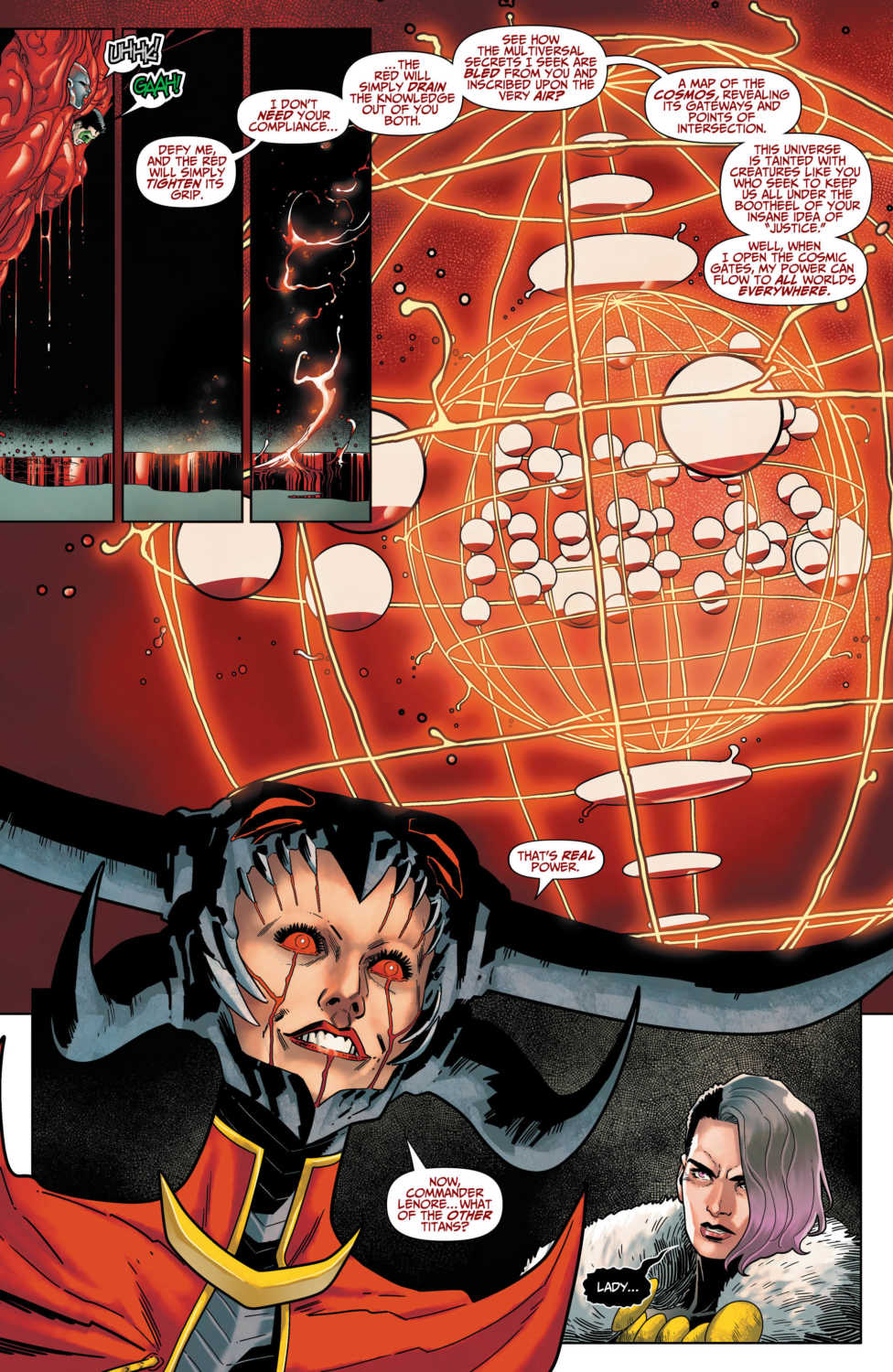 Do you have Titans on your pull list, what do you think of Abnett’s writing? Comment below with your thoughts.