Marvel Comics wasted no time making news at this year’s C2E2 convention. Diamond’s retailer event is where representatives from all the major publishers tease — or outright announce — upcoming projects they wish to get on store owners’ radar; four new projects were unveiled by Marvel this time around.

Absolute Carnage by Donny Cates and Ryan Stegman was previously hinted at in the news about Marvel’s FCBD Spider-Man/Venom issue. Now we know that the event starts in August. According to Cates,

“Cletus Kasady is back, and he is deadlier than he’s ever been. ABSOLUTE CARNAGE encompasses every single character who has ever worn a symbiote and every symbiote that has ever been, going all the way back to when Peter found the black suit.”

You can watch the video announcement via Marvel Entertainment on Twitter. 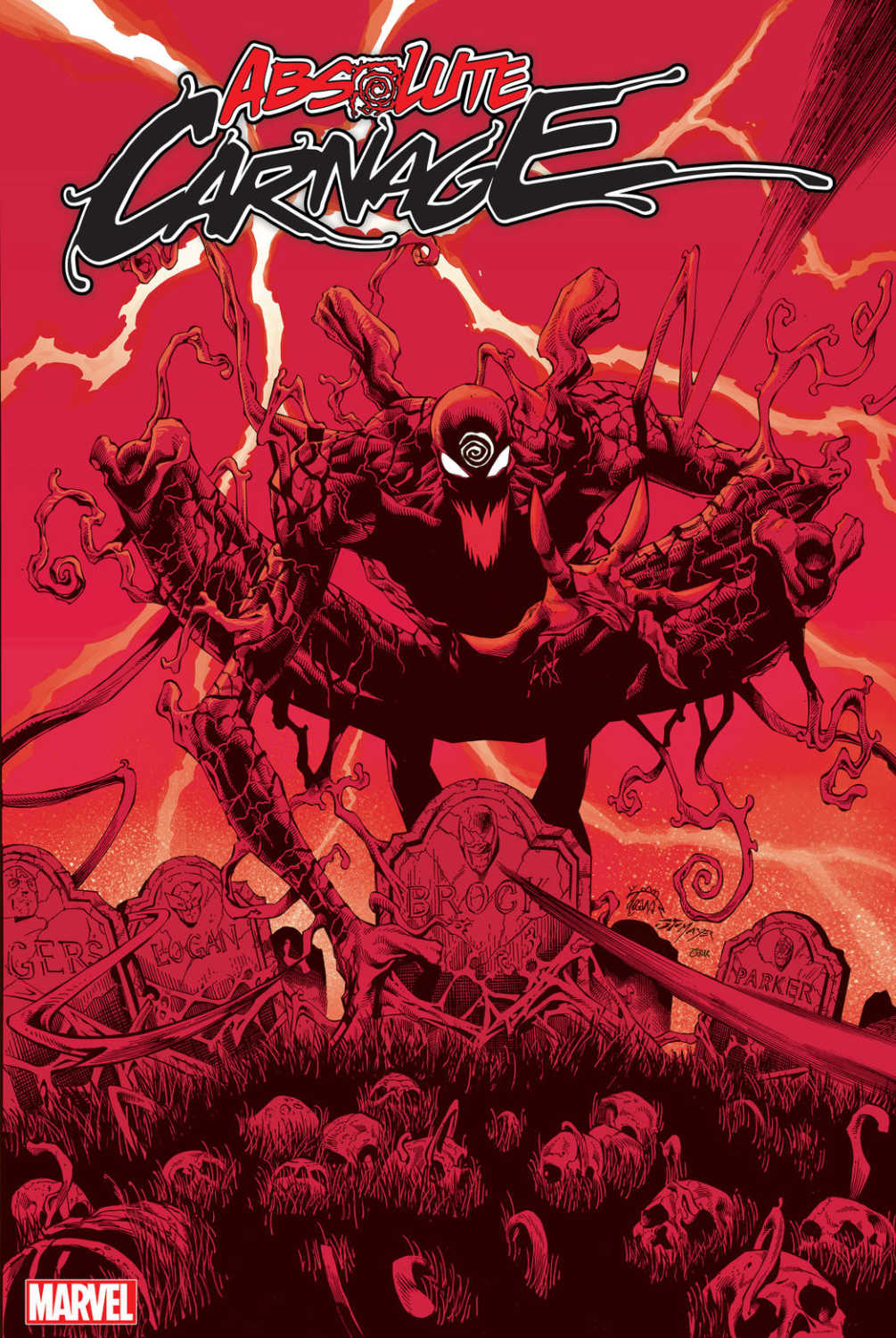 Next up is the return of the Infinity Warps characters — introduced in Infinity Wars — in an Al Ewing-written story that will unfold across six Marvel annuals. If you need a quick refresher, the “mashup” characters included Weapon Hex, Soldier Supreme, Arach-Knight, Iron Hammer, and Ghost Panther. We have yet to hear who the artists will be. 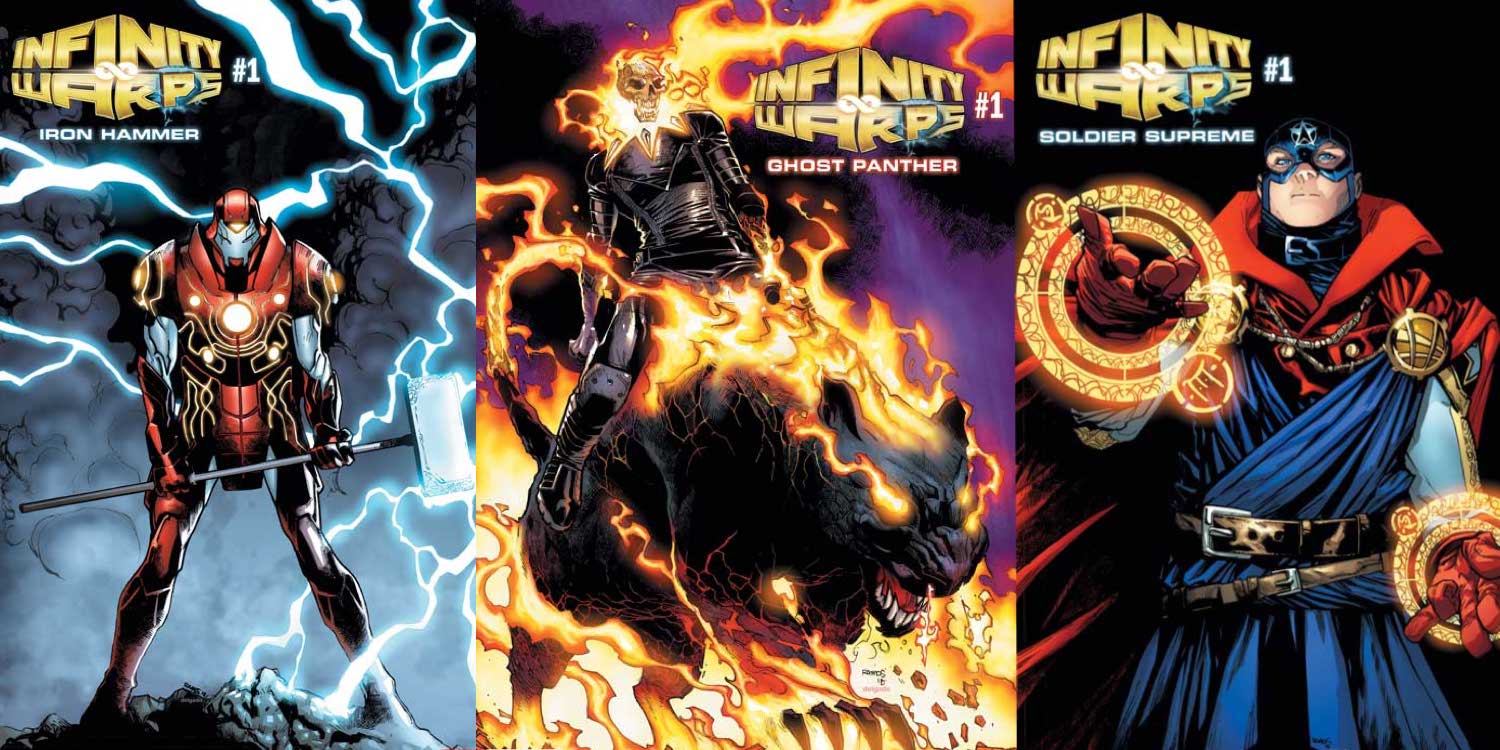 Kurt Busiek and Alex Ross will be reteaming for a new Marvels story, set after the events of the original series. Marvel is already publishing an annotated version of the material for its 25th anniversary this year. Release date for the new story is still TBD. 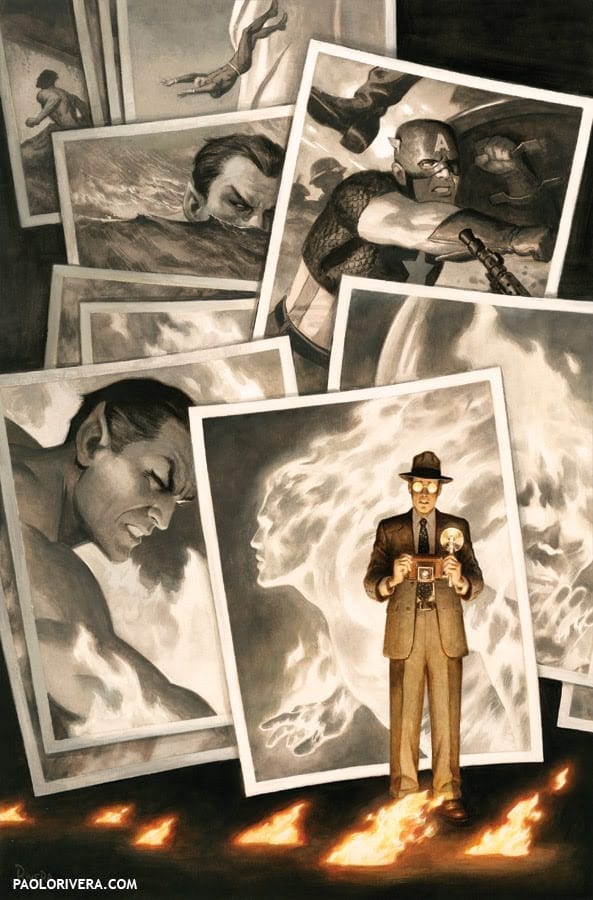 Finally, speaking of old Marvel, Mark Waid, Javier Rodriguez, and Alvaro Lopez will be uniting to tell The History of the Marvel Universe as a six issue series. Waid posted on Facebook,

“This is a fun project, but I gotta tell you, this is not a one-man show. Javier Rodriguez and Tom Breevort and the Marvel Research Crew are doing MUCH of the heavy lifting. That said, we’re VERY proud of this.”

In addition to Marvels, the company has previously dug into their past in books like The Marvels Project and, back in the 1980s, The Marvel Saga — which was dubbed “the official history of the Marvel Universe.” 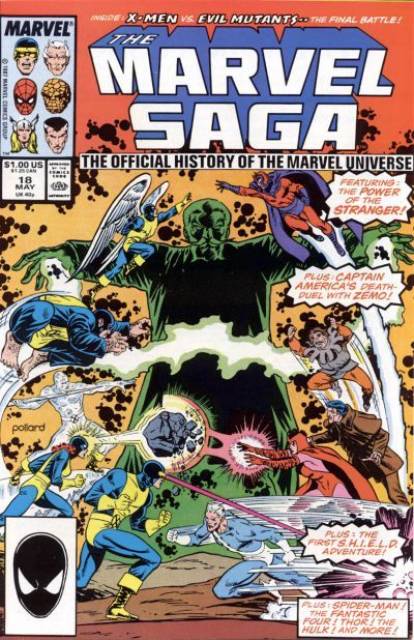 Of course, a lot of continuity has piled up since then.

That’s a lot to look forward to. Which of these books sounds the most exciting to you? Leave us a comment below!