To mark the 25th anniversary of the landmark series Marvels by Kurt Busiek and Alex Ross, Marvel Comics has already given us Marvels Epilogue and the massive Marvels Monster-Sized Edition hardcover. 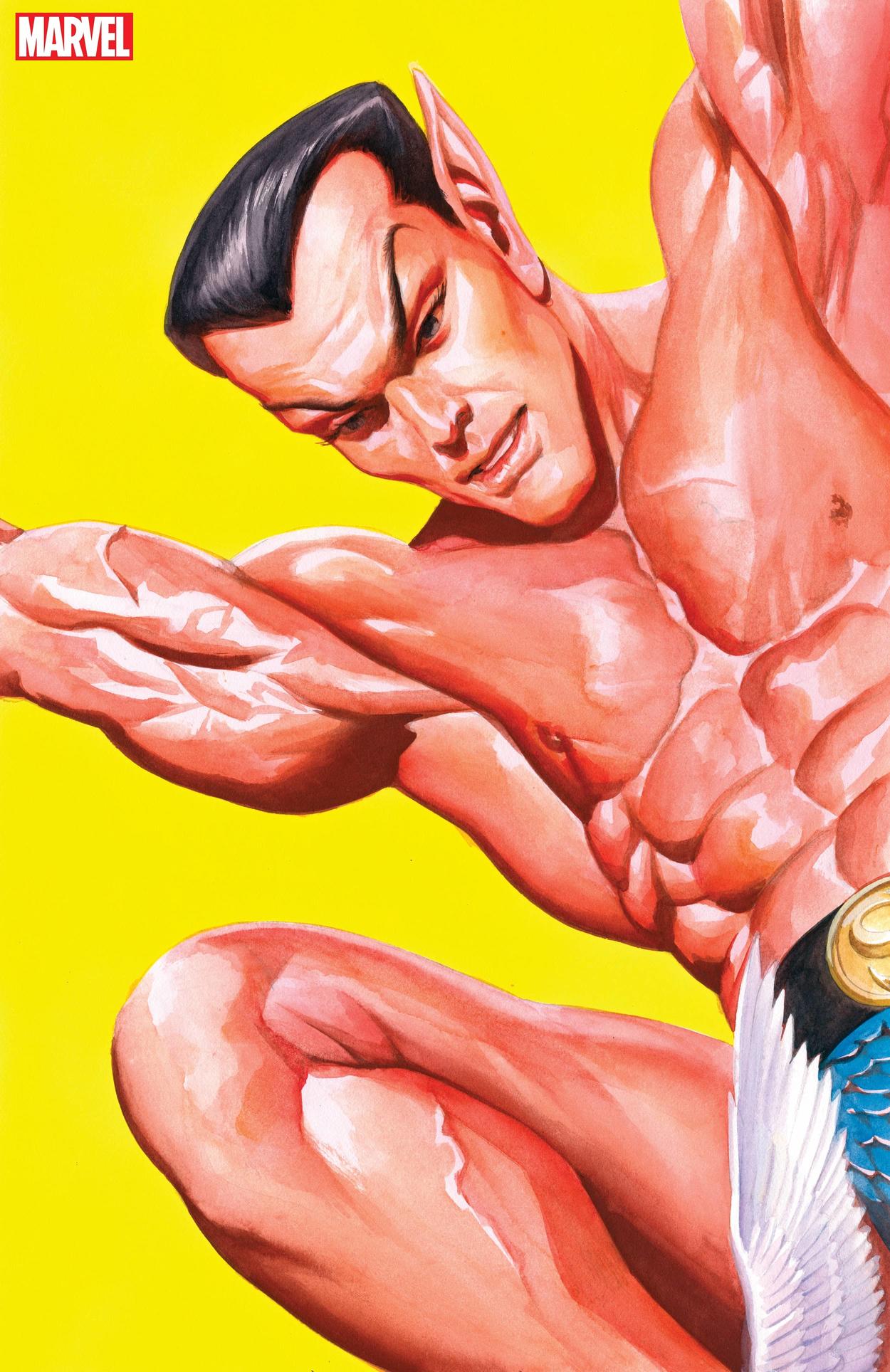 According to Marvel.com, “industry legend Kurt Busiek will bring together incredible creative teams for eight standalone, double-sized issues showcasing Marvel’s most beloved characters from the Golden Age to today.” Alex Ross will provide painted covers for the series.

The first issue will be the World War 2-set Sub-Mariner: Marvels Snapshot #1 written by Alan Brennert and illustrated by Jerry Ordway. According to Brennert:

“I can honestly say that I enjoyed working on this story more than any comics story I’ve done in years. I grew up reading (and loving) Marvel’s Golden Age heroes in the 1960s, in reprints in FANTASY MASTERPIECES. But I never thought I’d have a shot at writing them—especially the All-Winners Squad!—and I’m grateful to Kurt Busiek and Tom Brevoort for providing me the opportunity, and to Jerry Ordway for bringing it all to glorious life.”

“The MARVELS SNAPSHOTS books will provide a different perspective on moments throughout Marvel history while also giving a wide range of talent, many of whom are new to Marvel, to play in our sandbox under the expert watch of Kurt Busiek.”

The remaining books in the series — and their respective creative teams — are yet to be announced. Head over to Marvel.com to read the full press release; Marvels Snapshots arrives in comic stores March 2020.

Are you looking forward to following Kurt Busiek back into the past for a tour of Marvel history? Let us know in the comments!