Four Of The Best Video Games Based On Comic Book Characters 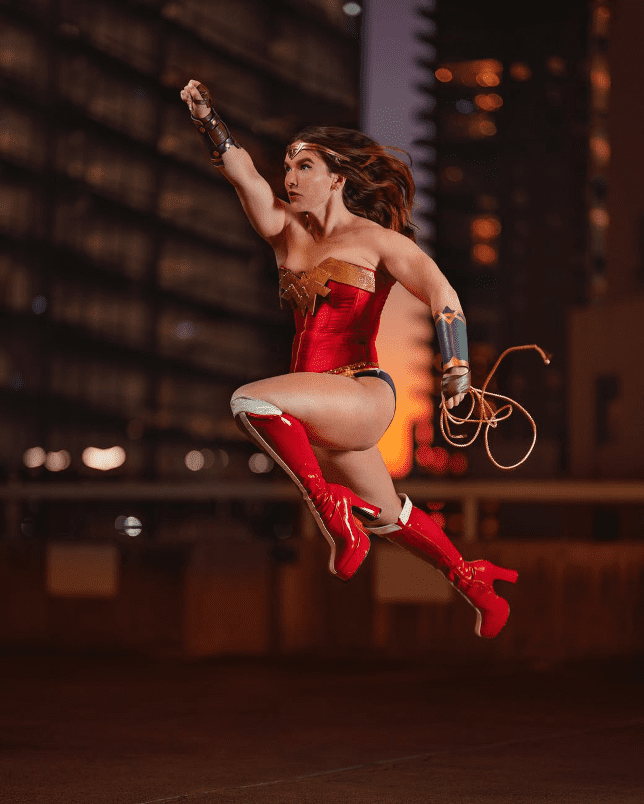 Comic book characters have been starring in video games for decades. But the 21st century has undoubtedly seen the best games being released. Here are our top four that you’re sure to want to check out.

Princess Diana of Themyscira, aka Wonder Woman, is, without doubt, the most famous and celebrated female comic book character of all time. She first appeared in the eighth edition of All Star Comics in 1941, and she had her first feature comic strip in the first edition of Sensation Comics the year after.

Over the decades, the Amazonian has appeared in countless media, such as movies, TV series, and video games. However, unbelievably, she has yet to star in her own video game proper. But she has starred in online casino slot games like Wonder Woman: Bullets & Bracelets. Inspired by the Lynda Carter Wonder Woman TV series of the 1970s, this fabulous slot game includes various iconic symbols associated with the female superhero, such as her famous shield and the retro TV show’s theme tune.

Over the years, there have been various video games featuring everyone’s favorite neighborhood Spider-Man. Spider-Man even appeared on the Atari 2600, Nes, and SNES. In fact, many sites and stores that offer video game trade-in services love getting these older copies if you have some collecting dust in your attic. But this 2018 game is undoubtedly the best, which seems fitting as it was launched in the same year that Spidey’s creator Stan Lee sadly passed away.

The main plot of the game concerns the superhuman crime lord Mister Negative orchestrating a plot to seize control of the criminal underworld in New York. When the evil mastermind threatens to unleash a deadly virus, it is up to Spider-Man to stop him. But at the same time, Spidey’s alter-ego Peter Parker has to deal with all the problems his civilian life brings. Playing as Spider-Man, you can freely move around New York City to interact with characters, find new gadgets, and undertake missions as you progress through the main story. The Spider-Man game received critical praise upon its release and won several major games-awards, such as Game of the Year. Many consider it to be the greatest video game based on a comic book character ever made.

One of the most popular comic books of the 21st century, The Walking Dead, has inspired many spin-offs in different media over the years, including novels, a popular television series, and the fantastic eponymous video game.

The first episodic adventure game in the Walking Dead series consists of five episodes that follow the story of Lee Everett, who is protecting a young girl called Clementine from a world that’s overrun by zombies. As Everett, it is your mission to scavenge and survive in the post-apocalyptic world. But unlike many adventure games, The Walking Dead is more concerned with the story and character development than on the puzzles that need to be solved. The dialogue and action choices you make affect how the game plays out, and those choices are carried over from one episode to another.

When the second game in the Batman: Arkham series was released in 2011, it took gaming to a new level. It’s considered by many to be not only one of the best comic book video games ever made but also one of the greatest games of all time.

Batman: Arkham Asylum combines rich combat-driven storytelling with the Dark Knight’s stealth abilities and detective skills to make this third-person game an absolute joy to play. But one aspect of Batman: Arkham Asylum that makes it stand head and shoulders above other comic book video games is it brings together many of the driving forces behind the Batman animated series. It’s written by veteran Batman writer Paul Dini, with Sefton Hill and Paul Crocker. And it features many of the voice stars of the animated series, including Kevin Conroy as the caped crusader and Mark Hamill as the Joker. As for the storyline, it involves Batman being incarcerated in a super-prison as he tries to uncover the secret behind the sinister plot of the facility’s warden Hugo Strange.