The Lollipop Kids #4 hits your local comic book store on March 27, but thanks to AfterShock Comics, Monkeys Fighting Robots has an exclusive four-page preview to share with you.

The 32-page book is written by Adam and Aidan Glass, with art by Diego Yapur. DC Alonso worked on colors, Sal Cipriano lettered the issue, and Robert Hack worked on the cover. Adam Glass has worked on Rough Riders, The Normals, and Teen Titans. You would recognize Yapur’s work from The Night Projectionist and Priest: Purgatory. The Lollipop Kids is an epic tale of the nightmares that haunt Central Park after dark.

About the issue:
Nick discovers that his missing sister is not only NOT missing, but she’s also the LEADER of the Lollipop Kids. The last thing Mia wants is her little brother in the park tonight, and she orders him to go home immediately. Nick has survived a few monster clashes and wants in, but Mia has no time for this and has him locked him up in the brig until they can lock up all the monsters again…but does one of the most infamous monsters of all time await their emergence from the prison? 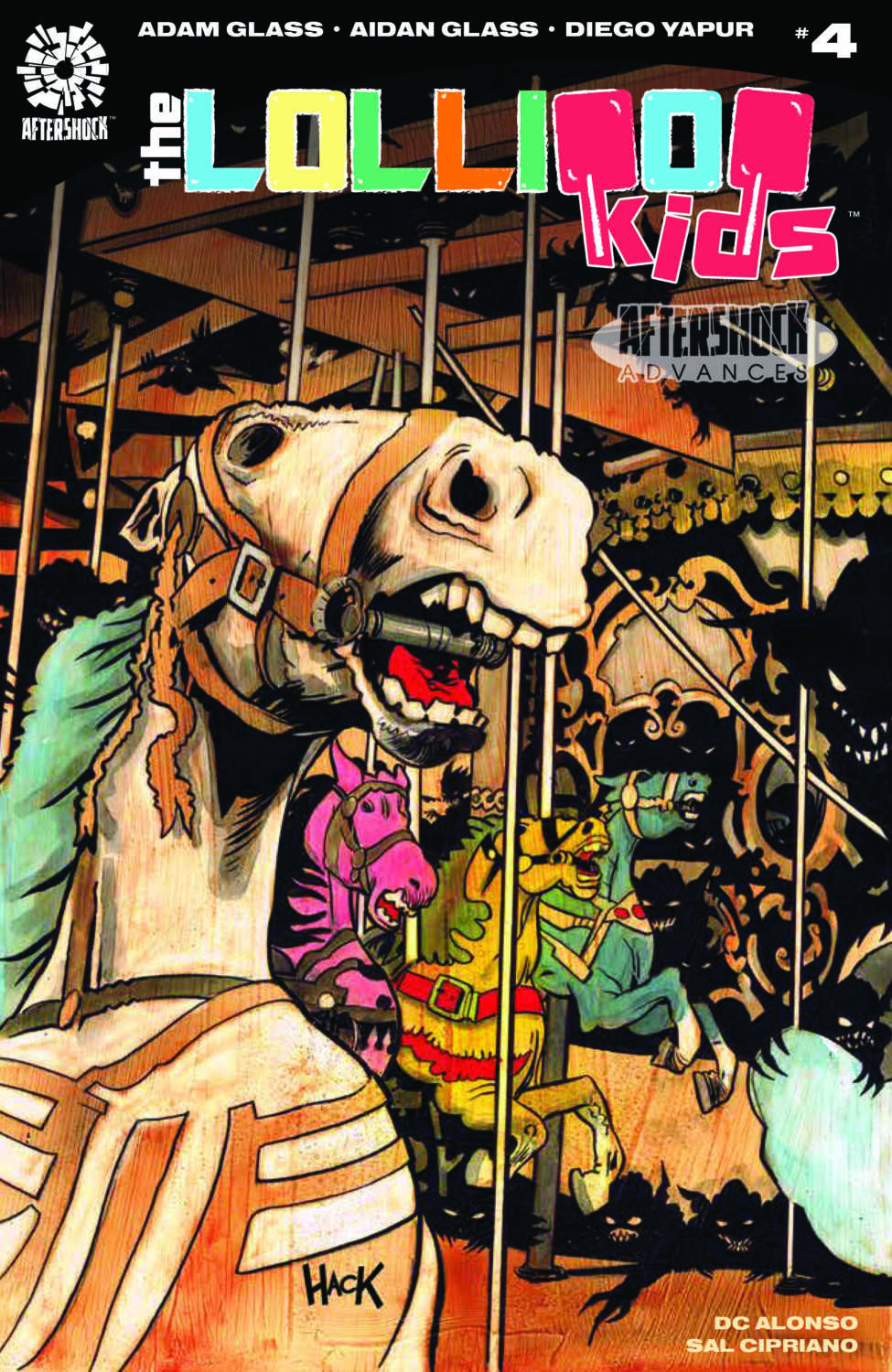 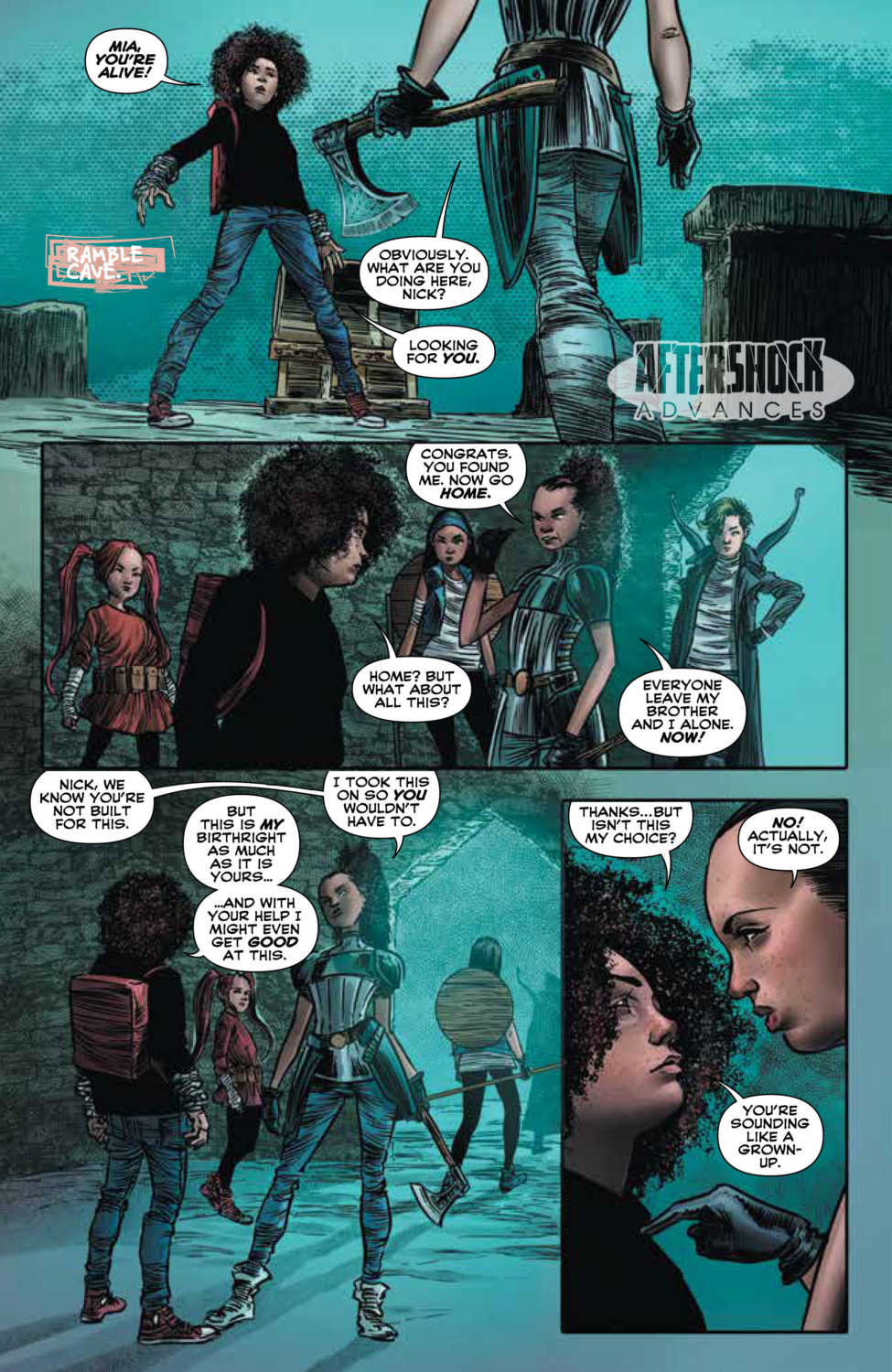 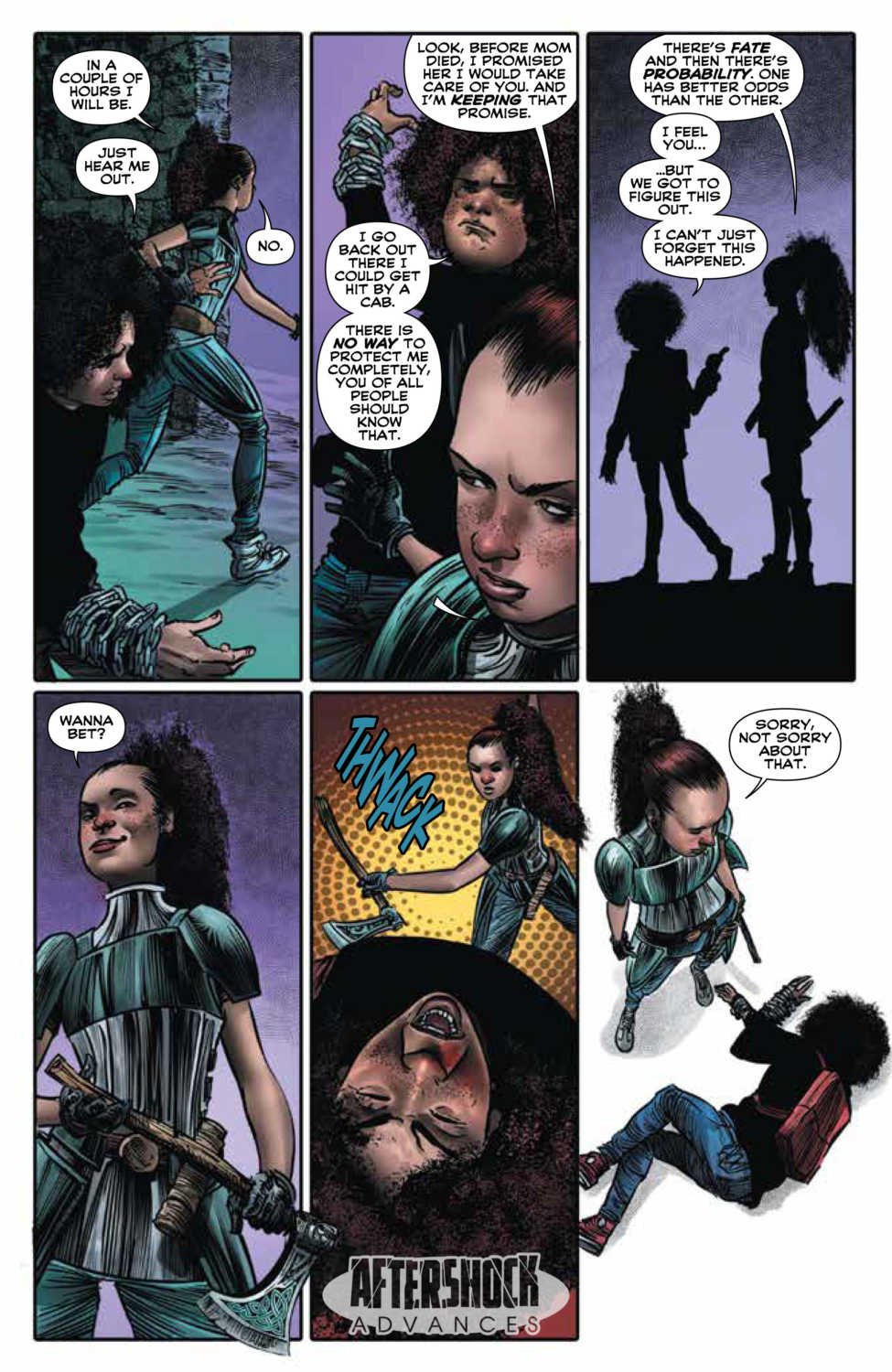 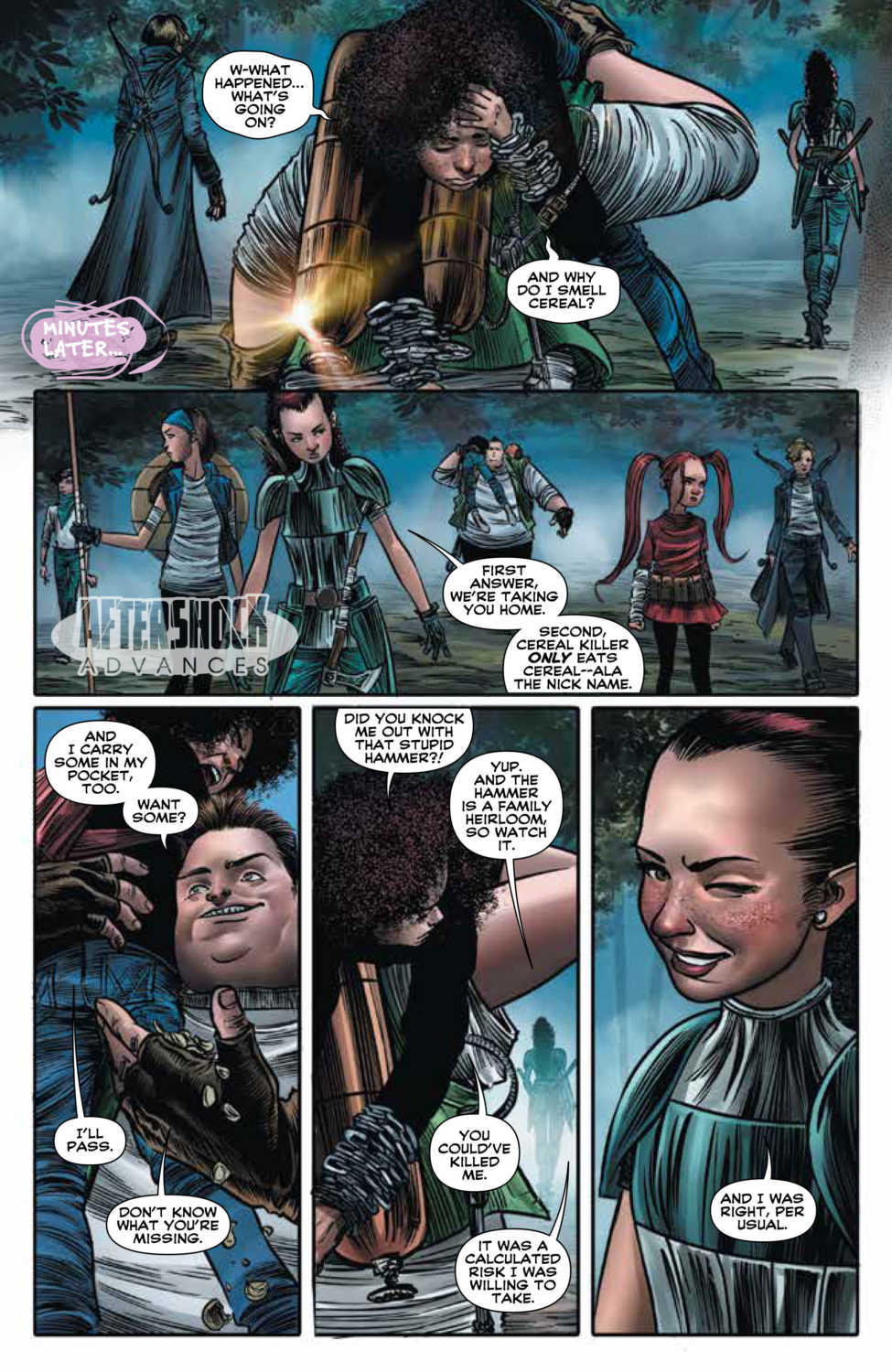 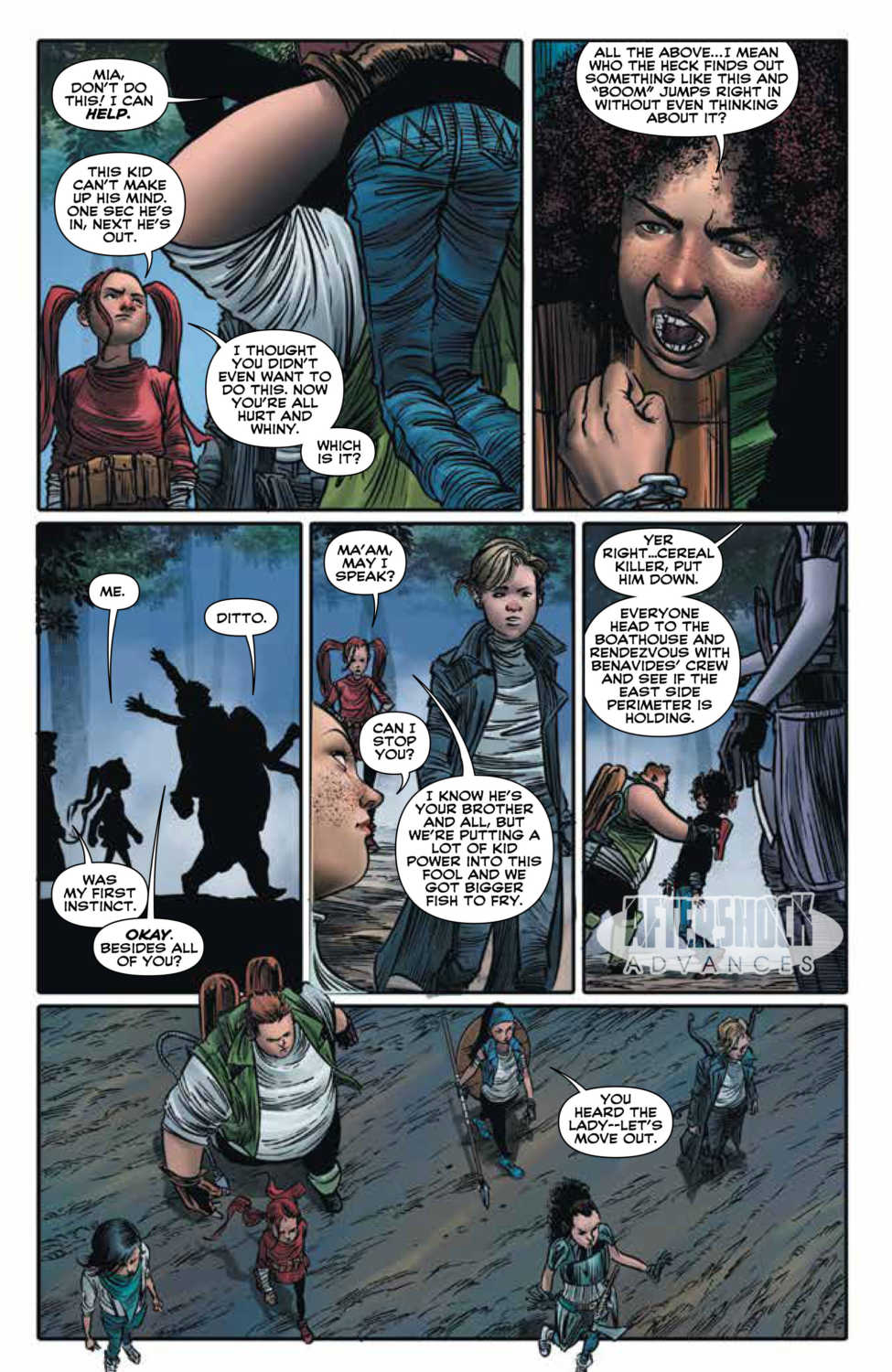 Are you reading The Lollipop Kids? Comment below with your thoughts.