STRONGHOLD #4 hits your local comic book store on June 5, but thanks to AfterShock Comics, Monkeys Fighting Robots has a four-page preview of the issue written by Phil Hester with art by Ryan Kelly.

MFR Review by Darryll Robson – A magnificent comic which blends the superhero mythos with modern comic book storytelling. Stronghold contains exceptional work from everyone involved and surpasses anything the Big 2 are putting out.

About the 32-page issue:
On the run from The Stronghold, Grey and Claire encounter an apostate agent who, like Claire, defected from the organization long ago. But what he knows about both lovers’ pasts may point to a fate more terrible than the certain death they flee.

Check out the STRONGHOLD #4 preview below: 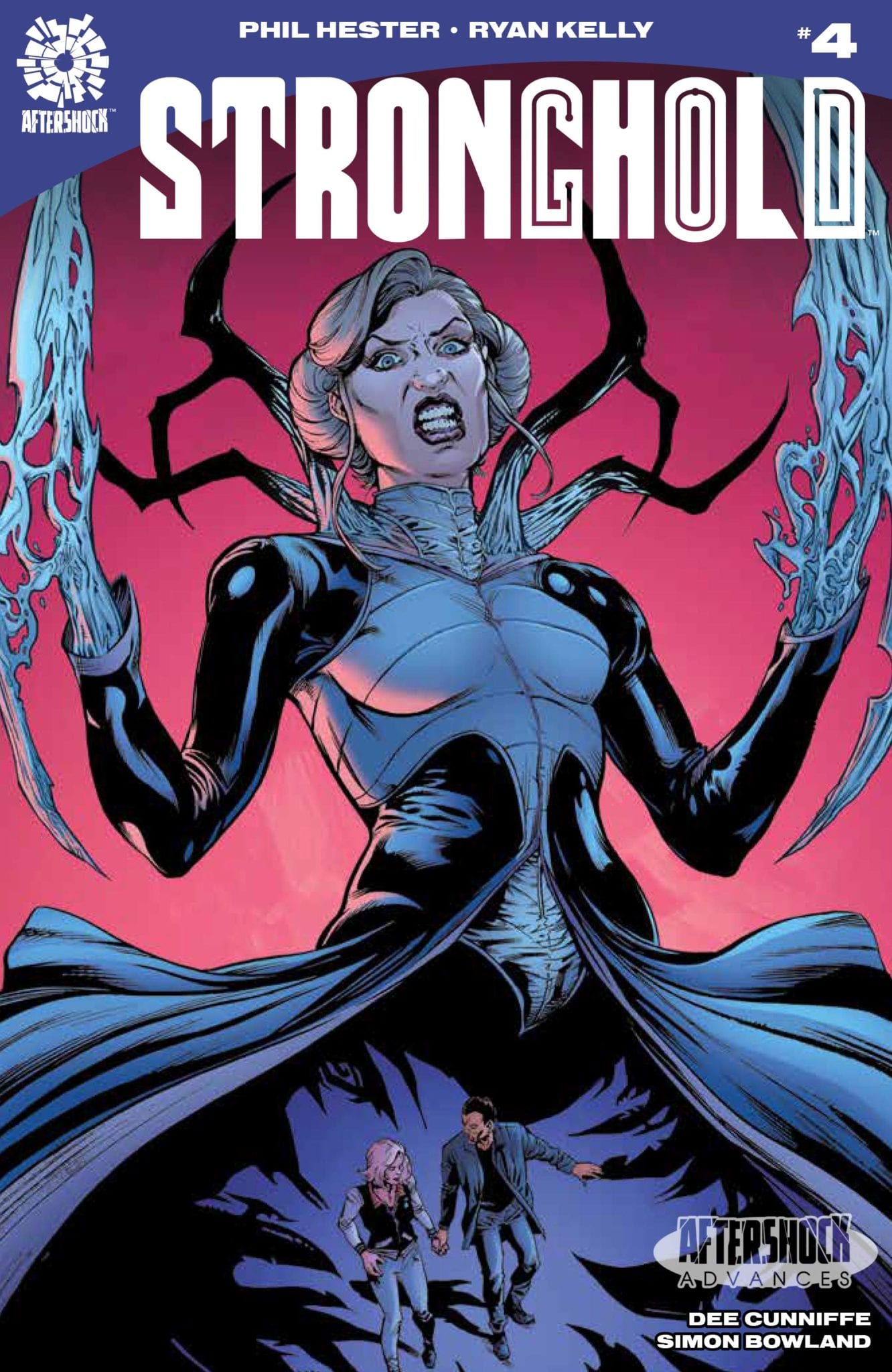 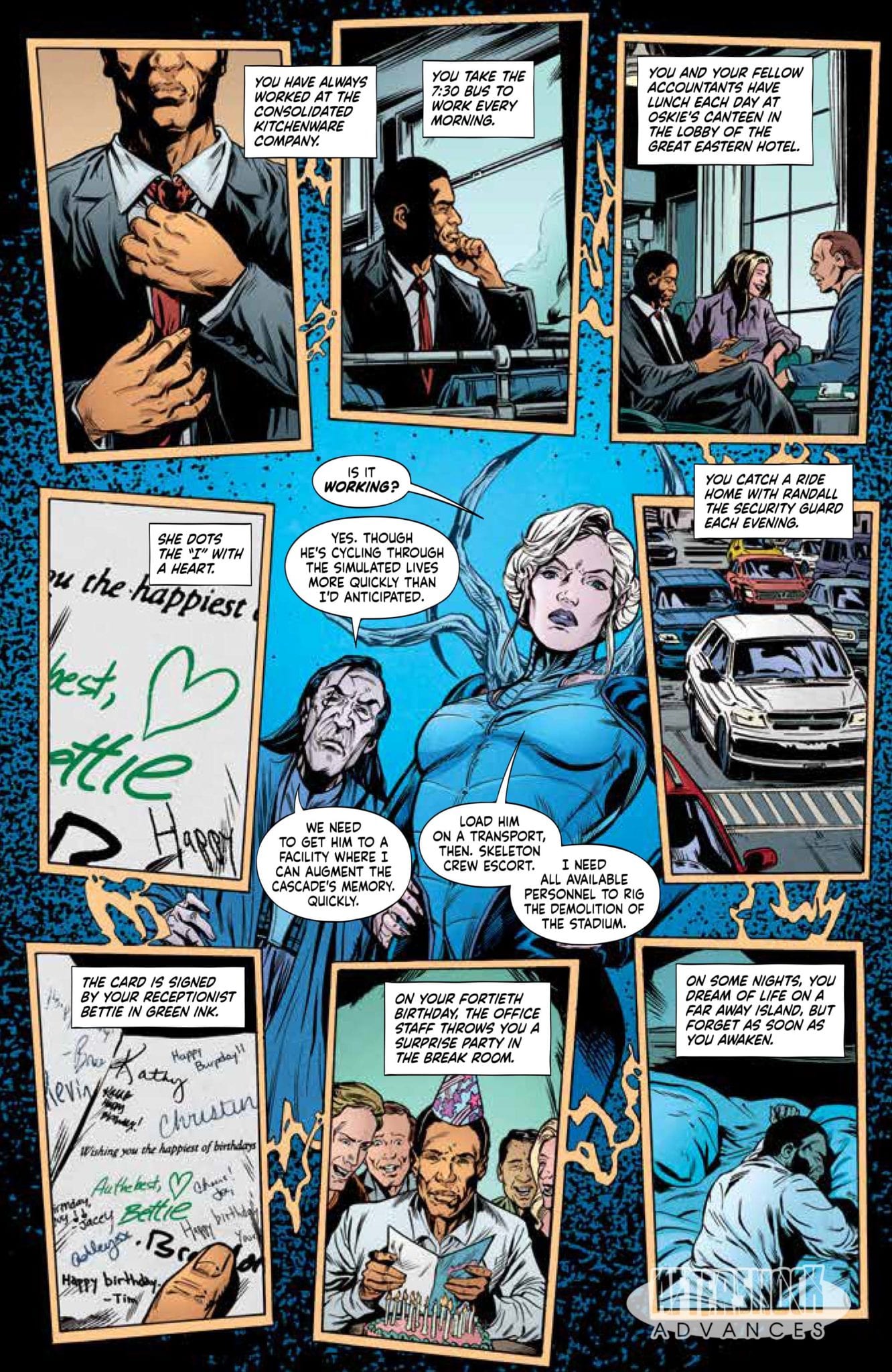 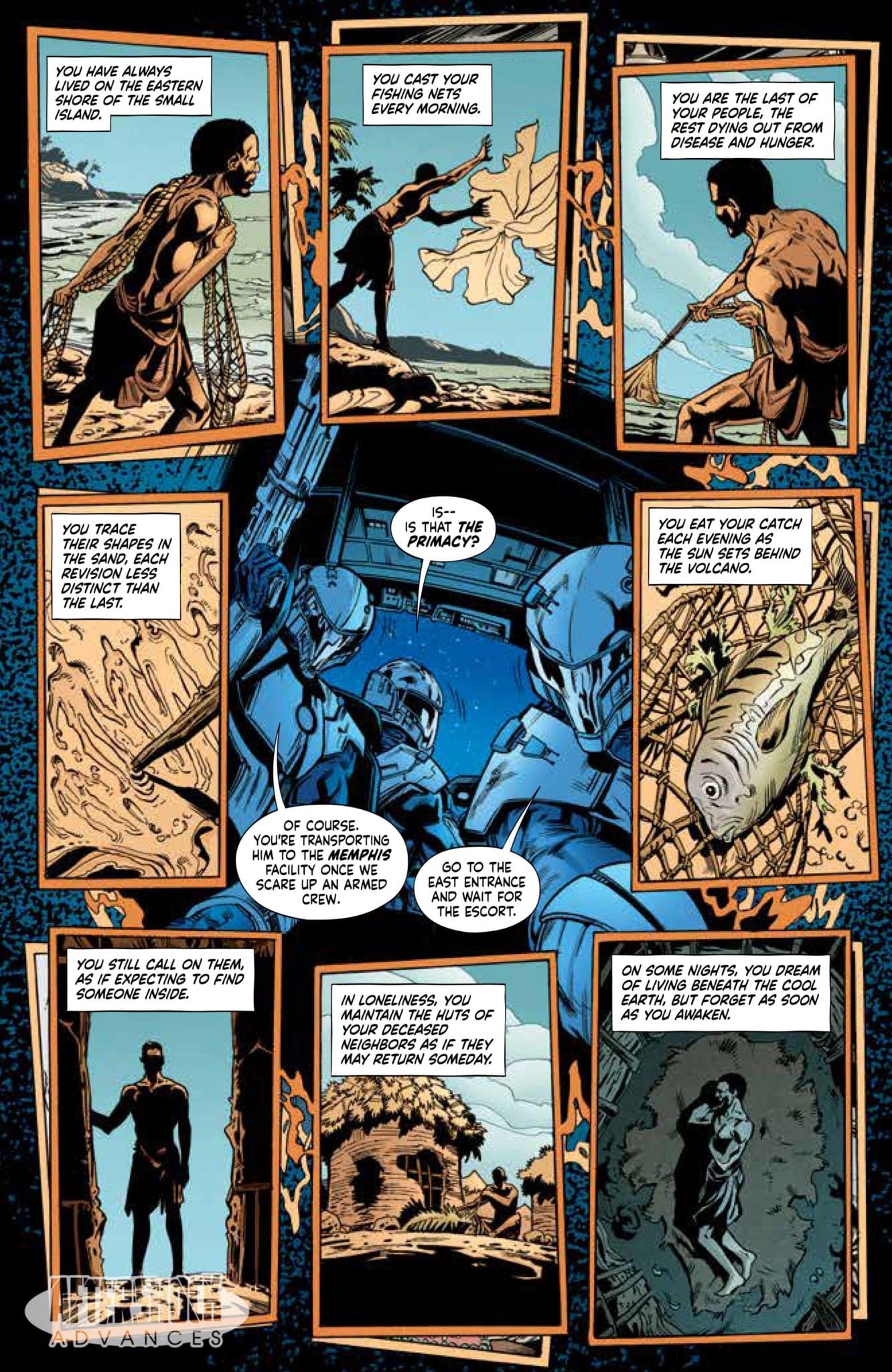 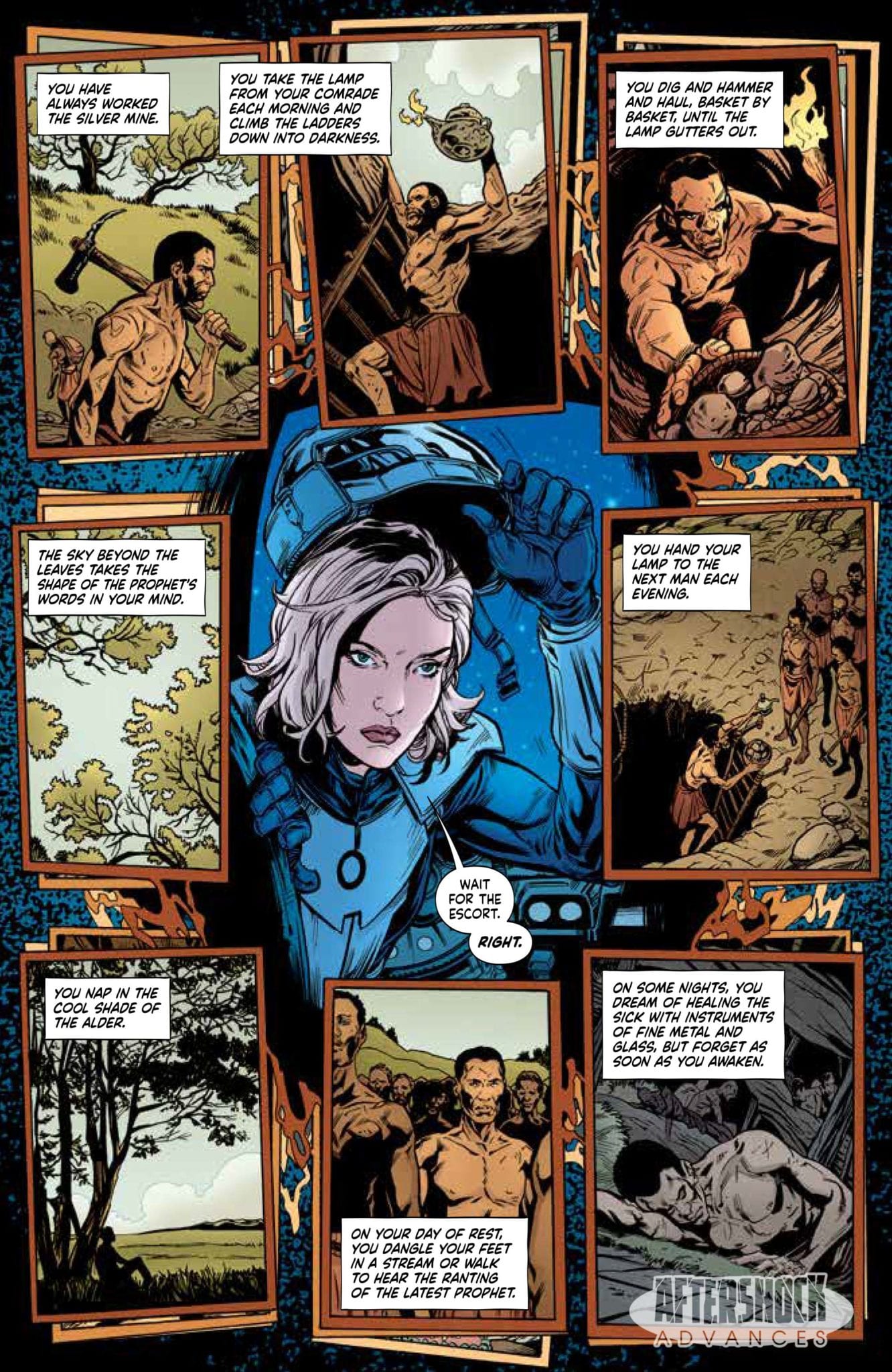 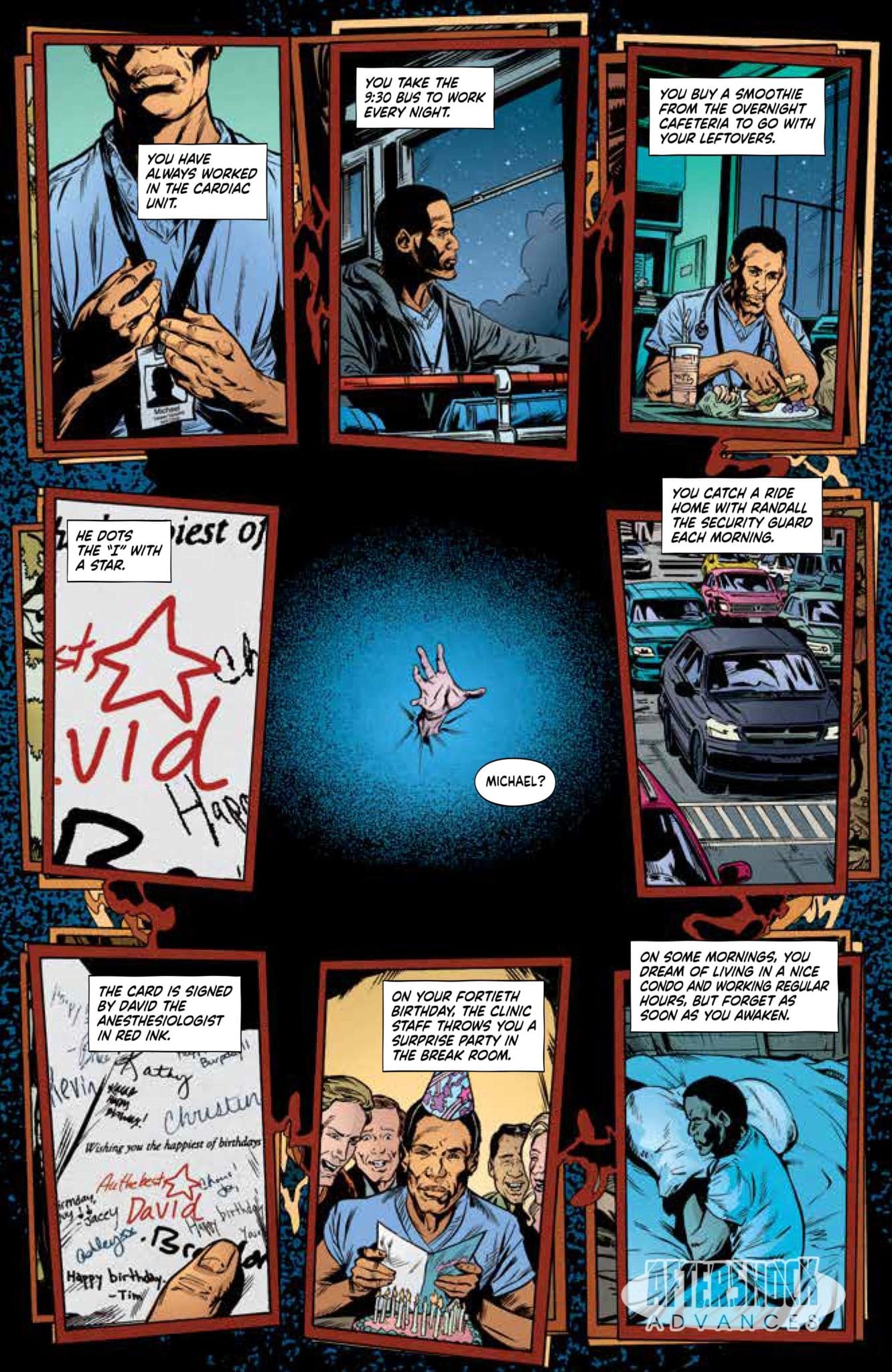 Do you have STRONGHOLD on your pull list? Comment below with your thoughts on the series and AfterShock Comics.