The 2018 Emmy award nominations came out on Thursday. While a lot of solid shows got recognized, some spectacular shows were not. There are a few shows that are particularly strange to leave out of the “Best Series” conversation. Here are some of the best shows that most certainly deserved to be nominated for the Best Drama/Comedy categories. 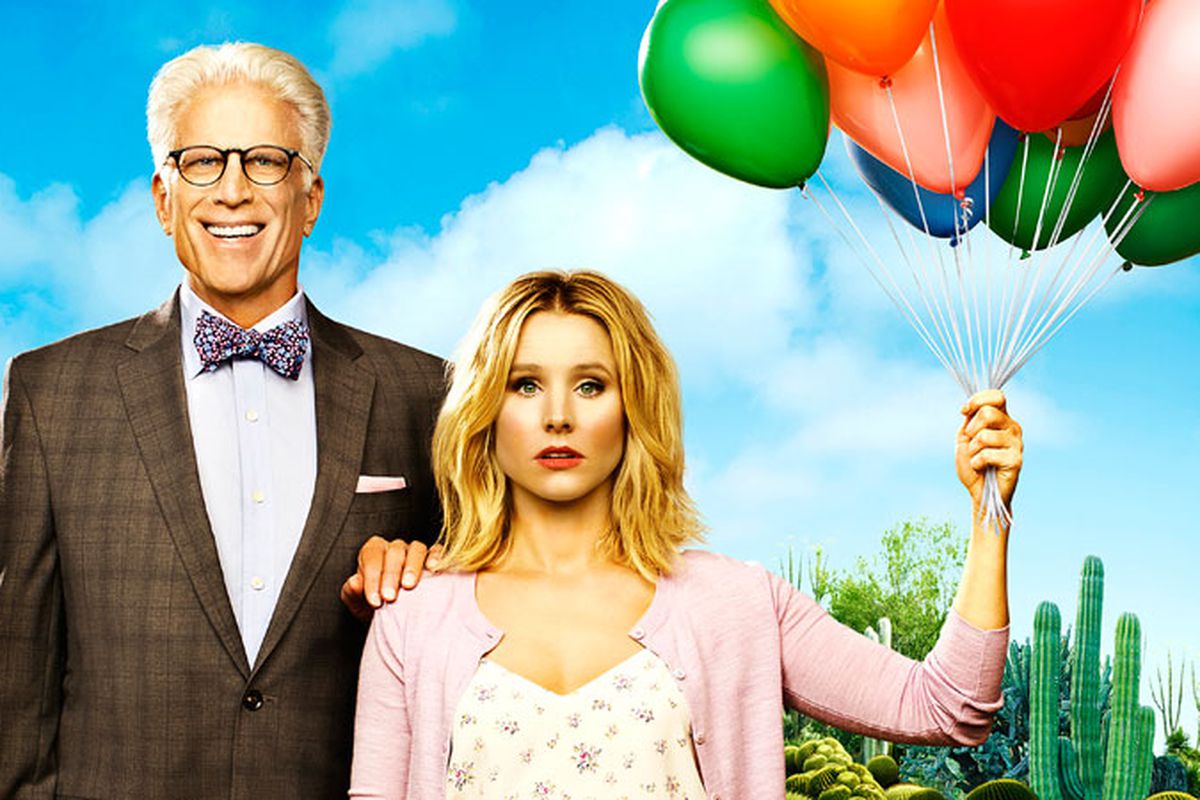 The brilliant high-concept comedy THE GOOD PLACE absolutely deserves an Emmy nomination. For two seasons, the show has delighted and surprised viewers. The show also comes from the team behind PARKS & RECREATION, BROOKLYN NINE-NINE, and AN EMMY FOR MEGAN. Ted Danson did get a nomination for his performance, but this show deserves even more love.

While it may be suited more for “Best Animated Series,” there’s no doubt BOJACK HORSEMAN has earned a spot in the Best Comedy conversation. Not only is it one of the funniest shows on Netflix, but it’s also one of the most emotional and dramatic shows. It’s also probably the most consistent Netflix originals, going strong for four seasons. BOJACK HORSEMAN really hasn’t gotten its due at the Emmys, but it’s high time it got more love.

The new series from Phoebe Waller-Bridge has been a surprise smash hit. KILLING EVE has gotten a lot of acclaim since its premiere on BBC. Even only one season in, it’s clear KILLING EVE is some of the best drama of the medium. The Emmys clearly recognize the show’s quality, as star Sandra Oh was nominated for Best Actress. The series also scored a Best writing nomination for the episode ‘Nice Face.’ Why the series as a whole wasn’t nominated is confusing, and it’s a real shame. 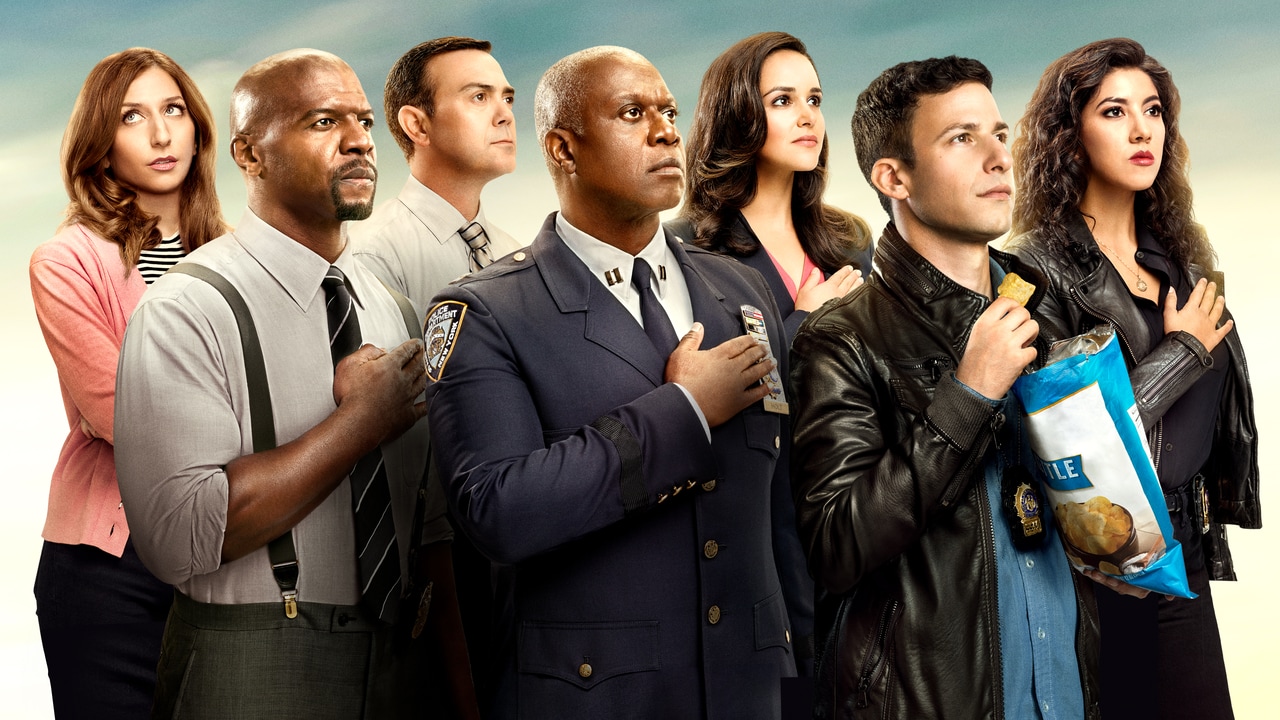 One of the strongest current sitcoms is BROOKLYN NINE-NINE. The series ran for five seasons on FOX, before being cancelled (then picked up by NBC). The cast & crew of the series includes some of the greatest voices currently in comedy. BROOKLYN NINE-NINE consistently brings big laughs and pure moments that make it a staple of network television. The hope was that its recent rescue from cancellation would draw in those that haven’t seen the show yet. It’s a shame this series hasn’t gotten its due from the Emmy awards.

HBO has a lot of comedies on its slate, but INSECURE has gone severely overlooked. It’s crazy that INSECURE wasn’t also nominated, especially following a stellar second season. It seems like INSECURE was partially overlooked for legacy series like SILICON VALLEY and CURB YOUR ENTHUSIASM. Those shows may not be bad, but not nearly as fresh or exciting as Issa Rae’s INSECURE.

There are plenty of other shows you could argue deserved more love – from AMERICAN VANDAL to SMILF to SEARCH PARTY. Which series did you think deserved more Emmy love? Let us know in the comments below!