THANOS #4 (OF 6) hits your local comic book shop on July 31, but thanks to Marvel Comics, Monkeys Fighting Robot has a five-page preview.

About the issue:
Gamora is coming into her own, but as the bond between her and Thanos continues to grow, so does the unrest among the proto-Black Order… Now, with the threat of mutiny brewing underfoot, Thanos will do anything to keep his power – no matter the cost.

THANOS #4 (OF 6) is written by Tini Howard, with art by Ariel Olivetti, and Jeff Dekal worked on the cover. 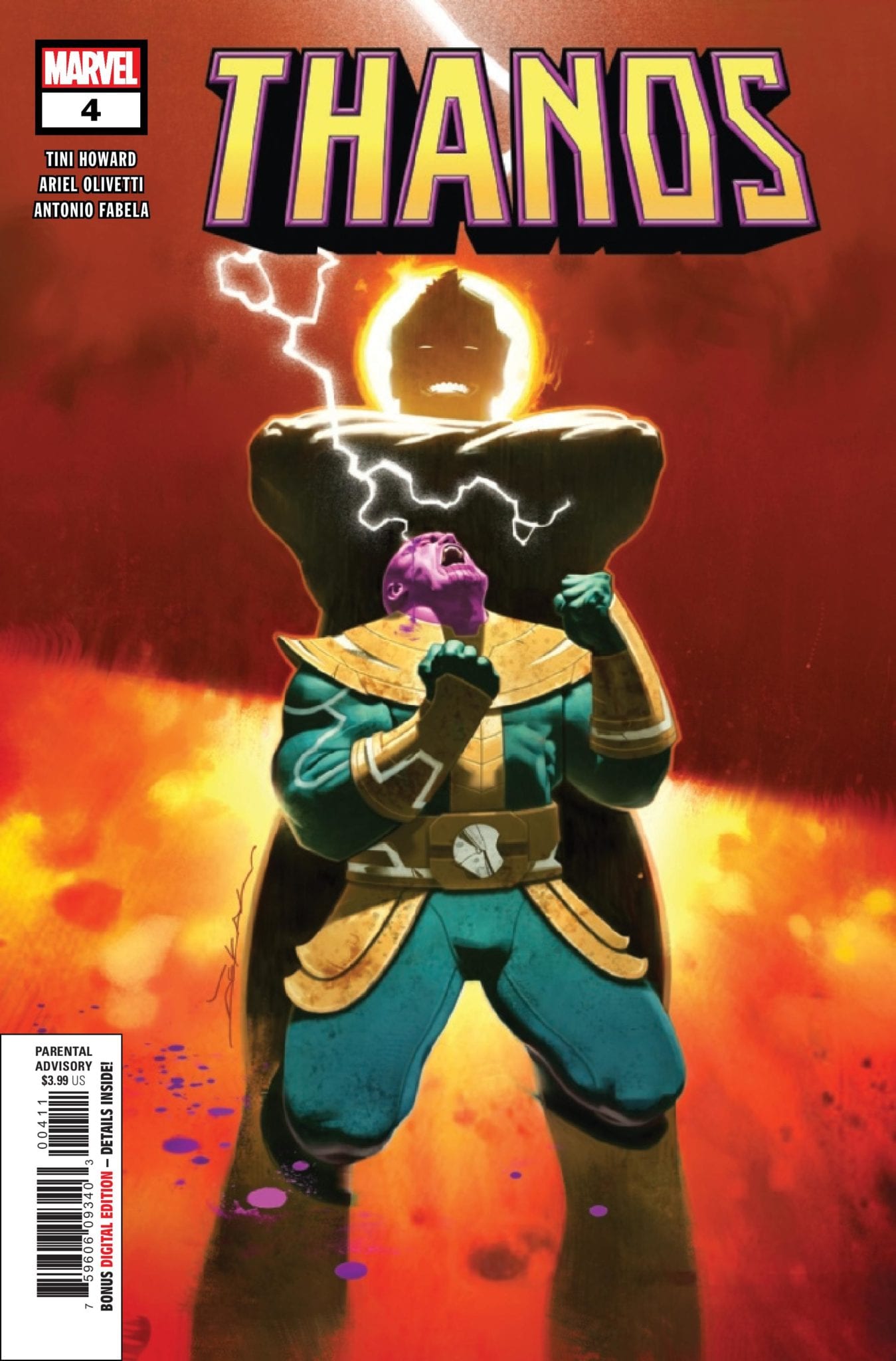 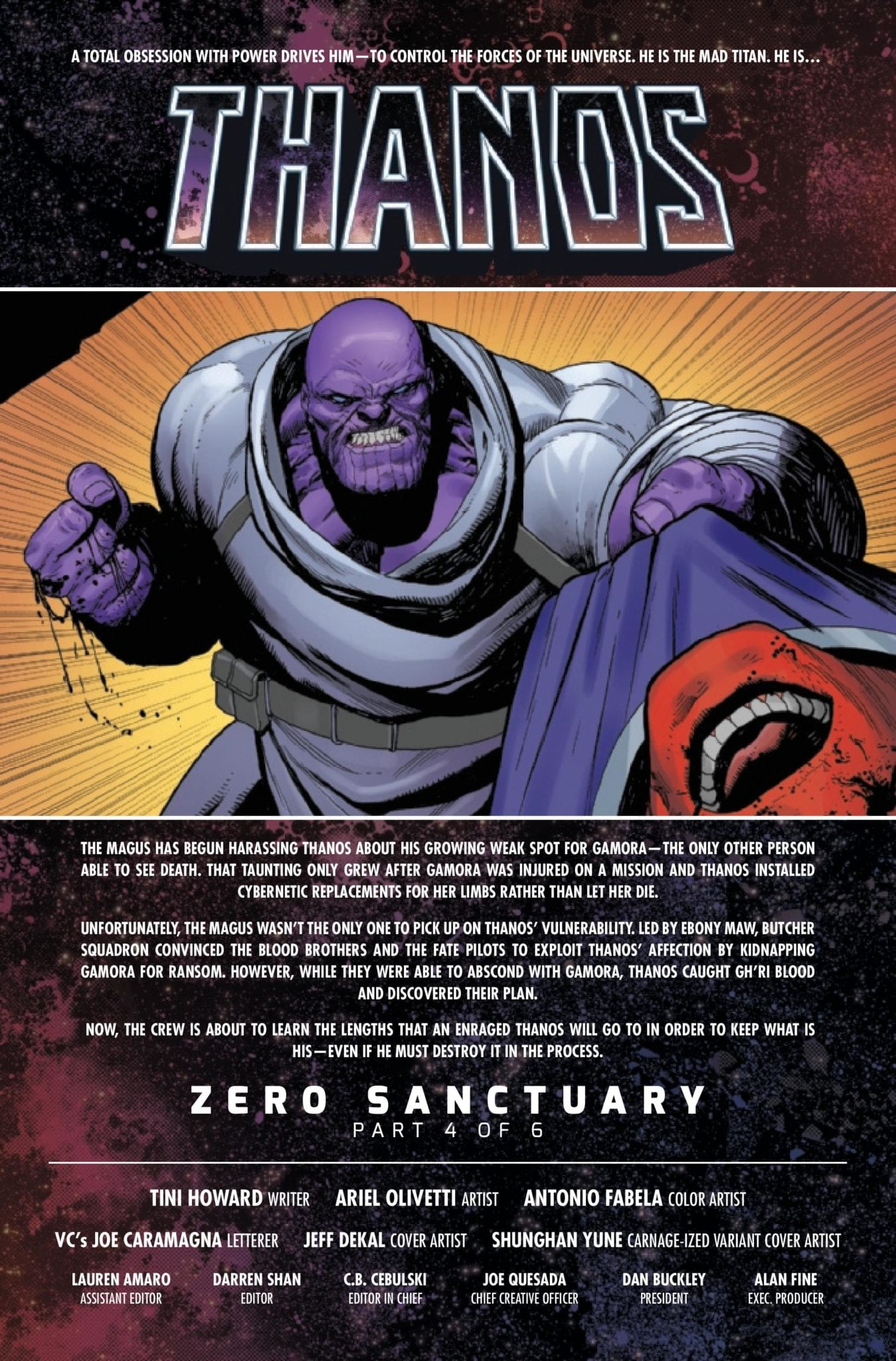 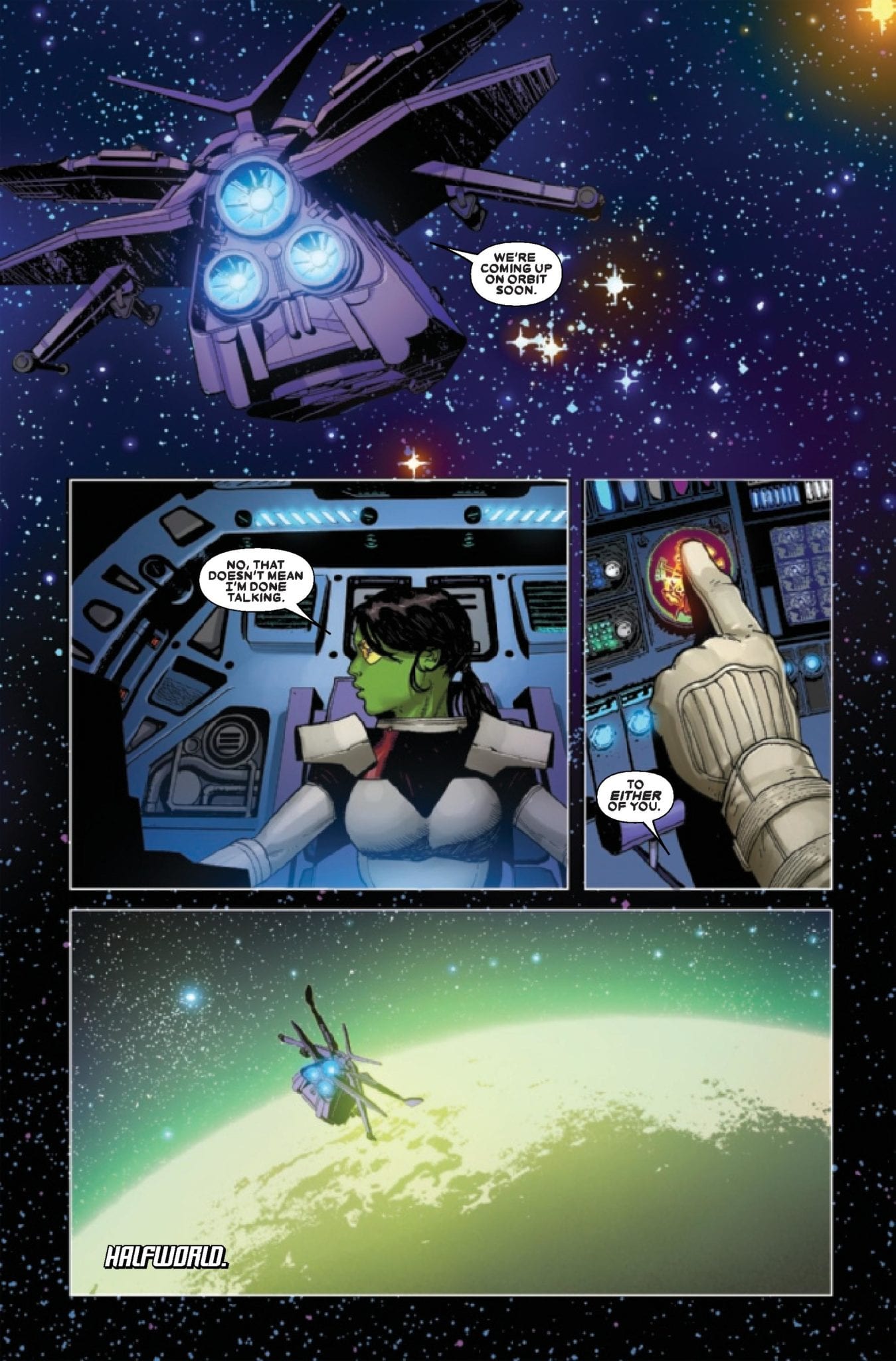 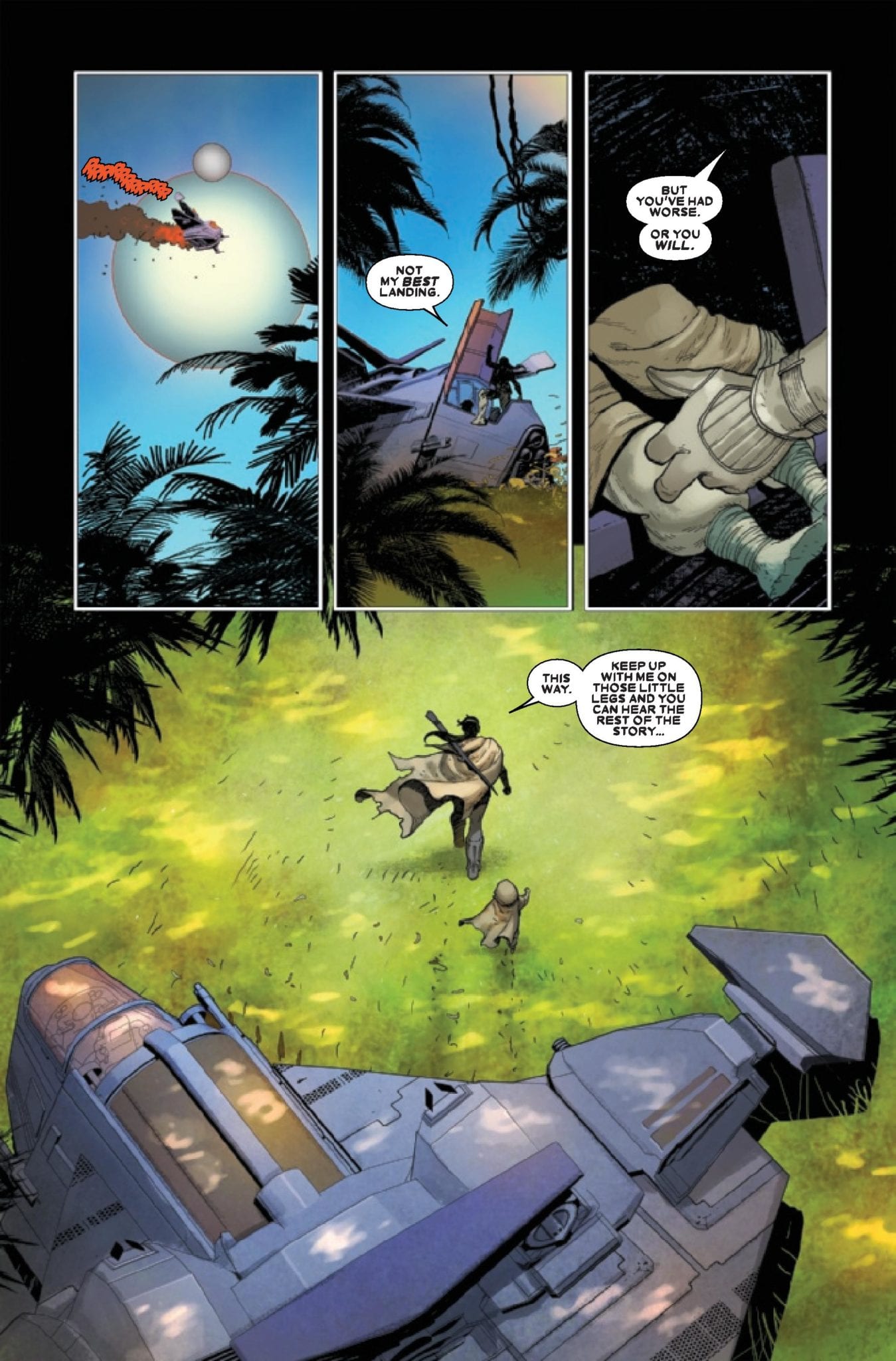 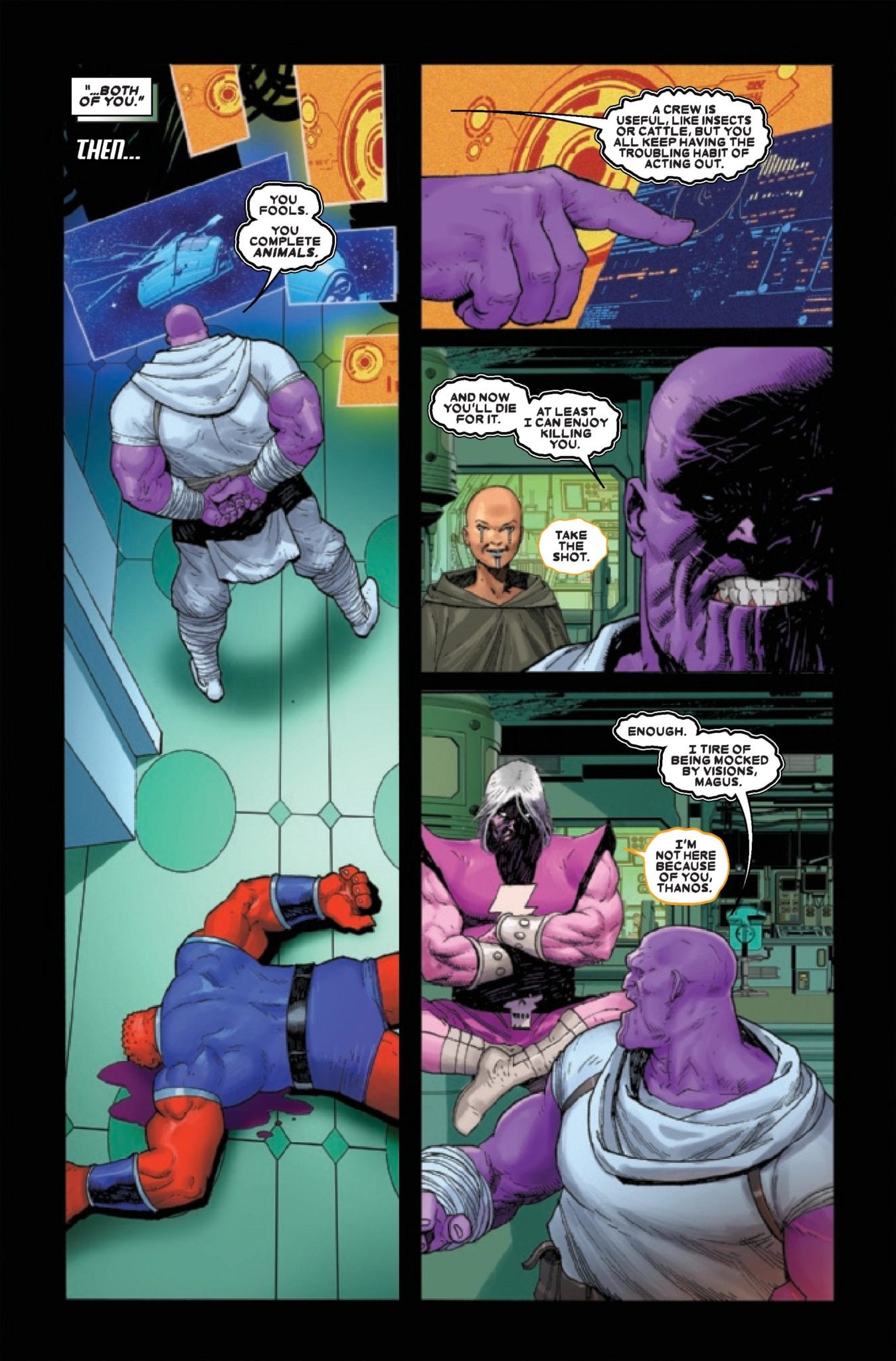 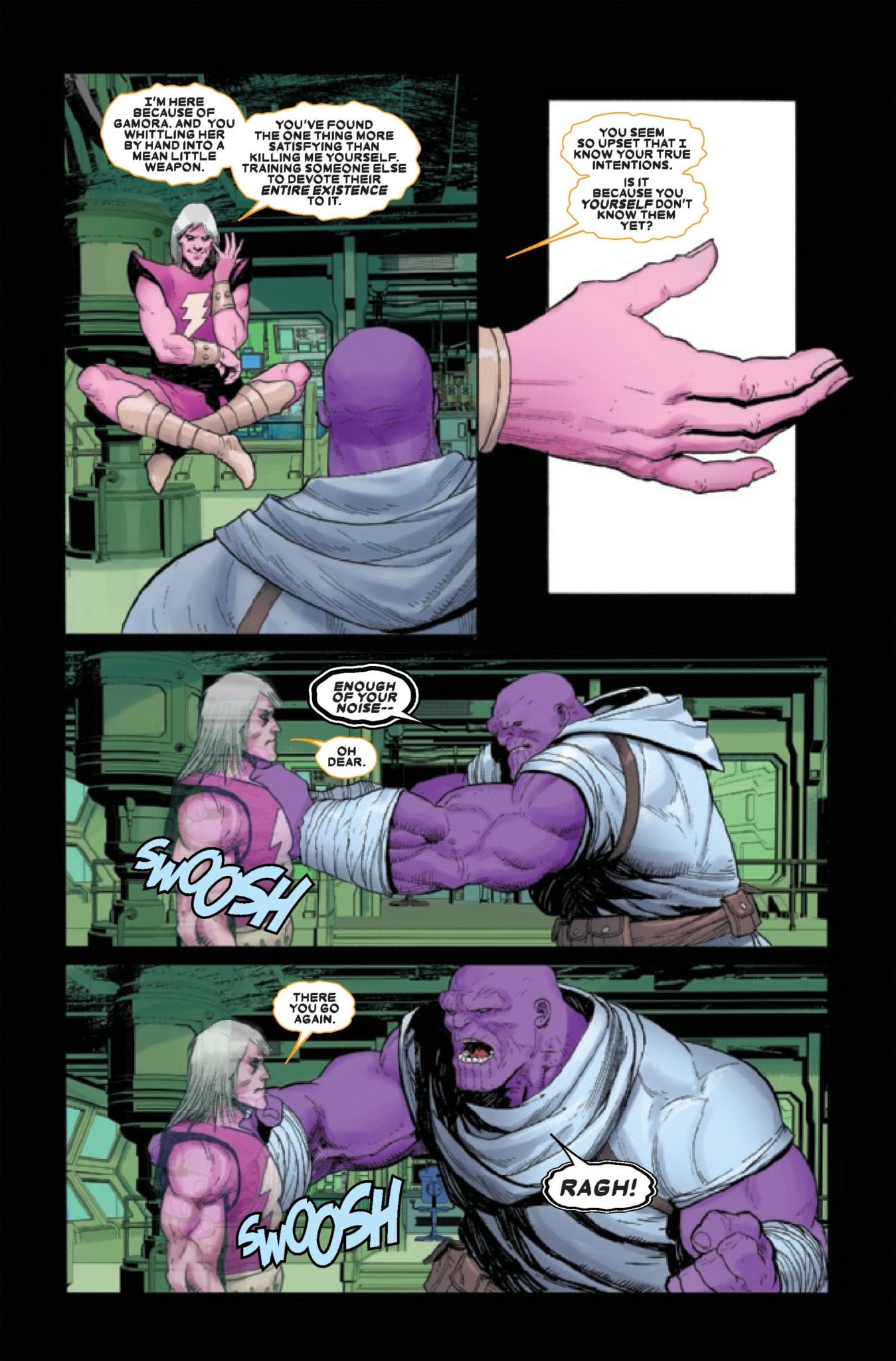 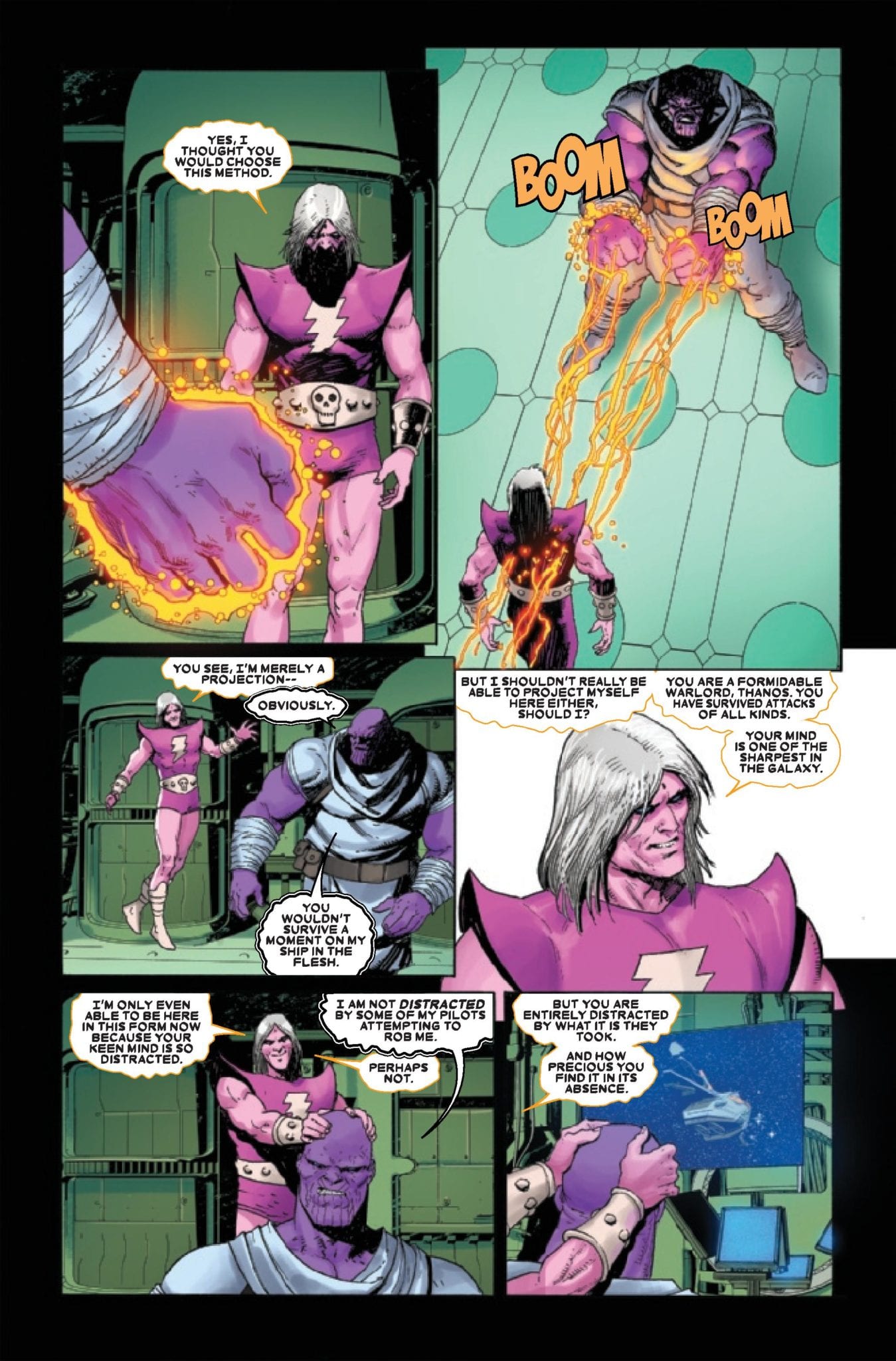 - Advertisement -
876
Find out how to get the
Monkeys Fighting Robots magazine!

Twenty years after it's initial launch, Ultimate Spider-Man Vol.1 continues to astound and show why this incarnation of the age-old character stood the test...
Read more
comiXology

Youth #3 (of 4) hits comiXology on May 26, but thanks to the publisher, Monkeys Fighting Robots has an exclusive four-page preview. In issue...
Read more
Comic Book Reviews

Star #4 brings about the rematch we've been waiting for, providing an epic battle and emotionally raw scenes.
Read more