AMAZING SPIDER-MAN #21 – Lizards And Vultures And Vermin, Oh My!

Nick Spencer’s “HUNTED” arc continues in AMAZING SPIDER-MAN #21. Kraven’s plan is fully realized as we get ready for the big finale. 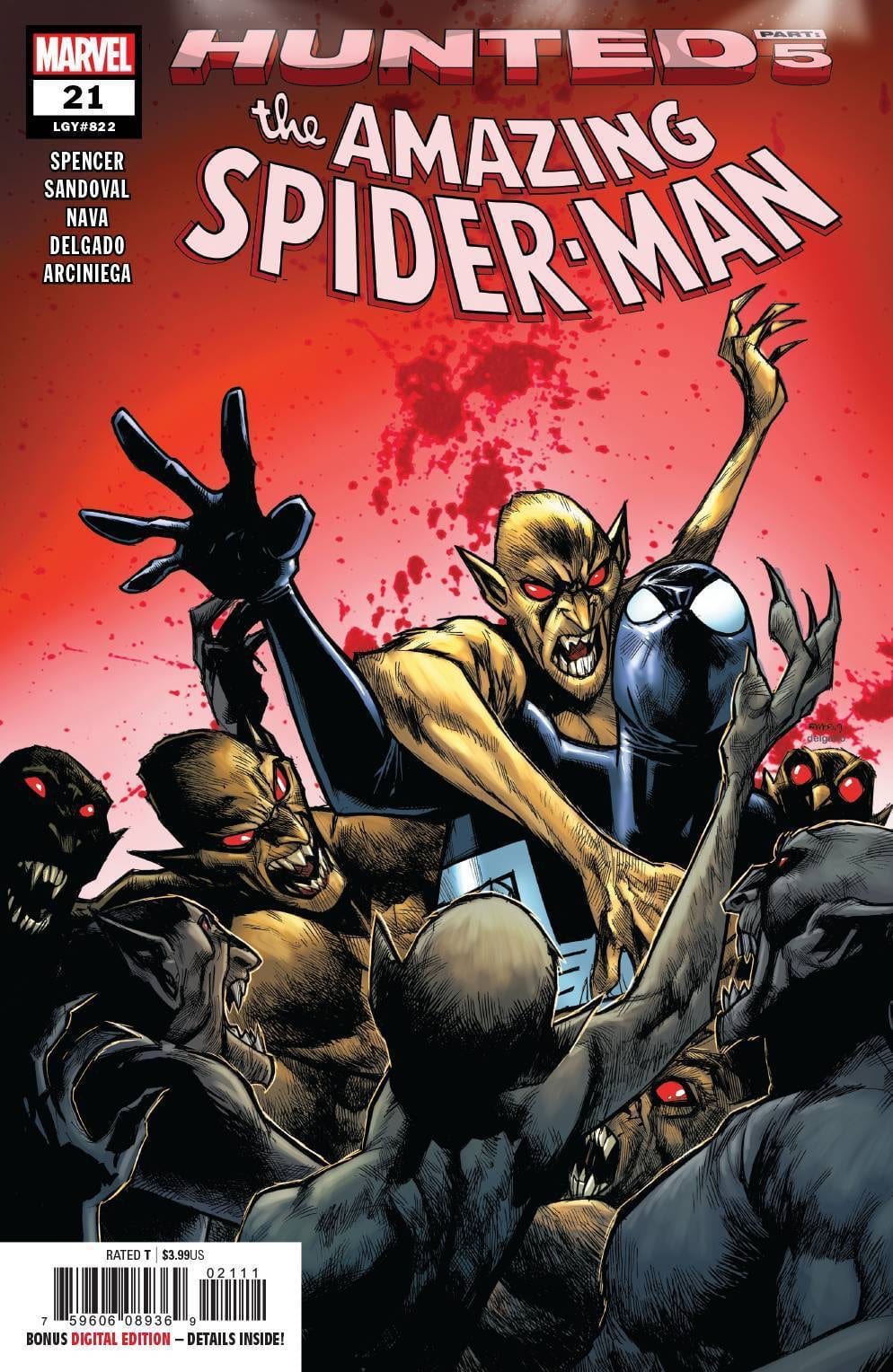 Inside Arcade’s death trap, the inmates are running the prison. Vulture’s revolution continues to take a toll on both sides of the fight. It’s been a delight to see Mr. Toomes act so dastardly as he manipulates his animal themed brethren into fighting the fight for him.

Spidey has his hands full, being overrun by a gang of vicious Vermin clones before Kraven rescues him. Of course, this is all apart of Kraven’s plan to push Spider-Man to evolve into a more formidable foe for him to conquer himself.

Between Kraven, Vulture and Arcade, we’ve got ourselves a healthy dose of comic book villain plotting. Everyone has their own secret evil agenda and they’re all satisfying to watch unfold. Nick Spencer has woven a highly entertaining web of evil-doers all out for their own gain while involved in this murderous mess.

In order for Spidey to grow into being worthy of the Hunter, he has to basically kill Curt Connors so they can escape their imprisonment. The Lizard and his brutal history with his son Billy are the core of this issue. 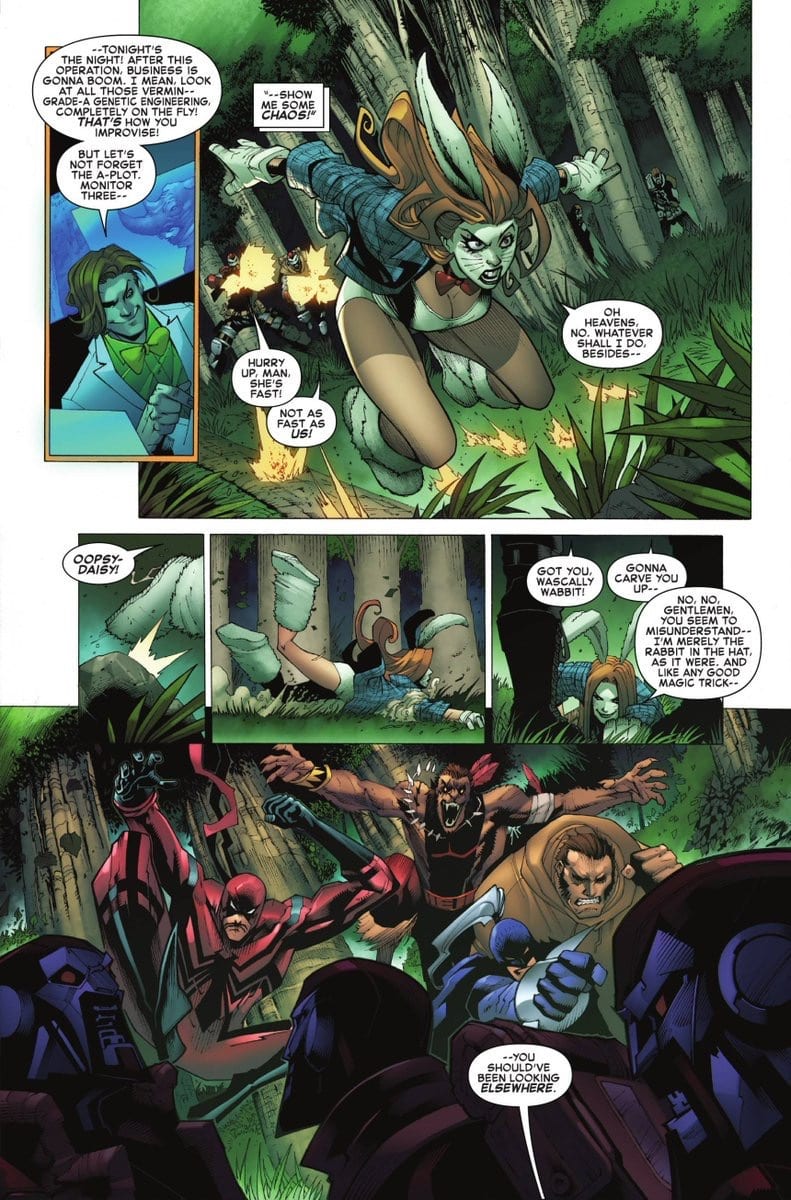 Curt Connors losing control as the Lizard and murdering his family is one of the most memorable moments of Dan Slott’s decade on Amazing Spider-Man. Curt got his family back via clones but that doesn’t erase the damage done to them psychologically.

Curt tells Peter that he knows nothing of responsibility and power without having any children of his own in a gut-wrenching and twisted scene. This ends up being a huge moment for both Peter and Curt as they try to get through this experience together to save those they love out in the death trap. Add in Billy’s memory of being murdered by his father and you’ve got some wonderfully layered drama.

Nick Spencer has crafted a satisfying and justified bit of closure and follow-up to both Kraven’s Last Hunt and Lizard’s tragic family history. HUNTED is a welcome addition to the complicated continuity of these characters. 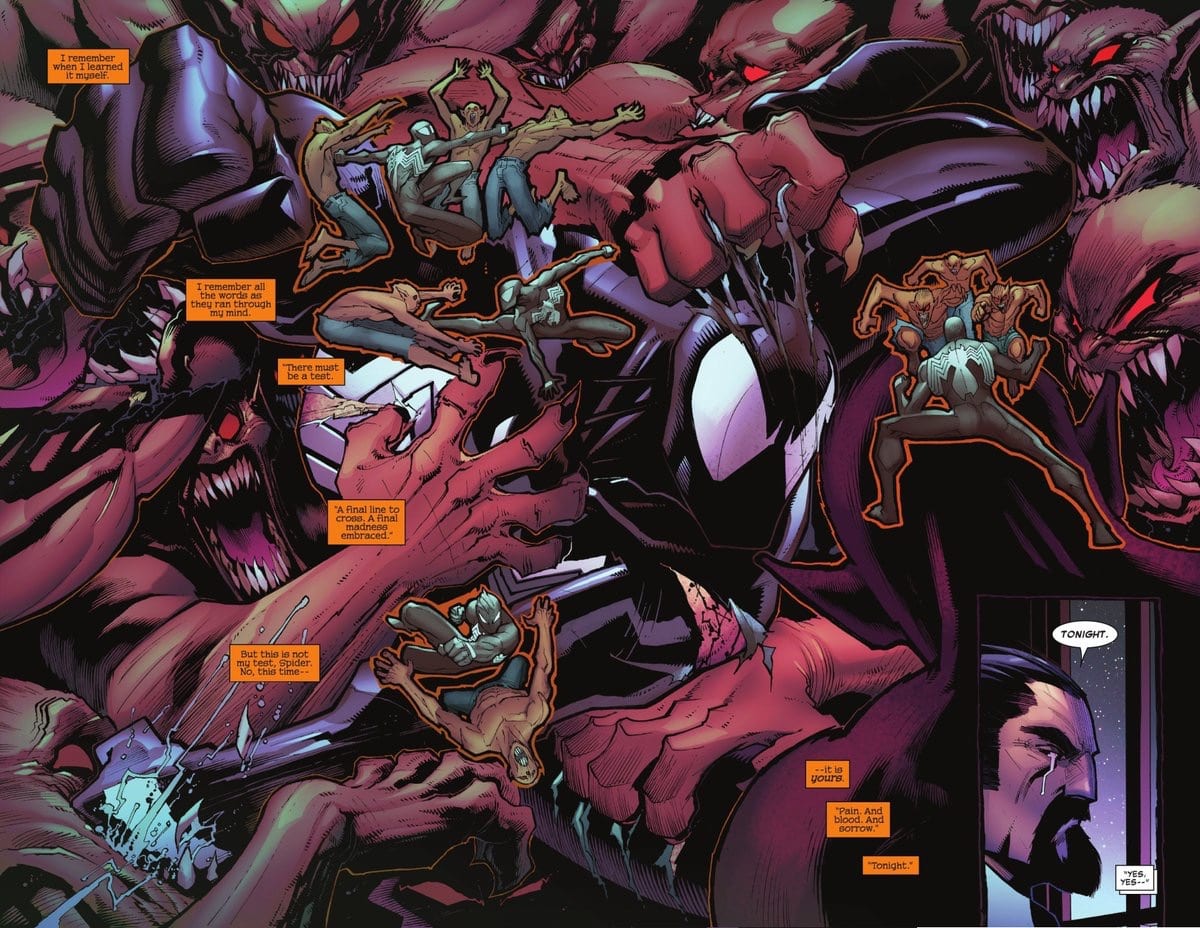 Dan Slott’s retcon of his own Connors family massacre wasn’t enough for Spencer, he took it upon himself to dig back in and take us somewhere new and exciting. The magic between Spider-Man and Nick Spencer is so strong that he could probably even make the Clone Saga into a condensed and worthy read.

Gerardo Sandoval provides some excellent action sequences, especially the violent Vermin swarm. His slightly cartoon-ish style isn’t too far removed from veteran Humberto Ramos so it feels like home still. Sandoval and Victor Nava handle inking duties while Edgar Delgado and Erick Arciniega fill our hearts with color. This is a really fluid and flowing issue despite how many cooks are in the kitchen.

All of our villains look as menacing and sinister as they need to to sell the story and action. Surprisingly Spidey himself is the only character that really lacks depth in the emotional spectrum of illustration. The black costume doesn’t do any favors for Sandoval’s style.

Amazing Spider-Man #21 sets us up for an exciting and emotional finale. There’s a lot at play and the pieces are all in place. There’s going to be a lot of father/son drama between the Kraven and Connor pairings as Spidey tries to survive the final chapter of HUNTED. 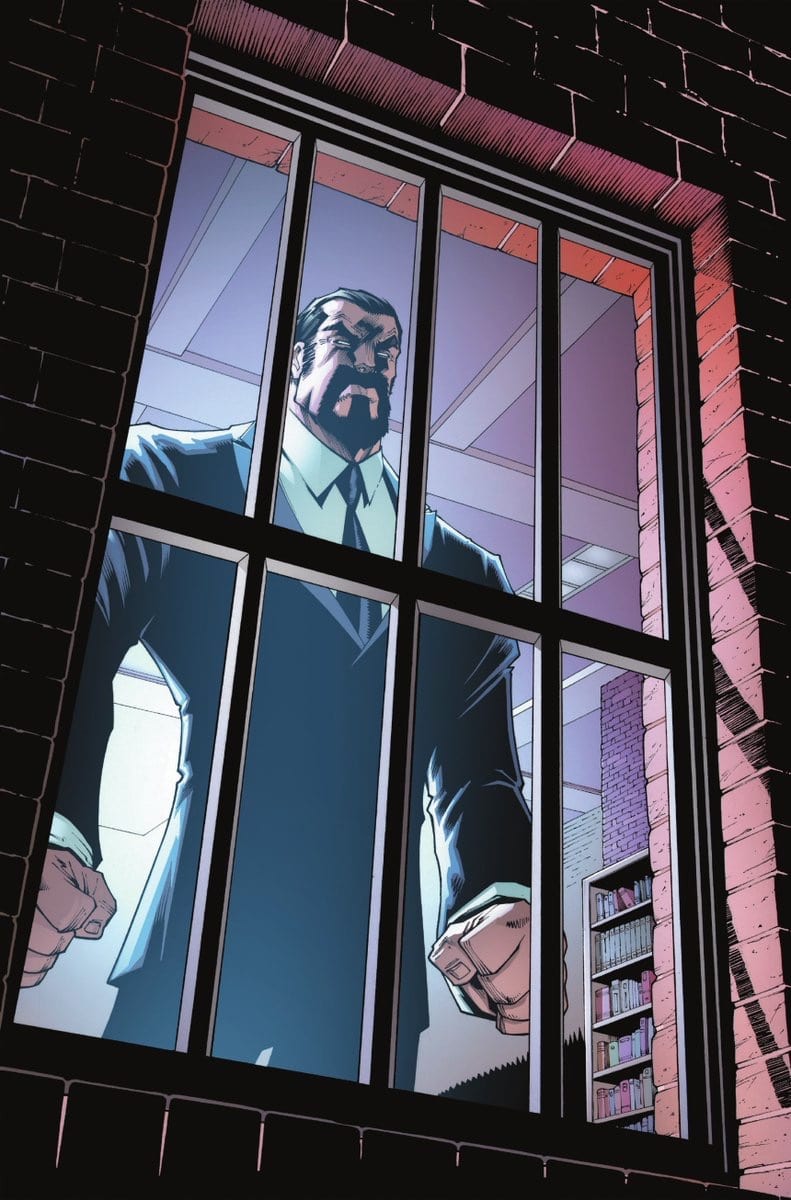 HUNTED is satisfying, entertaining, and loaded with classic villain menace.AMAZING SPIDER-MAN #21 - Lizards And Vultures And Vermin, Oh My!