With Rise of The Tomb Raider being released November 10, 2015 the series reboot prequels have certainly revived the franchise for old fans and new. The Rise of The Tomb Raider predecessor, Tomb Raider, having such a positive response from the public, and the sequel likely to garner a similar response, it was only a matter of time before another film adaptation was put into motion. Let’s take a look at 5 actors who could easily portray a believable young Lara Croft. As current motion capture model for the Tomb Raider video games, Camilla has also been in notable television such as True Blood and Californication.

From The Tudors to Game of Thrones Dormer certainly has an impressive resume and an equally impressive fan base.

Disney’s Tron reboot certainly skyrocketed Olivia to stardom and with the diverse role’s that have followed she has quickly become one of my favorite actors.

If you have seen any of The Hunger Games films then you know that Jennifer Lawrence is more than capable of handling herself physically as Lara Croft. The young Lara also loves to sport a bow & arrow so you do the math…

This young actor from the hit TV series The Vampire Diaries definitely has the look to portray a younger Lara Croft. There is already gossip online that casting producers may be eyeing her for the role.

Who would you like to see portray a younger Lara Croft in the new Tomb Raider film. Share your thoughts in the comments below. 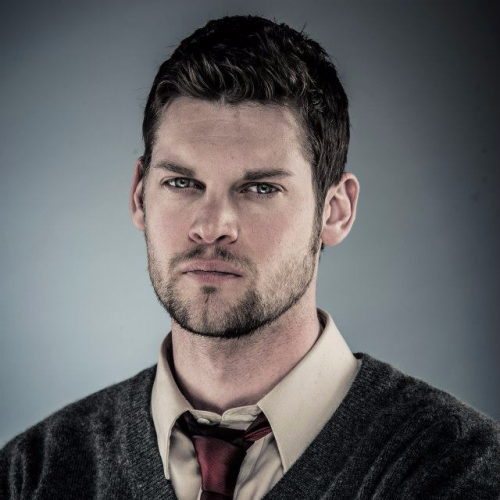