20th Century Fox has released a stunning new poster for James Mangold’s Logan. Hugh Jackman revealed the poster on his official Facebook and Twitter accounts, giving fans a new look at his clawed hero. The poster shows Jackman’s iconic Wolverine in the desert with a stunning sunset in the background.

Logan will be the final time Hugh Jackman will portray Wolverine, a character he has embodied a total of eight times since 2000. Directed by James Mangold, the film is taking the character in a more realistic and gritty direction, which will only be made more enjoyable by its r-rating.

Set in the future of 2024, Wolverine and Professor Charles Xavier must cope with the loss of the X-Men when a corporation lead by Nathaniel Essex is destroying the world leaving it to destruction, with Logan’s healing abilities slowly fading away and Xavier’s Alzheimer’s forcing him to forget. Logan must defeat Nathaniel Essex with the help of a girl named Laura Kinney, a female clone of Wolverine. 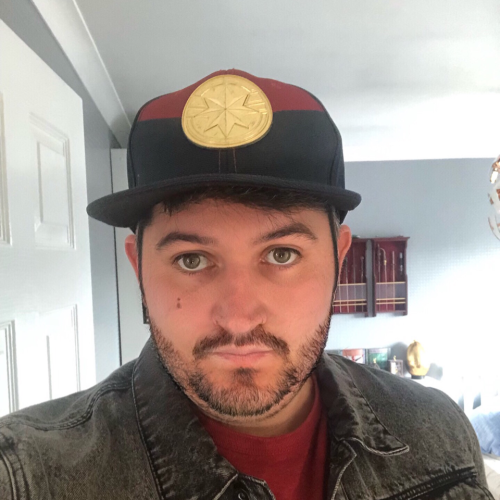 Kieran McLean
I’m obsessed with all areas of film and pop-culture, whether that’s a hidden world of witches and wizards, a universe filled with superheroes or a galaxy far, far away.