Still/Born Gives Birth To Another Great Horror Movie For 2017

Thanks to the Popcorn Frights Film Festival, Monkeys Fighting Robots was treated to a host of soon-to-release horror movies that truly personified the broad spectrum of styles that the genre offers. Festival organizers Marc Ferman and Igor Shteyrenberg select every feature and short. And out of combined 40 films, they knocked it out of the park like Hall of Famers. And out of the various selections, Still/Born stood out from the rest. The film is a tense, unnerving horror entry worthy of cult status and many sequels.

Still/Born turns a simple, beautiful wooden staircase into a terror-inducing moment simply by turning on a light.

Still/Born tells the story of Mary (Christie Burke, Twilight Saga) and Jack (Jesse Moss, Tucker & Dale) who have twins but lose one at birth. As the family makes a cozy life in their new home, Mary starts losing touch with reality. She begins to hallucinate the sound of another child and seeing the image of some … thing … taking her baby. Husband Jack tries to be supportive until Mary’s psychosis goes too far. Friend and neighbor Rachel tries to help too, but there’s something about Mary and it’s driving her crazy. Science brushes it off as postpartum depression and treats it all with pills. However, real or not, it’s real enough to Mary and pills won’t stop her sense of impending doom.

As a modest-budget Blumhouse-style horror film, Still/Born takes place mostly in and around the married couple’s home. In real life, it’s the home of Director Brandon Christensen parents, and along with Cinematographer Bradley Stuckel the pair make every corner of the home count. Still/Born turns a simple, beautiful wooden staircase into a terror-inducing moment simply by turning on a light. It’s fantastic work and pure horror fun.

The opening moments of the film are a beautiful combination of director’s vision and actors doing it all without a word.

As a “one-set” movie, the pressure on the actors to carry the narrative tension is on. Christie Burke would be a star in the silent era with her ability to deliver so much with just a look. Her eyes become unnervingly large during moments where she sees what she believes is a baby-eating monster. Moss’ Jack is the right mix of nice guy and maybe a dick too, that adds to the doubt in Mary’s fragile mind.

The opening moments of the film are a beautiful combination of director’s vision and actors doing it all without a word. It’s a subtle visual sequence that gives you all the backstory you need to know without useless, filler dialogue. We’ve seen the familiar image of a woman giving birth. But here it’s done in silence. Just watching Burke and the medical staff go through the process. The camera ever so slowly moving in and the viewers adding in the chaotic sounds of the moment. And when the first baby is delivered, there’s a brief moment for everyone to breathe, before, again in silence, Burke lets us know there’s another on the way.

Still/Born is a horror-thriller that belongs in the same discussion as other modern gems like The Conjuring or The Babadook.

Great horror is patient. It lingers on shots a little longer to force the audience to a point where it’s asking, “What’s going to happen?” Cynics will rush through thoughts of what might happen while those buying into the reality of the film will shrivel. The release of tension is either euphoric for the “shrivlers” or a surprised slap across the face that, for some reason makes the cynics smile. It’s what makes horror so unique as an entertainment form and Still/Born harnesses it with precision.

Still/Born is a horror-thriller that belongs in the same discussion as other modern gems like The Conjuring or The Babadook. It’s horror that’s been honed like a laser. There’s no wasted moment in it, no extra storylines to pad the running time. Everything serves the next scene and the film as a whole which is what filmmaking is supposed to be.

Too often horror movies descend into a video game, “final boss” fight. All that is twisted in on itself here in Still/Born to great effect. The indie film comes together as another horror gem in 2017, and one to look out for as it secures distribution rights. 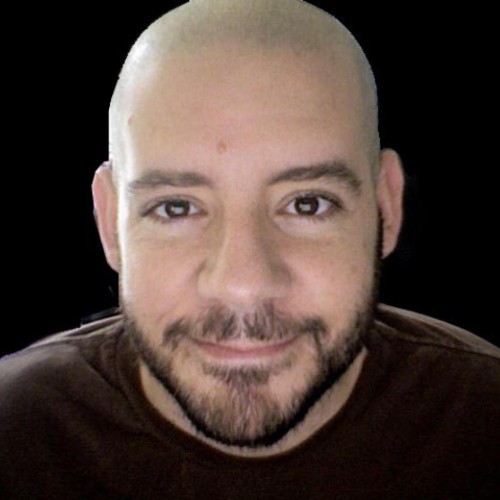 Still/Born is a tense, unnerving Blumhouse-style horror entry worthy of cult status and many sequels.Still/Born Gives Birth To Another Great Horror Movie For 2017