Review: ‘Dumbing of Age’ Book One: This Campus Is A Friggin’ Escher Print

David Willis is a staple of the still-young webcomic world, and one of its most dynamic members. From 1996’s Roomies! to the alien-fighting It’s Walky! to the nerdy toy-store slice-of-life comic Shortpacked!, his “Walkyverse” has been a constantly-evolving beast. In late 2010, he rebooted the entire continuity with the Dumbing of Age webcomic. The characters he’d introduced and slowly developed throughout the Walkyverse were given variants of their backstories, stripped of their science-fiction traits, and put back into college for a fresh look and a new story.

As Dumbing of Age continues into its sixth year and seventh book, I’ve decided to review and recap its arcs from the beginning. The first book is titled This Campus Is A Friggin’ Escher Print, and is available for purchase here.

Dumbing of Age opens with Joyce Brown, a home-schooled fundamentalist, moving in on her first day of secular college. She’s the protagonist of the strip, and a confessed autobiographical character.

Other characters are also introduced, as well as their obvious conflicts. Dorothy and Danny are together, and clearly won’t be for much longer, since he followed her to university against her wishes. Jennifer ‘Billie’ Billingsworth was a big drinker and a party girl in high school. She doesn’t want anything to do with her ‘uncool’ childhood friend Walky. Sarah, the sophomore, had to room with a stoner last year and thinks Joyce’s fundamentalism is honestly a step up. And Ruth, the tyrannical RA of the girl’s wing, already has it out for Billie, who can’t get hold of her mysterious roommate to sign the roommate’s agreement.

OH WHAT A TANGLED WEB…

Like any good soap opera slice-of-life, the Dumbing of Age webcomic balances several storylines at once, linking them with each other. Dorothy breaks it off with Danny on their first night at college. The upset and reeling Danny runs into a group of drunk and rowdy jocks. A mysterious vigilante rescues him from a beating and identifies herself as Amazi-Girl! After a date with Joyce goes horribly wrong, Danny’s roommate Joe ends up the center of a political scandal. He’s the co-star of a sex video with a congresswoman’s little sister.

Things get interesting when both Billie and Dorothy try out as journalists for the school paper. Billie chases the Amazi-Girl story, and Dorothy interviews Joe about his scandal. Her other intended interviewee, Roz, tells her to come to a party on-campus. She brings Joyce with her for emotional support, and Billie invites herself.

Joyce is alone at the party, and is roofied by a pastor’s son, but she’s saved from the would-be rapist by Sarah with a baseball bat. The book ends with Sarah looking after the sleeping Joyce and waiting for morning.

The Dumbing of Age webcomic is one of my favourites. It’s one of only two or three that I’ve followed from its first days. The cast is large, but the characters are both physically distinct, and socially diverse. I can’t name many comics off the top of my head that brings up race, religious fundamentalism, sexual freedoms and gender representation within the first year of running.

More than anything else, it’s funny. Dumbing of Age manages to be comedically sociopathic without actually veering into offensive humor. Some of the most memetic lines include “I NEED MY FEMURS TO LIVE…” and it’s a testament to both Dave Willis’s writing and artistic talent, and his care towards social issues, that he hasn’t relied on cheap shock humor instead.

However, the balance of humor and drama doesn’t quite stabilize until near the end of the first book. It’s hard to know right away which parts to take seriously and which parts to laugh at. For example, this early strip gets less and less funny. While an RA throwing a student across the room seems entertaining at first, the humor starts to leave a bad taste in the mouth. It’s important to note that this is at least partially deliberate. Ruth is funny, but she’s not entirely comfortable, either.

Dumbing of Age gets off to an excellent start, and the characters and storylines have only improved from Book One.

Have you read the Dumbing of Age webcomic? 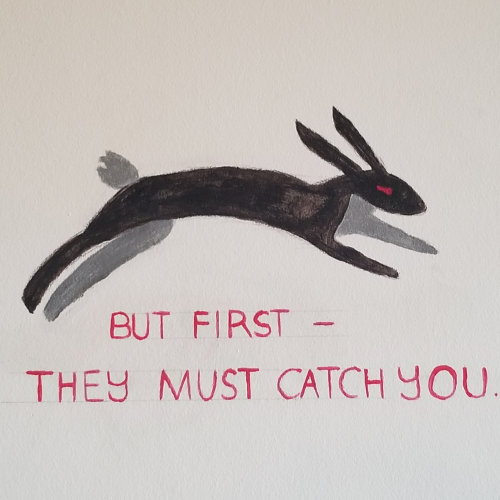