Several Marvel Comics characters have family issues, and Tony Stark is no exception to that rule. Right now, the big question is “Who’s your daddy?”

The new International Iron Man series reveals Iron Man’s real parents were not Howard and Maria Stark. Written by Brian Michael Bendis, this is bound to take Tony in a new direction.

In an Entertainment Weekly interview, Bendis says the aim is to really explore Tony’s character and what makes him tick. With the discovery of his real parents, this will prove to be quite an adventure.

“We have this character Tony Stark, who has over the course of the last two years become the crown jewel of the Disney-Marvel empire,” he says. “People couldn’t be more interested in Tony, and we have all this opportunity to find out where Tony fits into all of it.”

What’s more, Jude served as a HYDRA double agent. Desperate to save his family, he leaked info- only for Amanda to fatally stab him. What a way to die- at the hands of your lover.

Unwilling to deal with these events, Amanda left S.H.I.E.L.D and put little Tony up for adoption. From there, Howard and Maria came in to raise the boy as their own. At Amanda’s request, they kept the boy’s name of Anthony.

Thank goodness the MCU still has Howard and Maria as Tony’s parents, because this plot twist would be very difficult to pull off. 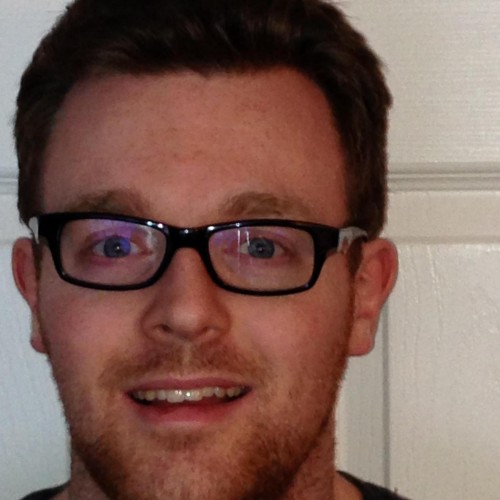 Jonathan Bruce
I am an English teacher by day and a freelance writer at night. Specialities include news, reviews, opinion and commentary articles. When I'm not teaching, I participate in theatre, building sets and working stage crew as a hobby. I also enjoy reading and having an occasional glass of Scotch.