Luke Cage showrunner Cheo Hodari Coker has been periodically posting the title for each episode on his Twitter account. Following this pattern, he recently dropped the episode titles for 9 and 10.

To summarize, here are the episode titles we know so far:

Episode 8: Blowin’ Up The Spot.

“Luke Cage is a former gang member who is framed for a crime. In prison, he volunteers for a medical experiment that goes awry, giving him super strength and bulletproof skin. Using his newfound powers, Cage escapes and becomes a hero for hire. His archenemy is Willy Stryker, a former childhood friend from Harlem. The two committed petty crimes together, and both fell for the same woman, Reva Connors, which led to their eventual falling out. It was Stryker who framed Cage for a drug deal that sent him to prison.”–Screencrush.

Season one of Luke Cage hits Netflix on September 30. 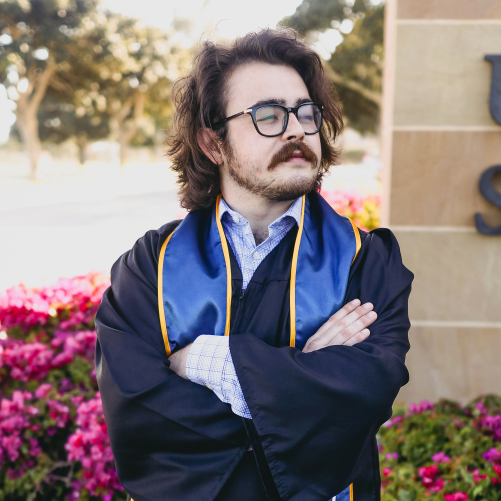