You’re Wrong Josh Gad, There Is Plenty To See Here!

While hanging out with Geoff Johns and Jon Berg, Josh Gad teased (or confirmed) the rumor that he will be The Penguin. Check out the tweet below:

Nothing to see here… pic.twitter.com/3wIc1Fj4Wr

While nothing is officially announced from Warner Bros., it’s safe to assume that something is in the works. But the question is, will Josh Gad appear in the upcoming Batman movie, directed by Matt Reeves? After Reeves stepped in for Ben Affleck, it was said that the film would face major re-workings. Originally Deathstroke was rumored to be the villain but with this tease, I think The Penguin is coming to the DC Extended Universe!

Gad is hot off his role as Lefou in ‘Beauty and the Beast‘ and starring in the upcoming remake of ‘Murder on the Orient Express‘. Playing a villain in a superhero is just another example of the diversity from the actor. While he’s never playing some interesting roles, this is something Gad could dive into. Many remember the horrifying version of The Penguin played by Danny Devito in ‘Batman Returns‘. I think Josh Gad could be this generation’s version of that.

You can find Ben Affleck’s Batman in theaters for ‘Justice League‘ in November. His solo film tentatively titled ‘The Batman‘ is scheduled for 2020. Both films will star Ben Affleck, J.K. Simmons, Joe Manganiello, and Jeremy Irons. The addition of Josh Gad seems bizarre but there have been far wilder DCEU casting choices (Eisenberg as Luthor).

What do you think of this choice? Let me know in the comments below. 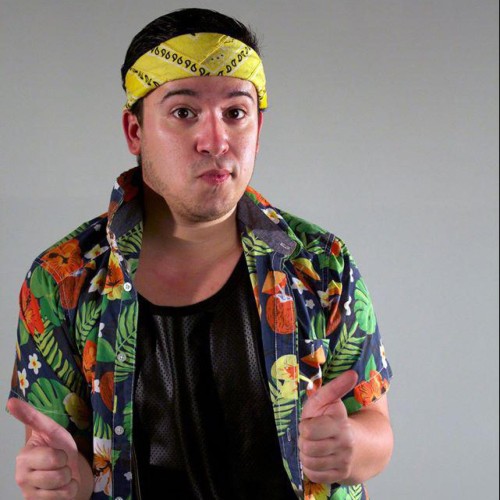